Published: 19.7.2022
From the Sunny Beach we set out to visit the ancient town of Nessebar, which stretches on the island and on the mainland and is washed by the Black Sea.

The city of Nessebar was founded by the ancient Greeks of Megara (one of the oldest cities in Greece) approximately in the 6th century BC on the site of Thracian settlement. The ancient name of the Thracians comes from the original name of the town of Manebria, which was derived from King Menas. The name gradually changed to its current form, which officially began to use only in 1934. In terms of settlement, it is one of the oldest dwellings in Bulgaria. Altogether there were five chronological periods of urbanization, namely the Thracian period, the Greek colony, the Roman government, the early Christian age in the Middle Ages, and finally the Renaissance. 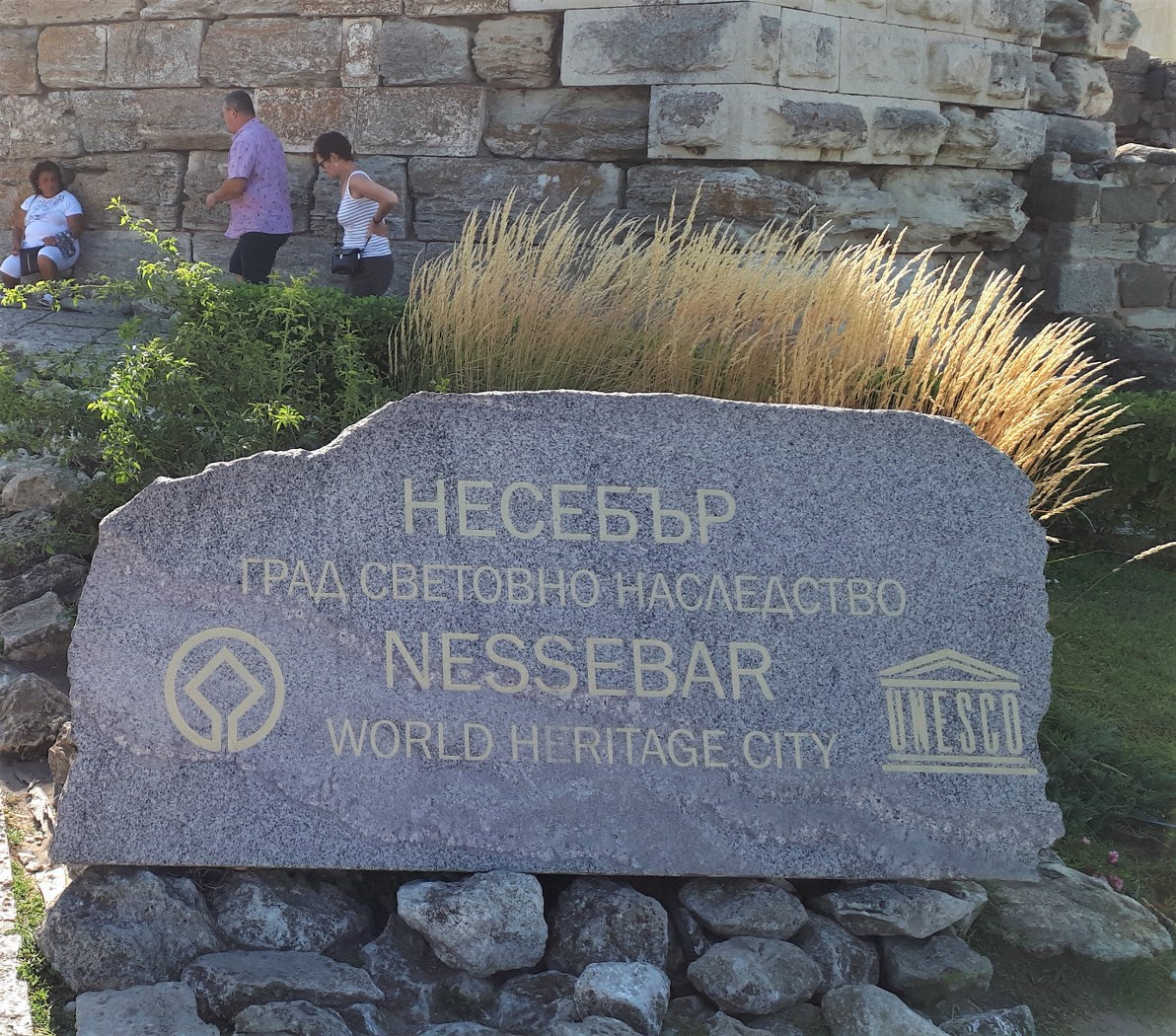 Each of these periods left its mark on the city. Today we can admire in one place the magnificent architectural heritage of the Eastern Orthodox world, through the early Christian basilica to the medieval churches with the cross domes. 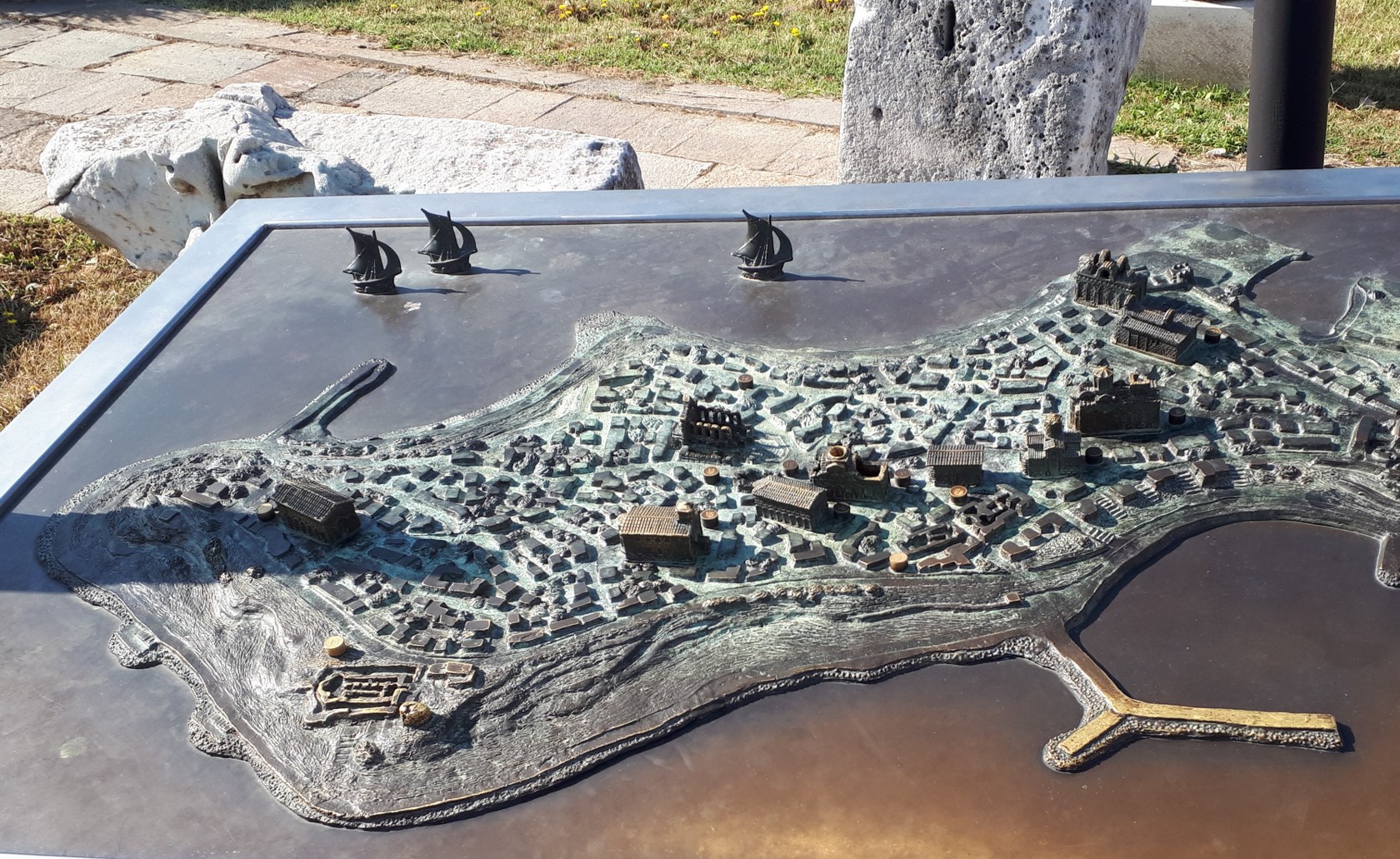 Nesebar is indeed an ancient pearl of the whole area, as evidenced by numerous monuments concentrated mostly in the Old Town on the island. They come from the times of antiquity (Thracian times), the Middle Ages and the beginning of modern times. It is interesting that Nesebar was initially built on the island, later (by man) connected to the mainland and was slightly larger than today. However, due to rising sea levels, some of its parts were flooded. When visiting, therefore, look into the sea, where you may fortunately see flooded walls. 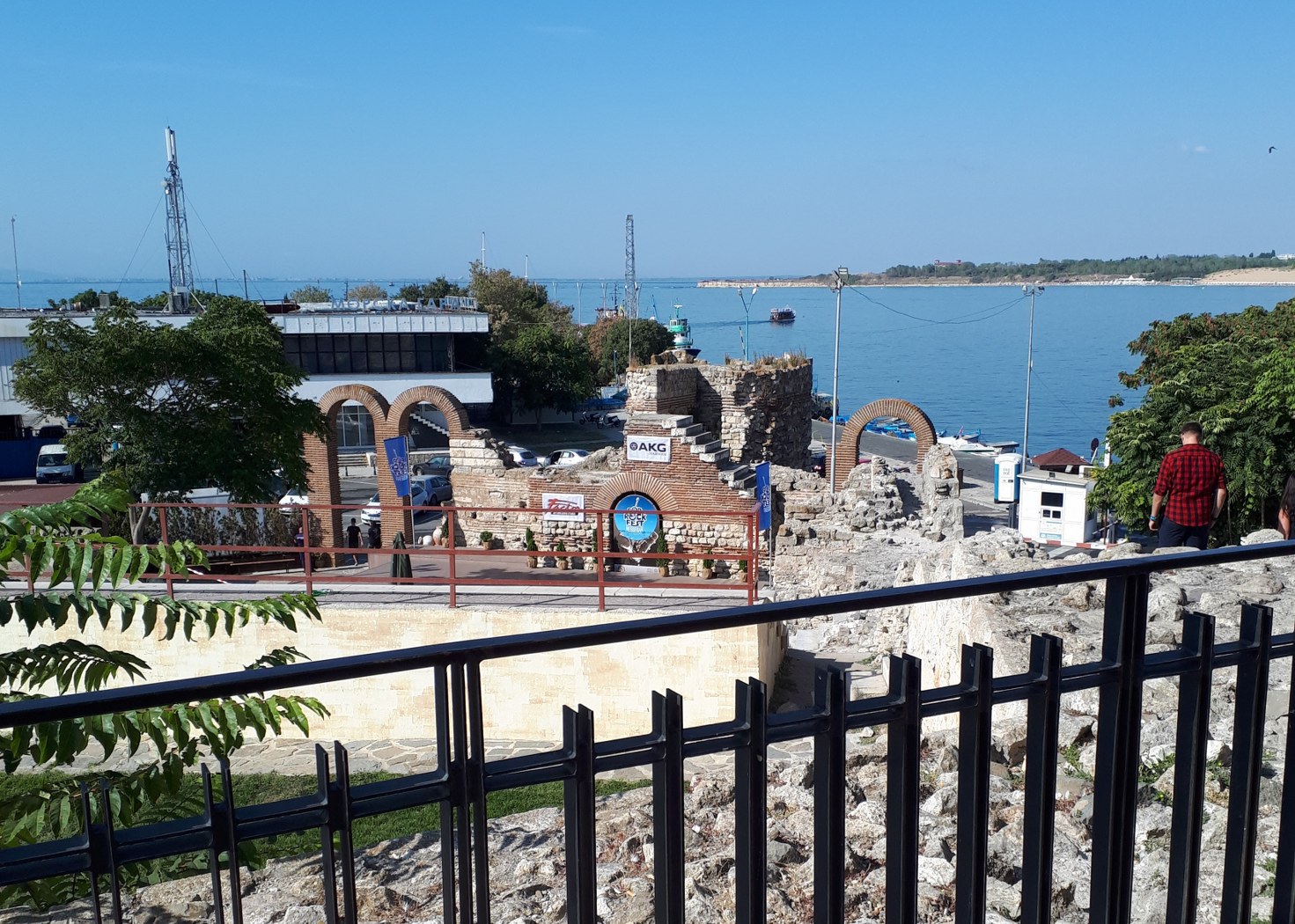 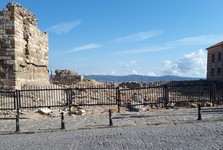 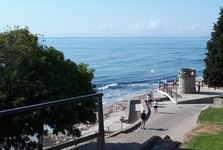 Over 40 sacral monuments, breathtaking fortifications, gates, towers, renaissance houses, a wooden windmill before entering the city and, last but not least, numerous churches will enchant you with its indescribable atmosphere. Perhaps the most remarkable sight is the Church of St. Sofia built from the 5th throughout to the 6th century. You will also find modern remains of military equipment from World War II, which were supposed to protect the city from destruction, but fortunately never been used. Of course there are also stalls with snacks, souvenirs, nice cafes and hospitable taverns. Time does not matter, so be sure to wander into the tangle of streets and discover mysterious nooks. 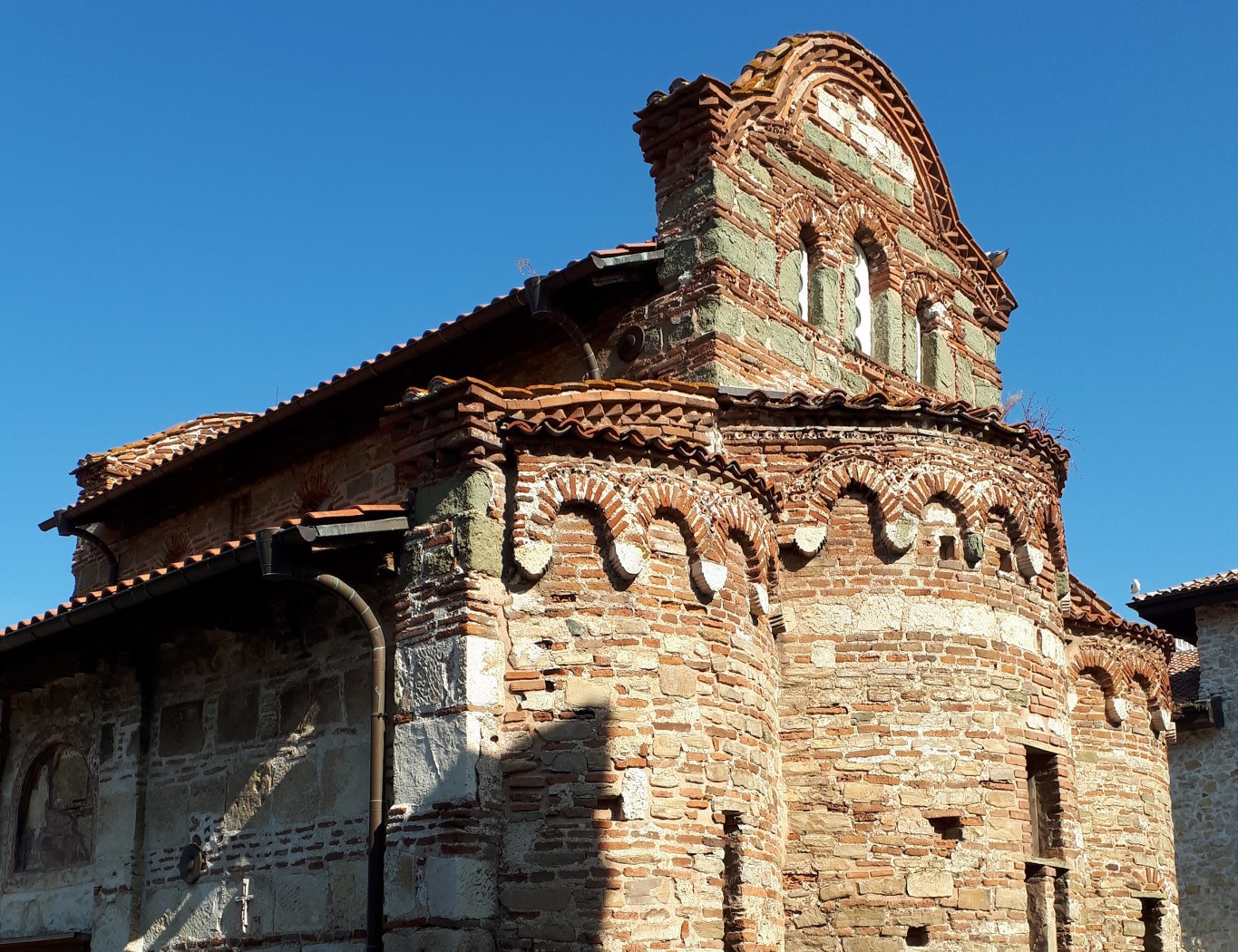 Thanks to its architectural and cultural uniqueness, the town was included in the UNESCO World Heritage List (Old Town) in 1983. However, Nesebar also offers a modern face in the coastal (mainland) part of the city. The so-called New Nesebar was built in the 1950s and offers modern neighborhoods full of shops, hotels, restaurants and residential apartments. In total there are approximately 13 thousand inhabitants. 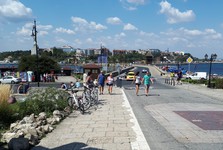 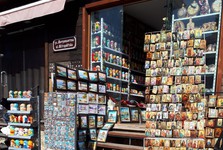 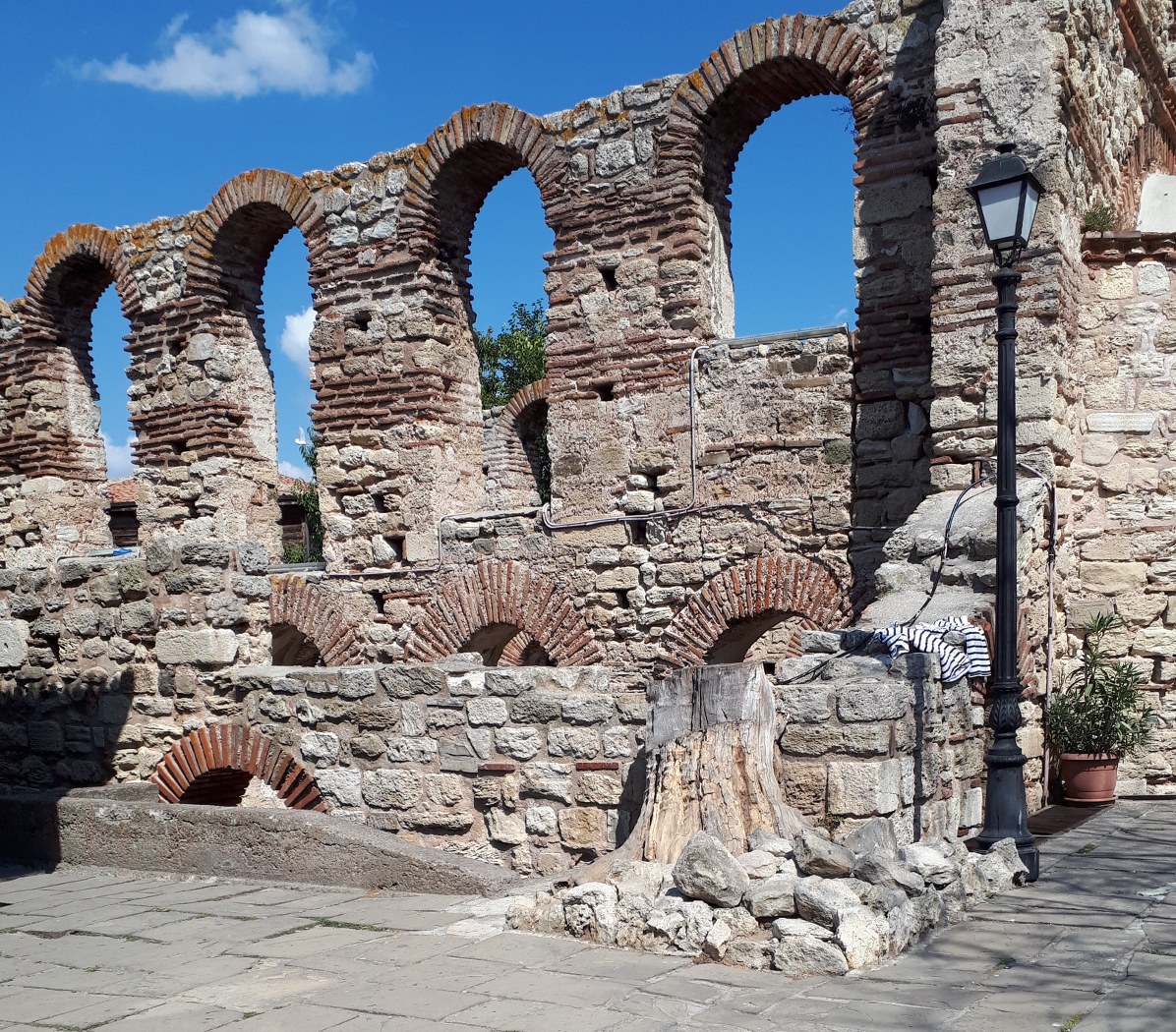 They even know about the town only in far Antarctica (South Shetland Islands), where it is named after 1.3 km wide gap in the eastern part of Livingston Island. Anyway, when visiting Burgas, or to be more concrete the Sunny Beach, do not miss this unique city of two faces. 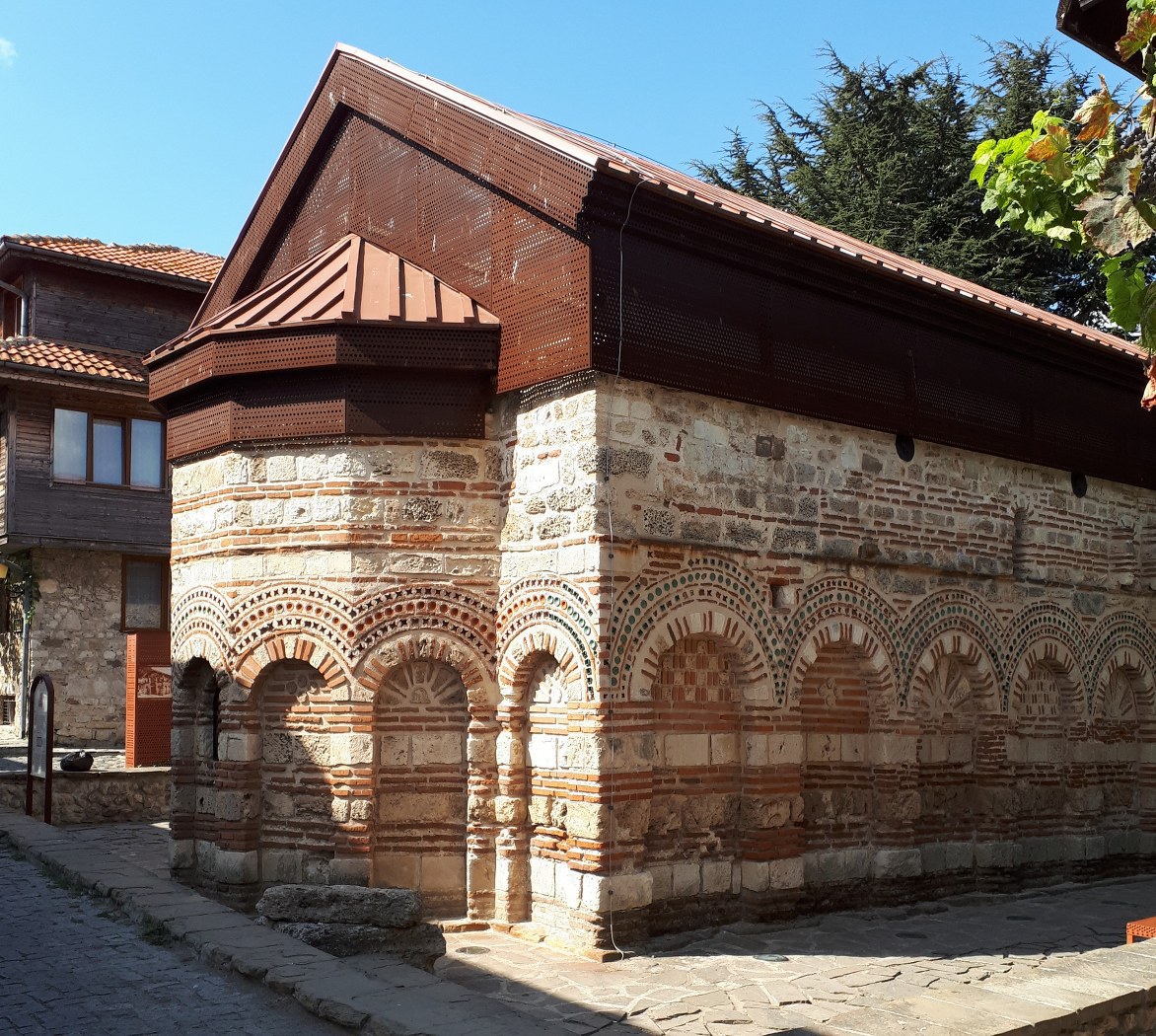 In a week we'll take you to the mud baths at Atanasov Lakes.

Published: 12.7.2022
In the next few weeks we will set out for the Balkan Peninsula, more precisely for Bulgaria. This European country has given the world many inventions, remarkable personalities, and has opened up many beautiful natural places, architectural gems and cultural customs.

Published: 26.7.2022
Traveling in Bulgaria will culminate in a natural gem in the form of the Atanasov Lake, located on the northern outskirts of Burgas and one of the largest saltwater reservoirs in the country.