Four years ago, the newly renovated Castle with great pomp opened to the public. The city paid 250 million crowns to reconstruct dilapidated building. Additional tens of millions have come from EU funds. In comparison with what the recovery burst Prague, but it was rather small. Now it is 2012 and the fate of the castle is still uncertain. In late September most people, who worked there, the Prague Information Service, which manages the palace area, got notice to leave job. Also the café and restaurant closed and to the castle gardens you can go just at your own risk. Carriages, which were the pride of Ctěnice Castle, sold out. Most of them were finished in Kladruby. City spirited step justify the fact that the tenants didn’t earn enough of money to cover every costs. 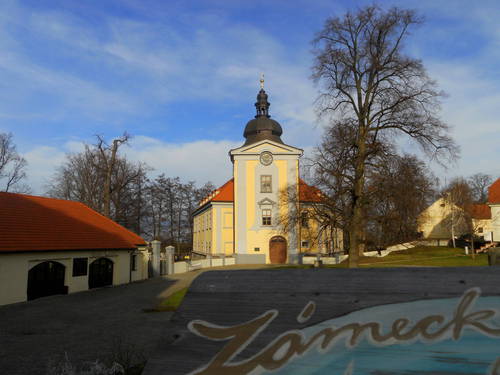 Who knows Ctěnice, knows, how many this place had fans. When it was just a little nice weather, the garden used to be full. In the garden, and indulged in marrying both the assembly line and also the hotel's restaurant and cafe usually stepped into full swing. Only the service was sometimes a little lazier. But hardly be attributed to failure of the entire project of several slow waiters.

Now Ctěnice area is synonymous with a single living organism and that is the Equestrian Company Ctěnice. Horses and people around them are special microcosm that can operate independently of the rest of the world as well as any decision to force majeure. At least it may seem. But the fact remains that all those who have dabbled around Ctěnice horses, are little bit nervous of action last month. 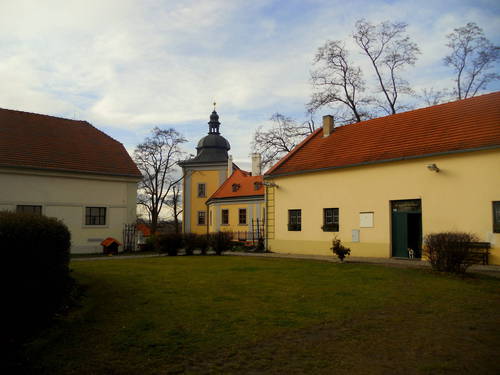 People now place for lunch or coffee to go greet the horses. Much more than random visitors but those who go there regularly and for which the horse became the meaning of life, or at least significant parts. Life with horses runs faster than fast. It doesn’t give a man much space to rest.

The horse is simply an animal, which you can wrap around your finger just the blink of an eye. And if your love for the horses is stronger than you, you have a lifetime of entertainment, especially, if the feeling between man and horse are mixed with the feeling to pleasant people. This place it is hard to leave. And such a place is Ctěnice Equestrian Company, without question.

But back to the castle area, where you can speak with certainty about the history of perhaps only because the present is ephemeral, and the future we can only speculate. The first mention of a kind of fortress in the village Ctěnice that a few centuries dreamed of becoming a part of Prague, appears in documents from 1372 Vinoř where Ctěnice castle comes from 1950, became part of the capital until 1974. 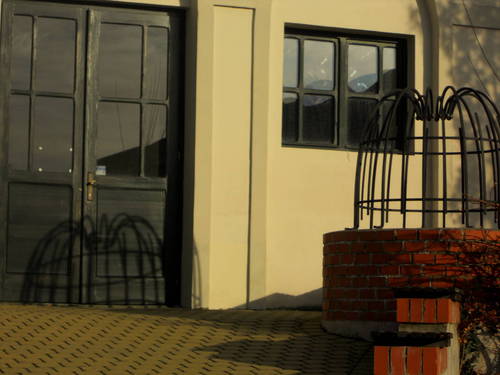 But breaking down the history and clans of Ctěnice castle would be boring, so we mention only a few landmarks of modern history. Total major impact on the condition of all buildings within the year was 1950, which brought about the nationalization. Although all were uniformly good, except for just such objects which were Ctěnice. The fact that when property is destroyed and all proved to be dysfunctional, and rescue mechanisms are usually triggered only when someone with a little exaggeration, falling on the roof. In such moments were given a castle buildings were labeled "in disrepair" and said prosaically, sort of around the twelfth departed comrades in conscience and in the Five Year Plan also Ctěnice got its place.

In those days frequented the motto "Unity is strength", would precisely in such situations nicely replaced by the slogan: "When something has no owner, so it is destroying it until it falls," but that the downhill was not around then.

Another such moment was a turning decision that Ctěnický area will be managed by the Prague Information Service. It was in 1995. After actually something happened and it expensive reconstruction returned life to Ctěnice.

And today? Anyone who has liked this place, with all their heart would like to re-open to people. To such people who are not hiding behind political parties, those who can appreciate the things that someone has built long before them. And last but not least to those who love horses. 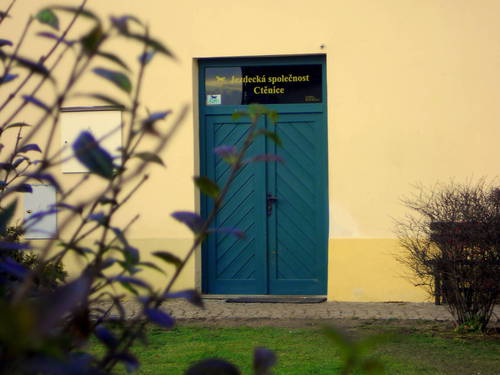