If you do not have vacation days for any reason and you stay in Prague, do not worry and go explore Drahanske Valey . The of the city's most romantic valley can be reached by bus no 162. Its final stop is significantly below a rocky cliff in Pod Zámečkem street. After a few hundred meters along asphalt that runs along the Drahanský creek, you will come to a wastewater treatment plant. If you're lucky, in the tank you'll see turtles sunbathing. Years ago, someone just let them free here and they gradually became local rarity. 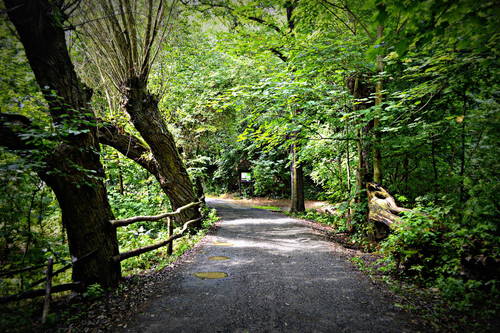 Just behind the tanks the paved road ends and the real romance begins. Paradise for botanists starts a bit earlier. In fact, almost all of Chabry is due to the diversity of terrain, frequency of wetlands a place where a number of plants and animals flourish.

In the beginning Drahanske valley is wide. Among the slopes comfortably fit meadows, and fields. On the path along the creek you can admire the magnificent centuries-old willow trees and many other trees. Convenient paved road leads past a former mill road up to the Drahansky mill, dominating the entire valley. This fabulous building that stands since 1343, is populated and properly maintained. 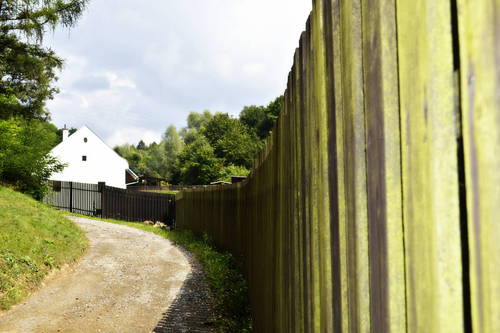 Beyond that, the valley narrows considerably. The lower part of it is called gorge. On both sides of the steep slopes are scattered huts good old holidaymakers, but also large houses. If you can not get to the entrance of the upper path, you can also see home-made cable ways, thanks to which owners transport goods to their homes. Moving up and down several times a day makes of the locals genuine chamois. Either they have muscular calves or they own cable way. Otherwise, it is not possible to live there. 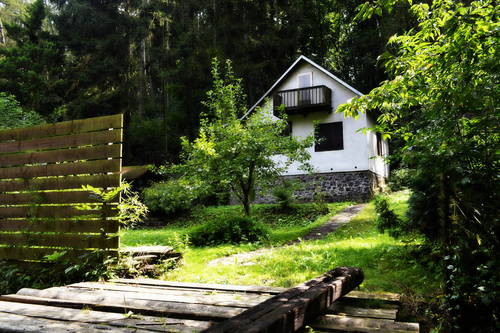 Stylish is also a stop U Hastrmana . Not so long ago one could have ordered a coffee with a chocolate wafer. Diameter of the table by the window was only slightly above average cup of lukewarm content. There was much more strangeness associated with that refreshment place – a sofa in a creek, plastic sheet of cling film etc. Perhaps because of that remained for this year Drahanske gorge is this year without a refreshment station. 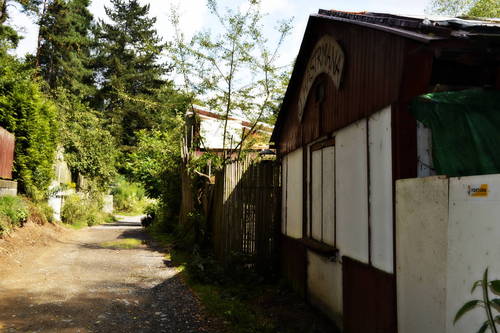 The last house on the hillside starts the actual gorge trail and to many it is the trail of courage. Proper descend is still going along the creek. It is necessary at several points jump from one side to the other. Somewhere you can go to the log, the stone elsewhere. Adrenalin experiences might have rated this high. Especially bikers who can finish the trail without dismounting from their bike deserve credit, because the road is full of roots, inequalities and other pitfalls. Then there is the deserved reward - a leisurely stroll or bike ride along the Vltava on the direction to Prague or to Kralupy na Vltavou. Near is also a ferry to Roztoky. 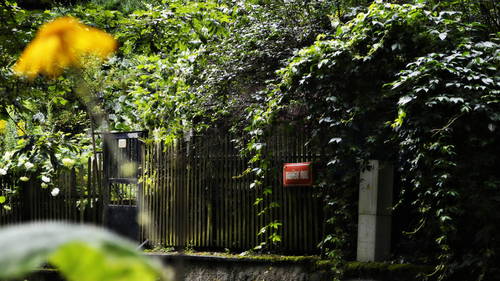