From time immemorial the mind is influenced by the Czech wine. 1104 years it is just this year, from the time when he grew up Prince Wenceslas, the patron of Czech lands, but also a passionate winemaker.

Romantic nature lovers of wine and history would hardly looked cosier corner than just a vineyard named after the storied king. St. Wenceslas vineyard is situated in the historical centre of Prague, just a short walk from Prague Castle and is the oldest Czech vineyard. Four years ago, after extensive renovations was reopened along with Villa Richter.

A short walk heads of state and church

Then, the castle went down after blink President Vaclav Klaus and a few days later, on the feast of St. Wenceslas, a short walk from Hradčany Square also made ​​Cardinal Miloslav Vlk, that this jewel of Prague blessed and modified not that clear history. 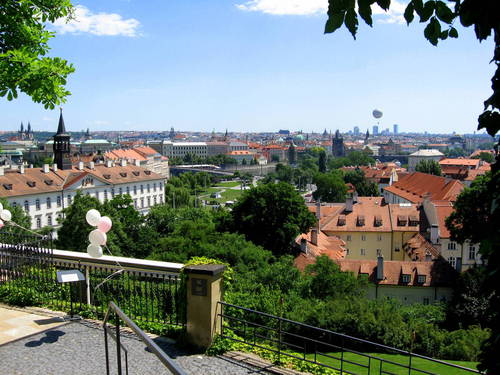 Riesling and Pinot slopes of the castle

According to some sources, is the history of the vineyard on Opyš refers to the year 1375, and its founder Charles IV. Whether it is, St. Wenceslas vineyard is now associated with the adoption of Christianity and the development of Czech statehood, at least as it presents the current operators. It should be noted that in a place where you can easily get from Klárov the castle stairs, or from the Castle and the Black Tower, a form of PR work. The people also covers information that not gardeners, but he farmed vineyard Prince Wenceslas, then literally drop in amazement when they can taste the wine right of St. Wenceslas. On the southern slopes in the vicinity of Prague Castle is grown Ruland blue and Riesling. 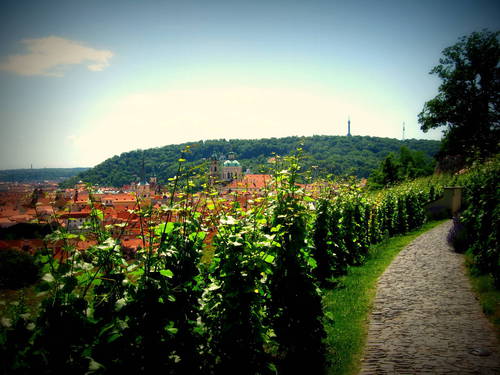 As the Cuban Embassy, the seat of the castle guards, the Interior Ministry and served in the post-war neoclassical Villa Richter, built in the area of ​​vineyards in the thirties of the 19th century. Its walls listened many things, especially when it settled in the secret state security. The vineyard, since what he stood villa, too overrode any of its inhabitants. No, that would perhaps not find delight in the wine, but still it was easier to nurture a simple English-style park. 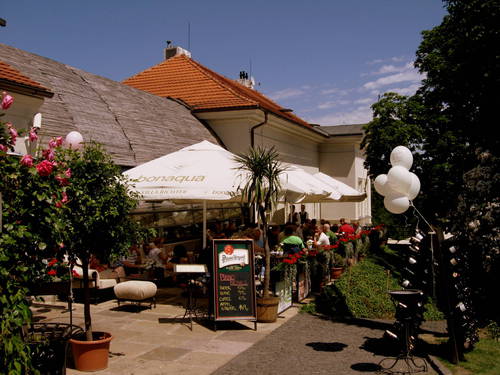 What happened behind the wall next to the Castle Steps, about how we just speculate. One thing is certain - vineyard and eventually even itself Richter's villa, they were pretty confused. The public was poorer for decades one of the most beautiful Prague prospects. Today everything is different. Campus administrators and their present stand at Villa Richter right track. St. Wenceslas vineyard is open to the public without restriction and prices near the Castle, they can even be human. Glass of wine in there because everyone can give without having to worry about that week will be without food. Eat well and drink but can also in style - but that's obviously a cost. 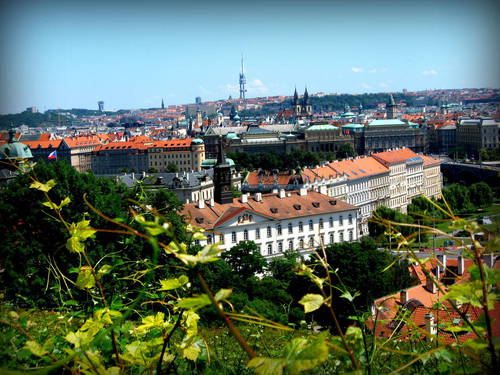