This elevated part of Prague has interesting atmosphere. It is scarcely empty. Letna is an ideal place for a rest but also for sports. On newly renovated pathways in-liners zigzag between bikers, pedestrians. Dogs on the other hand zigzag among in-liners. Letna is only place where Prague 7 dog owners can go out with their four legged pets, except Stromovka that was washed this year with a flood. There are lots of dogs at Letna. 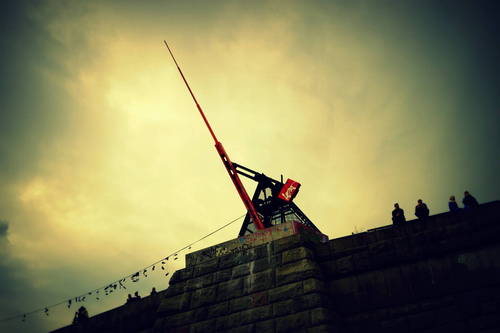 Metronome is a dominant at Letna. This large pointer shows time since 1991. It used to stop a lot but in the present it works perfectly. There are still lots of people up by Stalin, as they are used to say. Especially young people love the place and it is ideal especiall for skaters and in-liners as there are some obstacles and good terrain. It is a great place for chat with a bottle of wine especially for girls. There is also lot of place for some alternative performances. Want to put there a string and on it some weary sneakers? Sure, why not. 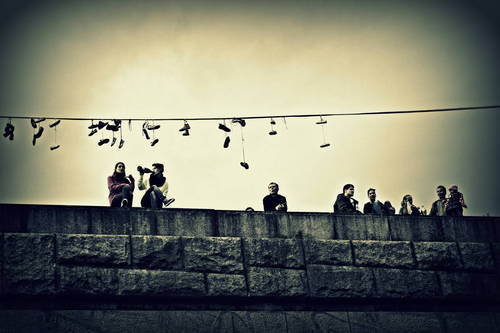 There was something far more monumental in the 1950s. It was a memorial dedicated to Stalin. It was the largest memorial made of stone in Europe. It was 15 and half meters tall statue standing on a pedestal of the same height. It had to be an everlasting memorial of gratitude and love. At least the then Czechoslovakian media said so. It was finished in 1955. The architect, Otakar Svec, committed suicide together with his wife before the memorial was presented finished to the public. Even Stalin didn’t live long enough to see ceremonial revelation. He died in 1953. The construction of the memorial began in 1949. 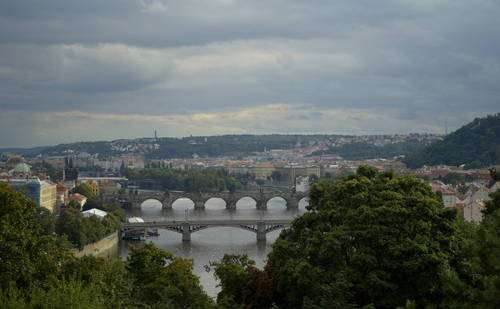 A queue of people of all social classes in Stalin’s shadow was standing on stones brought from all parts of the then socialistic republic. There was a motto: “The Czechoslovakian people to our liberator,” which was destroyed together with the statue in 1962. It was after Khrustev’s critical speech on Stalin’s cult of personality and his era. The Czechoslovakian leaders wanted to preserve good relationship with the Soviet Union thus they decide to destroy the memorial. As the memorial which was called “a meat queue” many believed in better tomorrows.

They call Letna also as Prague’s lungs. Today it means something different than before. It refers to Blanka tunnel that is moving with Letna more than any rock concert. In deep holes caused by the construction only Rolling Stones could perform. It wasn’t happy period for the locals either. Whole streets were supported by scaffolding – from Sparta stadium to Stromovka. Initially the construction was supposed to end in 2011, but it was naïve. And even more naïve was original budget plan… 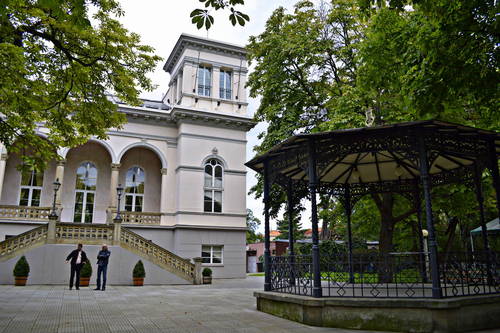 Well, what you can do. Even due scenery damaged by the construction people still go there. They love Letna’s atmosphere, small gardens where they can drink beer and have a perfect view of Prague as well as surroundings of Letensky Castle, and old trees. This all gives energy to everyone who loves Letna. 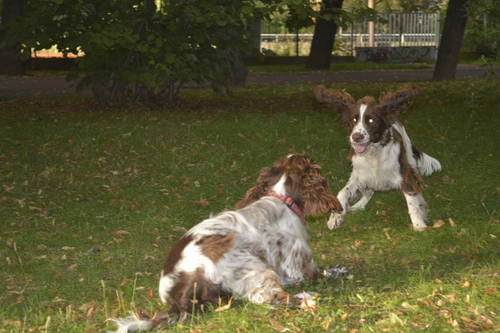