This Prague district and land area (with 20 thousand inhabitants is the 23rd most populous in Prague) belongs to Prague districts 4 and 10. The part of Prague, then still a village with 9 thousand inhabitants, Michle becamed in 1922. A historical centre of Michle (the name originated from the word Michelj, ie Michle´s Court) originating from approximately the 12th century, is situated on the west side of Bohdalec near Botič stream is turning. 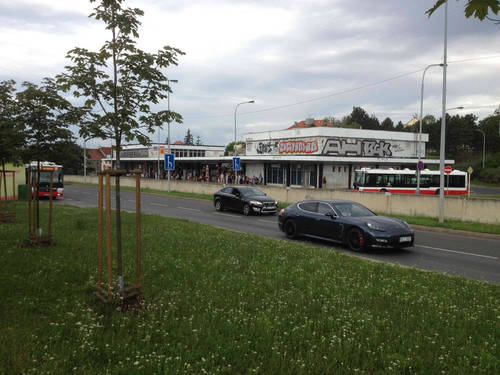 At that time was the property of Vyšehrad chapter and later came under the administration of Břevnov monastery. After connecting with the capital, people began to build small improvised houses, as part of emergency colonies. Their part was later replaced by an electric substation and power for homes and many of them today changed to allotment gardens. 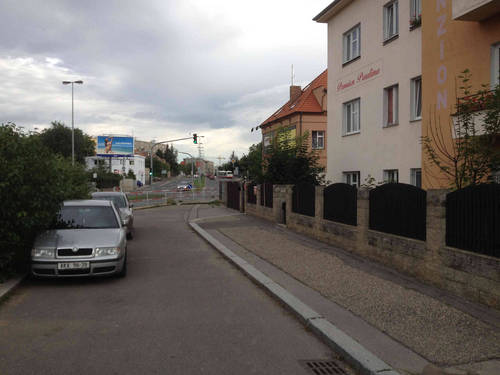 Michle but at first glance, is not only a place, where used to be a slum, but there is perhaps possible to see all sorts of urban development - from apartment buildings (built in the late 19th and early 20th century), to standard functionalist buildings, construction of prefabricated houses period of socialism.

The district is the most populous on the left side of the intersection of the stream Botič, where except prefabricated houses and apartment, is also Grammar School of Elizabeth Krásnohorská. The part of Michle are also well known Michle´s bakeries, which have been in operation since 1975 and typically are located in Bakery Street. 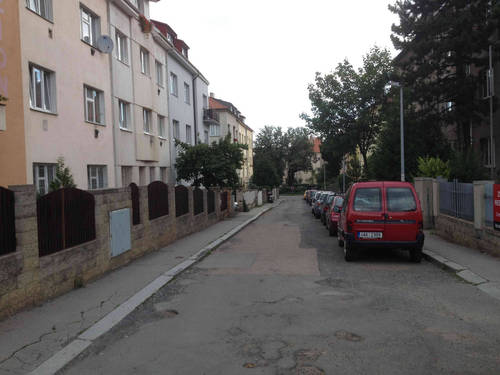 Perhaps the most typical is the beautiful building Michle´s water tower built by the architect Jan Kotera (for example, built the Villa in Zlín) during the years 1906 and 1907 as part of the city water supply complex built Vršovice. The tower facade consists by unplastered brick, which concludes with an extensive copper roof. 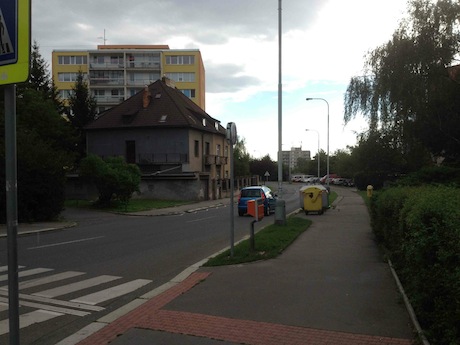 Most of Michle currently occupies the south parking station which is built from 1961 to 1999. Station used for the provision of services required to maintain the trains. During the first phase, which lasted ten years, there was laid more than 22 kilometres of tracks and 150 points, including 5 km 5 km water and sewer systems. 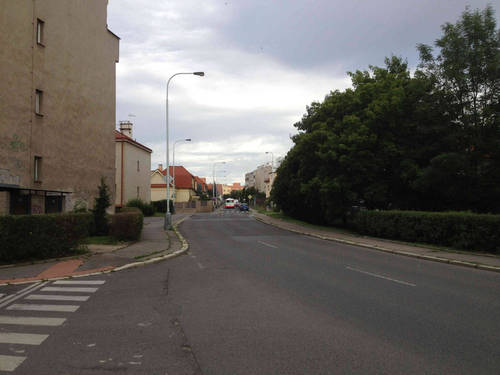 This dynamic area is intersected by many public transport lines that intersect in large part to the metro station C Kačerov, but also a number of cycle paths.