In the past, the island belonged to Libensky one several bays and arms of the Vltava River, where there were mills, sawmills and dye works. One arm reached to Liben, the former Jewish Town, where he lived a large Jewish community. Liben Liben Island also suffered occasional floods. In 1893 construction began Libenský port. It was created port pool that uptake up to 170 large ships. At the same time built a wall, cofferdam and long terminal. In 1924 the port bought the Vltava-Labe company began producing the new ships and repairing old ones. That same year, construction began on a reinforced concrete bridge, connecting Holešovice and Liben, which was named as Libensky one. 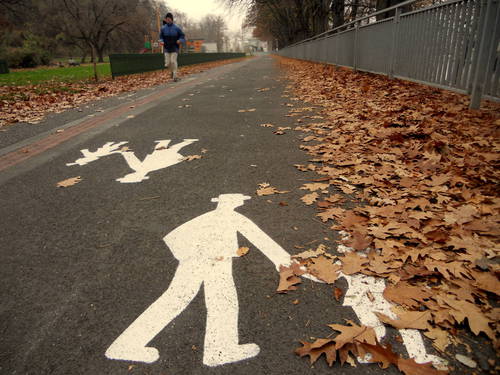 Currently, there is already production does not take place or ship repair. The former dam was used for building modern flood protection system after catastrophic floods in August 2002. There was rebuilt boathouse, restored gardens, has a headquarters here Scout, Scout, tennis and volleyball team. Under Libenský island are Autobazars and sales halls. Due to anti flood system is constructed residential and administrative buildings, location "Libeň docks." 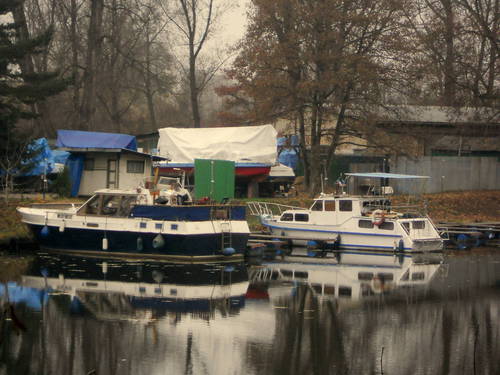