ZOO in Prague is one of the eight best zoos in the world. And it is also one of the most popular destinations in the Czech Republic. It is one of the few zoos that provides its animals with very good living conditions. However, there is nothing better than living free in the nature.

Sunny weather lured us to visit Prague zoo. In the morning there are usually moms with strollers or small children. The zoo is the best place mostly for children. But of course, not only for them, as there are animals from all around the world. Where else would you see a polar bear and elephant at once? Right?

ZOO will make you tired yet enthusiastic

Who would not believe that a walk in the ZOO could be tiresome is wrong. The Troja ZOO covers the area of 58 hectares. If only you spend a little while with each animal, it will still take you a lot of time. The zoo is considerably hilly so you would need good pair of boots and good physique. 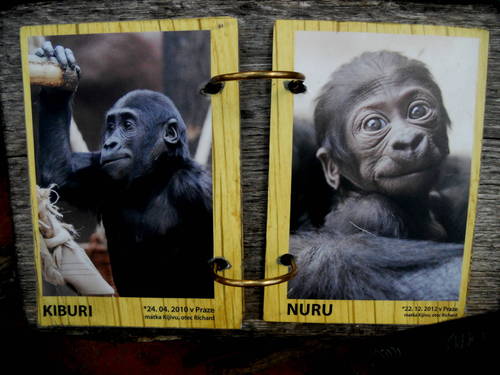 The ZOO boasts with 650 animal species. Altogether there are more than 6 thousand animals – from the smallest such as ants or bugs, to funny penguins or elegant giraffes and heavy elephants.

Since the last years spring, elephants and hippos have been enjoying a new and very comfortable run called „Elephant Valley “. It has to be noted that of all animals they needed such thing the most. Their former “concrete trap” did not provide them with much freedom. Today, it is good to see their new home. Former pavilion dedicated to large mamals is supposed to change an Amazonia pavilion. There are many projects going on in the zoo. Each year the garden introduces new things. 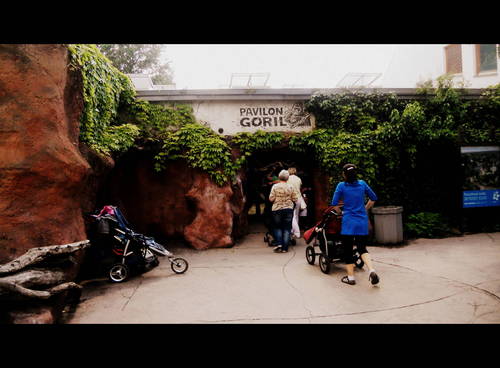 It is an endless process to work with animals

Prague ZOO also works on long-term projects. One of them is to bring back Przewalski's horse back to open nature of Mongolia. It is there this prehistoric horse had its original home. Among other projects realized outside Europe is protecting gorillas in Africa , attempt to rescue gahrial in India, protecting birds in Indonesia and Philippines. And there is a number of project on the old continent and in the Czech Republic. 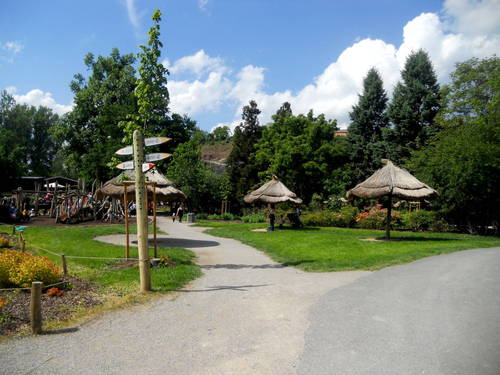 The lower part of the zoo is unfortunately a frequently flooded area. It is a real trauma every time when the Vltava rises. Last time there was flood in the ZOO was the year 2012. Today it looks already as it did before. However, it was only in the beginning of this June when the ZOO got its money from the insurance company.