Also, many foreigners who visit the Golden Heart of Europe, begins its journey through the sights of Prague, right here, on top of the hill, at the National Museum. There are great views of the whole square, originally Horse Market, and also the buzz of the city. Near Prague expressway, which sharply separates the museum from the rest of the square, but definitely do not look for a place to relax. So if you do not, however, visit the museum inside the building is currently supported by scaffolding, and explore in detail the history of Czech identity.

National Museum remains with the statue of St. Wenceslas dominating the 680 meters long boulevard. The old museum building became a silent witness of many milestones that moved history of the Czech nation, as well as high buildings lining the square or carefully laid stone tiles. 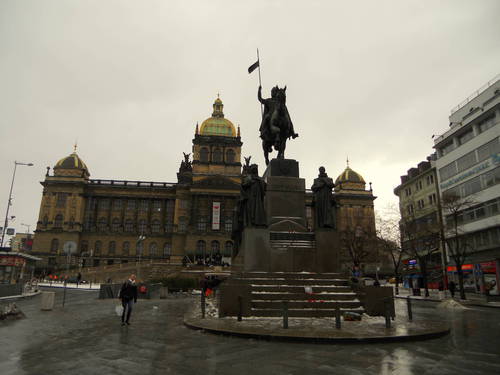 Years without debates and years of debates

The place of demonstrations, which has set the tone for the entire life of the country today remains a sad showcase of the Czech nation, on whose shortcomings pointed out by the many foreign media. The future of Wenceslas Square with many years talked about. Today we're at least at the stage when her long years of talks. The journey from words to action passing through Prague City Hall seems to be overgrown with thorns dense, even though the past few years there has been revitalization plan Wenceslas Square.

Only in the last days it seems that it may finally break the ice. Hall, despite the objections of Prague 1, has decided that fast food disappears from Wenceslas Square. Replace them have stores. 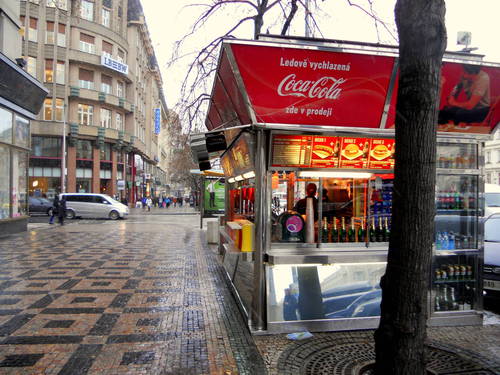 Unsightly glass shells, where mostly works not too friendly Russian-speaking shop assistants, but there stands yet further. Quality fast food has nothing to do with fair Czech tradition, but the prices of the goods offered are still holding significantly higher than would be necessary. Such is the reality and the simple yes or no street sale, or sausages, which Prague has a national cultural heritage, Wenceslas Square does not help. Rather than organize itself, it's about people who do business there. Especially them give the face to this place. 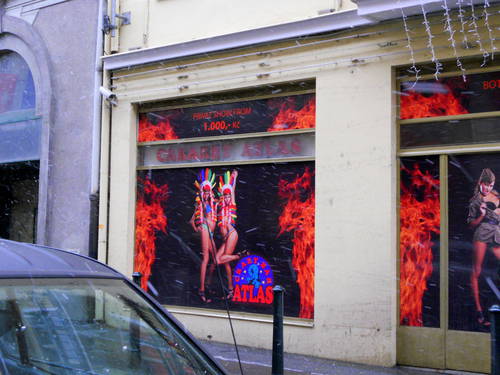 Prague and the oldest profession

Wenceslas Square is a place where people are afraid to walk after dark, and where deal of drugs is no exception. No solvent-looking man won´t pass Václavák without someone from barkers with black skin, try to lure to call houses that hides behind label of "Cabaret." They are not afraid to invite him there, even if the – if has a female company.

What other modern metropolis, trying to eradicate or at least displace all of the places visited by tourists, Prague shows off the whole world. It's really sad how this turned into a magical space, historically linked with the ideas and ideals of the nation. Instead of intelligence and hard work of the Czech people, sells Prague cheapness and vulgarity. And all this is Saint Wenceslas - patron saint of the Czech nation. Perhaps, hope the future will be nicer. 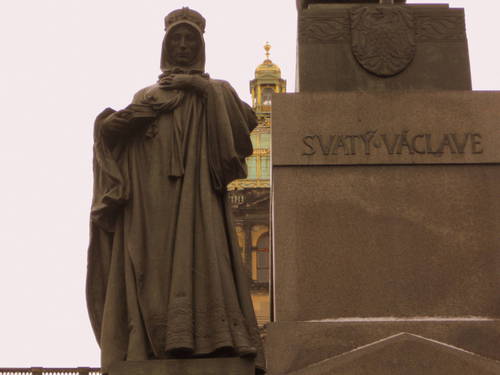