If Troja Chateau would stand anywhere else, it will be the most visited place surely. In the 17th Century, but became an integral part of Prague's city of Troy, which is itself the exclusive areas of Prague, and the beauty of the local castle, fits in with the surrounding beauty. 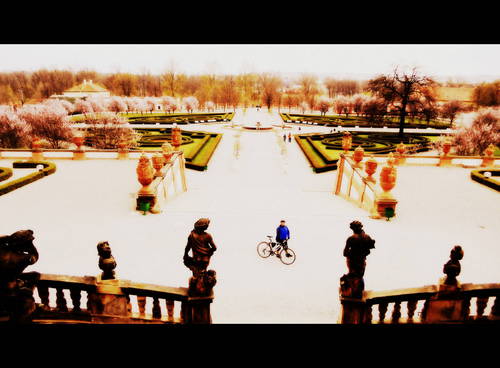 What was taken away by water and time...

Several years ago, Troja was forgotten place for many Prague residents, which knew paddlers, who go there to train on the paddler´s spot, due to zoo the tireless admirers of animals - children, or those who live in Troja. The way along the Vltava river used to be half empty these places and walk real relaxation. 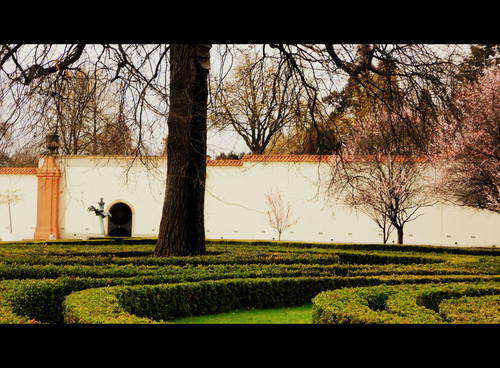 The floods that swept into Prague in 2002, took with him a lot of Trojan beauties. On the other hand, it is but to say that the river properly cleared. What happened there for years just on the "good word" onslaught raging Vltava logically was destroyed. Buildings that had drowned in the depth of several meters of brown water, but resisted, got a new facades as a reward - as well as flooded Troja Castle. Underwater was only a cellar and castle garden, luckily.

Today, twelve years old havoc people have only ugly memories. To the Troja life came back already long time ago. Today is full of people - bikers, in - line skaters, boaters, dog person or those who enjoy nature walks through the city. Troja Castle incorrigible romantics love again. It passes through the park, admire the perfectly cut hedges, maze garden, a fountain with a fountain, terracotta vases and frescoes emperors who adorn it. In the garden is free to enter. This is the Chateau, you may only those who paid 120 crowns, or have so-called Trojan card that, in addition to the castle to get too zoo and botanical garden and greenhouse Fata Morgana. 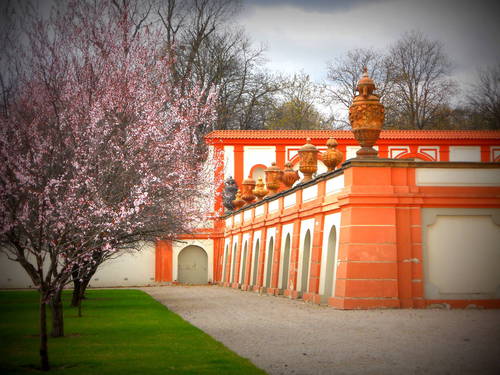 Troja Castle, one of the most beautiful baroque buildings of its kind built in the 17th century, stands on the right bank of the Vltava river in the shadow of Trojan vineyards, next to the zoo and botanical garden. Its architect Jean Mathey Baptiste was inspired by form of the Roman of suburban villas.

People, who will visit inside the castle, can see the collection of Czech art from the 19th century, a room richly decorated with frescoes and impressive staircase decorated with sculptures by artists from Dresden. 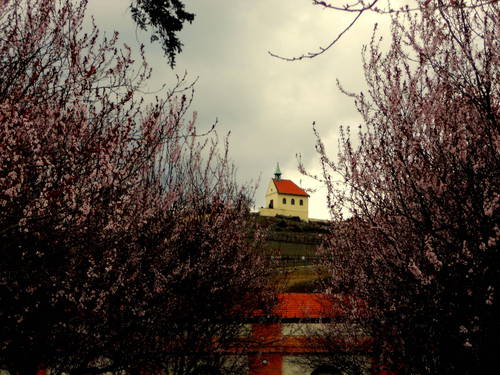 The castle was built by Count Wenceslas Adalbert of Štenberka in the years 1679 - 1685. In summer there is said he spends time with his wife and daughter Klara, which are named after the surrounding vineyards. Twelve years later there was built a terrace and outbuildings. The castle was bought later by Maria Theresa. In 1922, his landlord Alois Svoboda gave to Czechoslovak republic. Since the revolution of 1989 lock uses the City Gallery Prague.