Published: 12.7.2022
In the next few weeks we will set out for the Balkan Peninsula, more precisely for Bulgaria. This European country has given the world many inventions, remarkable personalities, and has opened up many beautiful natural places, architectural gems and cultural customs. 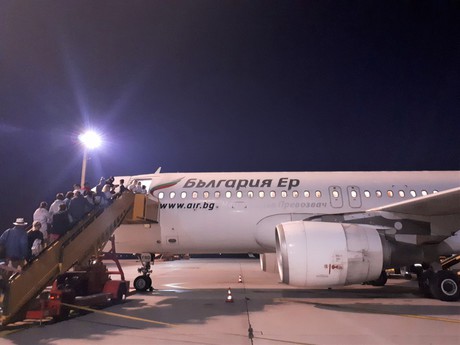 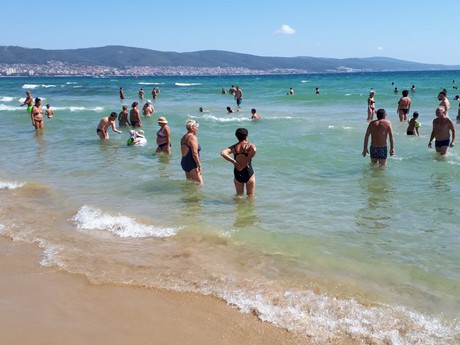 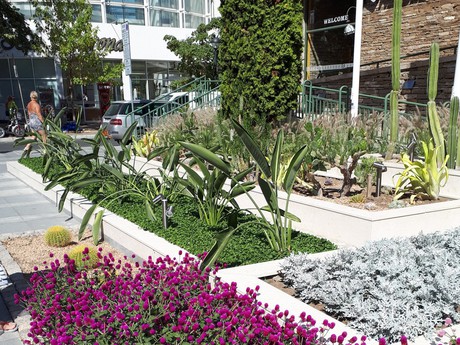 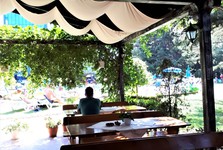 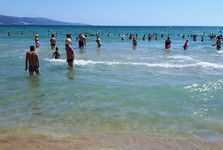 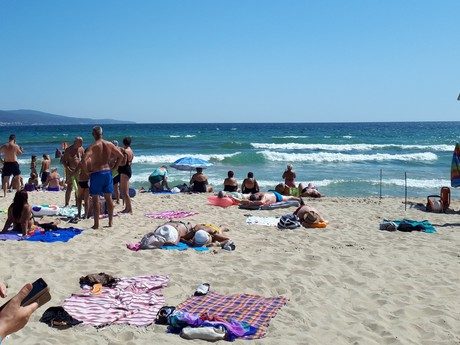 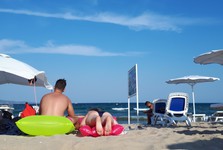 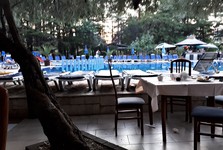 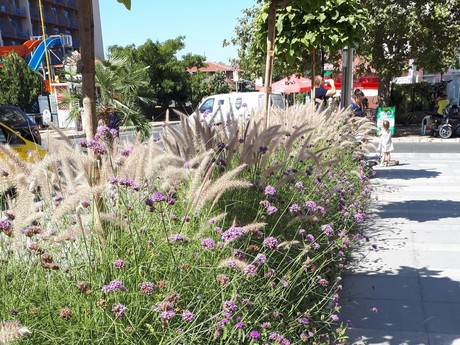 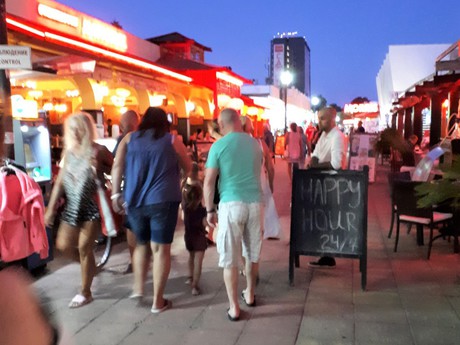 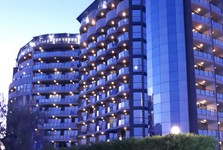 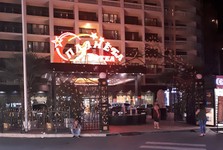 Published: 26.7.2022
Traveling in Bulgaria will culminate in a natural gem in the form of the Atanasov Lake, located on the northern outskirts of Burgas and one of the largest saltwater reservoirs in the country.

Published: 19.7.2022
From the Sunny Beach we set out to visit the ancient town of Nessebar, which stretches on the island and on the mainland and is washed by the Black Sea.