The island is very civilized, you can speak almost anywhere in English or Spanish. The euro is paid here and the prices in the shops are fairly acceptable. Medical assistance is also available - it is enough to submit a European health insurance card to basic treatment (even at the emergency room). In the restaurants you can taste typical specialties such as tapas, paella, canarian mojo sauces or potato tortilla. The roads are very good and you can get to the north and south of the island within two hours. 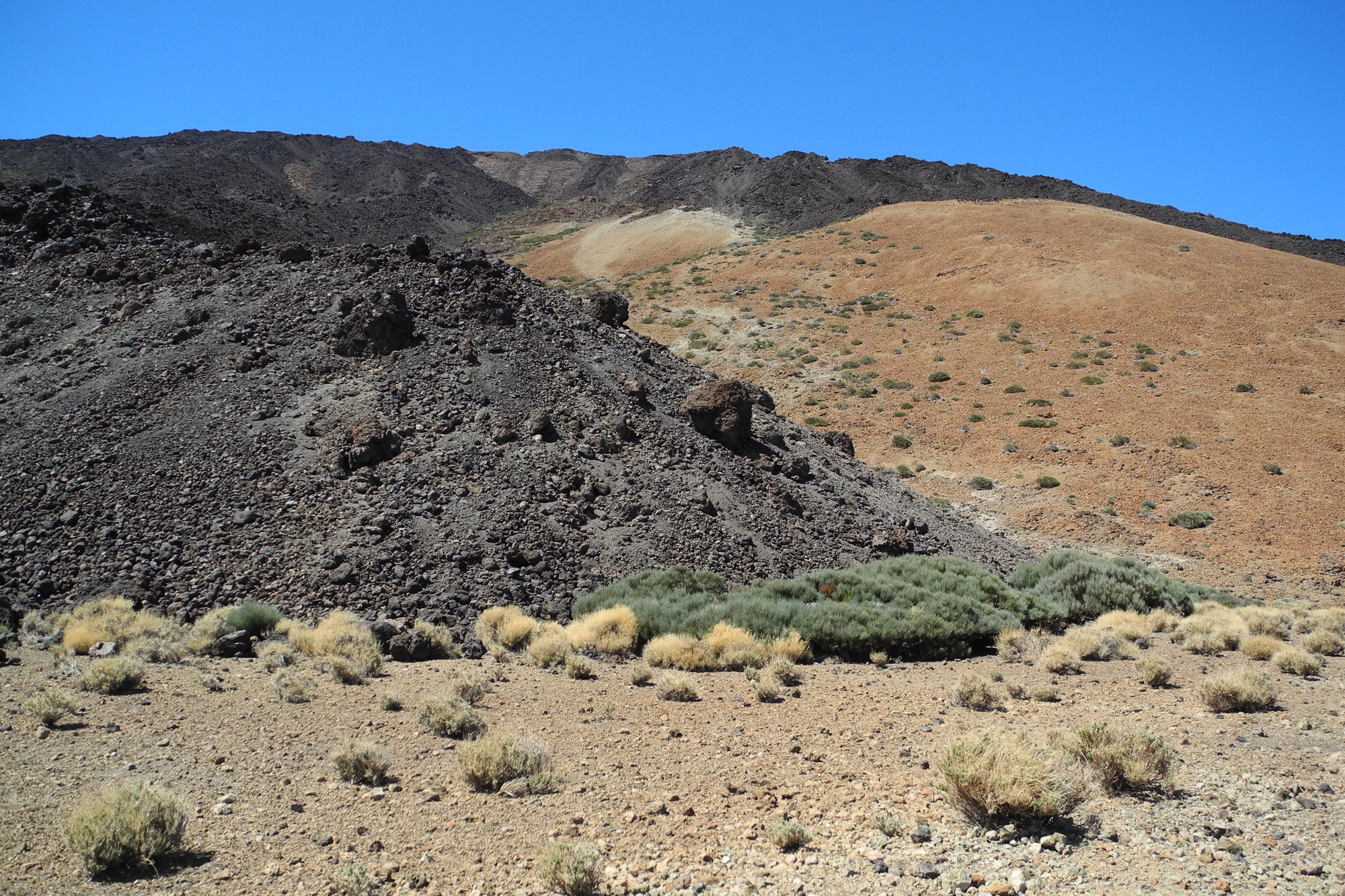 Generally, an island can be divided into three distinct areas. South is very touristy, full of hotels, beautiful sand and warm weather. Some places are right here for surfers who can also visit the surfing school. 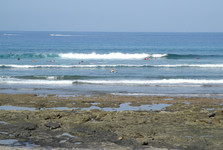 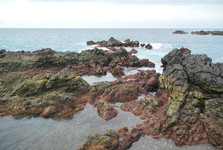 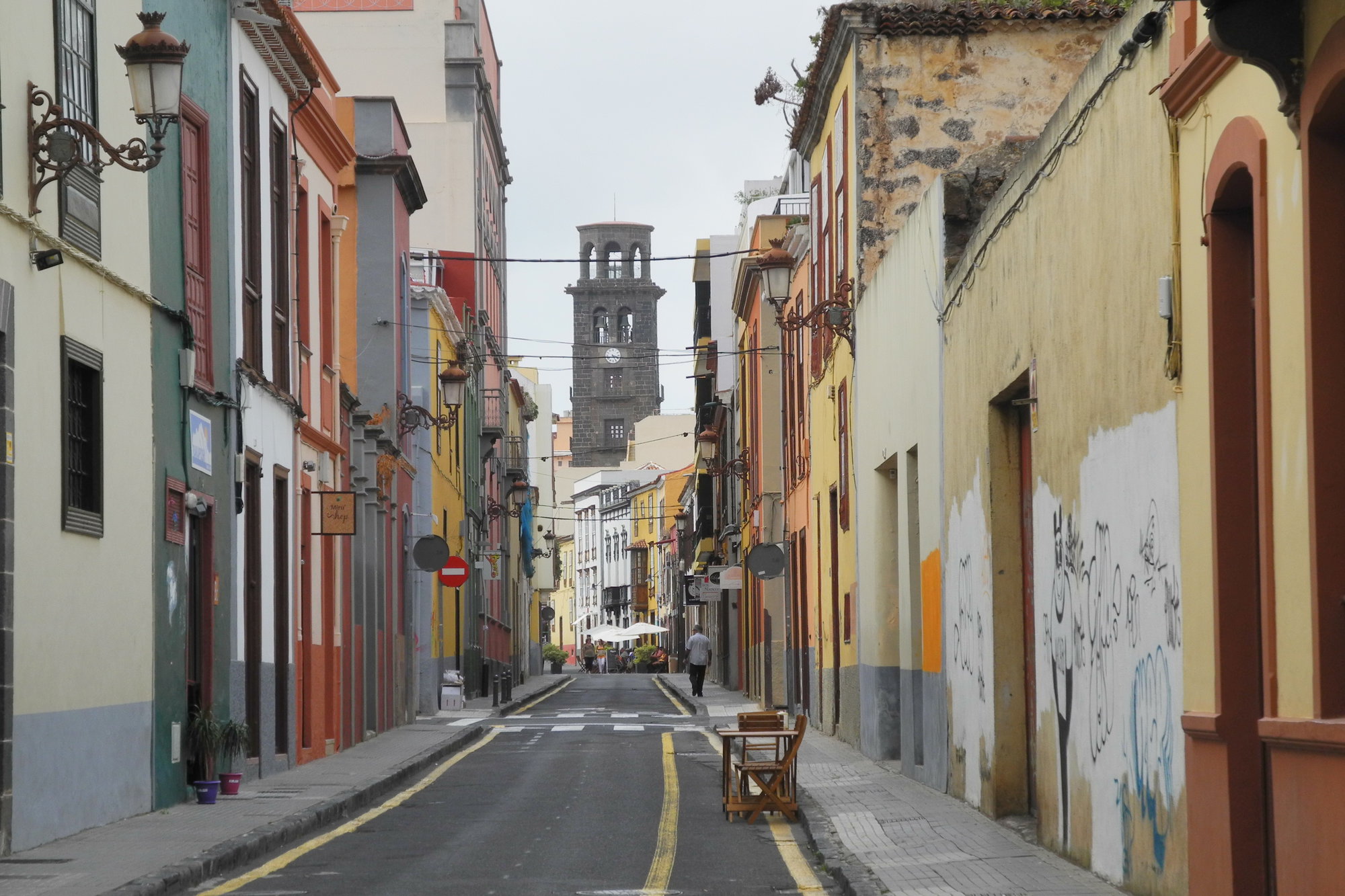 North of the island is no longer so touristy, but the better it is to see the true face of Tenerife. There is the capital of Santa Cruz de Tenerife, where the seat of the Canary Islands is located. Just outside the city you can take a trip to the artificially created Playa de Las Teresitas Beach, where fine sand from the Sahara was imported. Just get on the local bus and in a few minutes you'll be there. Other beaches are known for black volcanic sand. The weather is windy and wetter, but you can sunbathe in the autumn, only the ocean is a bit colder. Not far from the capital is the university city of San Cristóbal de La Laguna, which is a cultural and historical gem of the island (since 1999 it is rightly registered in the UNESCO list). 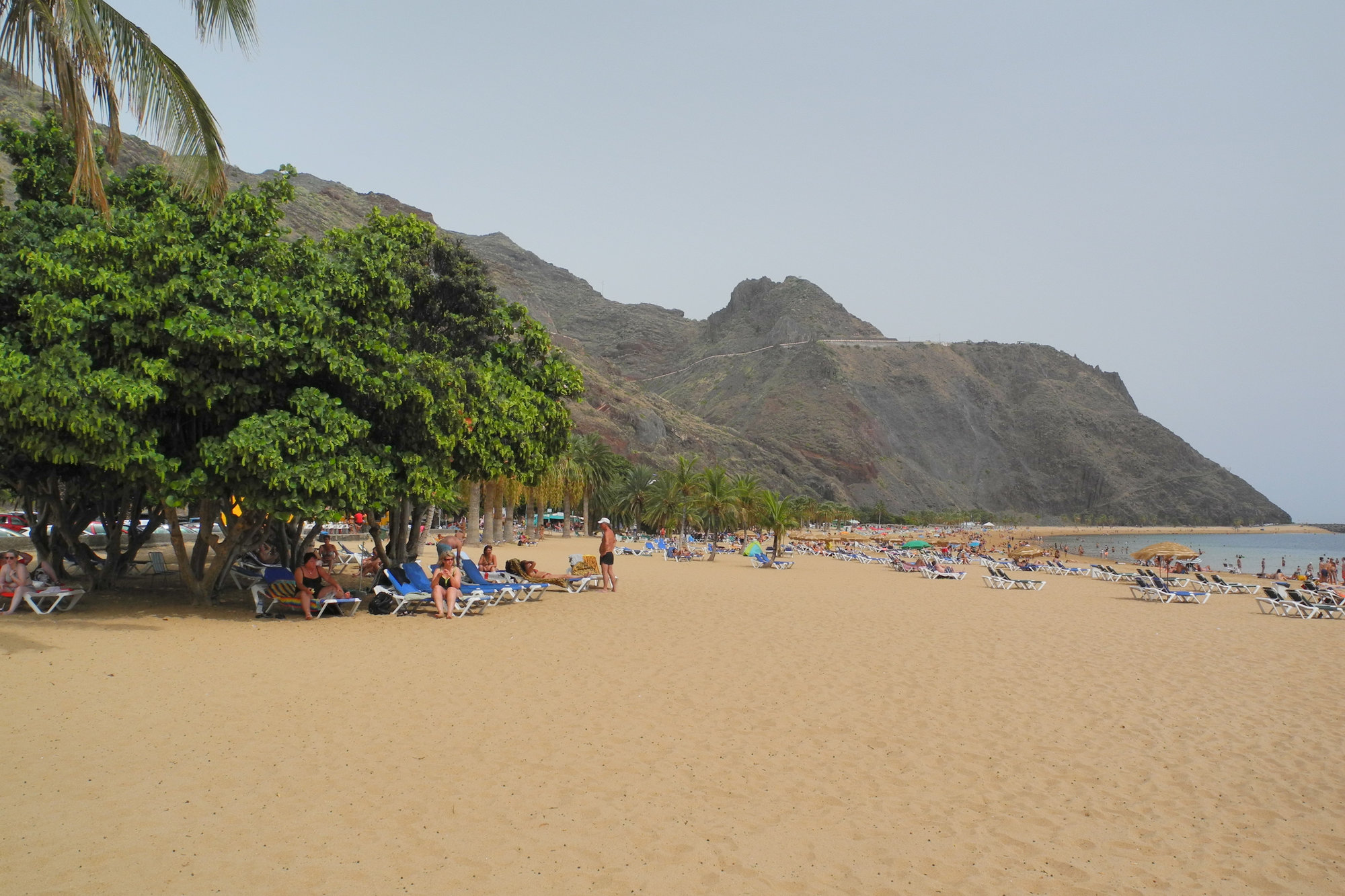 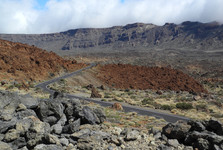 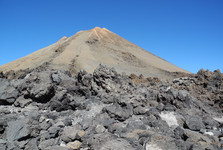 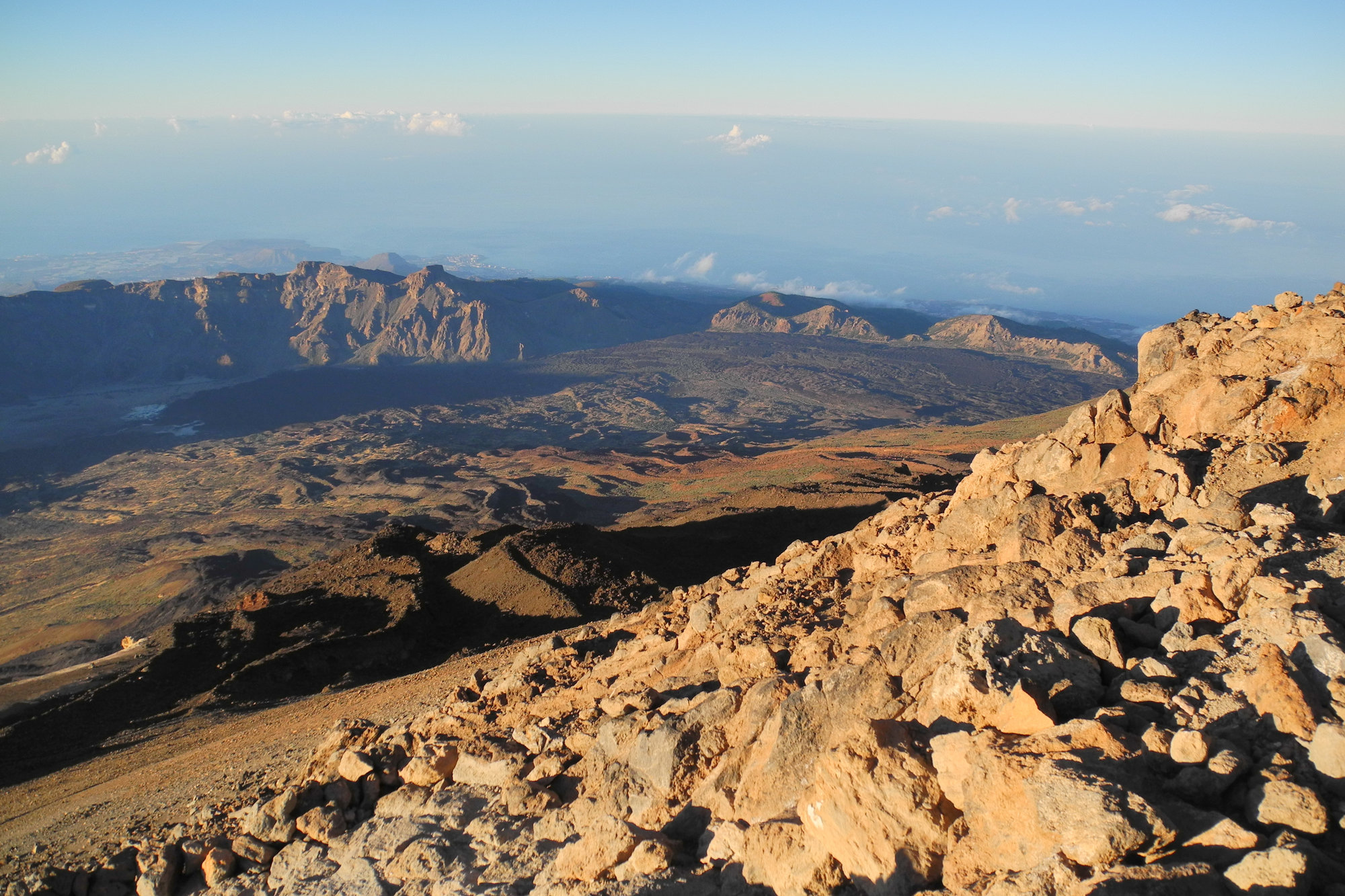 In addition to cultural enjoyment, you will also enjoy nature as nearly 50% of the area is covered by protected areas. And nature is typical of the third, inner part of the island. The most famous natural area is the Teide National Park with an area of less than 190 km2, dominated by the still active volcano Pico del Teide. This volcano is also the highest point of Spain (3,718 m asl).