Published: 22.4.2021
The Náklo area (sometimes also Vrch lží) is a hill near the villages of Milotice, Ratíškovice, Vacenovice and Dubňany. The hill rises at an altitude of approximately 265 meters. Náklo exceeds its surroundings by less than 60 meters, so there are wonderful views of the surrounding area from this place. You can see up to the area of the White Carpathians or Chřiby in the Zlín Region.

In the 1930s, the mining industry began to develop in the area, especially the mining of lignite by theBaťa company. If you visit this place, you still have the opportunity to find near the top the remains of the then mines, which have their own names - Žofie, Tomáš, Josef and Franc de Paule. In addition to the old mines, you will come across Moravian vineyards on the slopes of Nákla. 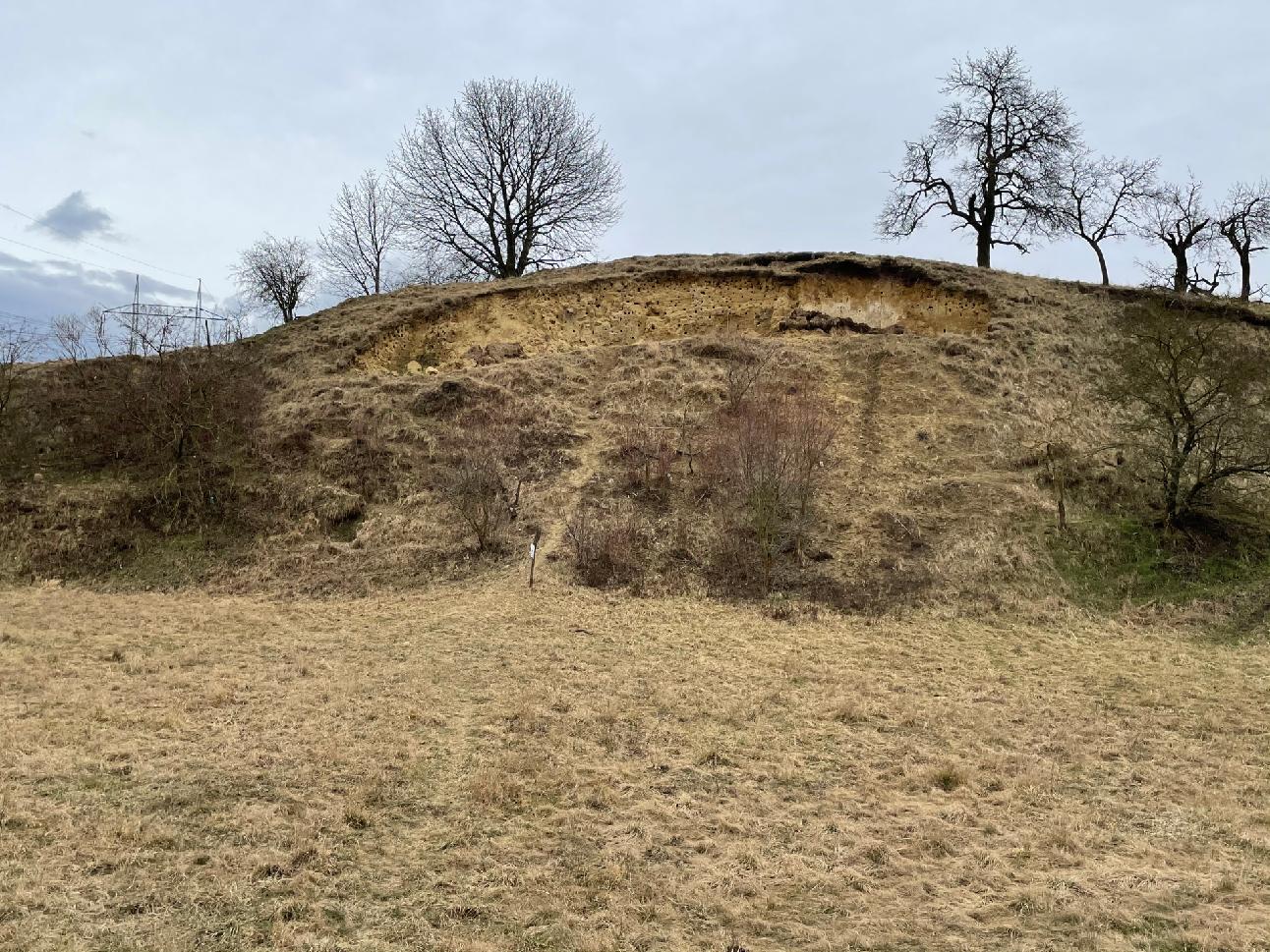 Directly below the very top of the hill you will discover a sample of miniature ovens, which are scaled-down replicas of metallurgical, bread and glass ovens. This demonstration aims to support the intention to build an archeopark, which could help inform about the large production plant at the time, which existed here in the days of Great Moravia. It is estimated that thousands of these furnaces may have been located here at that time. Perhaps this "production" contributed to the creation of the nearby Moravian Sahara, near Bzenec in the Hodonín region, where there are still sand dunes. 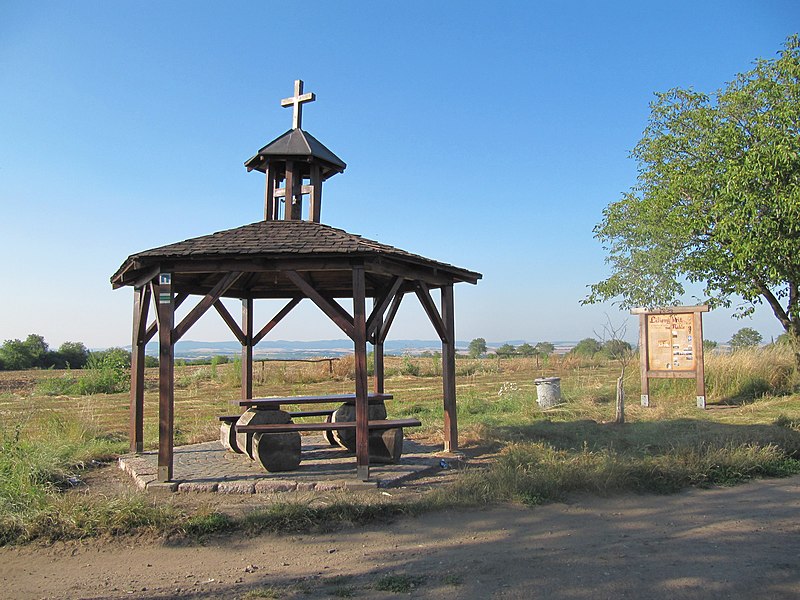 A great interest of the Náklo peak is the theory that the legendary Slavic Veligrad was located here in the past. It is a hypothesis that Náklo was the then possible headquarters of the Great Moravian Empire. In honor of the arrival of Cyril and Methodius, a wooden cross and a sandstone statue of the ruler of the Slavic tribal union, Sam, have stood at the top of Nákla since 2004. This theory was strongly popularized especially by Jan Galatík, who was a regional ethnographic researcher. Even before Mr. Galatík's own surveys, the tomb of the Avar princess was accidentally discovered here in 1954, which according to historical surveys could have been one of the wives of the leader Sam. 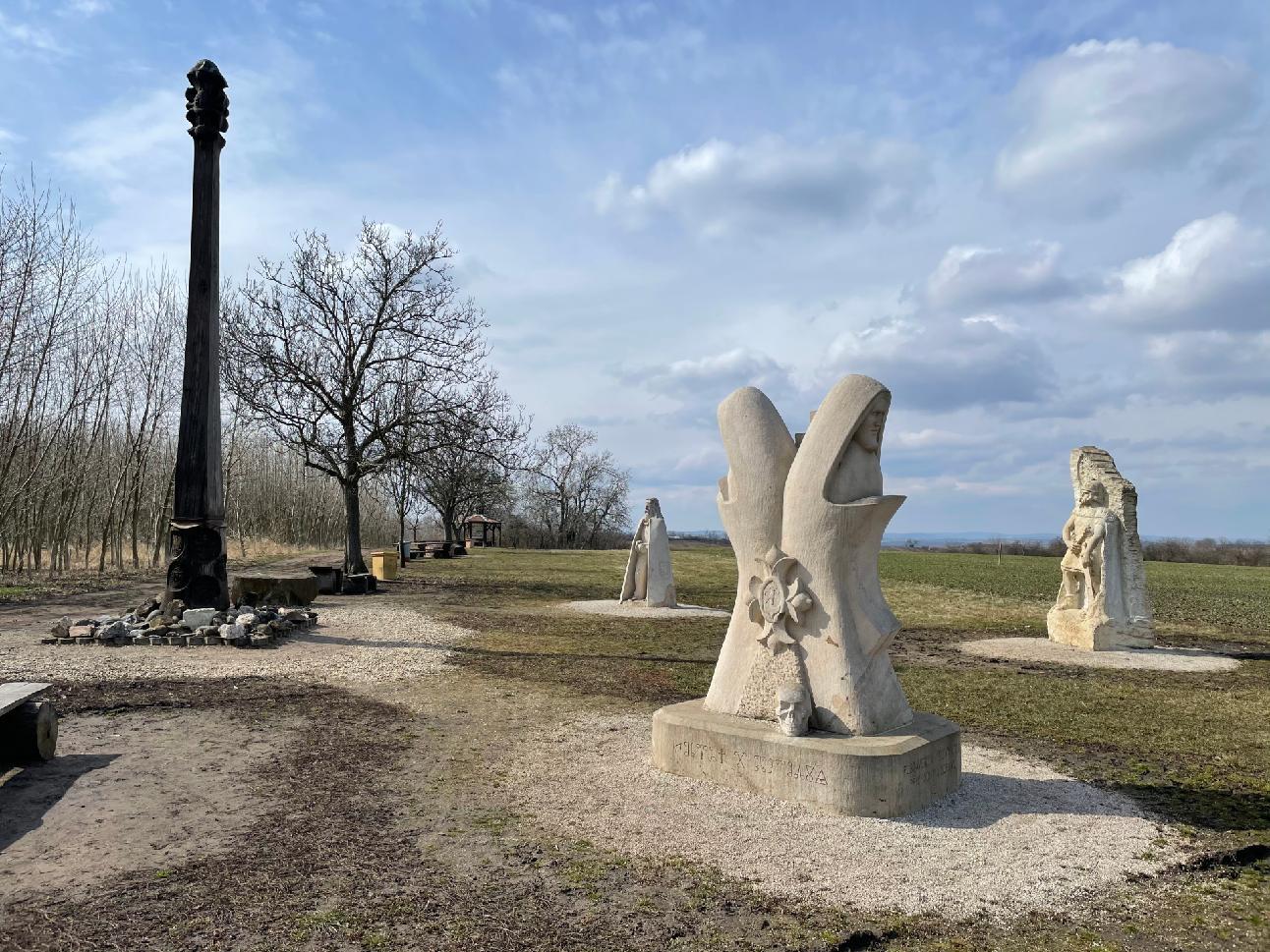 Náklo Hill can also be proud of the Horky natural monument with protected vegetation, which stretches in the northwestern slope of the Náklo area. The area is located on slopes of various slopes and from the northern side is bordered mainly by agricultural land. The unique Horky area is one of the last remnants of the steppes in southern Moravia. There is a protected plant of spring buttercup (family Buttercup). On the northwest slope you will find the whole meadow dotted with this protected yellow plant. Due to its undeniable plant richness, the site was declared a protected area in 1989. It is also a site of European importance that has become part of the Natura 2000 system. 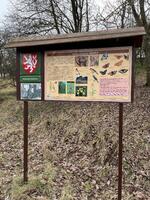 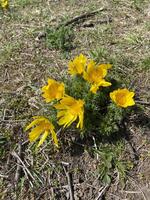 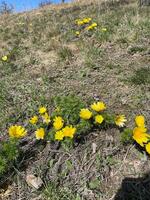 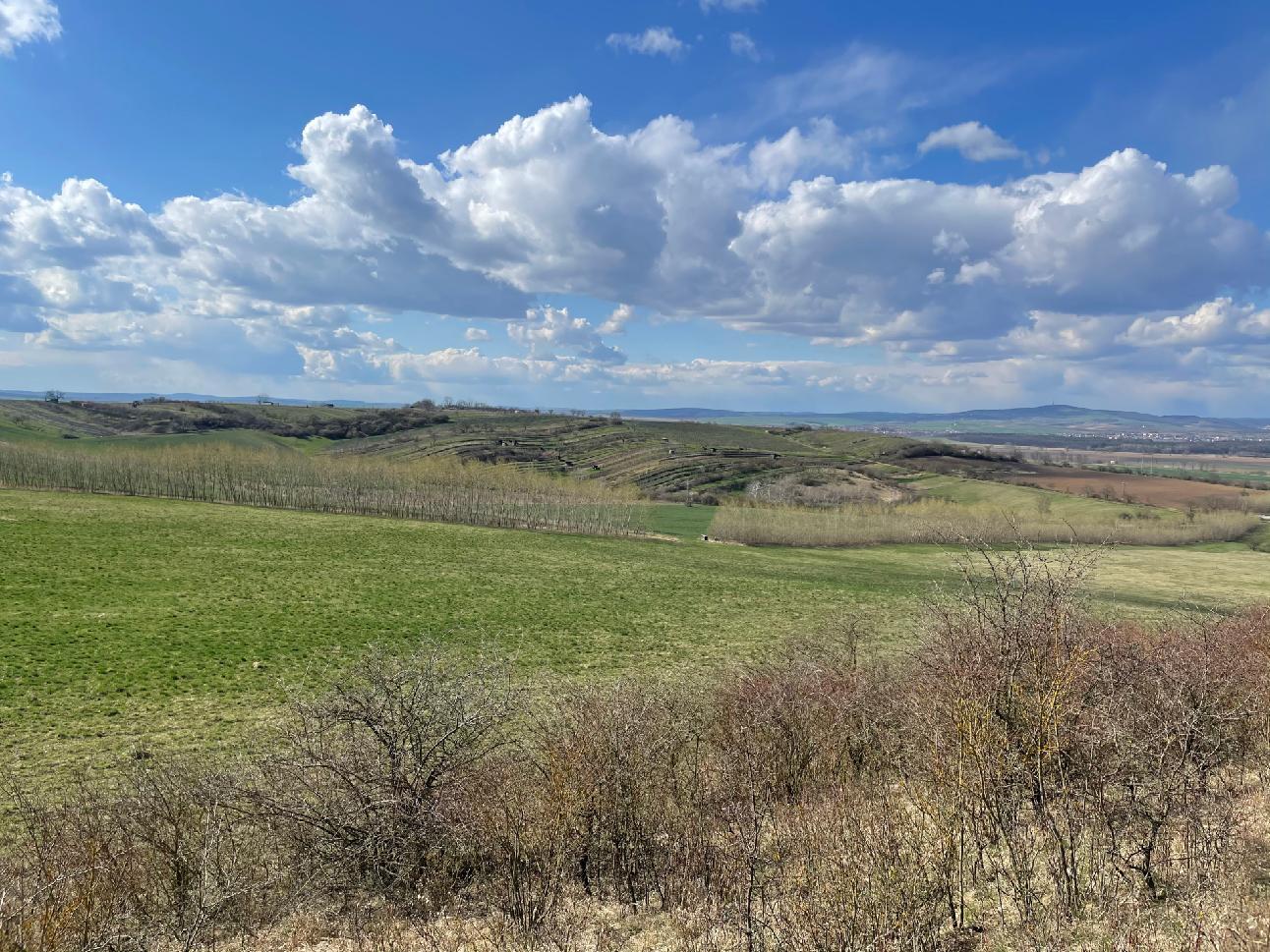