There are stands selling different goods on the square. Yet you can find there restaurants or cafes. Near the square, there is an opera. However, the main sight here is  Capitole de Toulouse, today a city hall. It was built near the place of murder of Saturnin who was later sanctified. Saturnin was tied by the feet to a bull which then dragged him down the stairs. 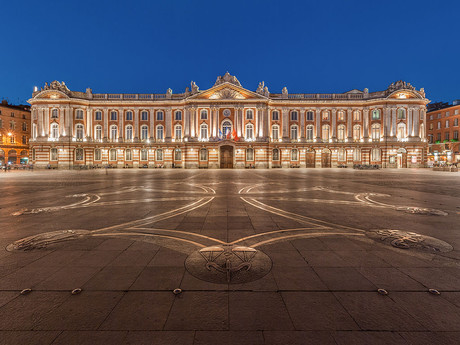 Even though the palace is an administrative building it is worth visitin and seeing from inside. At the entrance, there is a grandiose staircase with amazing murals and ceiling paintings. On the top floor of the stairacase, there are three main halls. Each is different by its theme. Salle Gervais contains the paintings of Toulouse-born Paul Gervais.The  the meta theme of the paintings is love in all its forms. Salle Henri Martin features paintings by Henriho Martina. On the left side, the paintings show four seasons of the year. On the right side, there are depicted the famosu inhabitants of Toulouse including the painter himself. The last hall is Salle des Illustres which honors the most important men of Toulouse. 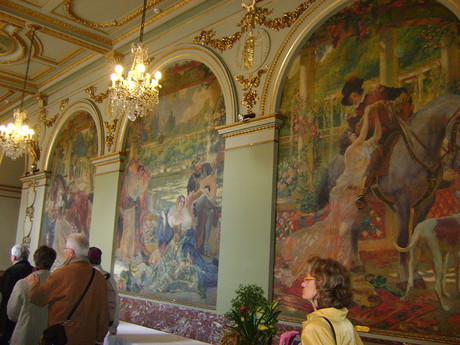 We leave the city hall for another interesting museum in Toulouse. Les Abattoirs is a modern arts museum. It holds over 2300 items including photographs, drawings or several statues. The collection includes works made after the year 1950. 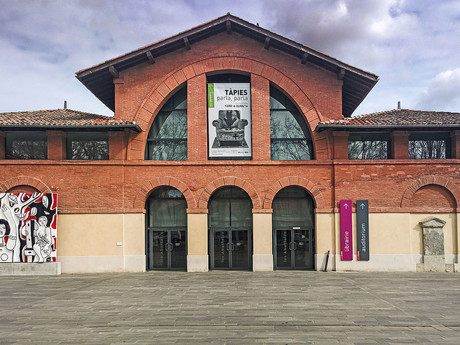 Unless you are vegetarians, have some cassoulet. It includes a Toulouse sausage with stewed meat usually goose, duck or mutton. 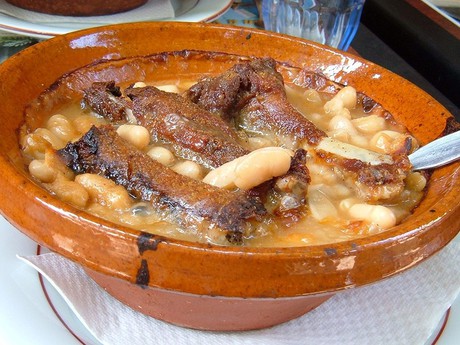 To recommend you some concrete restaurants - Michel Serran's restaurant is very popular. He is a well-regarded chef and a holder of two Michelline stars. He was also a judge in the French version of Masterchef. His restaurant is situated next to the University of Toulouse campus which might it make wrongly look like a students' joint.

L’aubrac is another popular spot. It is located in a quiet side street. Be ready for great food and large amounts of it. Local sausages or foie gras.

Published: 30.6.2017
La Rochelle is situated between Nantes and Bordeaux. It sits in an idyllic bay on the Atlantic coastline. The heart of the city is crowded with many sights from the Middle-Ages until the 18th century.