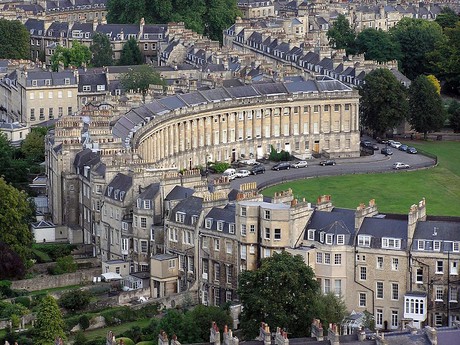 Let's begin at the Roman baths. Actually, Bath was founded as a place of recreation and rest. Local water is of constant 46,5 °C and includes 43 different minerals. The Roman baths in Bath are one of the best preserved pieces of ancient Roman architecture in England. They make Bath's architecture much more diverse. Should you want to try Bath water o your own, the bath is open every day from 9 am to 5 pm. There is actually one more important piece of Roman architecture – the Temple of Minerva finished in 75 BCE. 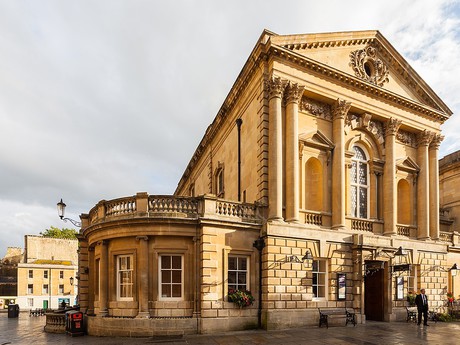 The Fashion Museum is one of the best oturist attractions in the city. It features clothes typical for Georgian era but it goes on showing clothes until the present including the best of modern fashion. Therefore the museum covers 400 years of English fashion history. There are 160 figurines dressed in historic clothes. Moreover, there are fitting rooms where children as well as adults can try out various coats, hats, corsets, or dresses. Also, you can have your picture taken here. A cup of coffee in a historic environment is a nice conclusion to a tour in the museum. 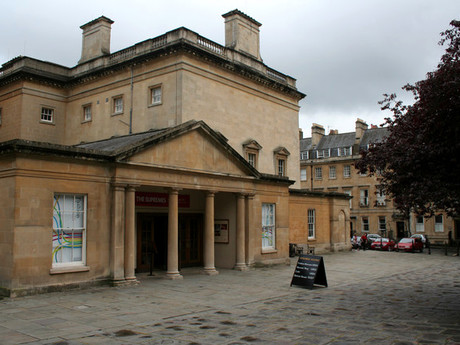 Jane Austen, one of the most famous writers of all time who created the masterpiece Pride and Prejudice, was native to Bath. The Jane Austen Center documents the work of Austen in detail. It shows where the author found her inspiration to write her novels. Moreover, the museum is located in a Georgian house. A tour starts with a rich talk on Austen's life and the era she lived in. Similarly like in the Fashion museum here you can also take on historic clothes and become, at least for a while, a figure from her novels. 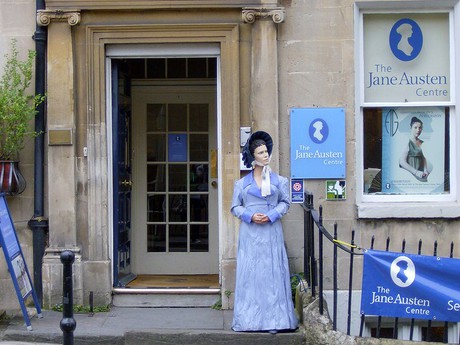 Last but not least, we have to recommend you Sally Lunn’s House. It is one of the oldest houses in the city. The reason why it is so popular among people are Sally Lunn's bunns. These legendary bunns were made by Sally Lunn, an emigree from France who reached England in 1680. 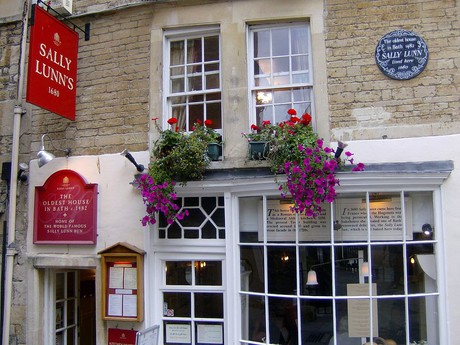 The house operates part as a restaurant and part as a museum. In the museum part, you can see a historic kitchen where the legendary Sally Lunn used to cook. The restaurant serves the best of English cuisine. For this one is a popular tourist attraction don't expect cheap prices. A Sally Lunn bunn with home-mead cinammon butter and a tea.