When you are on a trip to Edinburgh, visit the most famous of them - the Holyroodhouse, the official Scottish residence of the royal family since the 16th century. The whole area, Holyrood, lies at the eastern end of the Scottish capital, with which it is linked by a single street, the Royal Mile. In addition to the palace surrounded by gardens, there are also impressive ruins of the old abbey. The vast gardens (260 ha) also offer some fascinating views of the city. 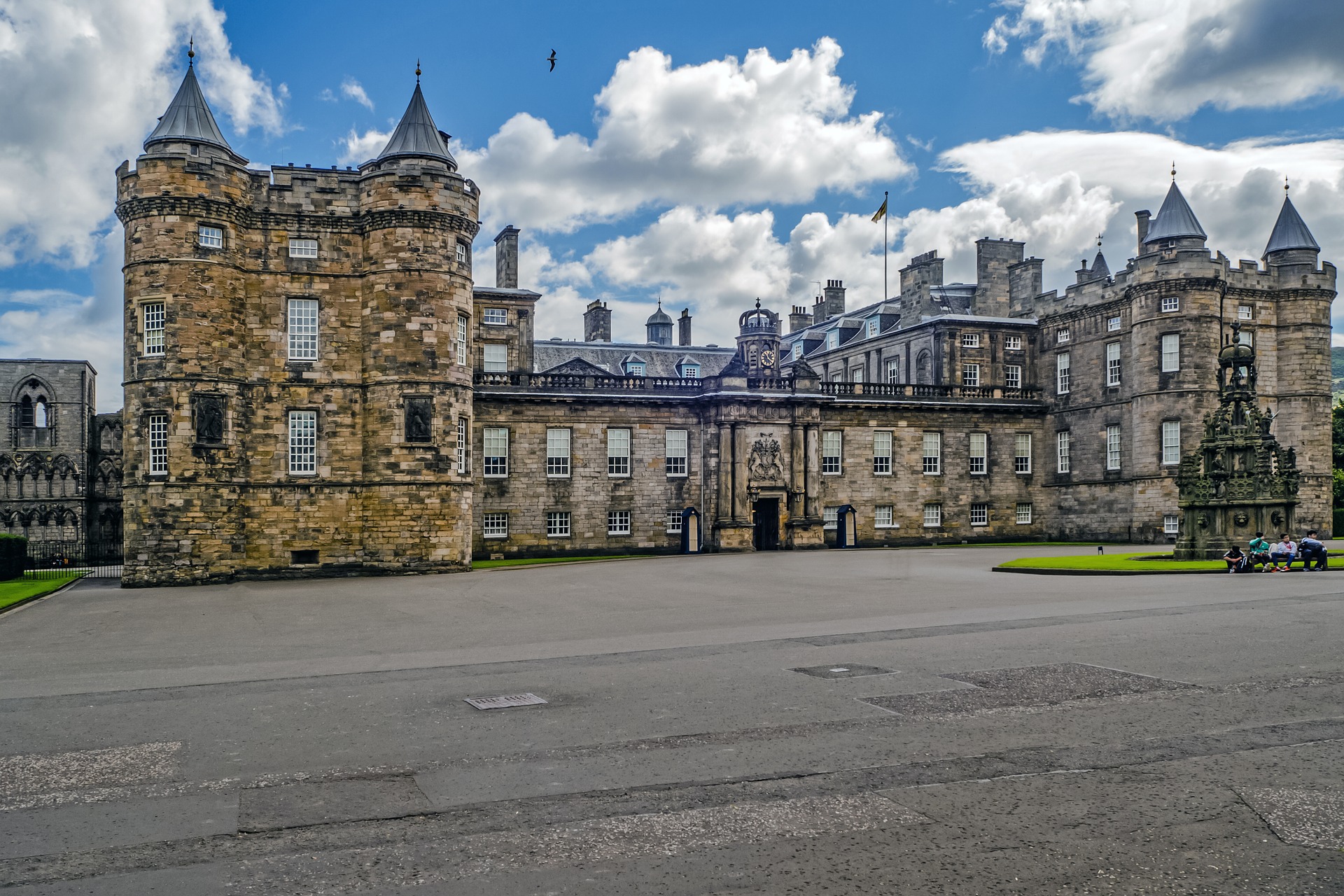 The Queen Elizabeth II. they spend one week here regularly in early summer, while in the remaining time the palace houses historic 16th and 17th century apartments and the Great Gallery open to tourists. The exhibition focuses on Mary Stuart, who has experienced many dramas in these walls. The most frightening thing was that her jealous husband had been stabbed brutally by her friend David Rizzio in front of the Queen's eyes. The palace also houses a museum of medieval weapons and occasional exhibitions. There is also a house in Deacon Brodie in Holyrood, according to which the famous story of Dr. Jekylla a Mr. Hyde. 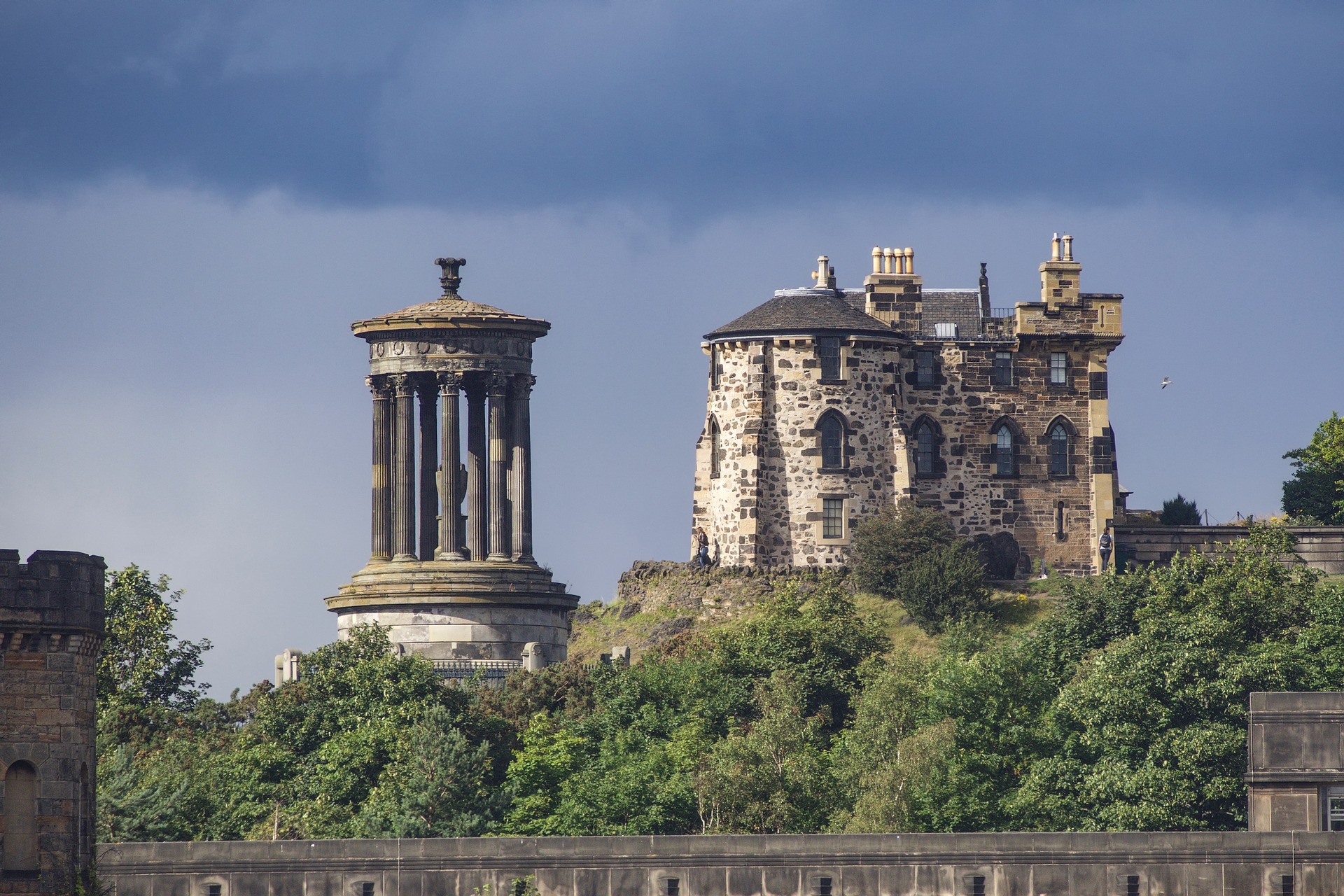 The name Holyrood means the Holy Cross in Old Scottish, which apparently appeared to King David in the first half of the 12th century. The king was said to have fallen from the horse right under the hoofs of a mighty deer, who would have scooped him up on his antler, had he not been for the apparition. The grateful king laid the foundation stone of the future Augustinian abbey here in 1128. 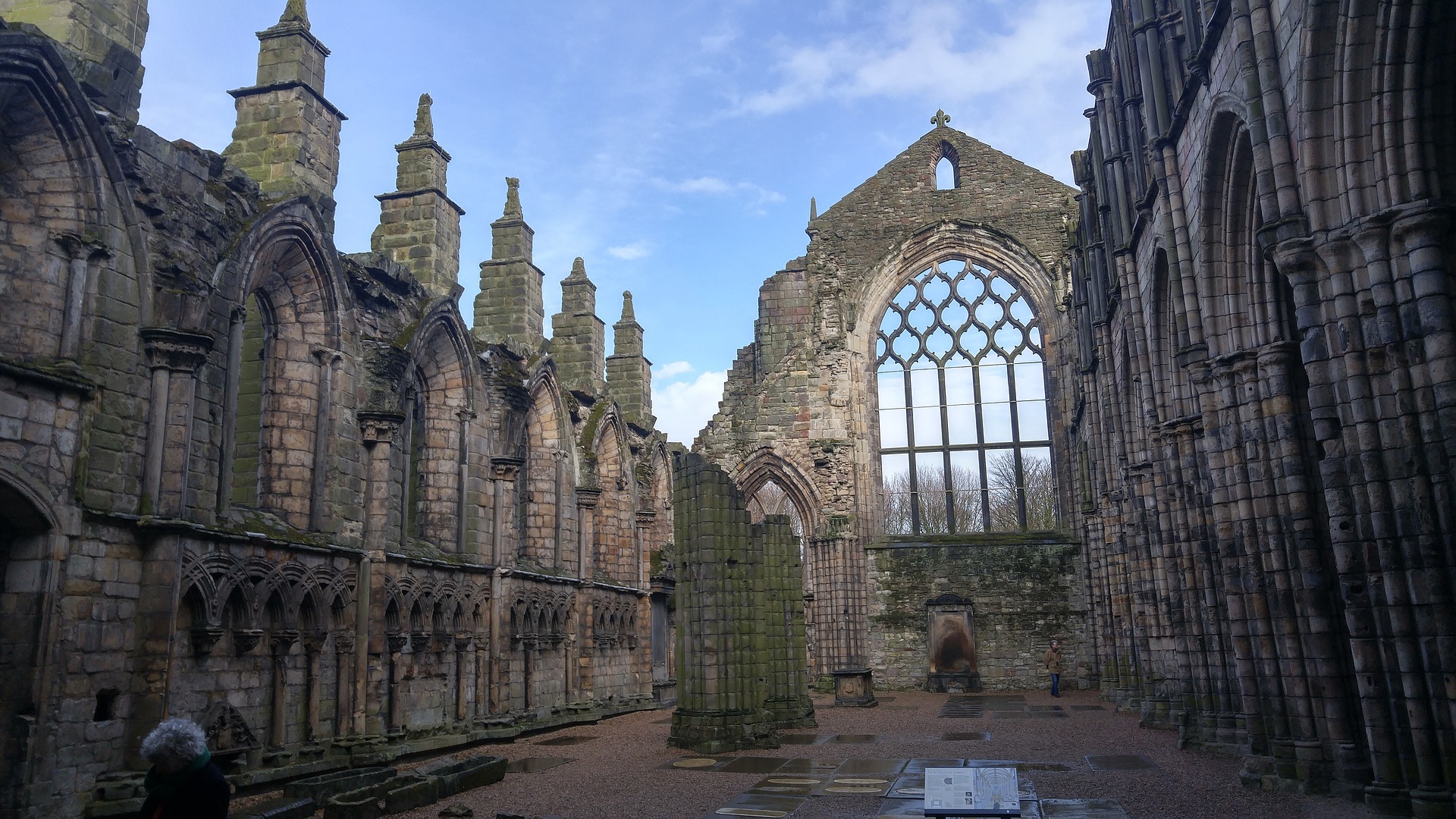 The kings of Scotland often and often lived here, and part of the abbey was eventually turned into a royal residence. In 1430 even twins James and Alexander were born here, the first of which later became King, James II. In his era Holyrood experienced a great boom, the king married there and then died. In the 16th century, however, during the Protestant-Catholic wars during the war turmoil the abbey buildings suffered and gradually turned into ruins. 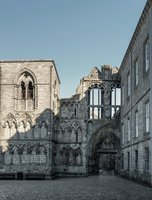 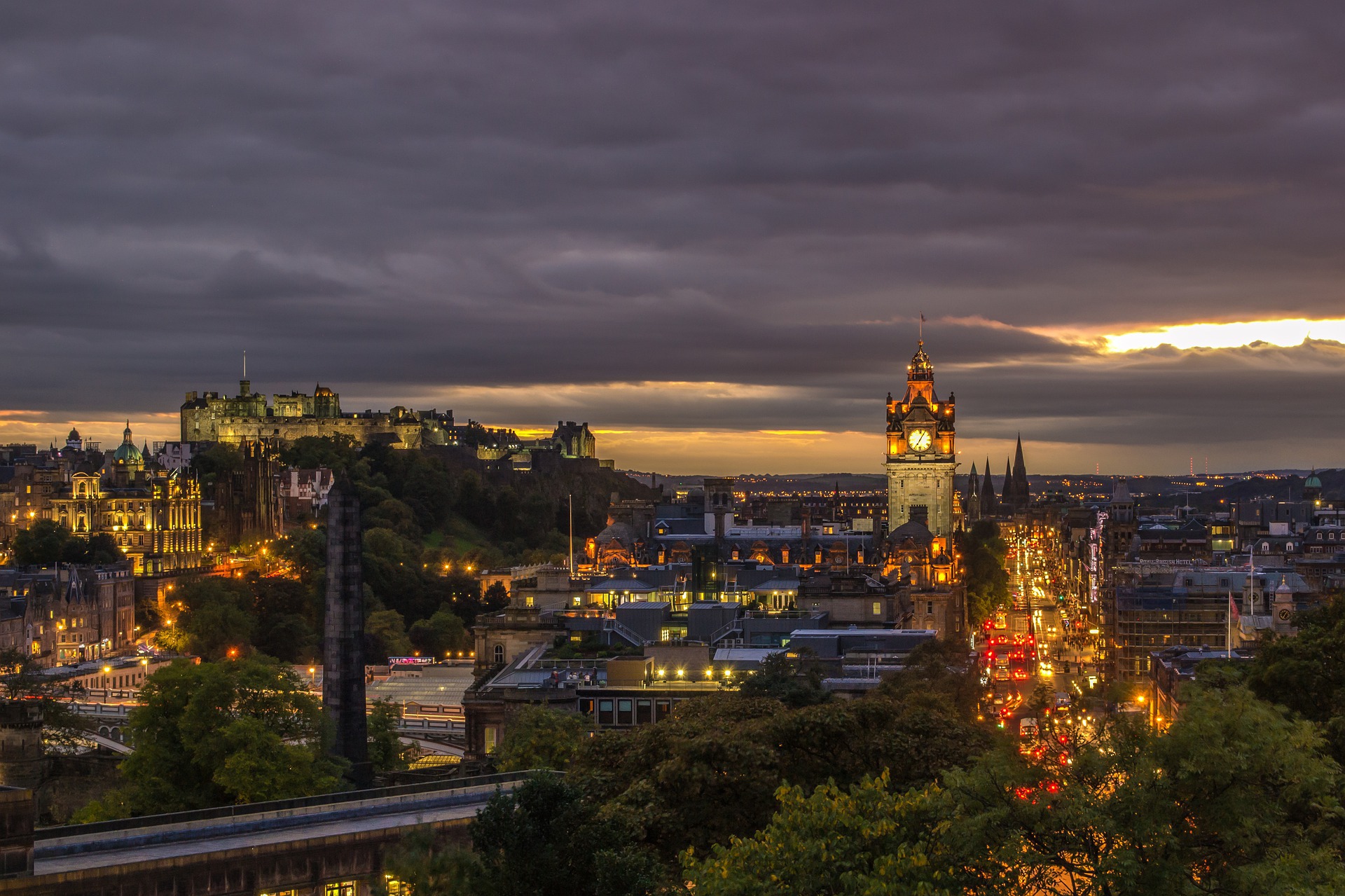 The crown of your trip, so to speak, to Edinburgh and Holyrood can take the form of lunch. The local specialty is traditional Scottish haggis: sheep offal and a side dish of potatoes and turnips. Bon apetit!