Published: 20.6.2022
Get to know the UK's capital of through the eyes of a tourist. Today, we will recommend places you definitely need to visit, look at the local cultural habits and reveal several attractions.

We definitely do not need to introduce London in any way, so we will immediately go to landmarks. The so-called compulsory ride is a visit to Westminster Palace with the Big Ben clock tower, the Royal Family's residence - Buckingham Palace, which regularly hosts a tourist-attractive changing of guards, or a historic fortress, a symbol of the British monarchy - the Tower of London. the coronation jewels are now kept here. 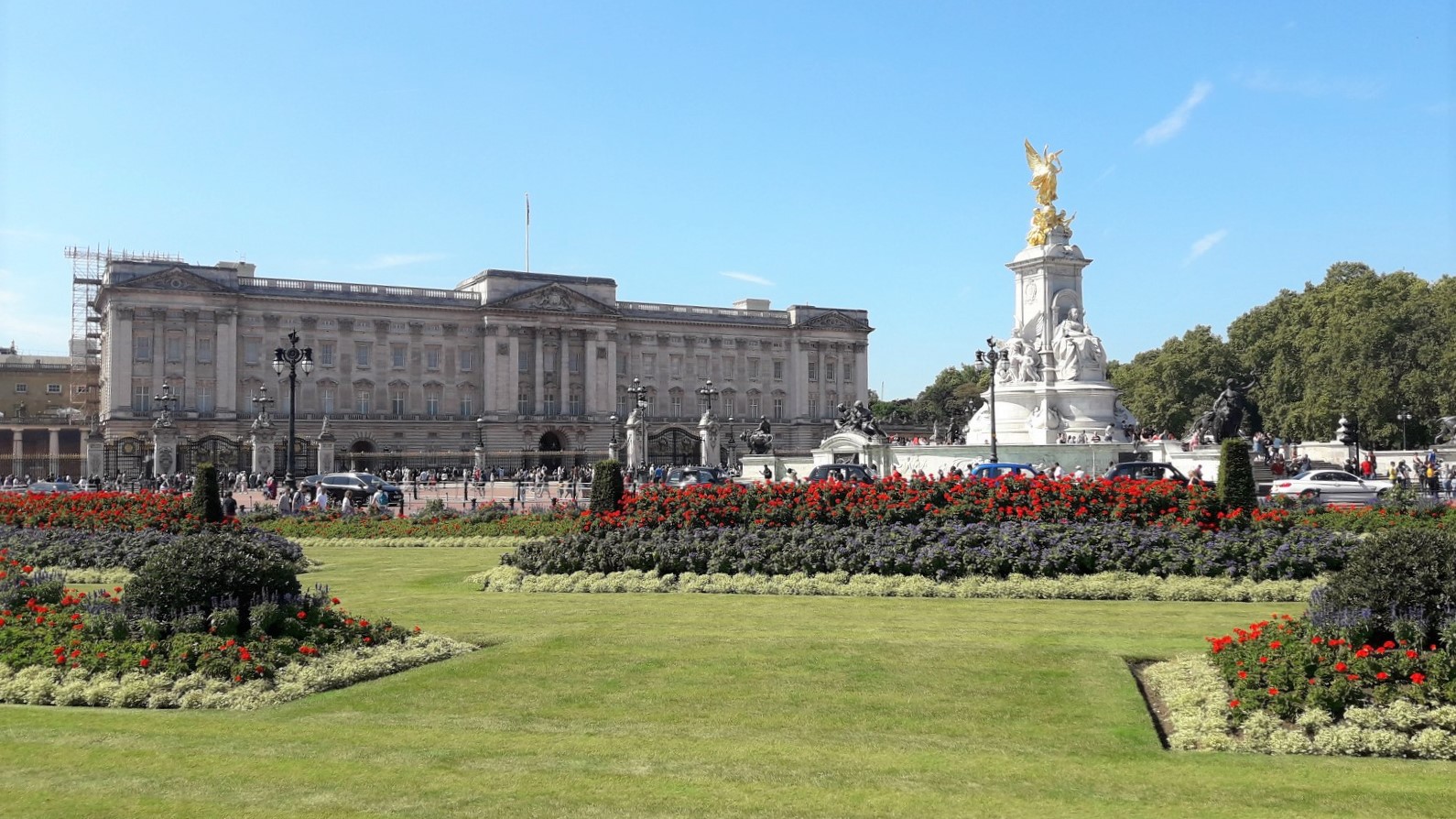 You should not miss the magnificent Cathedral of Sts. Paul and free tours of London museums such as the British Museum, the National Gallery and the Natural History Museum. Interesting is also a trip to Millennium Bridge or iconic Tower Bridge with two neo-Gothic towers. 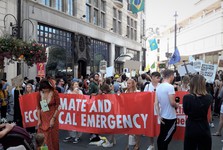 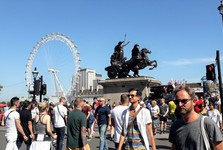 If you like modern architecture and views from above, be sure to visit the London Eye and the distinctive City of London. It is a global financial center full of skyscrapers such as Walkie Talkie or Gherkin. There is also a monument to the Great Fire of London, which is not only the tallest free-standing stone column in the world, but also an unusual viewing point. Opposite the Thames, the equally attractive The Shard skyscraper rises. 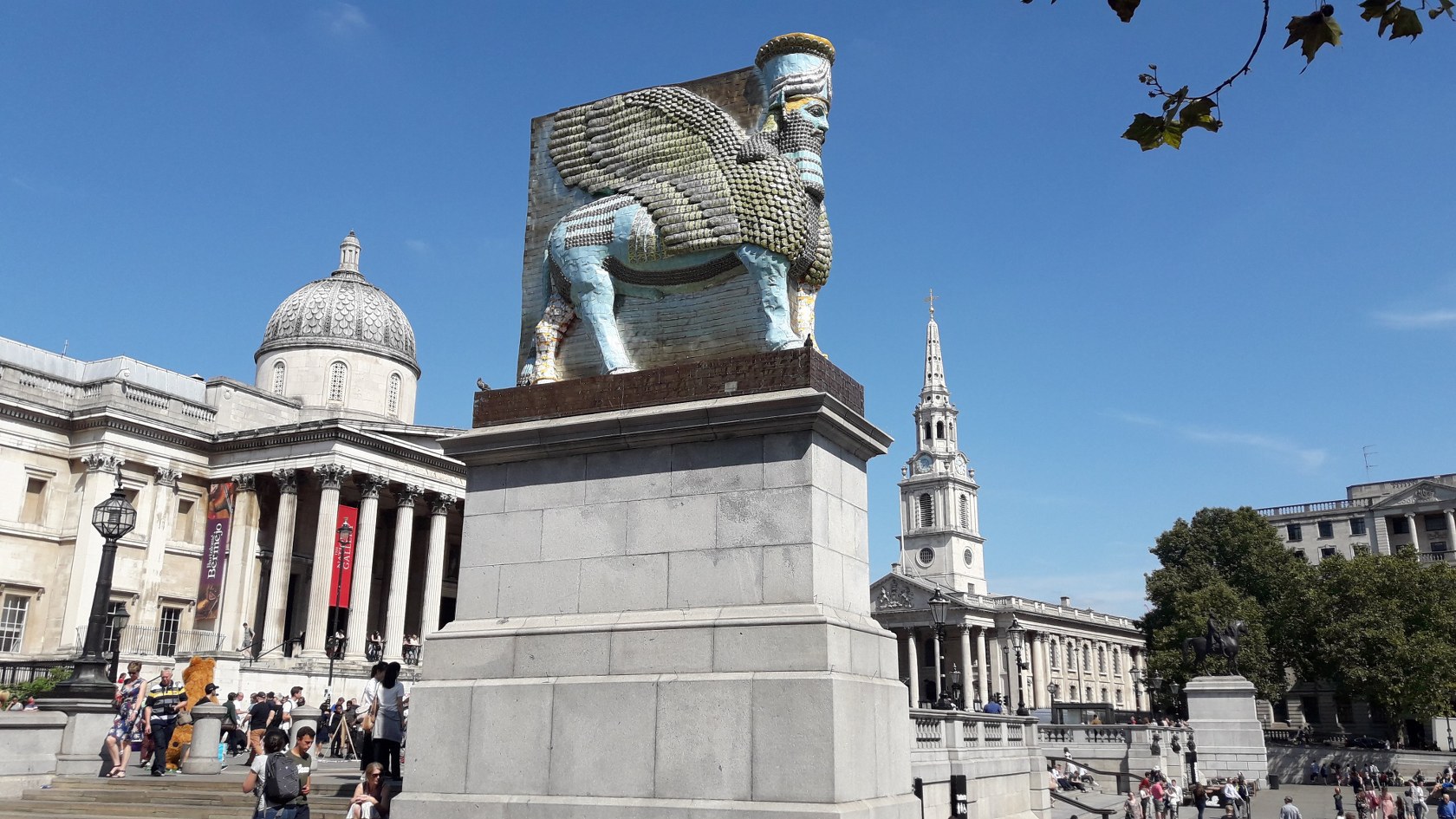 You should not miss London squares. Perhaps the most famous are Piccadilly Circus(also known as Europe's Times Square) with vibrant billboards or the largest city square Trafalgar Square with Nelson's Column and two fountains in the middle. A popular attraction is Whitehall Street with its many government buildings and links to Downing Street, where the British Prime Minister is based. For lovers of Shakespeare, we recommend a trip to the more distant part of Southwark, London, where the legendary Globe Theater stands, and we invite you to visit the Greenwich Observatory (in the city district of the same name) where the Prime Meridian was declared to set GMT. 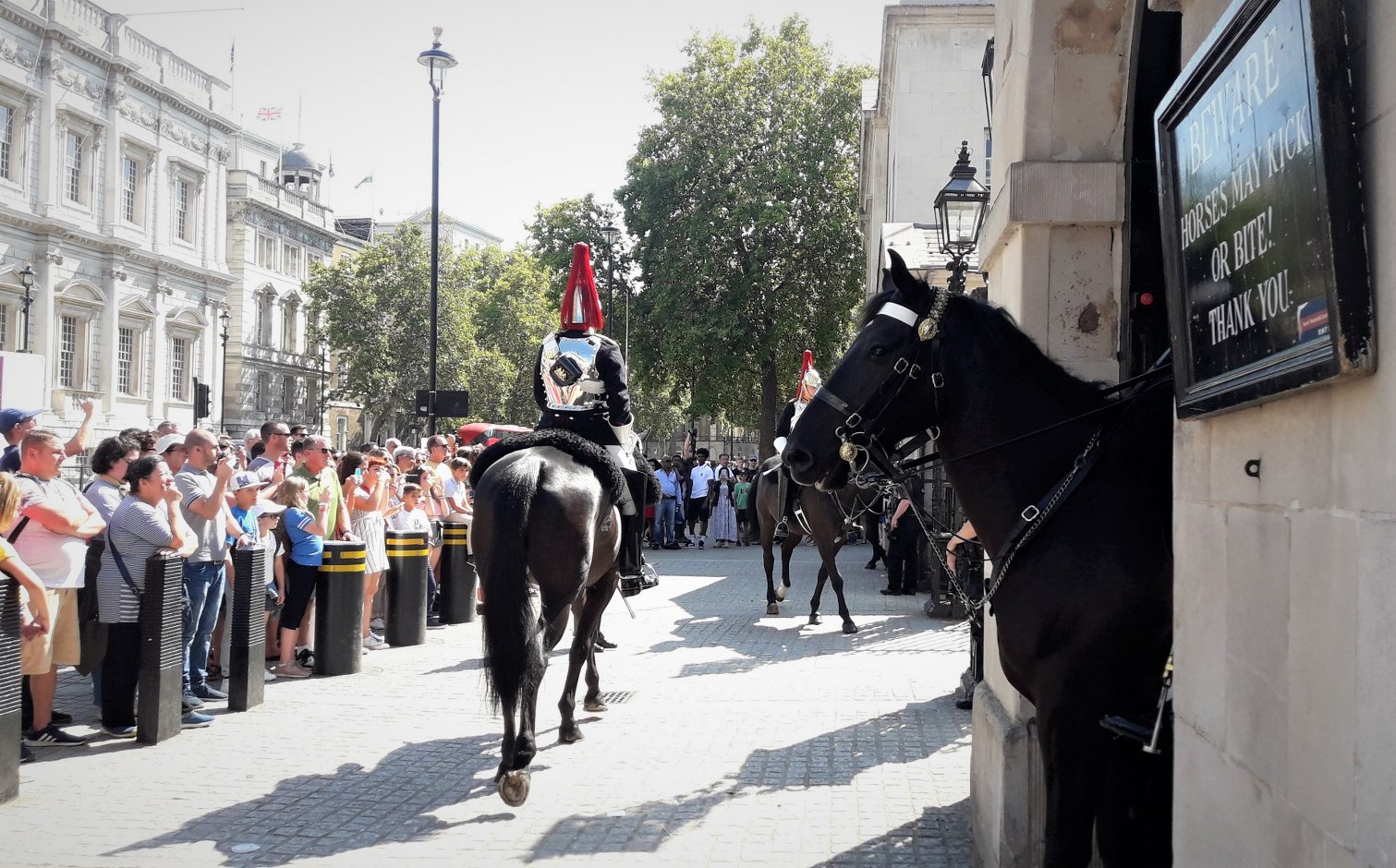 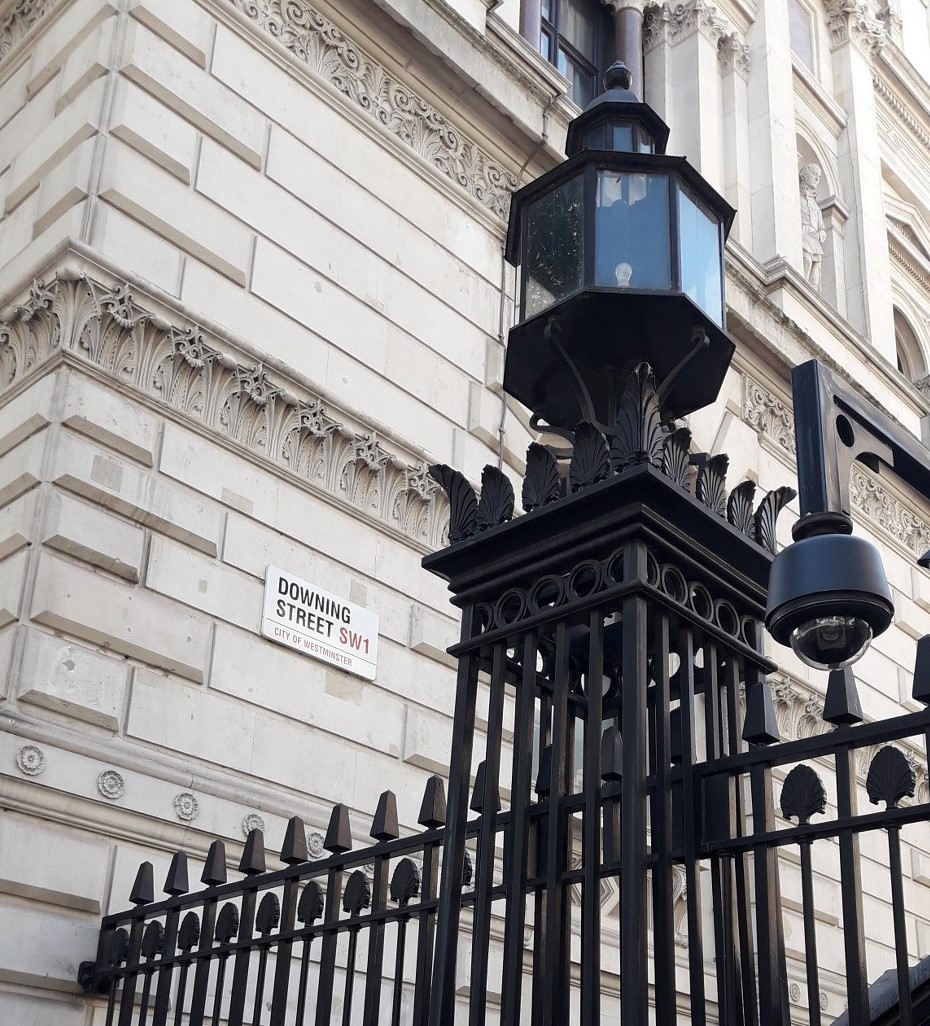 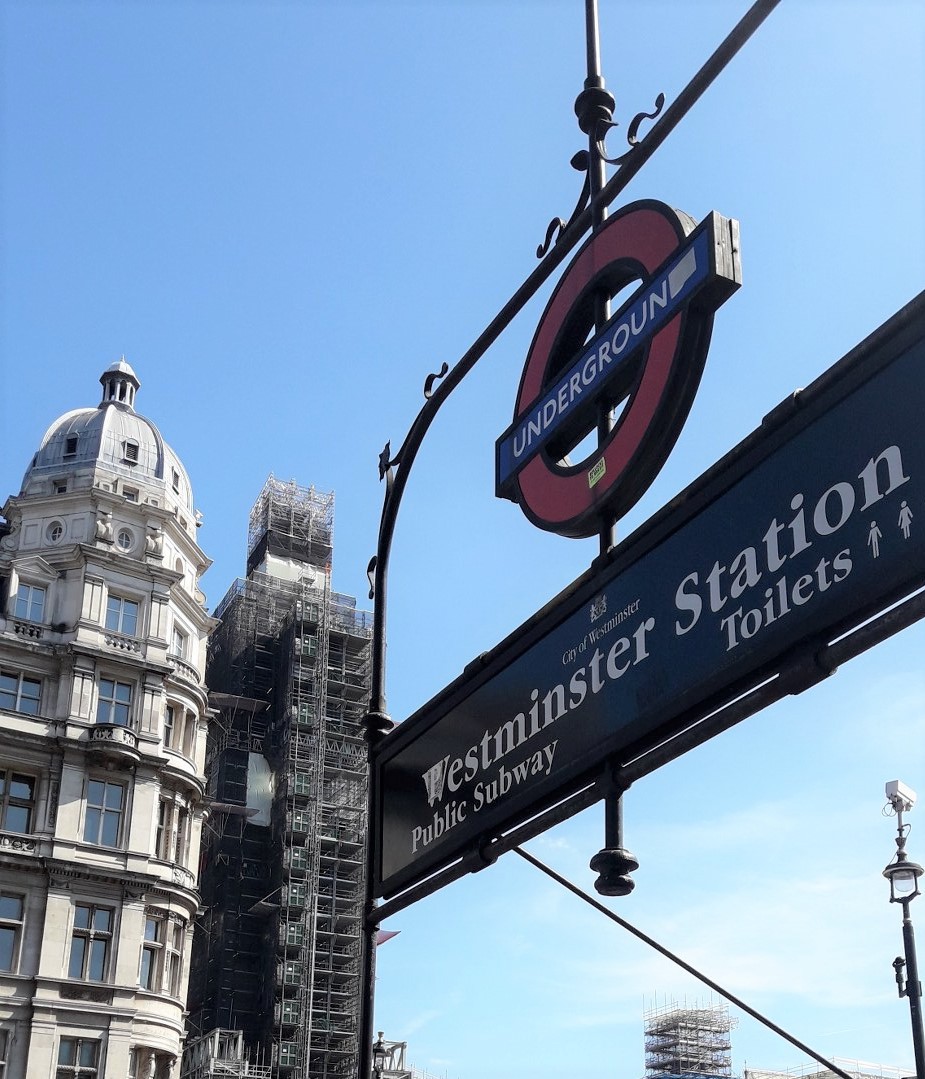 We could continue in London's sights for a long time, including the longest slide in the world (178 meters), the Camden Town Art District, the Leake Street graffiti decorated tunnel, the Venetian Regents Canal, Notting Hill film and the railway station the train to Hogwarts - King's Cross, the Sherlock Holmes and Charles Dickens museums, as well as the Toy Museum with the oldest preserved teddy bear. However, we would like to say that it would not be enough for us (one year) to go through (and appoint) all of London's tourist attractions. 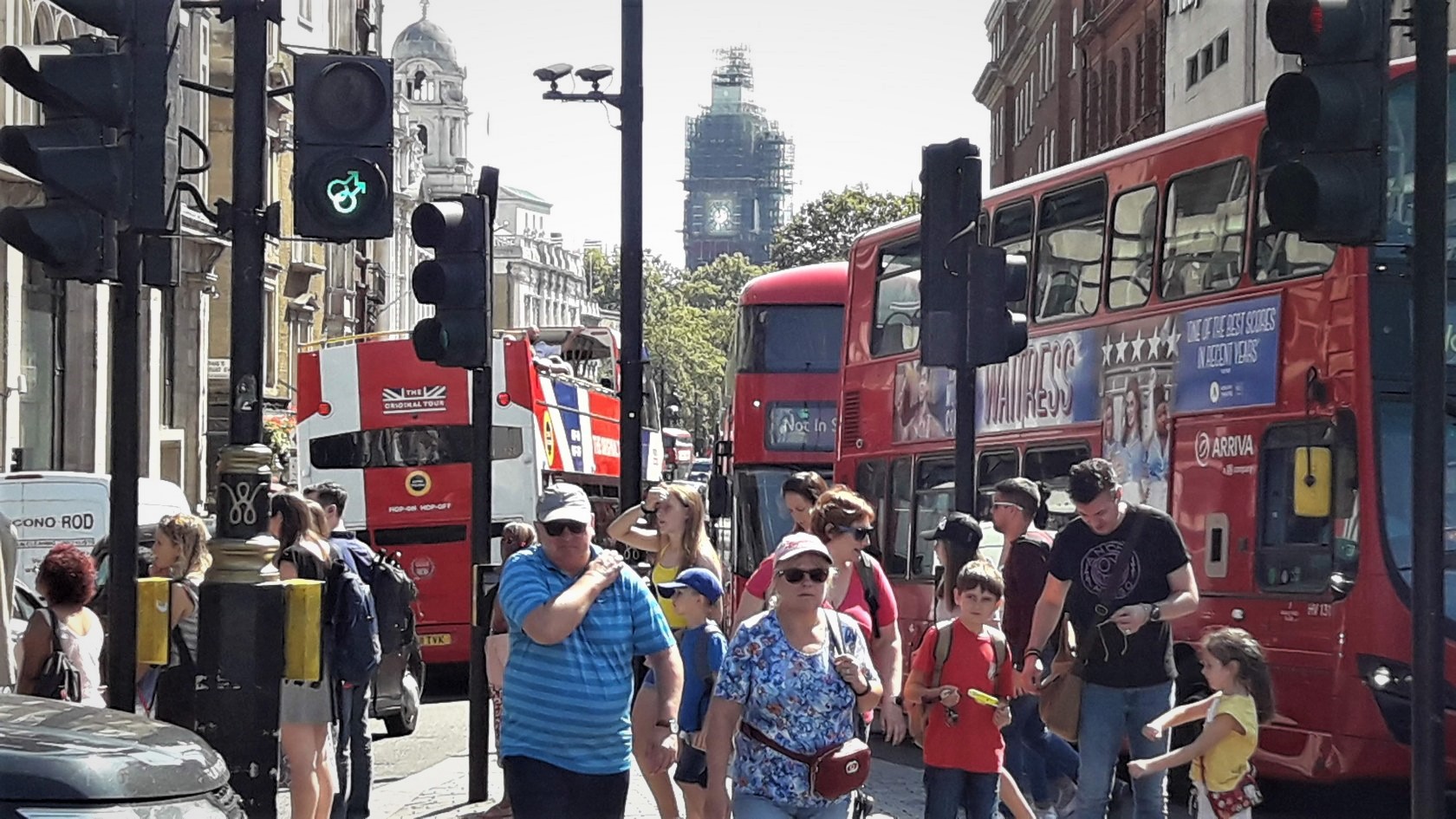 You will find restaurants of all world cuisines and even nudist. You can also hear more than 300 different languages, making London one of the most multicultural cities in the world. More than 70 billionaires live here, the first underground in the world was built, typical black taxis, double-decker buses, and the famous red telephone boxes on the streets. 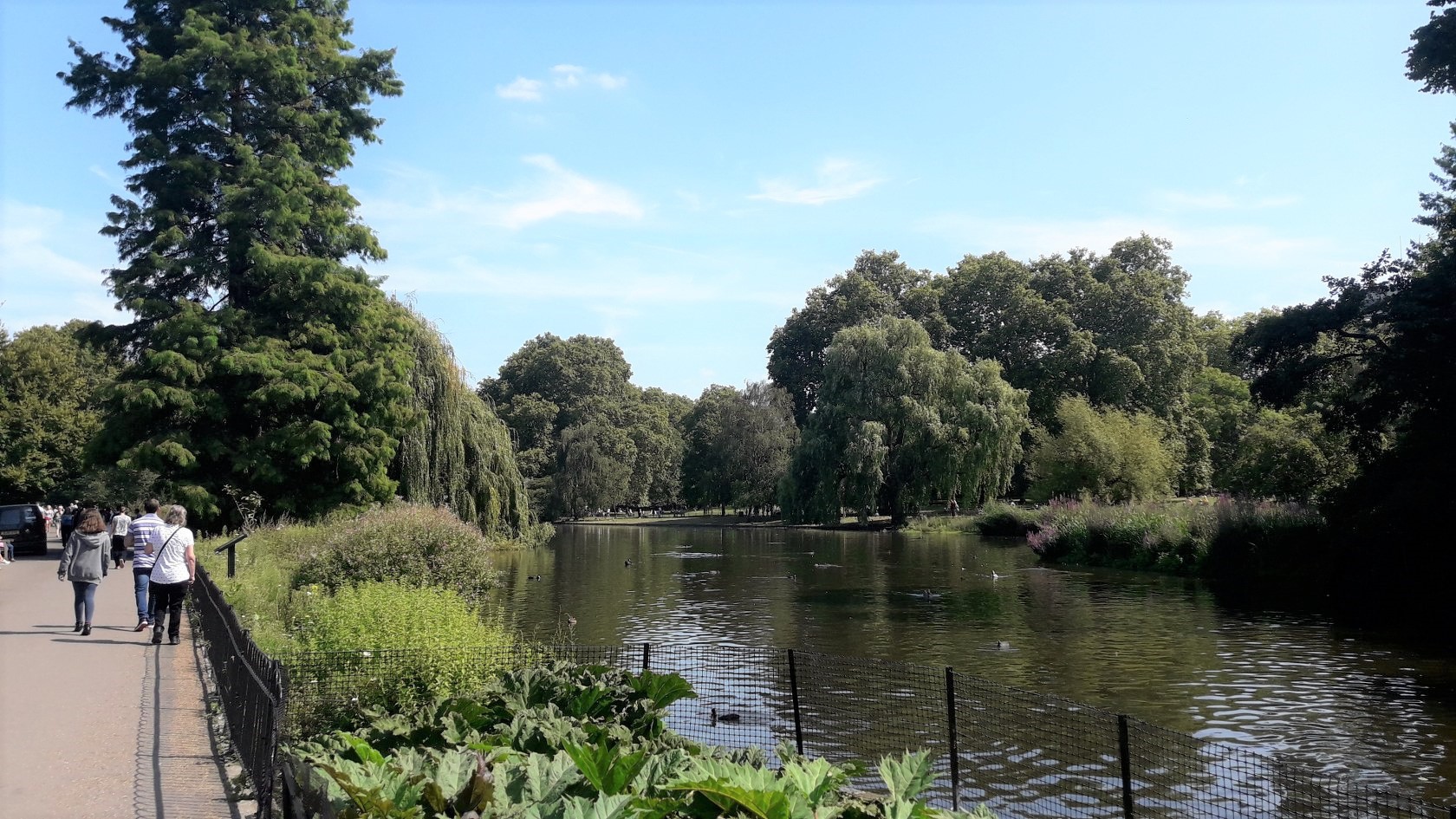 London is a place of entertainment (such as Warner Bros Studios or Madame Tussauds), vibrant life and relaxation in local parks. It is full of traditions, tolerance and the marriage of history and modernity. It is characterized by rainy weather, eternal traffic jams, protests, clearance sales, etc. London simply has to experience! 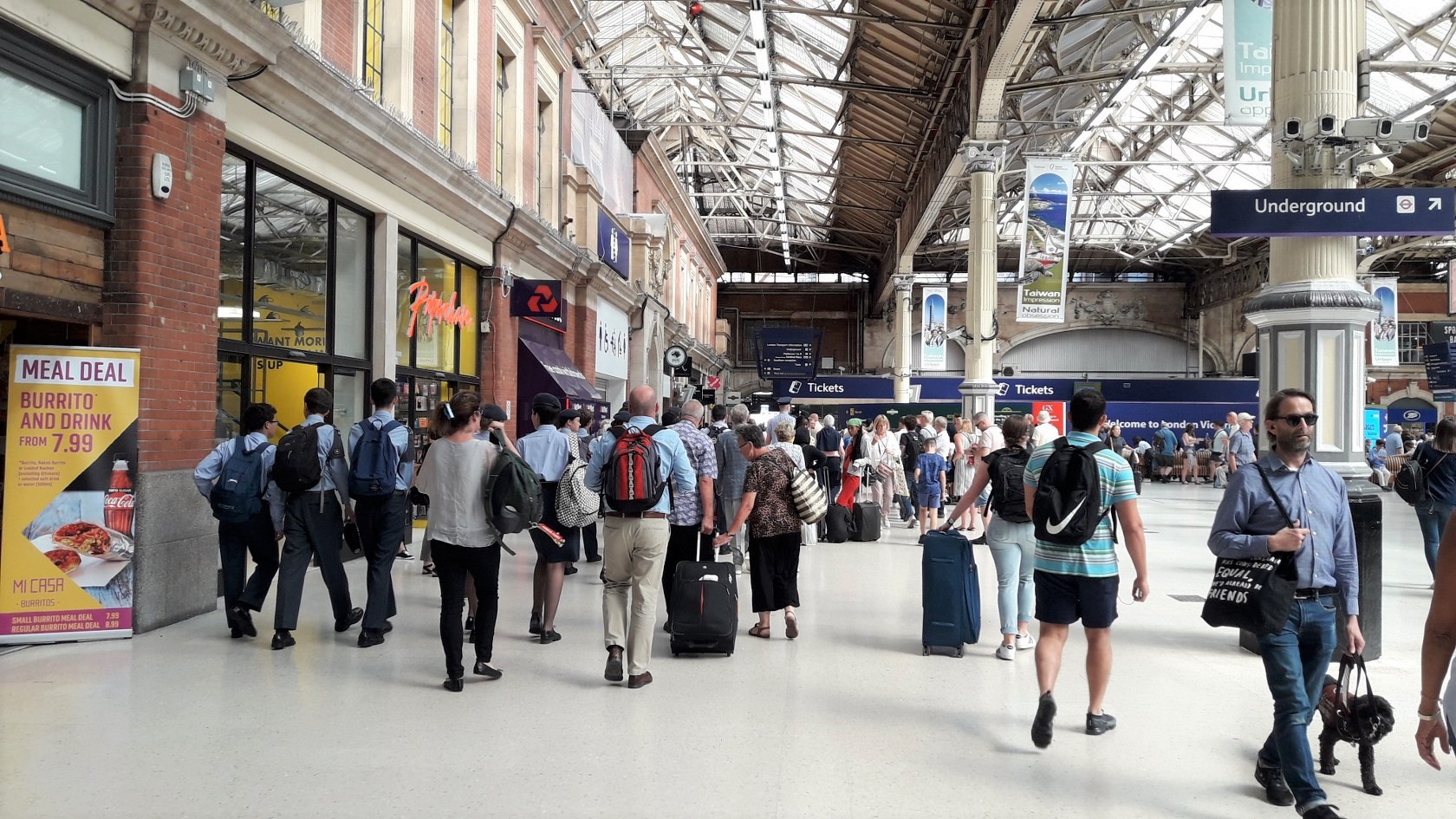