en.infoglobe.cz » Italy, Calabria – Tranquility In the Corner of the Italian Boot 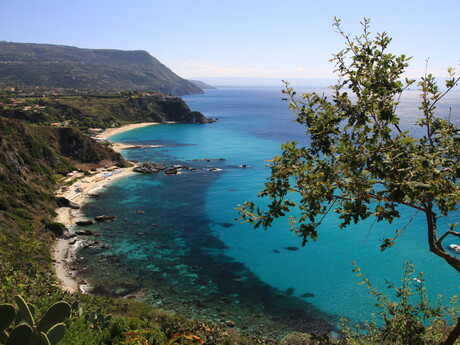 The most beautiful area of Calabria is called Capo Vaticano. You can stay in the resort of the same name. In these places, high rocks are cut into the coast, creating small bays with romantic sandy beaches and crystal clear water. Not for nothing the beaches in Calabria are among the most beautiful in the world. You can also enjoy snorkeling here. A hike to Capo Vaticano is a direct walk from the beach. The old Belvedere lighthouse at the top of the cape is also a hallmark. The cape offers unforgettable views of both the sea and the opposite island of Stromboli. Following the trail, you can walk down to the rocky beach, where you can watch the waves crashing against the rock through the rock gap. If you are not a lover of walking, you can have a coffee here in the small restaurant and enjoy the view. 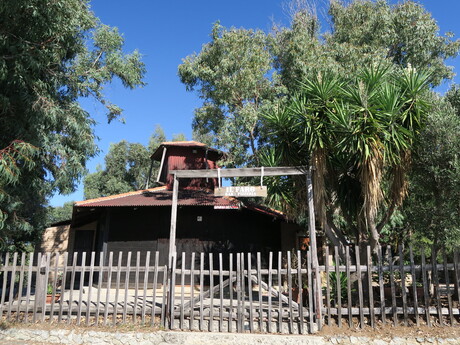 You can take the train to the charming town of Tropea, about 13 km away. It is known especially for the breathtaking church of St. Mary, which rises directly on a rocky cliff. It is probably the most photographed place in all of Calabria. 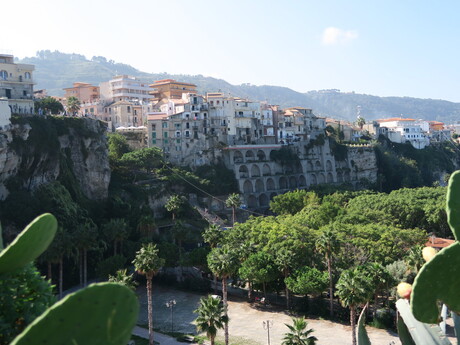 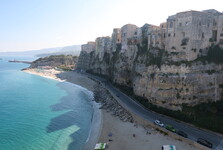 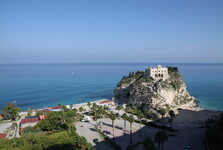 The town with a varied past will also enchant lovers of monuments. Medieval churches, majestic villas and town houses deserve admiration. Be sure to try the local specialty, which is red onion. It is delicious and completely different from what we know from home. 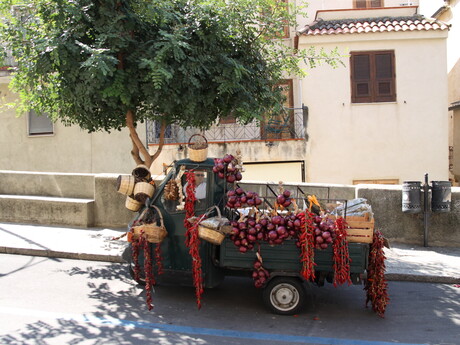 Another town that can be reached by train is Pizzo Calabro. This is famous mainly due to the dessert that was created here. It is a so-called tartufo or ice cream ball filled with liqueur and wrapped in chocolate, nuts or coconut. It used to be created here by chance. The local confectioner wanted to thank the nobleman from Savoy, who loved chocolate and truffles. So he made an ice cream ball, wrapped it in chocolate, and served the prince an ice cream dessert that looked like truffle candy. His culinary experiment was so successful that tartufo is still served today. Also worth a visit is the Aragonese castle from the 15th century or the Baroque church of St. George. 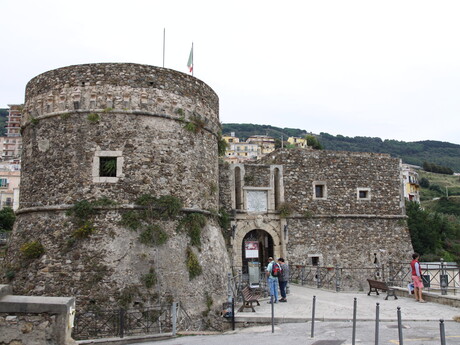 Even though it is the poorest part of all of Italy, it will not disappoint you. It offers a peaceful atmosphere with a minimum of tourists.