en.infoglobe.cz » Italy, Panarea and Stromboli: Volcanic Eruption With Your Own Eyes!

With an area of 3.2 km², Panarea is the smallest of the Aeolian Islands. But the island does not suffer in any way. Panareu is characterized by the turquoise blue bay of Cala Junco. Luxurious yachts usually arrive on this bay in the evening. Above Cala Junco, on the cape of Capo Milazzese, rise the remains of a historic village from the Bronze Age. The landscape is completed by a wildly jagged coast on the west side, whose peaks provide distant views of the surroundings. The island of Panarea is characterized by picturesque winding streets, which line white houses with blue doors and shutters, drowning in floods of perfect colorful flowers. Thanks to these features, the island is very similar to Greek Santorini. 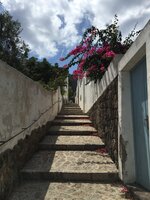 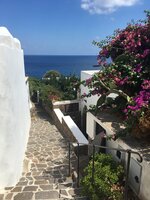 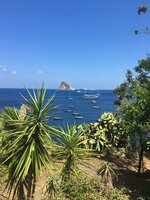 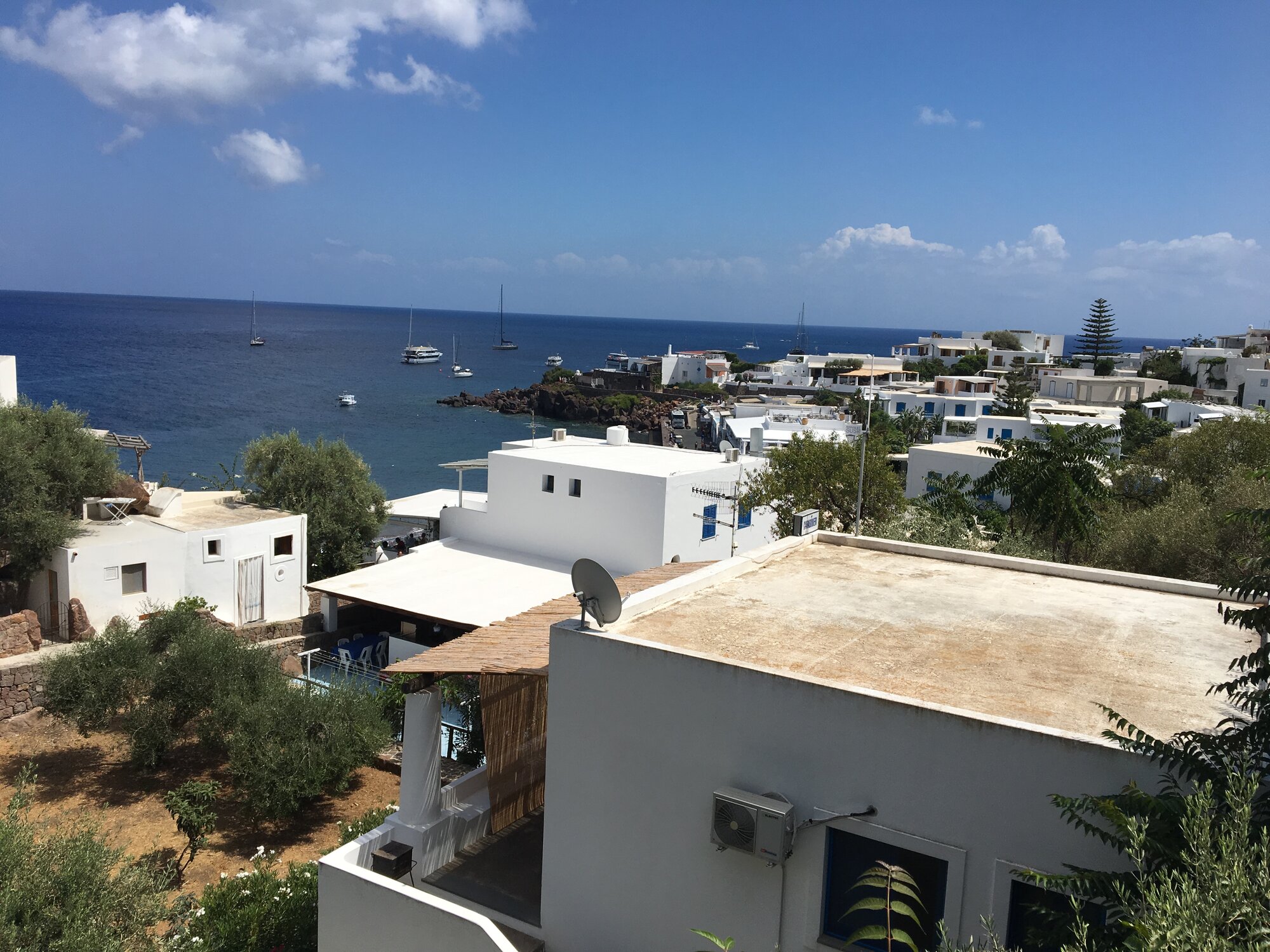 Another nearby Italian island is Stromboli. It consists of the stratovolcano of the same name, which is one of the most active volcanoes in the world. This island is slightly larger than the previous one, its area is 12.2 km². Below sea level is the base of the volcano, which is 2,400 m deep. The highest point of the island is at an altitude of 926 m. Vancori, the second highest peak, is located at an altitude of 924 m. In the entire Aeolian archipelago, Stromboli volcano is the youngest (about 40,000 years), but also the most active. 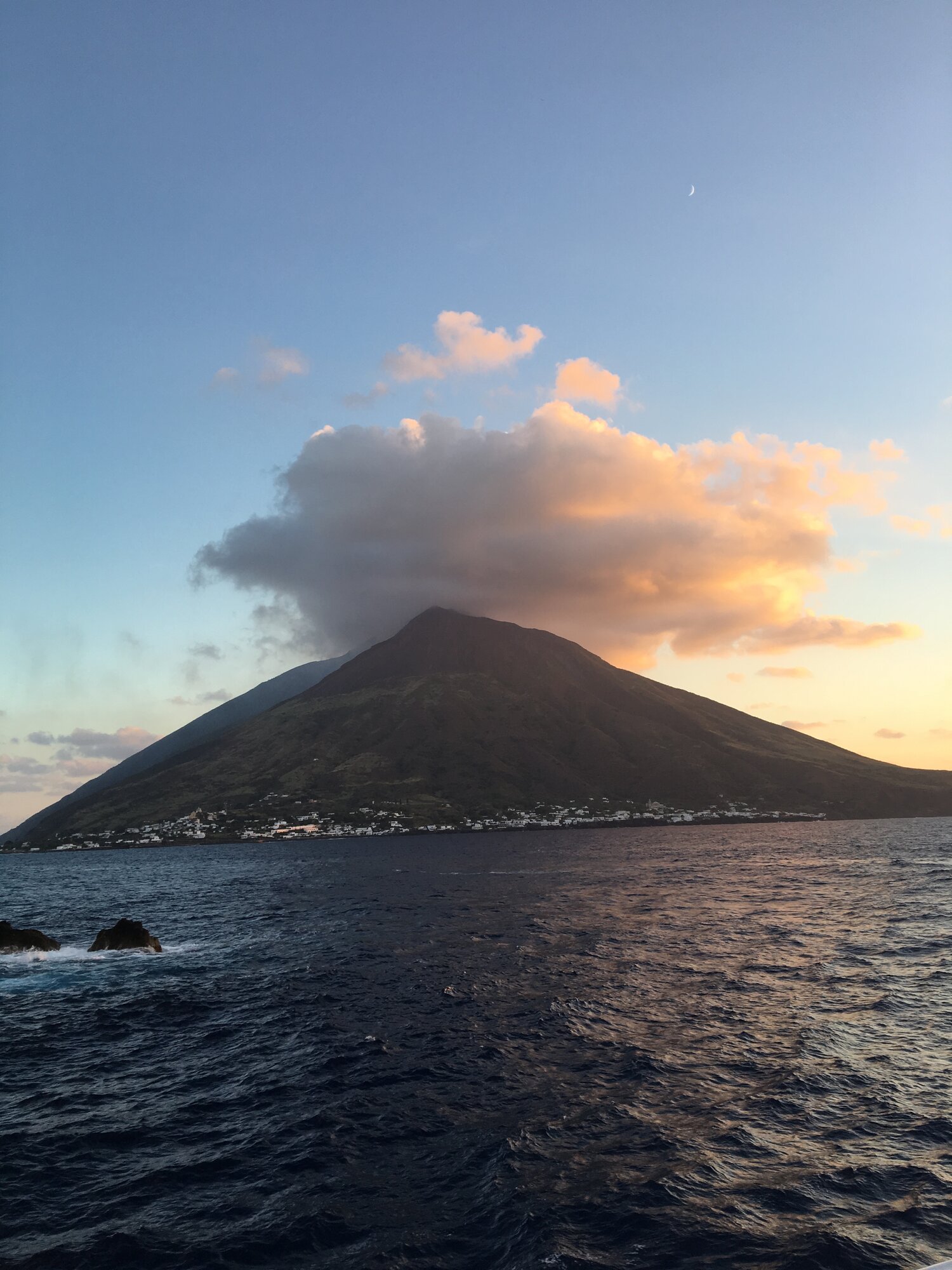 This stratovolcano, the so-called layered volcano, which has a relatively slender cone with a top crater, you have the opportunity to see in its active activity, for example, when sailing on a boat around the island. The eruptions of the crater are repeated every about 20 minutes and with good visibility they are visible from afar, especially at night. It's a really great experience to see something like this with your own eyes! Interestingly, the volcanic eruption in the summer of 2003 widened the diameter of the top crater from the original 35 m to today's 125 m. It does not cause too much damage and has not destroyed a single local settlement during its existence. 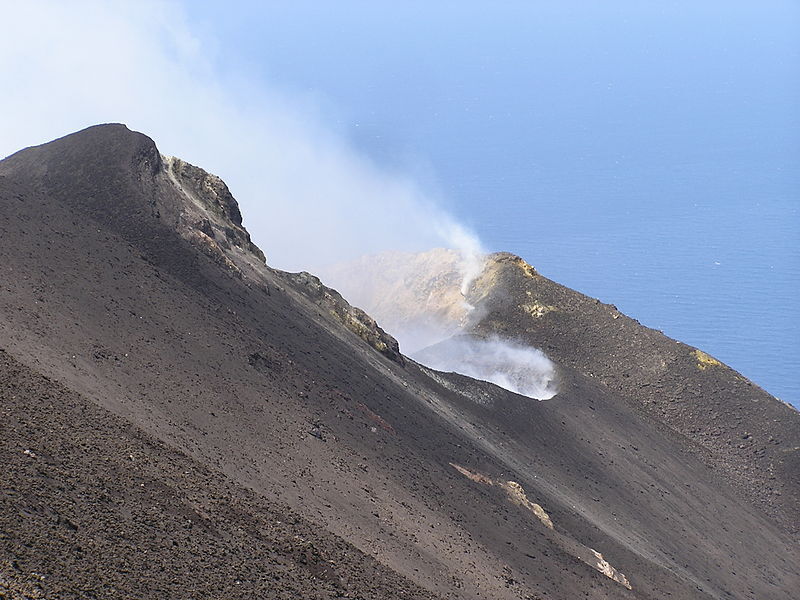 Don't expect large hotel complexes or large beaches. The coast is rugged, full of steep cliffs. There are also places suitable for diving. Ferries and hydrofoils run between the islands and the mainland. There are plenty of tourists in the season, but May, June and September are probably the best for a visit. In our opinion, the combination of beautiful weather and few people is the best. 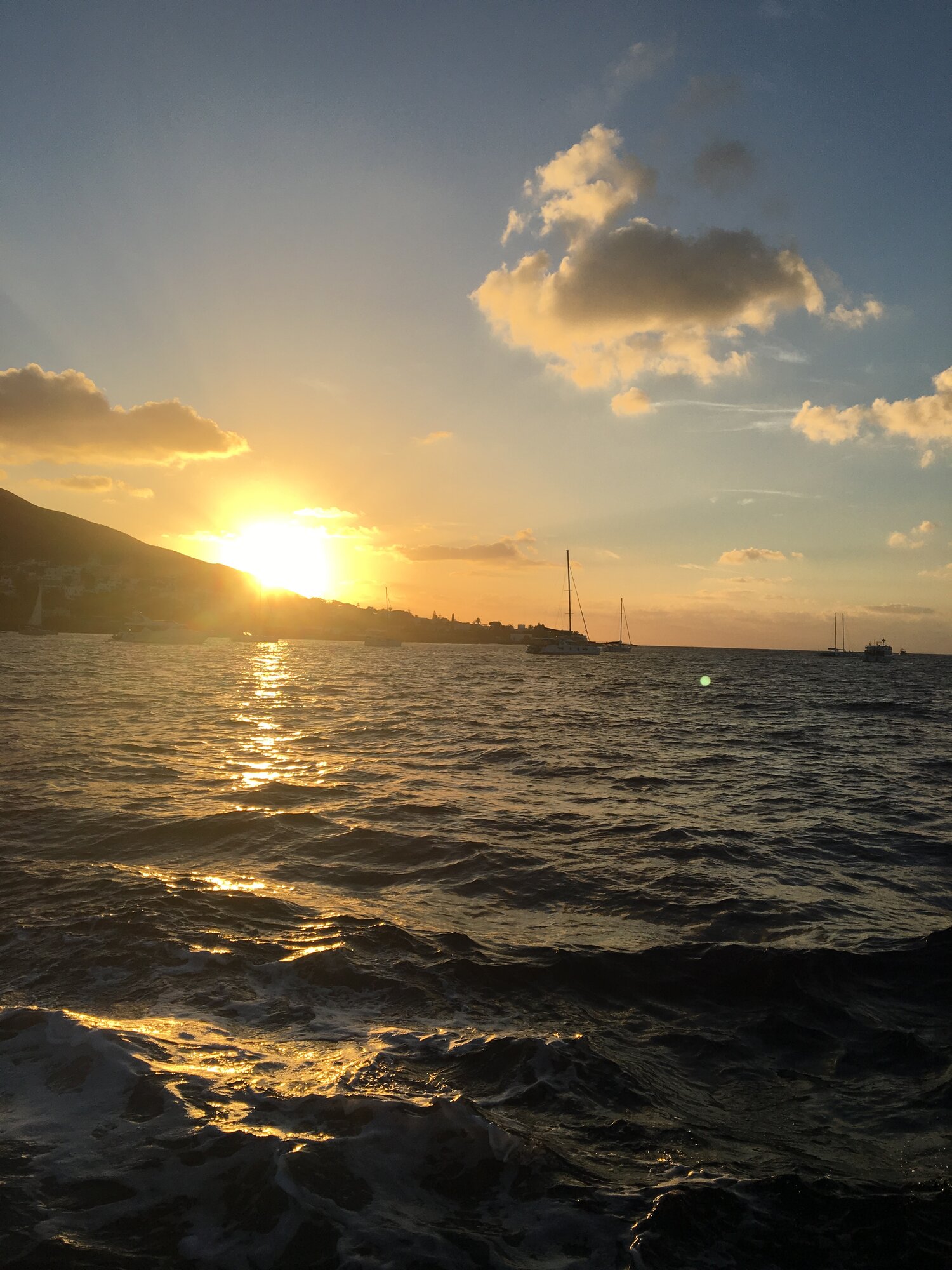 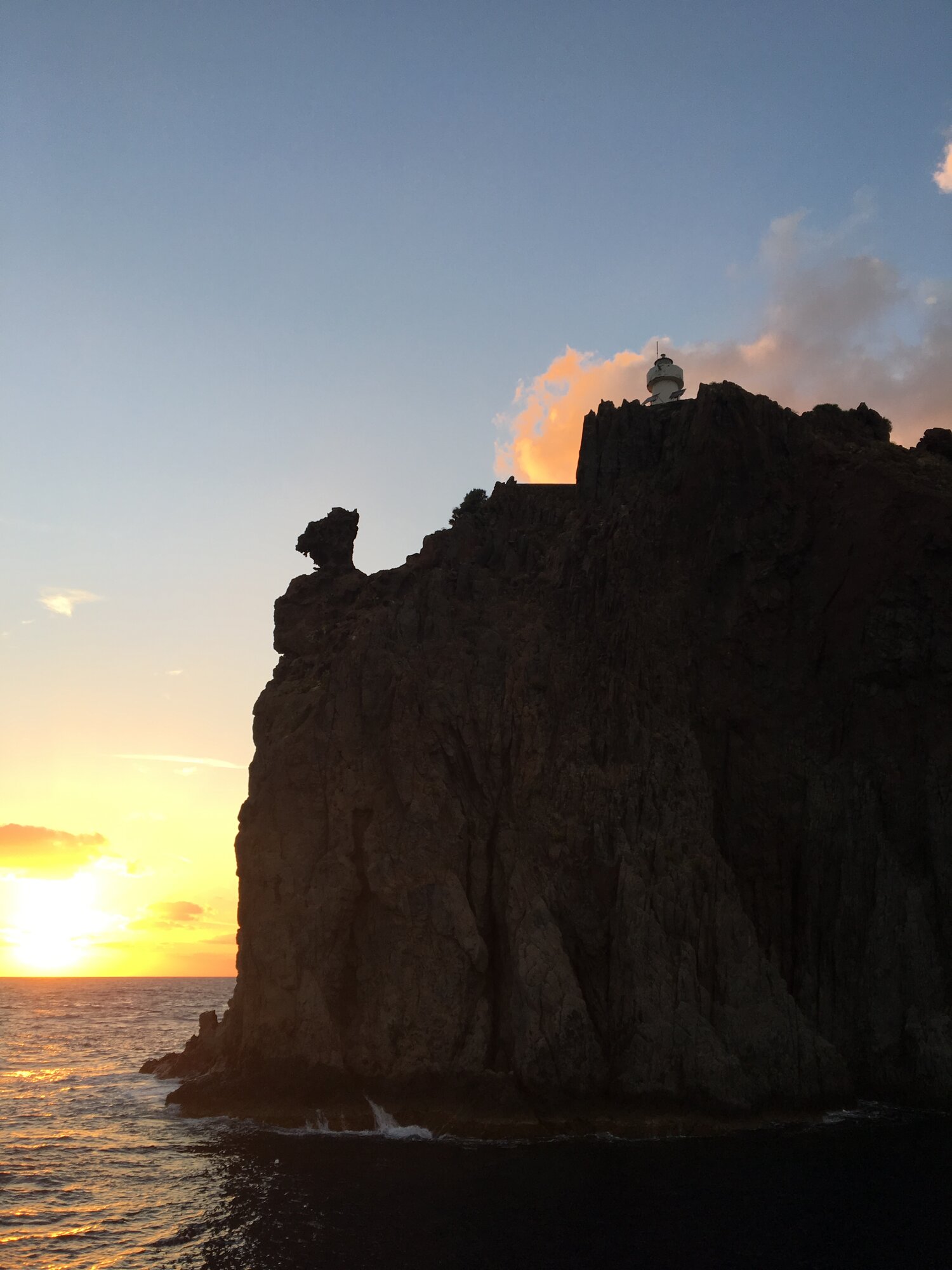