The city itself is located in the south near the Bulgarian border. So you can visit both countries straight away during your trip, as train connections are very common. It is a dominant city that is the center of culture, politics, industry and economy. It is cosmopolitan, where it is possible to meet many foreign students, but also people who came here for work. Minorities from France, Hungary or Germany predominate. 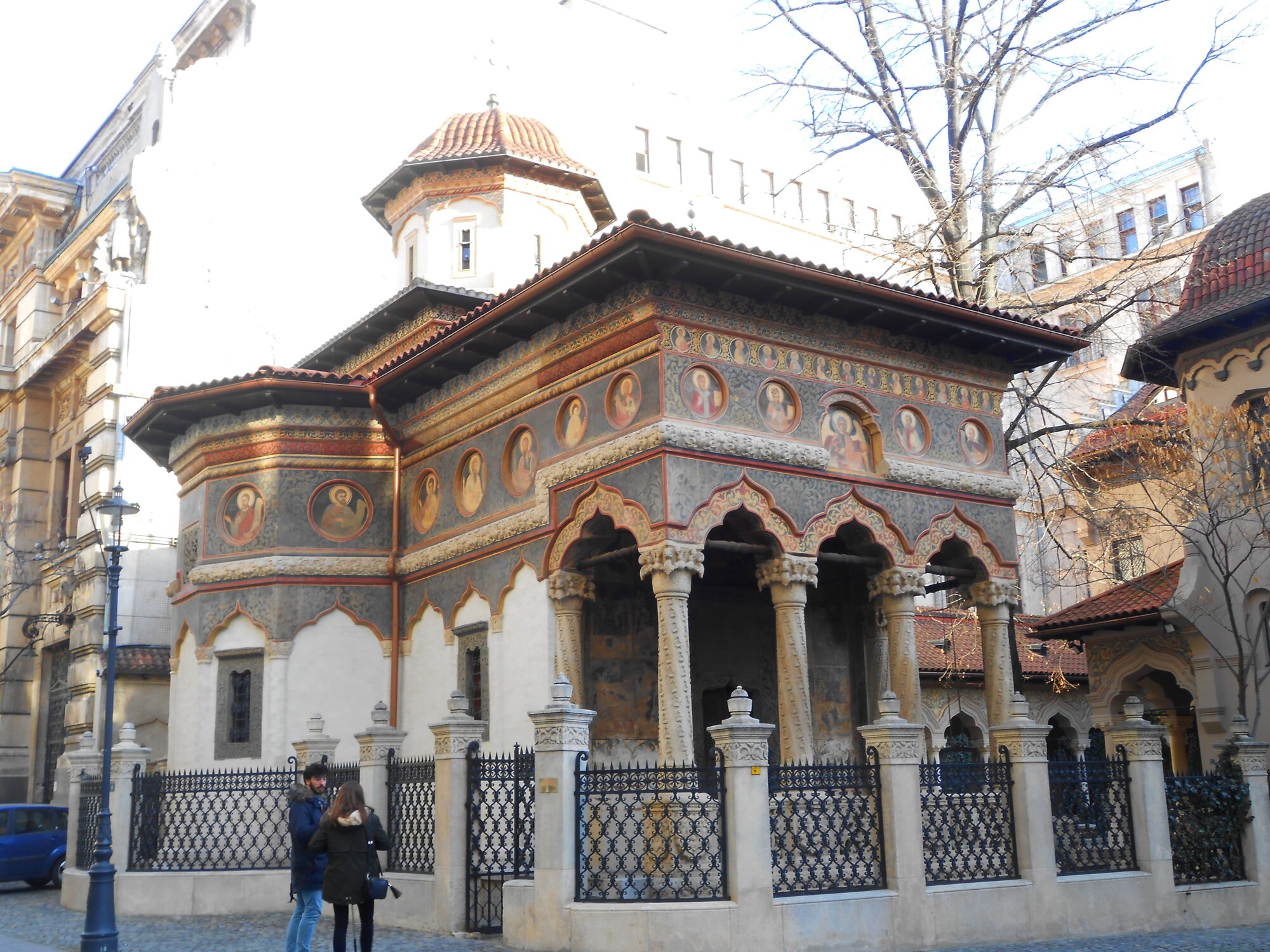 Bucharest is not complicated in terms of transport. Not far from the center there are 2 airports that you can fly to - Aurel Vlaicu and Henri Coanda, metro and city buses are also very clear. I would use a taxi only in extreme need, as Bucharest is known for taxi drivers setting higher prices for tourists, just like in Prague.

Many tourists do not recommend Bucharest and have it on their list of places they would not want to return to. I understand that, however, the center has its own charm and is definitely worth a visit for at least a day. 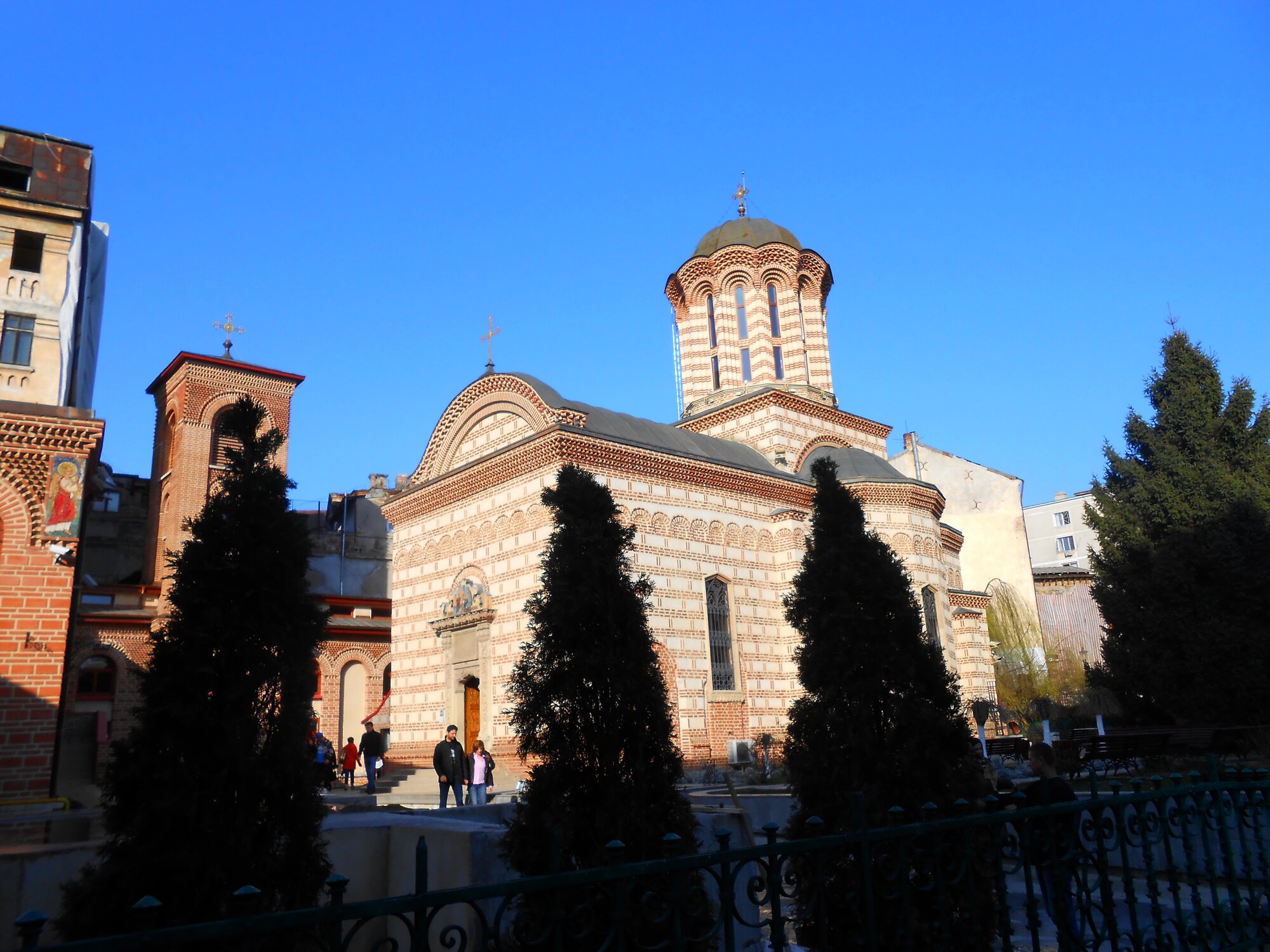 During this time, you should definitely visit the Palace of Parliament, which is a jewel of the whole city. It is the 2nd largest dome in the world (after the Pentagon). The building has 84 meters (8 floors + underground). In addition to the parliament, the National Museum of Modern Art is also located here. You will hardly see such a building in the world. Guided tours are organized in English (and other languages) upon a telephone reservation beforehand. 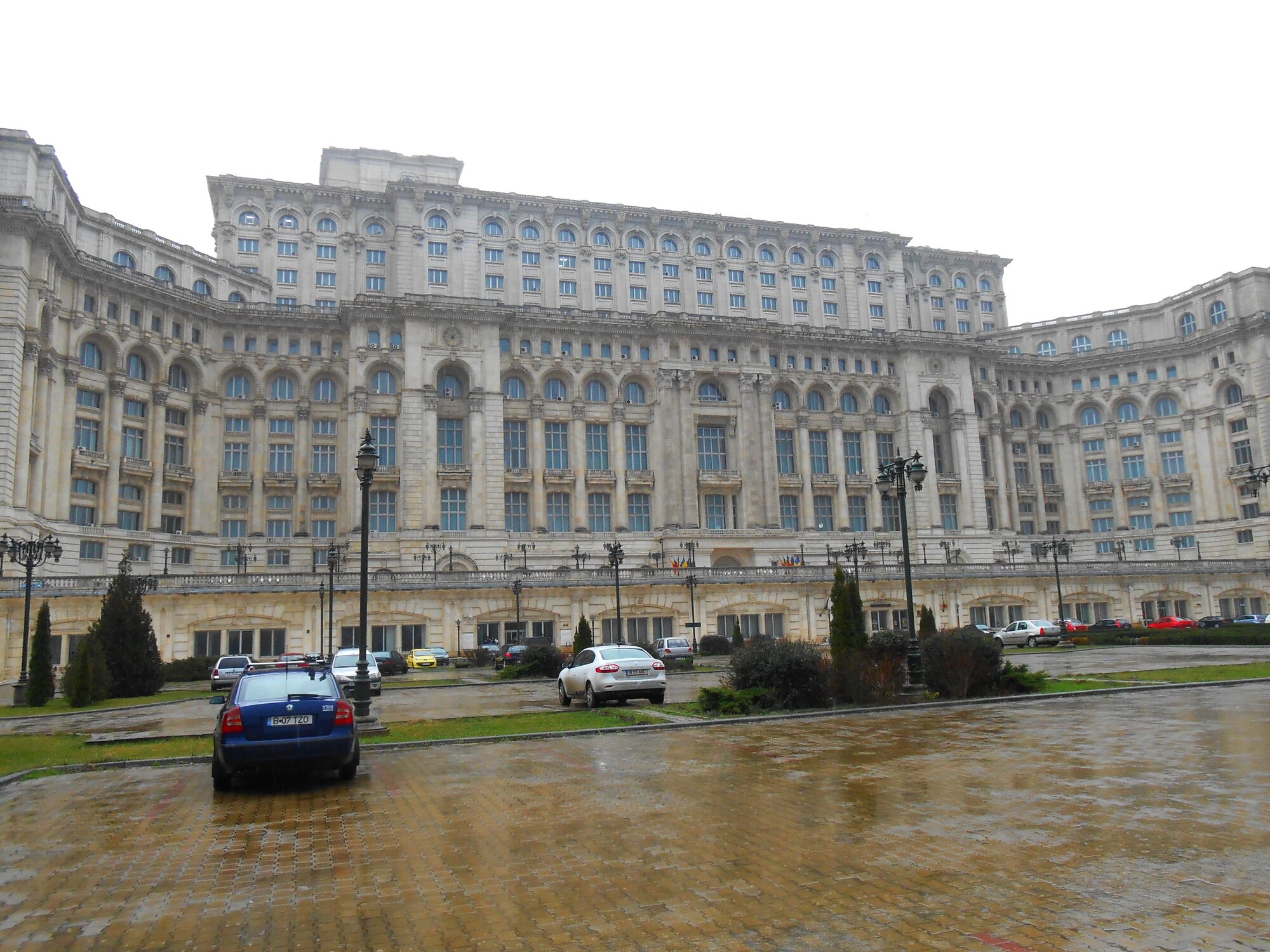 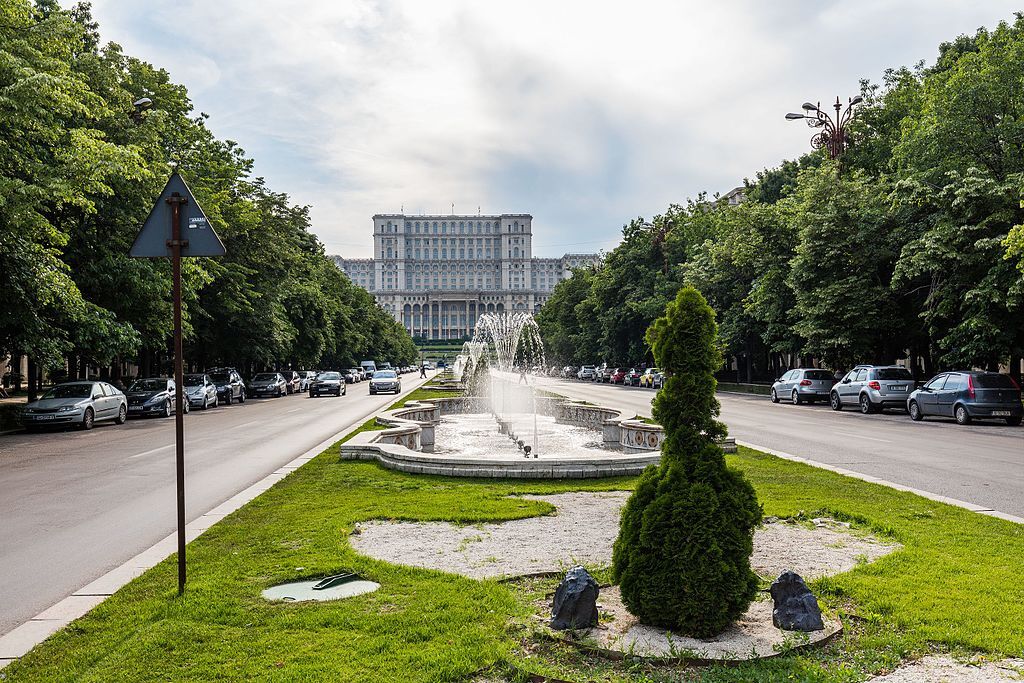 The core of the city was not so much destroyed by Ceausescu, so you can see the ruins of the medieval character, then the court, the church, but also restaurants, shops and clubs. Near the Palace of the Parliament is the Revolution Square, which is very important for locals. Calea Victoriei is considered to be the oldest and most beautiful street in Bucharest, and I cannot disagree. I recommend a visit to the Romanian Athenaeum, the seat of the Philharmonic. Another landmark worth seeing is definitely the Arc de Triomphe near Herastrau Park. A frequent meeting place for locals is the University Square, which is remarkable for its statues and 10 crosses in the middle. 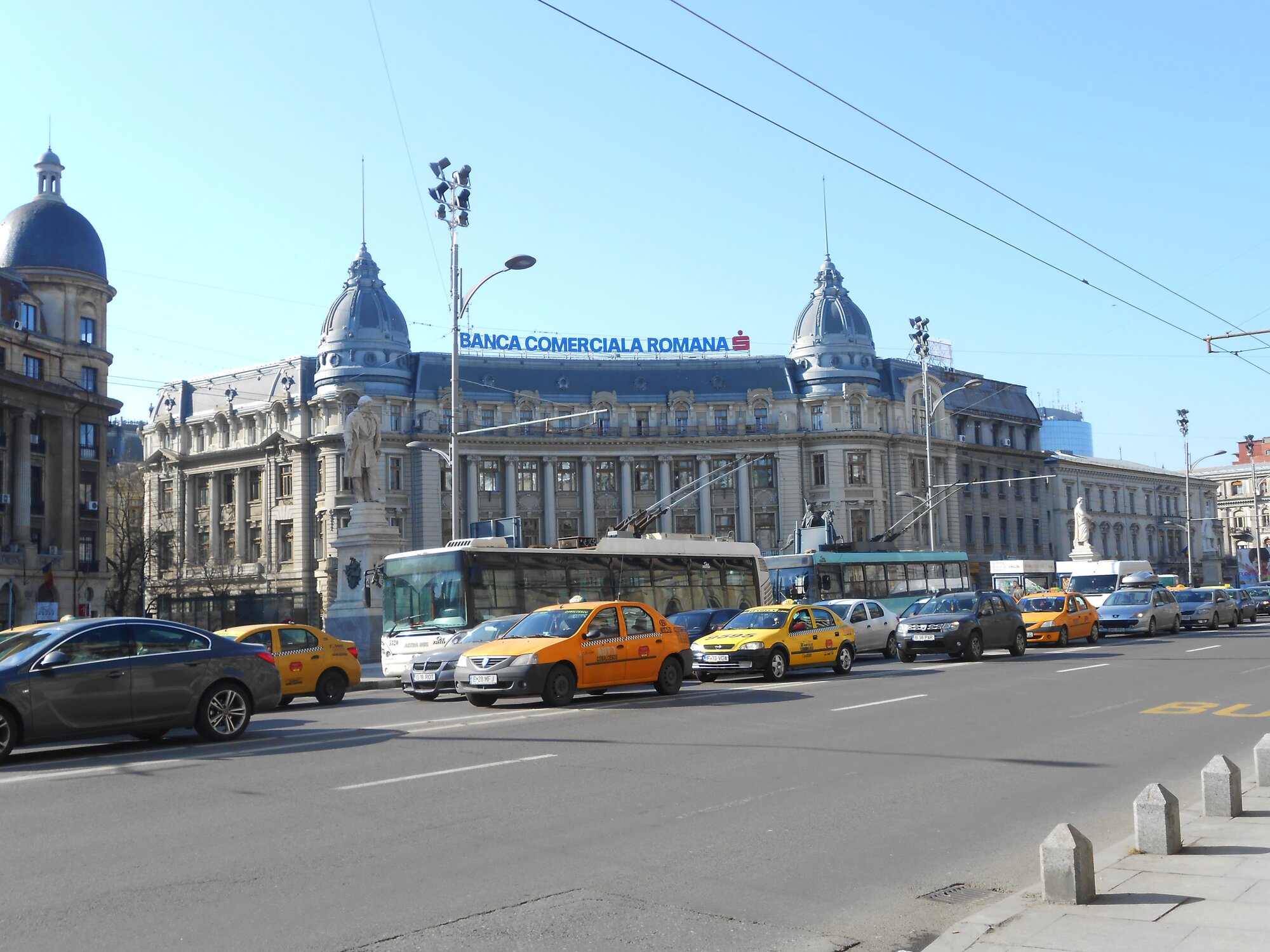 Bucharest is probably not as attractive and attractive as, for example, London or Paris, but it has its charm. In the past, many events have taken place here, thanks to which the city and in fact the whole country still functions today. If you have the opportunity, go through the whole of Romania and make your own opinion.

Published: 18.12.2021
The Romanian mountains are among the most beautiful areas of Europe. Whether thanks to nature, views and deep gorges, or romantic villages. Let's go on a road trip together on a scenic road nicknamed Transalpina over the ridges of the mountains.