en.infoglobe.cz » Romania, Timisoara – The City of Many Names

Maybe the name rings a bell. If not, maybe you remember it if reveal that in Hungarian the name is Temesvar. It is considered to be the capital of Banat , a territory on the frontline of Ottoman expansionism.

Temesvar resisted Ottoman pressure until the year 1552. Then Kara Ahmed Pasha army of 16 thousand men conquered the city and massacred local Christians. The Ottomans ruled the city for 160 years until 1716. Then Prince Eugene of Savoy conquered it back and it became the possession of the Habsburgs well into the 20th century.. 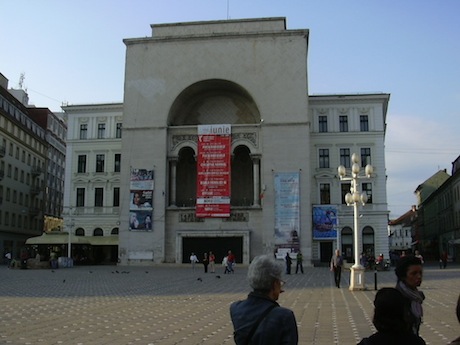 Present Timisoara is inhabited by more than 300 thousand people. Almost 90% are ethnic Romanians and bit more than 5% are Hungarians. In the last two decades, the city registered significant economic growth. Of foreign companies put investments there, mostly French and German companies set foot in the city.

We are mostly interested in culture and historical sights. The historical core of Timisoara

consists of mostly Austrian-era buildings. One of the largest gems is without any doubt orthodox cathedral . It was built between the years 1936 and 1941. Its architects combined in it Renaissance, Ottoman, and Byzantine styles. The cathedral is also among Timisoara’s highest buildings. It highest of eleven towers reaches 90 metes above the ground. Especially in the night, as one of the photos suggest, the look is truly enchanting. Your camera wont stop taking pictures.

The cathedral itself is located on Piata Victoriei square. There, another historically significant building is located – the Museum of 1989 Revolution which will enlighten you regarding the fall of communist regime in Romania.

We should forget about significant synagogue din Fabric. There is no consensus on when the synagogue was founded. Estimations vary and put the foundation of the synagogue to dates between 1838 and 1841. The building was designed by famous Hungarian architect Lipót Baumhorn who designed more than 20 synagogue in the time of his career. 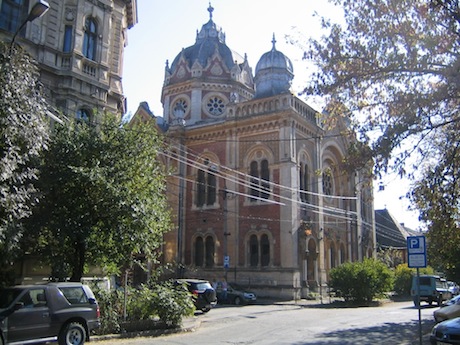 However, in the postwar era and the communist era local Jewish community almost ceased to exist. This, of course, was visible on the state of the synagogue which is now in really bad condition and could soon collapse. 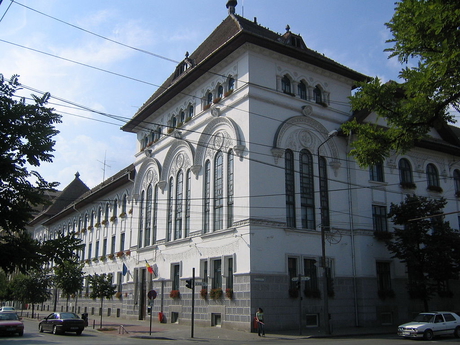 In Timisoara, or Temesvari f you will, there is much more to see. But we will talk about it in some other article.

Published: 18.12.2021
The Romanian mountains are among the most beautiful areas of Europe. Whether thanks to nature, views and deep gorges, or romantic villages. Let's go on a road trip together on a scenic road nicknamed Transalpina over the ridges of the mountains.