Boulder city is a popular spot among travellers. There are many young people in the streets. They have fun and enjoy life, do sports or they just sit and drink beer at local mini-breweries. Before we get into the city's hustle let's us look at some facts. 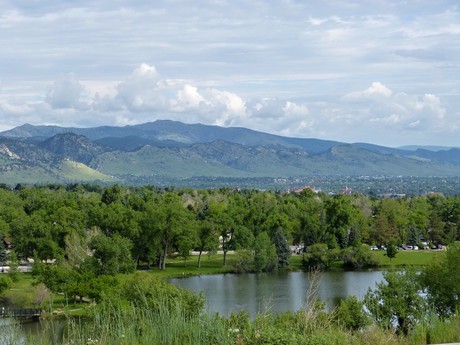 The city is situated in Boulder district, Colorado. It is about 40 kilometers northwest from Denveru. It sits on the foothills of the Rocky Montains at 1655 meters. 100 thousand people live in the city and twice as much in its metropolitan area. 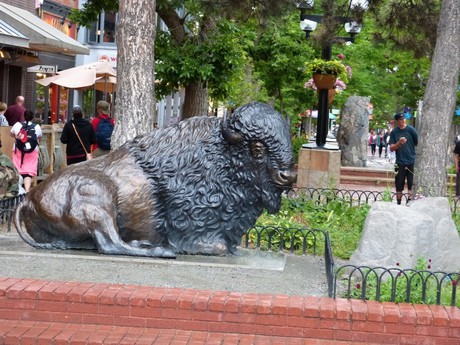 Hippies caught our attention when we were learning about its history. Back then there were many hippies. Also, the largest university in Colorado – University of Colorado – was founded here. Many other academic and scientific institutions created space for over 30 thousand students. Boulder has been a prosperous city thanks to them and the housing prices reflect this. They are significantly higher than in other cities. Still, you can live a full life here. There are all kinds of social and cultural institutions. The city cares about free time of its inhabitants by building relax zones in nature, biking trails and it endorses sports. 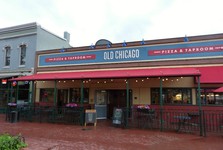 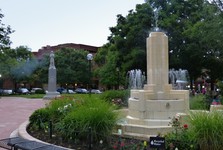 Often, mass events take place here - running, swimming, biking. However, huge student parties are rather notorious for their drug usage. Boulder has been often on the top of the places with high standart of living in the USA. It has been called the happiest, best and healthiest USA city. 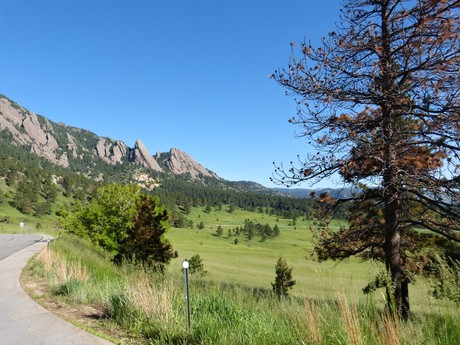 Also, local politicians take care of environmental protection. For instance, they limit parking spaces, or restrict growth of city limits. They also support public transport. For instance, over 100 lines connect Boulder to Denver every day. They introduced the so called carbon tax. This long initiative has led to national and international recognition. 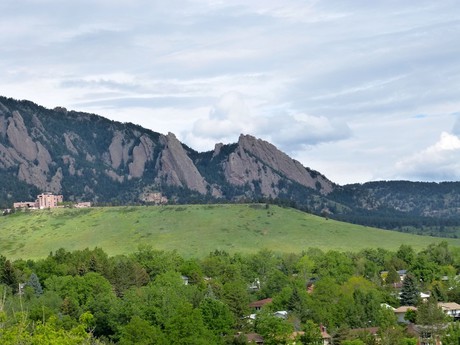 Boulder is the city of gourmwts. You can eat splendidly here. We recommend you to also feed your soul at Boulder Filharmonic Orchestra. Should you be a ragby fan than go to the institution which represents over half-a-million of sport enthusiatas and over 2500 clubs. The film industry also knows about this student paradise. Sleeper, a Woody Allen movie, can serve as a introduction to this city. 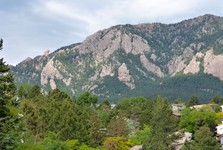 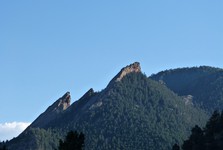 If you love some sight seeing, the oldest landmarks are at the famous Pearl Street Mall, the home to many restaurants and shops. The pedestrian zone offers many restaurants of all different styles, specialized stores and street vendors or tattoo artists. You meet here even artists on the weekends. They show you some street art. Fountains, statues and even sandboxes for children add to this pedestrian zone as well as small gardens with flowers, bushes and trees. 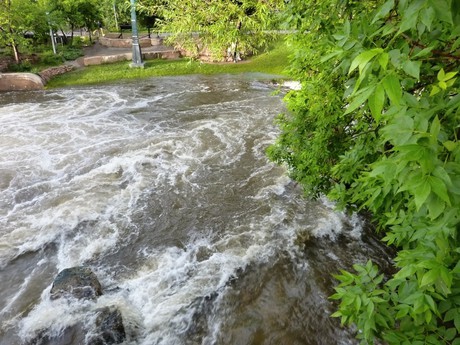 In case you want more, there are interesting placesaround. For instance Estes Park is a town nearby which is sort of the entrance to the Rocky Mountains. Fresh air, rather a rarity than commonality, is here thanks to local climate. The Big Thomson River with mouth in the Estes Lake flows through this town making it more interesting. From time to time, it causes significant floods as happend in 2013 for the last time. Perhaps the most important non-natural landmark is the colonial Stanley Hotel. You can enjoy panoramas and also it is said paranormal happenings occur there. Perhaps this was the reason why Stephen King made it the main place of his novel The Shinning. 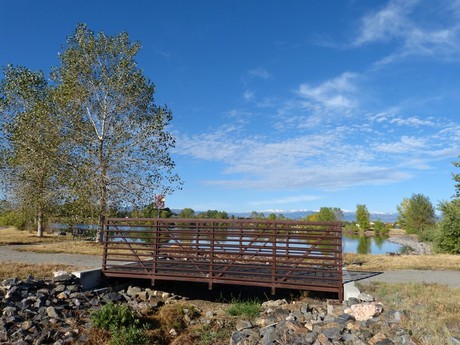 Another tip for a trip could be The Flatirons, rocky formations. The name comes from the looks of rocky formations. These formations are in the symbol of Boulder city and also popular place among alpine tourists. Chautauqua Park, is another interesting place and also home to the non-profit organization of the same name which has offered accommodation, organized cultral events and maintained landmarks for over one hundred years. Its members are helpful to give you advice on your journeys across Colorado. There is much more to say about Boulder. It is, however, much better to see than to read even be it 100 times.