Since Iowa City is a university city, we will first take you inside the local campus. Every year, 30,000 students study hard here. Among other things, the university boasts the best writing course in the United States, and thanks to a strong literary community, the city has become a city of literature on the UNESCO list. 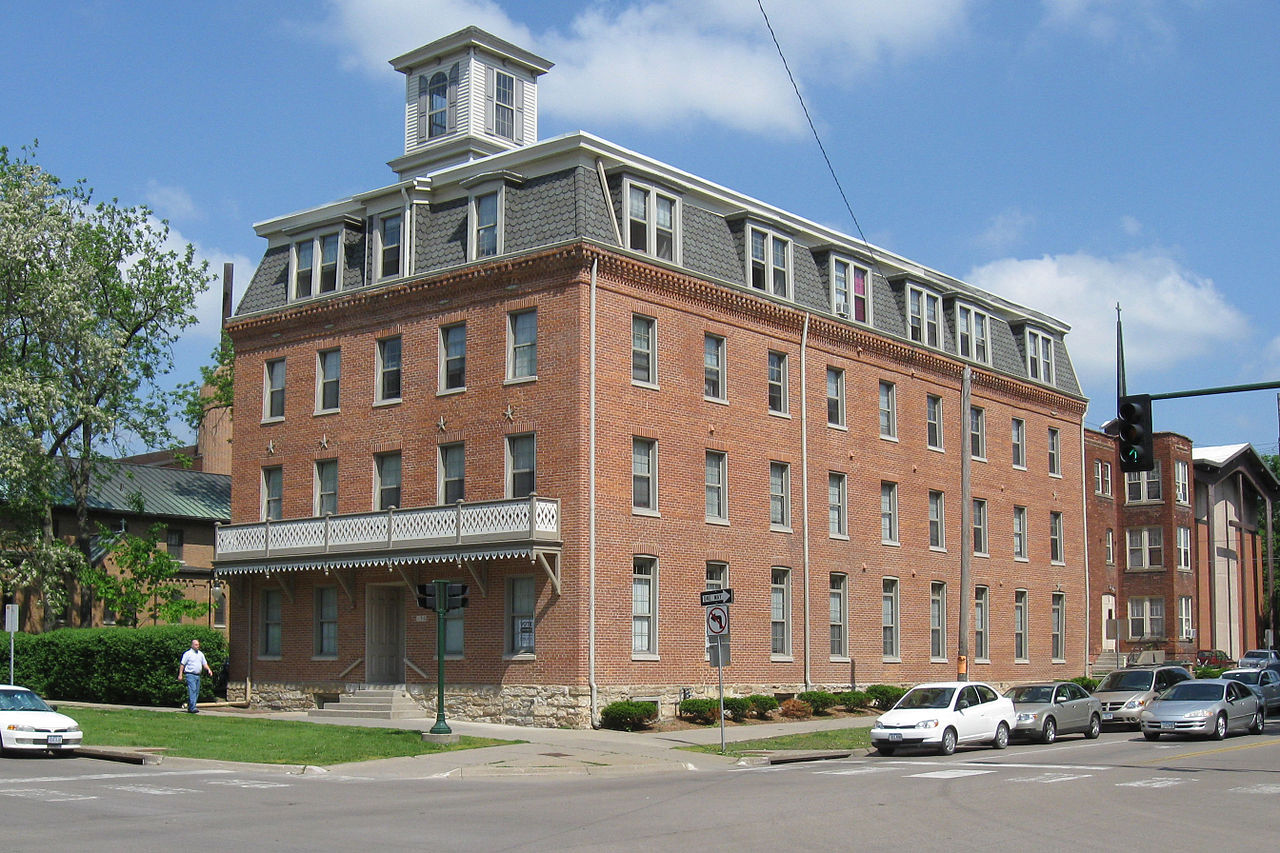 In addition, there is first-class medical care, which is advocated, among other things, by a high quality of education. In addition, the campus has several institutions open to the public, such as the Iowa Museum of Art, the Museum of Natural History, and a huge recreation center. The campus covers an area of nearly 730 hectares and is located on both banks of the Iowa River.

We also recommend visiting the old chapter on campus. Iowa became a state in 1846 and Iowa City was the capital for one decade. Then the scepter was taken over by Des Moines, which is closer to the center of the state. The old chapter thus found use as the main administrative building of the university. Inside you can see the museum part, which shows the history of the state. At the same time, you can look, for example, in the former hall of the Supreme Court of the state. 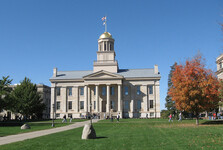 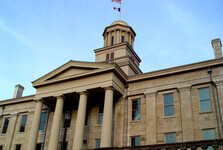 The city center is also full of life. Sit in the restaurant and watch the bustle. If you would like to go for a really good burger, we have a guaranteed tip for you in the form of Short‘s Bruger & Shine and you can taste good coffee at Java House. Do you also love froyo or frozen yogurt? Then Yotopia is the clear choice.

In the city center you will also find the Englert Theater, the last historic theater in Iowa to begin its vaudeville program. It is basically an extinct concept of a theatrical program with singing and dancing, such a forerunner of operetta and musical. The theater opened its gates in 1912 and gradually became a cinema, at the beginning of the new millennium it was even to be rebuilt into a nightclub. However, thanks to the intervention of the local community, the theater has regained its former glory and since then various live artistic performances have taken place here. 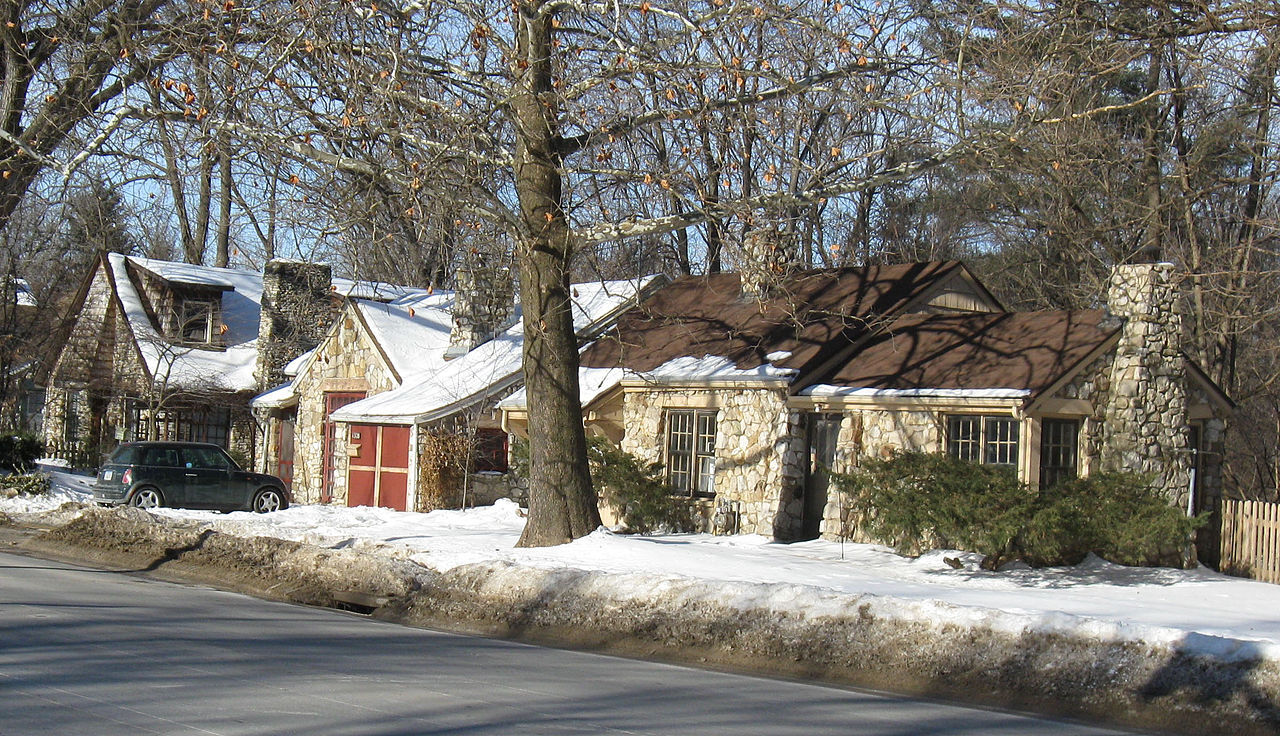 Because the city has a strong literary scene, it is worth visiting the Prairie Lights bookstore. The best of classical and contemporary literature awaits you on three floors, and there is also a very friendly staff who will be happy to advise you on your choice.

And the surroundings of the city offer beautiful nature - from huge reservoirs to caves that you can explore.