Although it is a small state, there are many places that are worth it. These are not only man-made monuments, but also beautiful natural sites, including long beaches on the east coast or wooded highlands in the west.

We'll take you to Fort McHenry National Monument first. This fort, which is now a national monument, was built in 1803 to guard access to the busy port of Baltimore. Before long, Fort McHenry became the center of national attention as it survived 24 hours of continuous shelling by British troops in 1814. It was because the fort bravely defended itself, Baltimore was saved from British occupation. Visitors to the fortress can walk along the fortifications and enjoy dramatic documents about the history of the fortress, which are projected here. Admission costs $ 15. 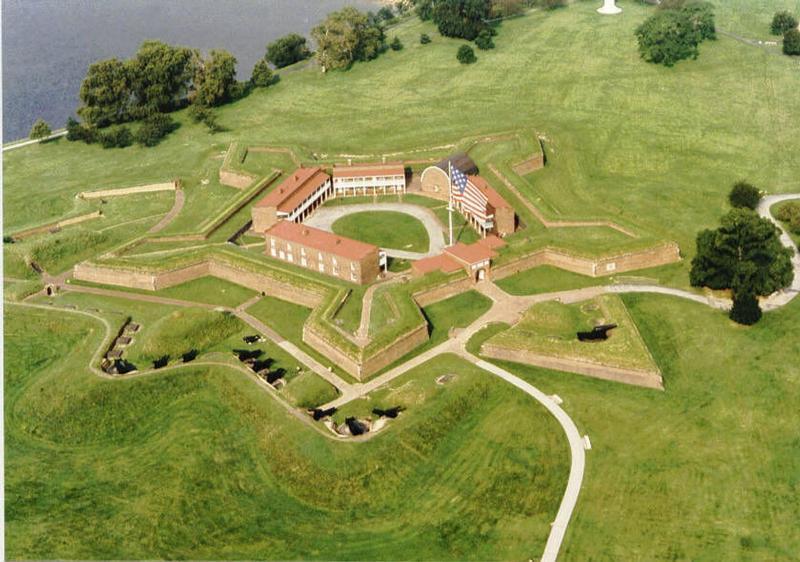 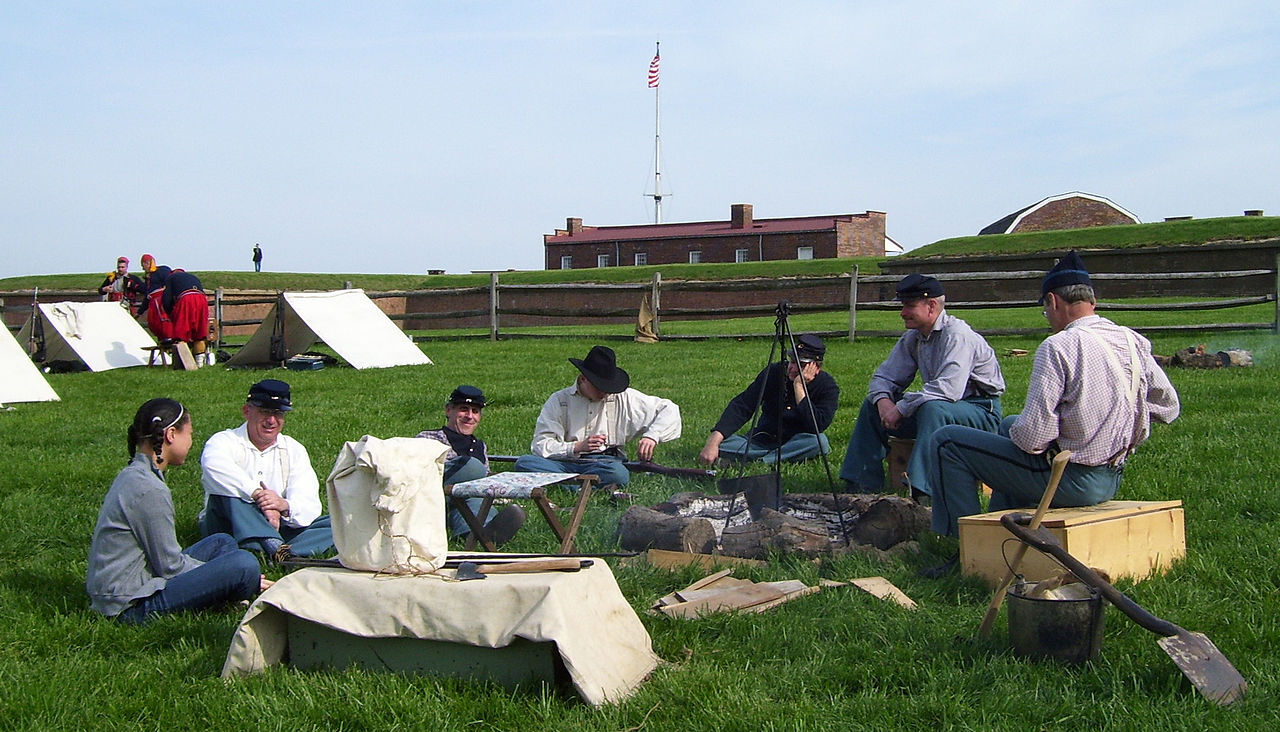 Our next tip is the National Aquarium, which will immediately impress you with its bold design. Located in Baltimore, the aquarium copies the conditions of several ecosystems and home environments for marine animals, but also for a variety of bird, mammal and plant species from around the world. Not every environment here is underwater, but they are all connected to water. 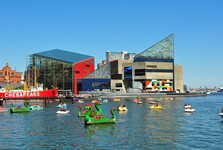 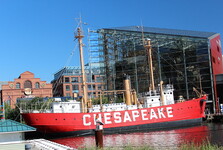 The most impressive thing you can see here is the five-story tropical rainforest, which you can explore in all its levels, from the ground to the treetops. You will see birds, frogs, sloths and monkeys. Elsewhere in the aquarium, you can look forward to sharks, dolphins and beautiful tropical fish playing in all colors. 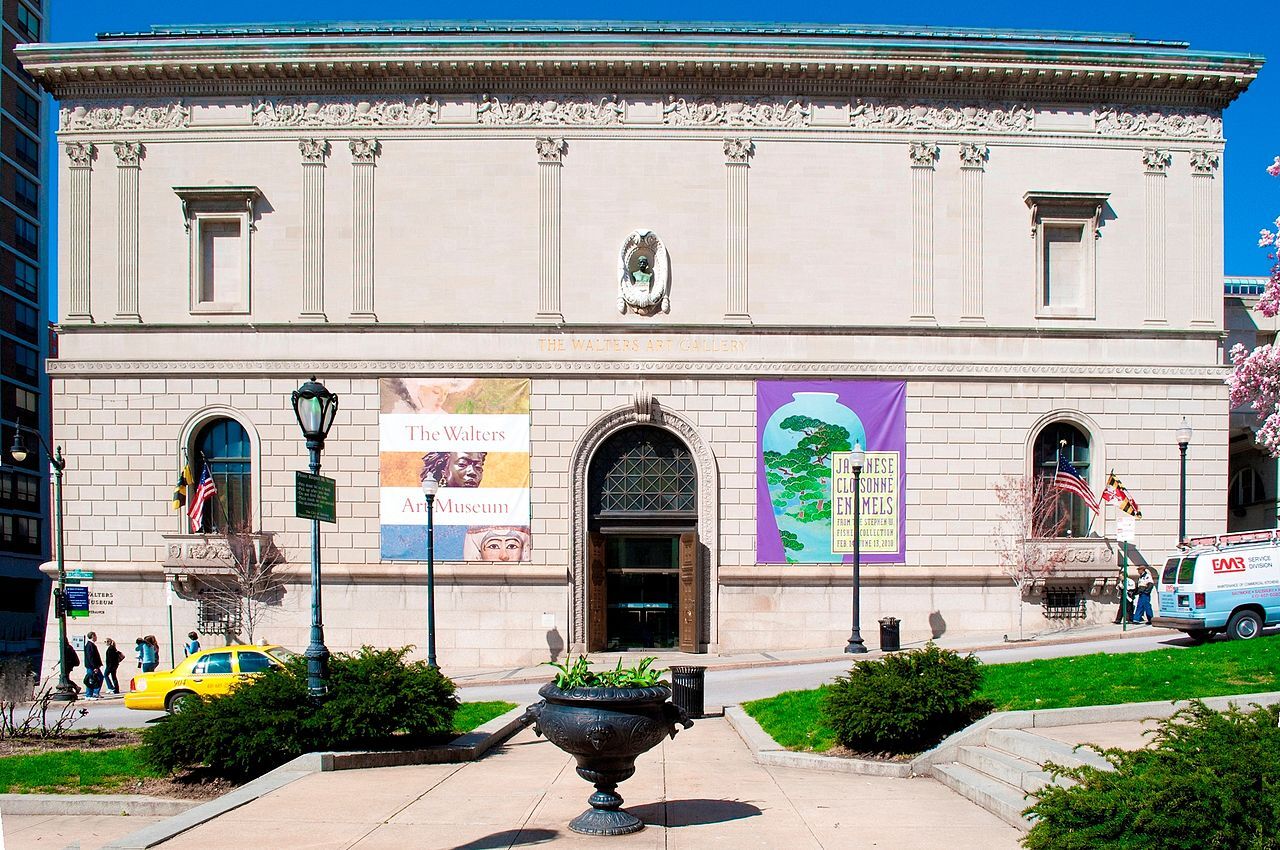 But let's move on and see what Maryland has to offer in the field of art. And we will stay straight in Baltimore, where the Mount Vernon Cultural District is home to The Walters Art Museum. It is a unique cultural monument, which is one of the few institutions in the world that offers visitors a comprehensive look at the history of art, from the third millennium BC to the beginning of the 20th century. You will not only see paintings and sculptures, but also jewelery, ivory, illustrated manuscripts, etc. The collection of Egyptian, Greek, Roman and Byzantine art, as well as the European Middle Ages and the Renaissance, is particularly noteworthy.