We will first introduce you to the Olympic National Park, which offers a diverse landscape - from snow-capped mountains to beaches on the shores of the Pacific Ocean. The only major road to this is Route 101. Ruby Beach and Rialto Beach, which line a narrow strip between the forest and the ocean, are especially iconic. 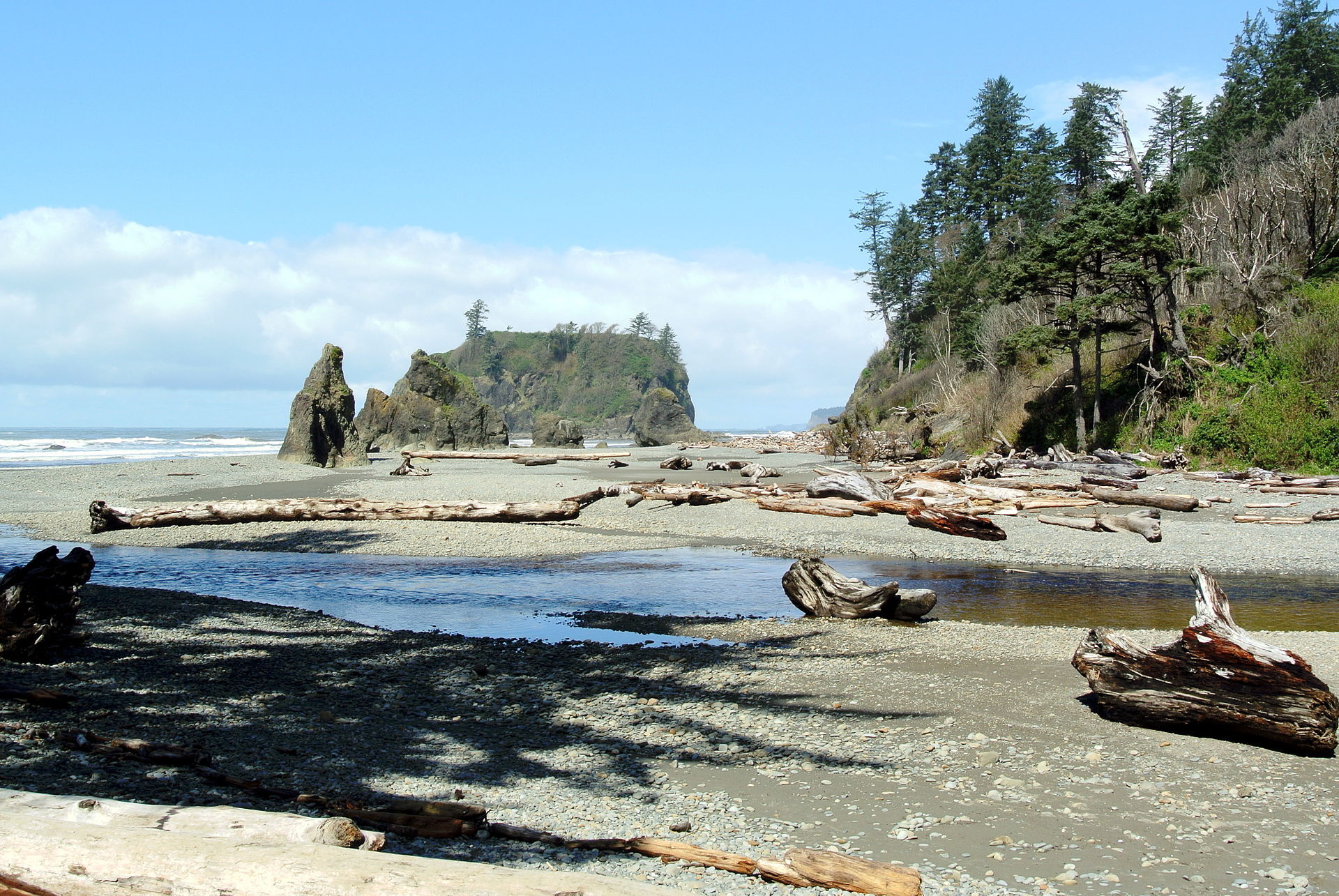 Hurricane Ridge is also a popular park, and you are sure to enjoy the Sol Duc Hot Springs, famous for its hot tubs. The local springs were used by the original inhabitants and from the 1880s white settlers also started coming here, who opened today's resort here at the beginning of the 20th century. 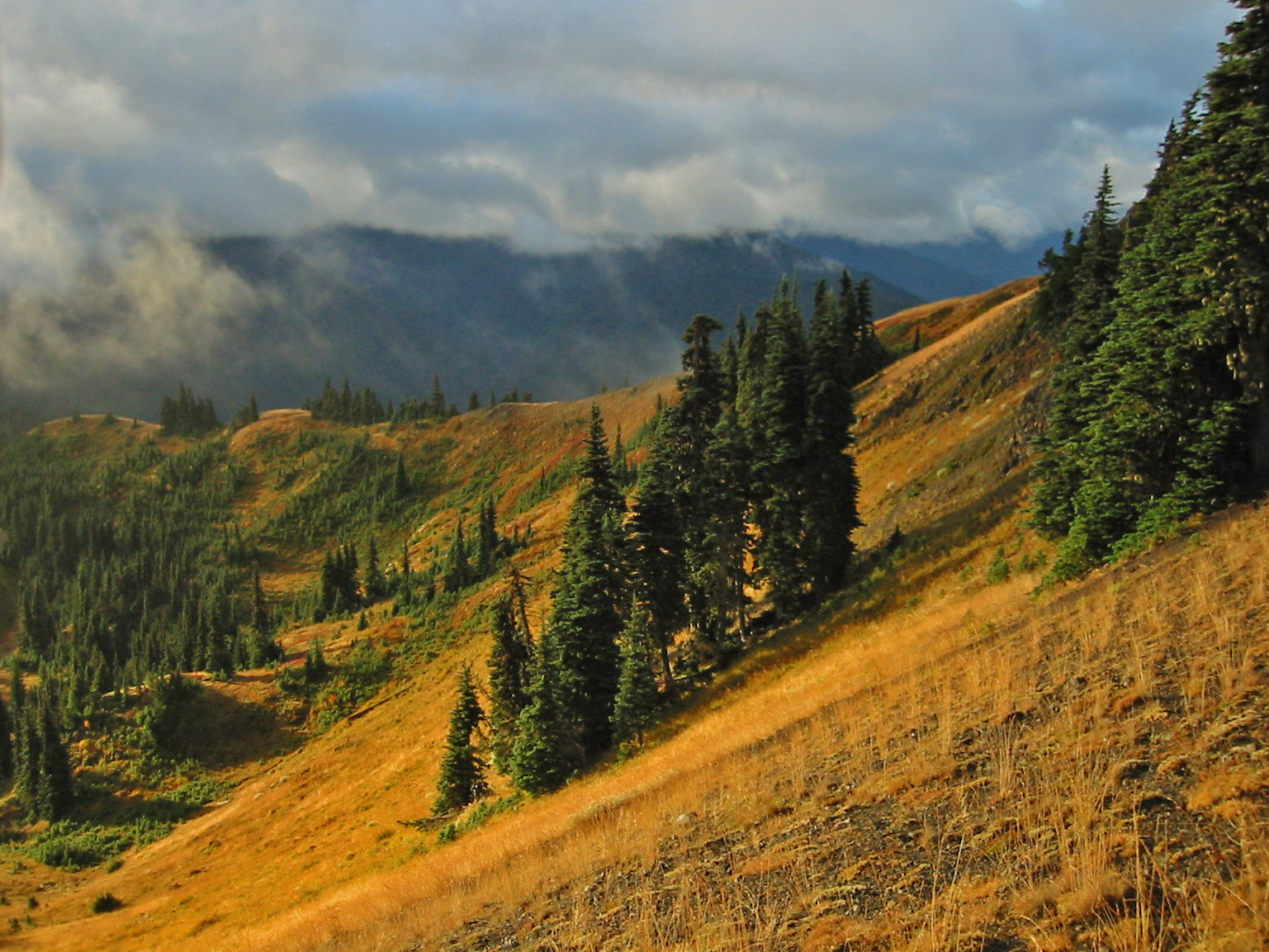 We leave Olympic National Park and head north from Puget Sound, where the San Juan Islands are located. The largest of the islands can be transported by ferry and local galleries, restaurants offering fresh catch or various historical installations await your tour. The most popular places on the islands include Friday Harbor, Eastsound or Moran State Park, where you will find one of the most famous camping sites in Washington.

Before we look at other nature parks, we bounce to the town of Leavenworth. This city was in the beginning of a boom in logging. But these times are long gone and it has been a long time since the city changed its image to an idyllic Bavarian-style town, not only in terms of architecture, but you will also meet locals wearing the famous lederhosen pants. 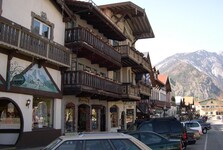 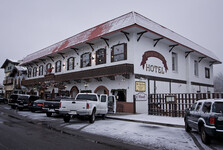 Every year, several festivals take place here, the most magical of which is probably the festival of lights in December. In and around Leavenworth, tourists enjoy visiting the Icicle Gorge or the nearby Alpine Lakes Wilderness, a wilderness area spanning nearly 170,000 hectares. 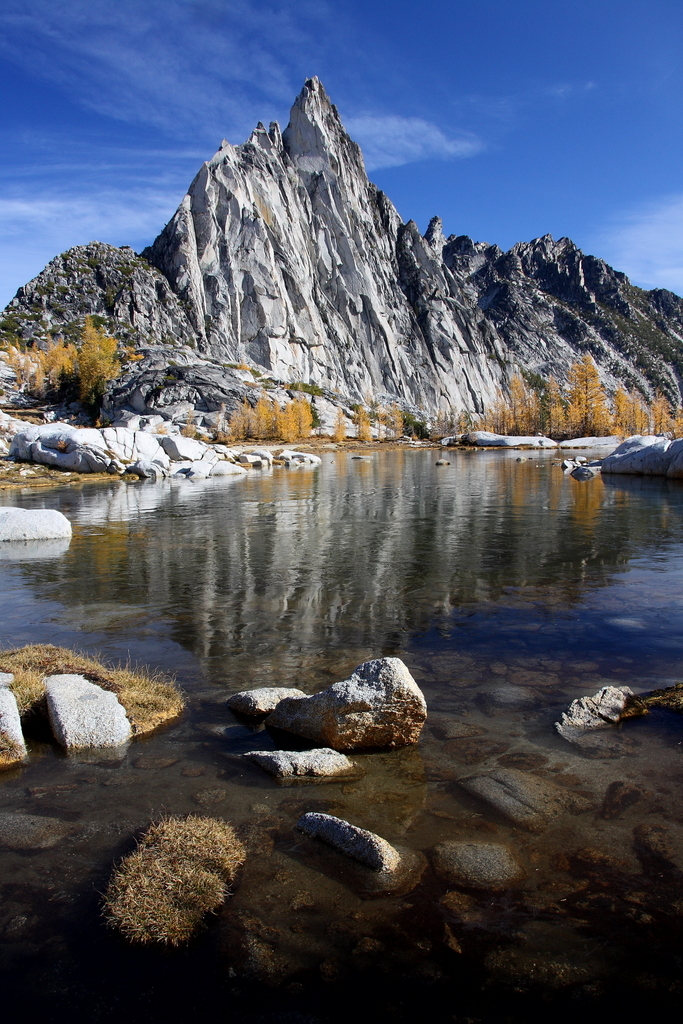 Another park that should not escape your attention is North Cascades National Park, which basically flows smoothly into British Columbia, Canada. Just a drive along the North Cascades Scenic Byway will leave you with memories of unforgettable views.

You will also enjoy really steep hikes, but there are also options that are more friendly for families with children. The southern tip of the park is the Lake Chelan National Recreation Area, which is home to one of the deepest lakes in the country. 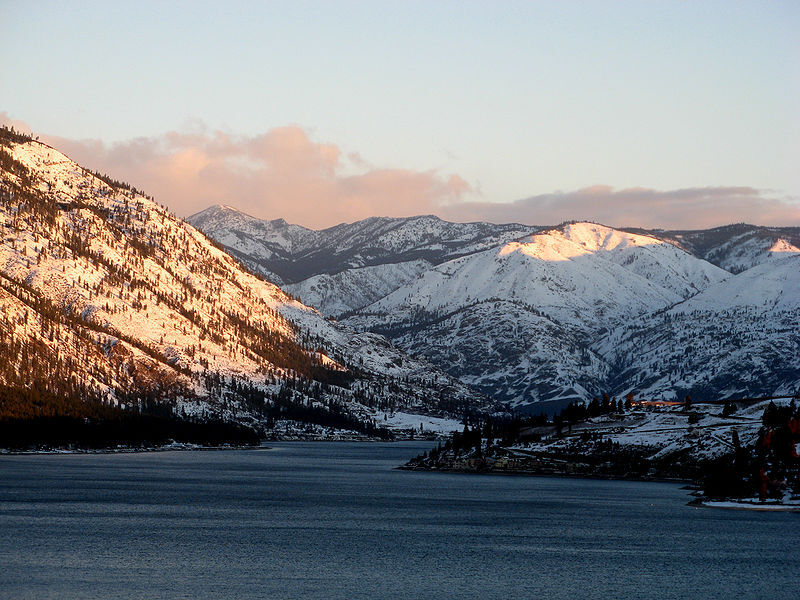