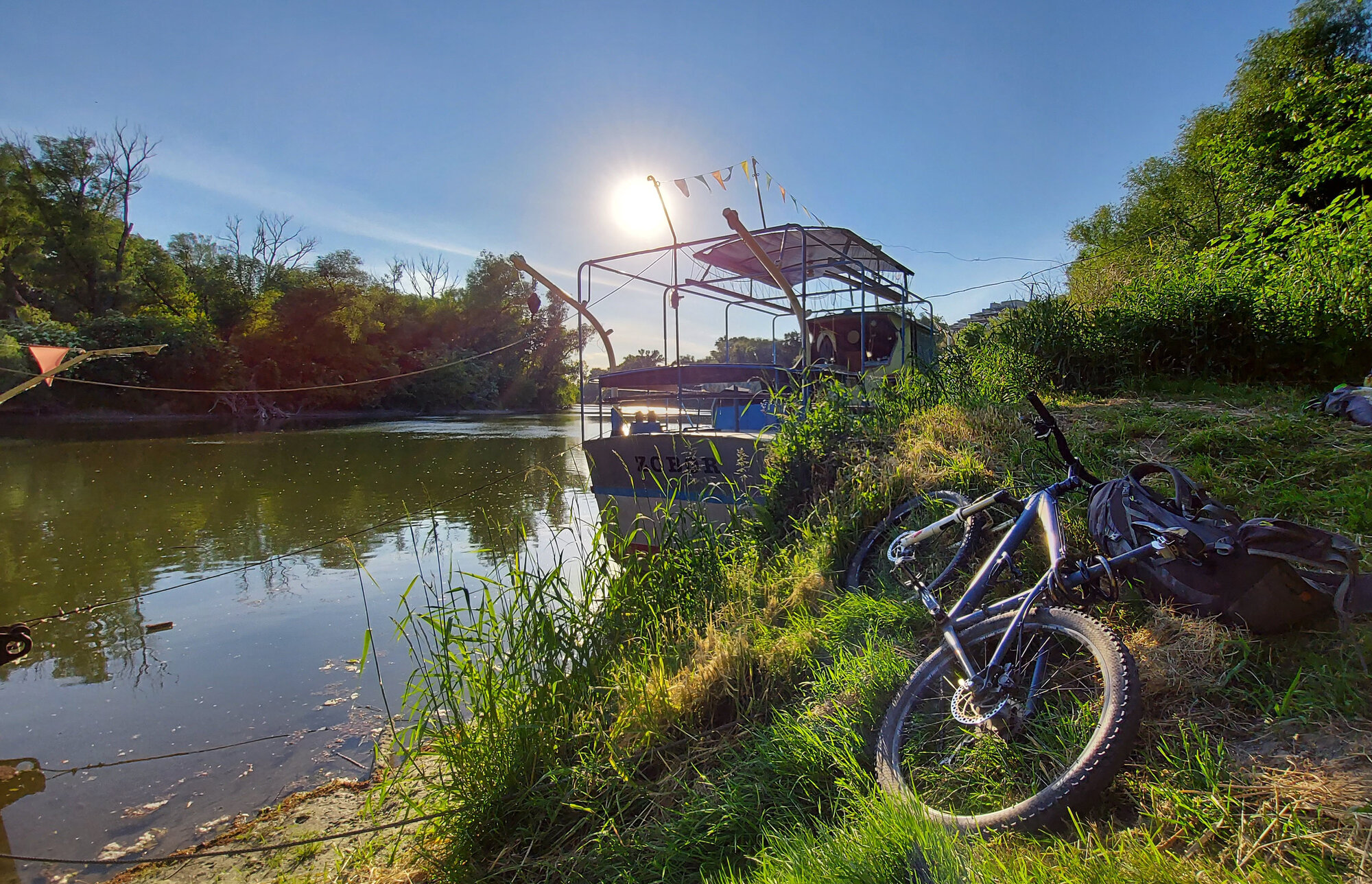 The Everyone Hop on Bike fits perfectly into the current situation, because it does not require a joint start or a meeting of competitors. It is controlled by an "app" and everyone rides a bike according to their abilities and time. An app for Android and iPhone contains interesting places for cyclists. You can explore bike paths, nice views, castles, monuments and good buffets. 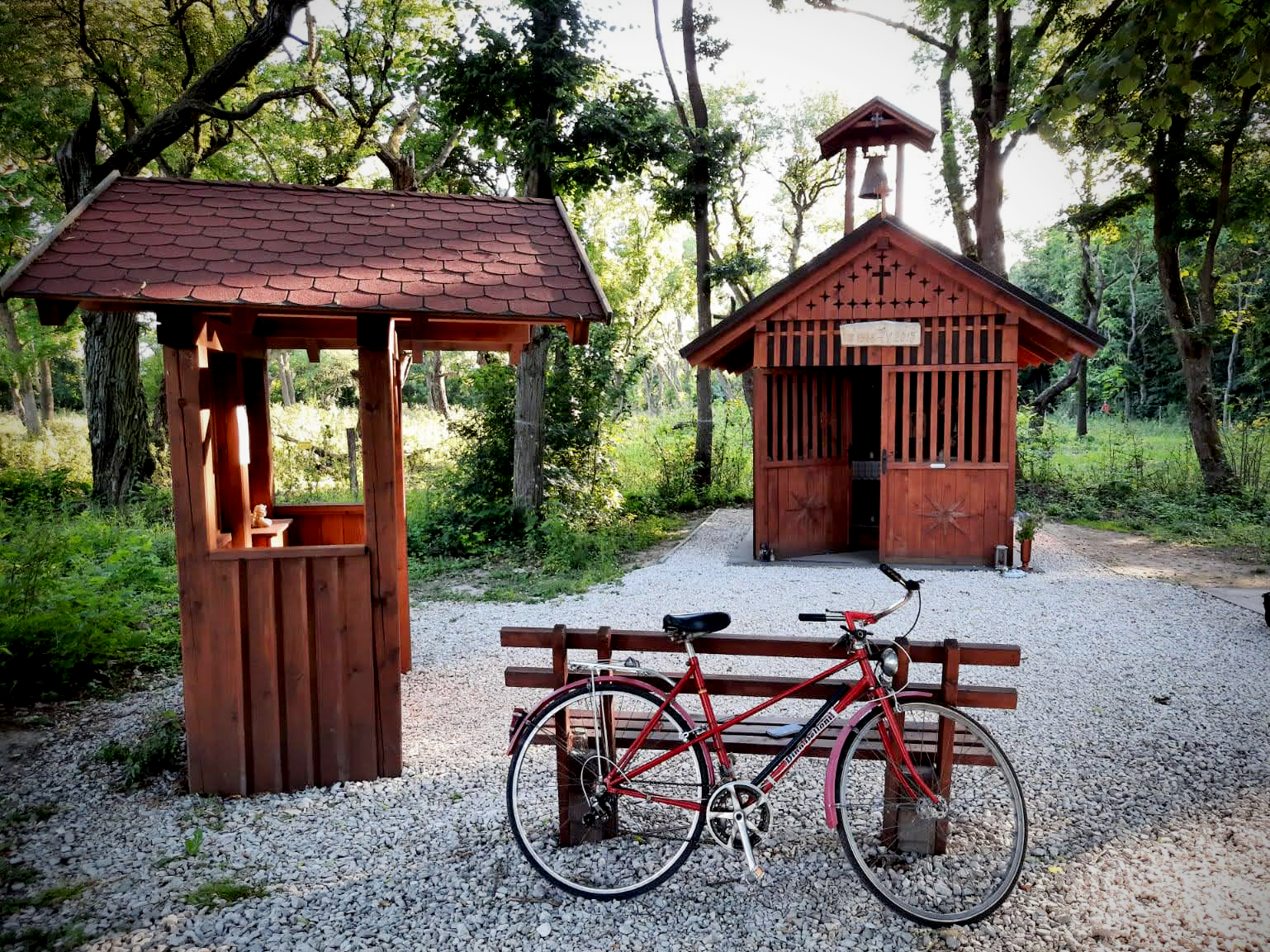 Everyone Can Take Place

The advantage of the competition is that it is designed for everyone. For those who plan to spend the whole summer on a bike or just take a few days ride around. Even if you go on trips with family, friends or alone. You can subscribe to individual or family categories. 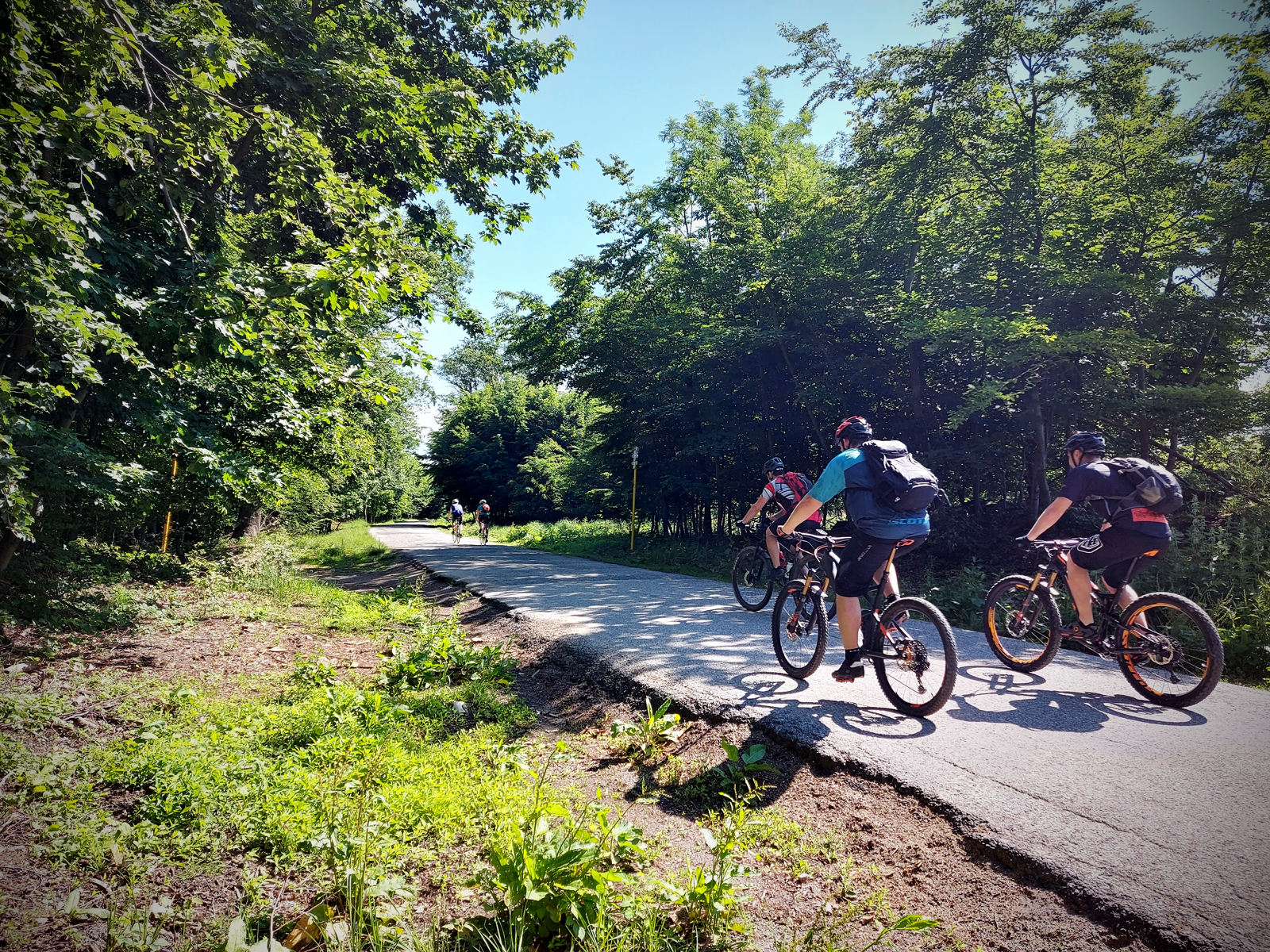 If you have decided to participate in the competition, it is necessary to register and pay the entry fee. Competitors will receive a starting package with a T-shirt and other gifts. Then it's time for fun, cycling and collecting points. However, the application also works on a completely free basis, serving as inspiration for summer bike trips. 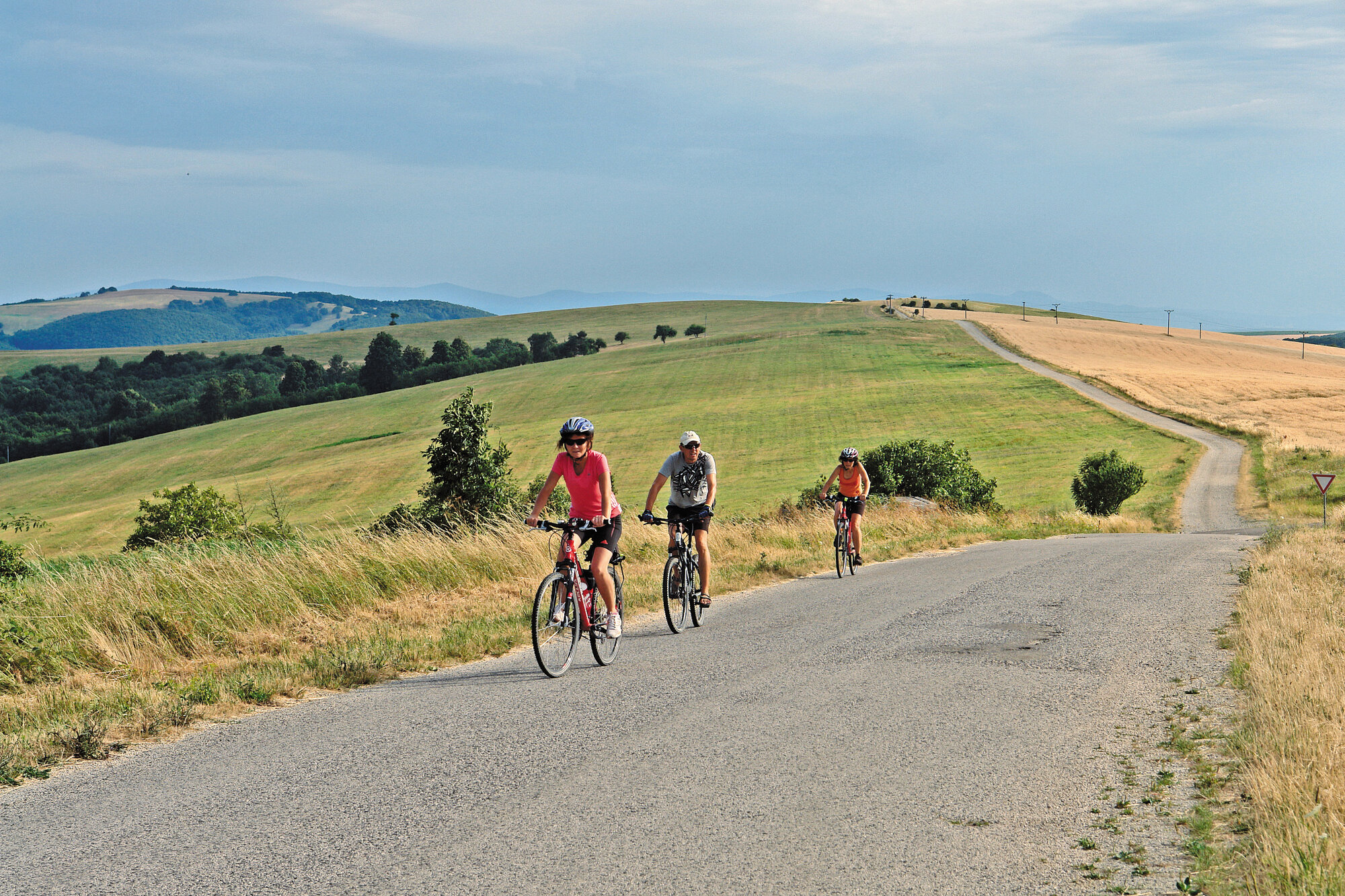 Many Places to Discover

This year, the application is enriched with more than 300 more interesting places, so even if you competed last year, you still have something to discover! The attraction will definitely be the popular Banská Štiavnica, which is a novelty this year. A total of 100 new interesting places - mining monuments, nice views, sought-after secrets, etc. - are ready to explore. 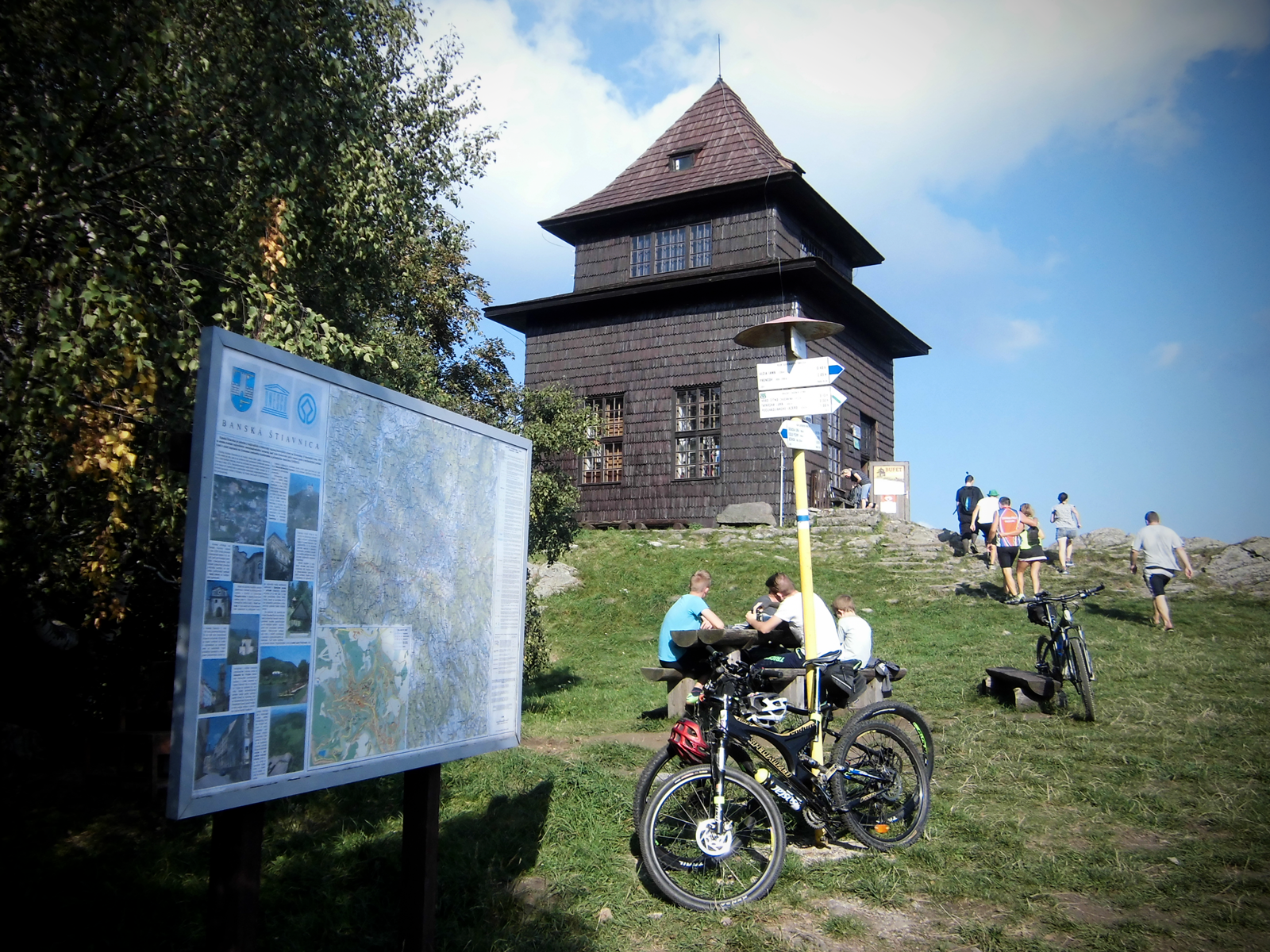 More than 1,100 places are waiting to be discovered and you still have plenty of time to visit them, as the competition lasts until September 17. Its evaluation will take place at the traditional event Na bajku do města, the exact date of which we will bring soon. 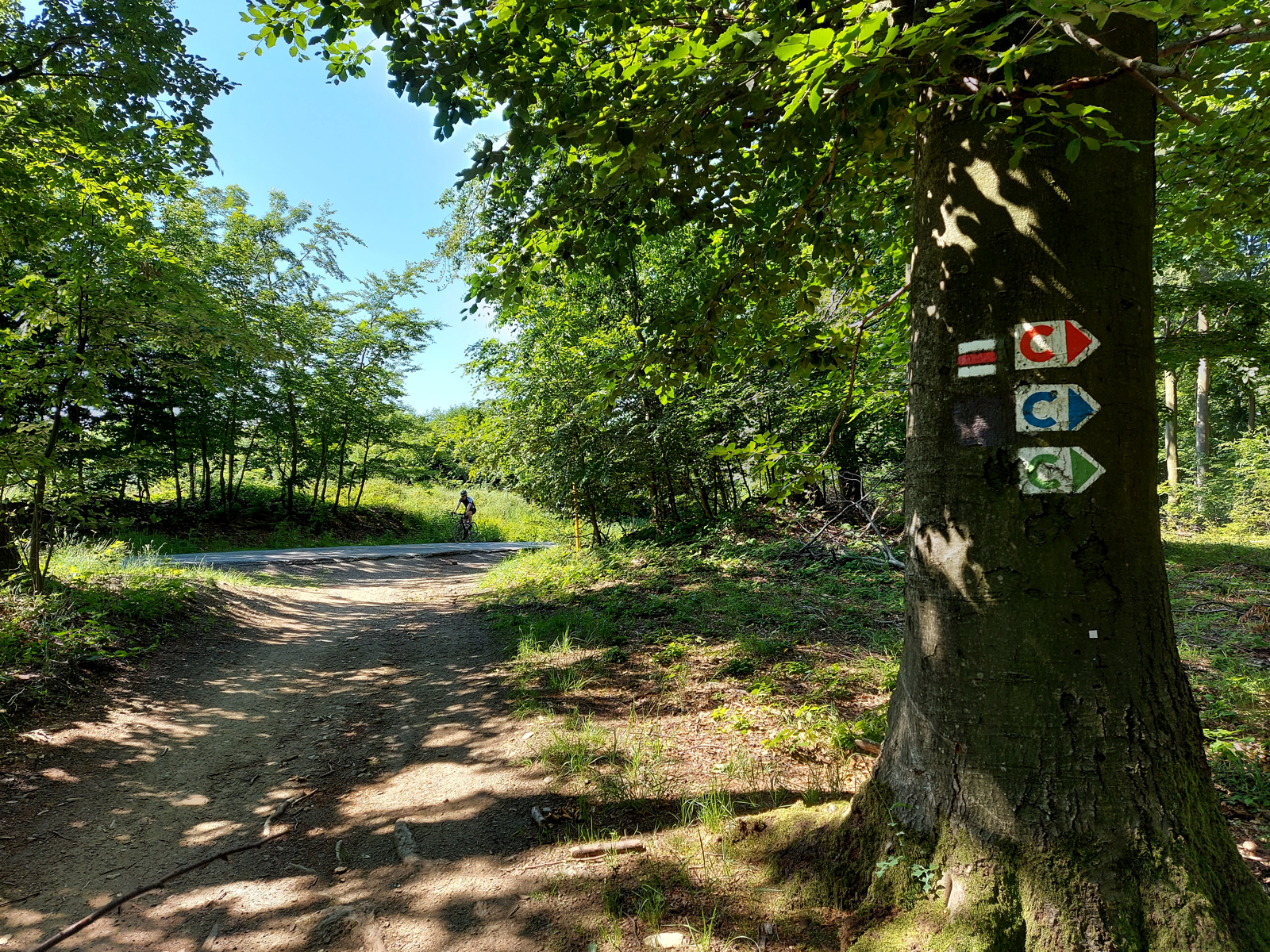