This point from which we set off offers hiking trips to the most romantic gorge in Slovakia - to Suchá Belá and a pedestrian crossing through the Breakthrough Hornád. Because we had bicycles with us, we decided to use them and set out for the ruins of a 13th century Carthusian monastery. 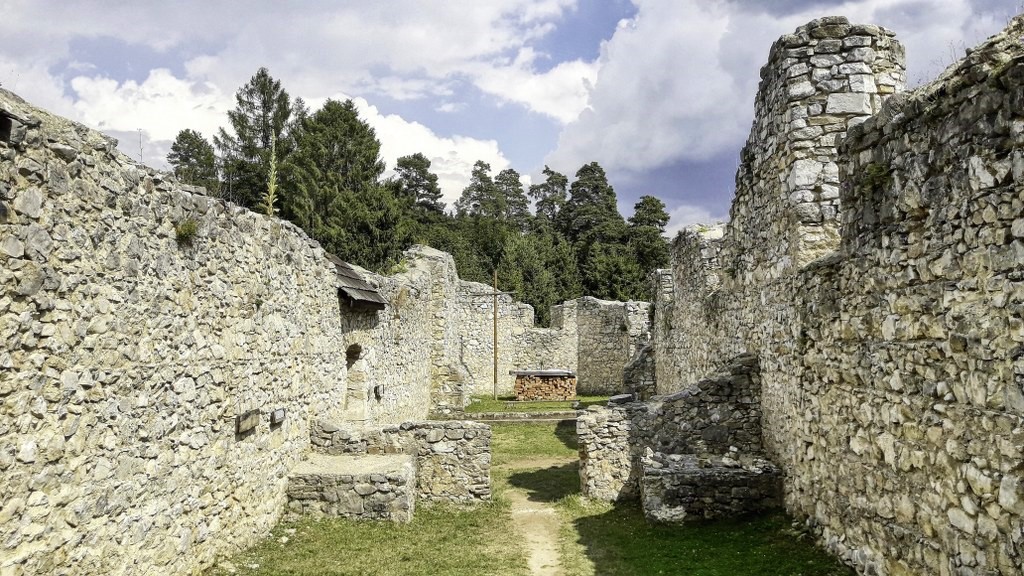 There are several cycle paths and marked hiking trails leading to Kláštorisko. The first stop at the beginning of the undemanding climb was the crossroad „Nad Podleském“, from where the green cycling trail and the yellow-marked path lead to the next crossroad „Pod Kláštorisku“. From this point there is also a red-marked trail (from the crossroads "Pod ptačím hrbem", yellow-marked trail) and blue cycling trail to the conclusion of Dry Bela, respectively. all the way to the village of Stratena. From the "Pod Kláštorisku" crossroads, the cycle path is lined with a green-marked hiking trail that leads you to Kláštorisko. The route is approximately 6 kilometers long, the altitude is almost 370 meters and you should be able to do it in 45 minutes. In addition to the climb, the route also includes several descents and the road surface itself is reinforced. 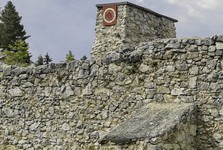 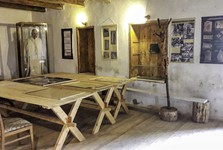 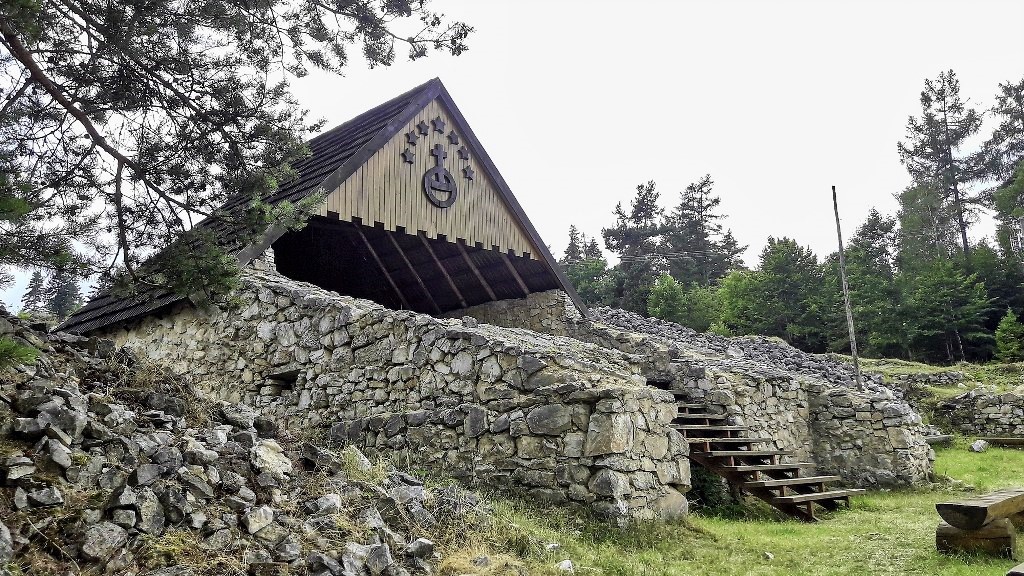 We put aside our bicycles and set off to the symbolic cemetery of the victims of the Slovak Paradise. After a pious moment we move to the tourist center, where we use the possibility of refreshments, eventually we move to the former refuge of the then population - Kláštorisko. 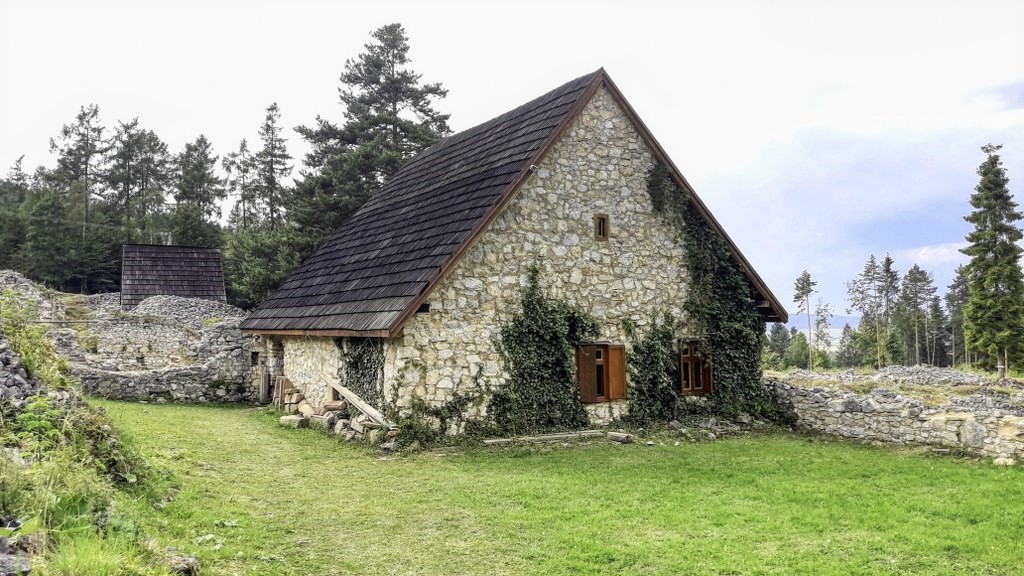 The original name of this locality was Letanovská skála, which is mentioned in the foundation charter of the monastery from 1299. Local monks also used the biblical name Skála útočiště (Rock of Refuge). The plateau on which the former monastery is located was naturally protected from the north, south and southeast by steep cliffs. Fortifications were built to protect more exposed sides since prehistoric times. 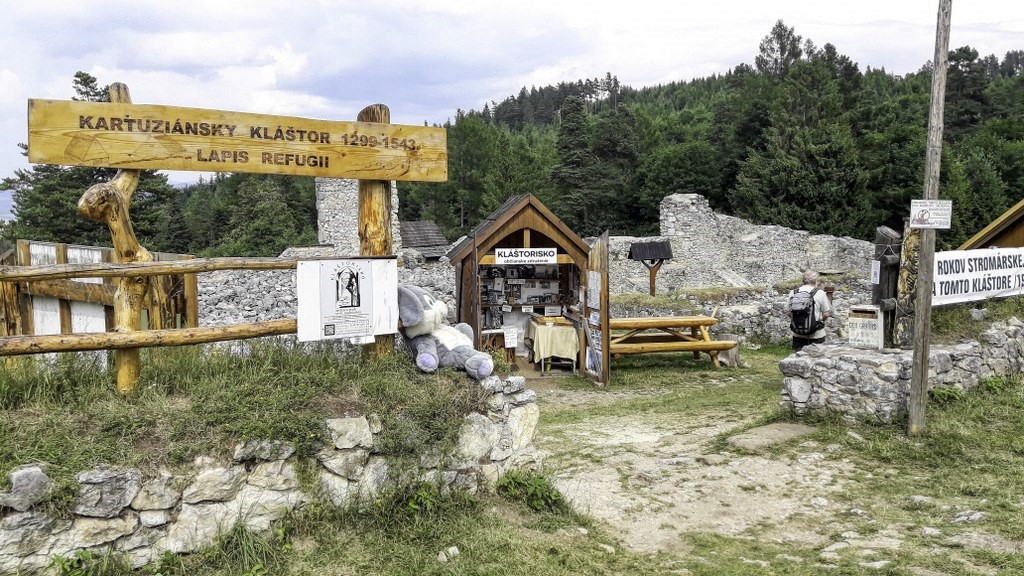 The original building complex of approximately 1 hectare is currently legible thanks to archaeological research and volunteer work. In the upper part there is a three-room hospice, below it is a Gothic church with a cloister, a side chapel and operational buildings. The lower part of the monastery is formed by a large cloister with monks' dwellings and a garden area. A cemetery was built in the middle of the courtyard and ponds were on the eastern side. 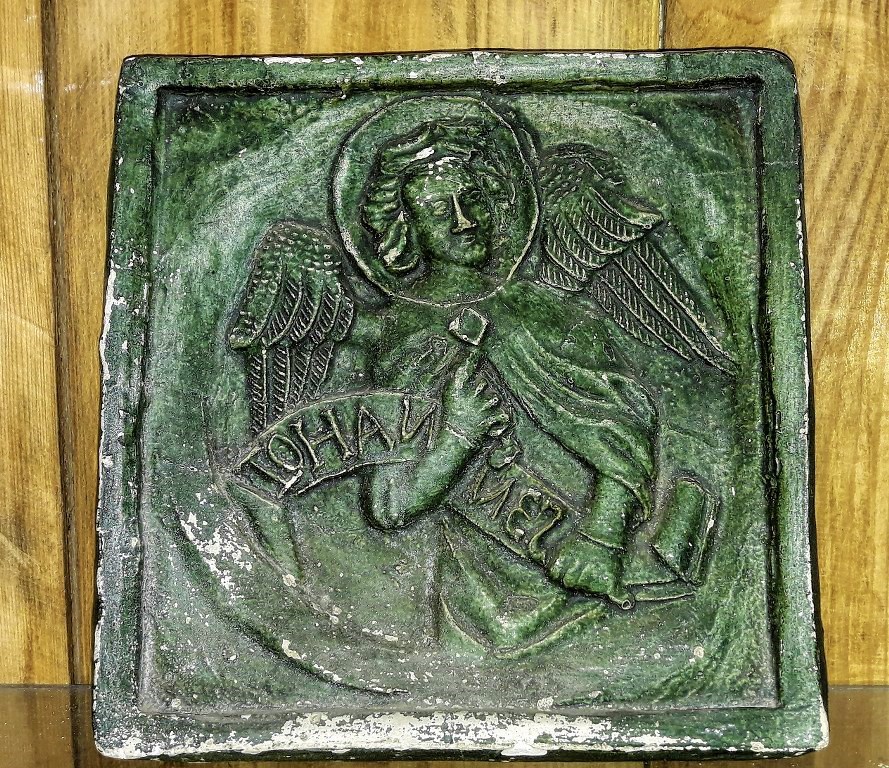 Large quantities of ceramics, including collections of decorated tiles were found here during the research. Altogether 14 furnaces were uncovered. Fragments of literature, various tools and other artifacts were also found. The Carthusian monastery ceased to exist in 1543, which was preceded by the sieze of the monastery by the robber knight Matěj Baš.

After seeing the unique complex, we slowly say goodbye to this place, which is gradually being restored. We believe that one day we will see its complete reconstruction. We enjoy the downhill trip back to Podlesk, the beauty of nature, clean air and also a kind of uplifting atmosphere.