Melaka was founded around the year 1400 by the then Hindu prince. From the mid-14th century for several centuries it was one of the most important and largest commercial ports on the old Asian trade route in Southeast Asia. It attracted traders and workers from Sumatra, India, Arabia, Persia, China, Thailand, but also from European countries. Here you can soak up the atmosphere of the former Malaysian sultanate, Indian culture, as well as Western culture, as Portuguese, Dutch and British dominated here. Thanks to business contacts, many Chinese have already entered the area in the 15th century, and even today there are numerous Chinese colonies. Currently, many of the original Chinese shops are converted into guest houses, boutiques, cafes, tea rooms, restaurants and art galleries, but there are still many original shops, temples, mosques, churches, fortresses and other historic buildings. 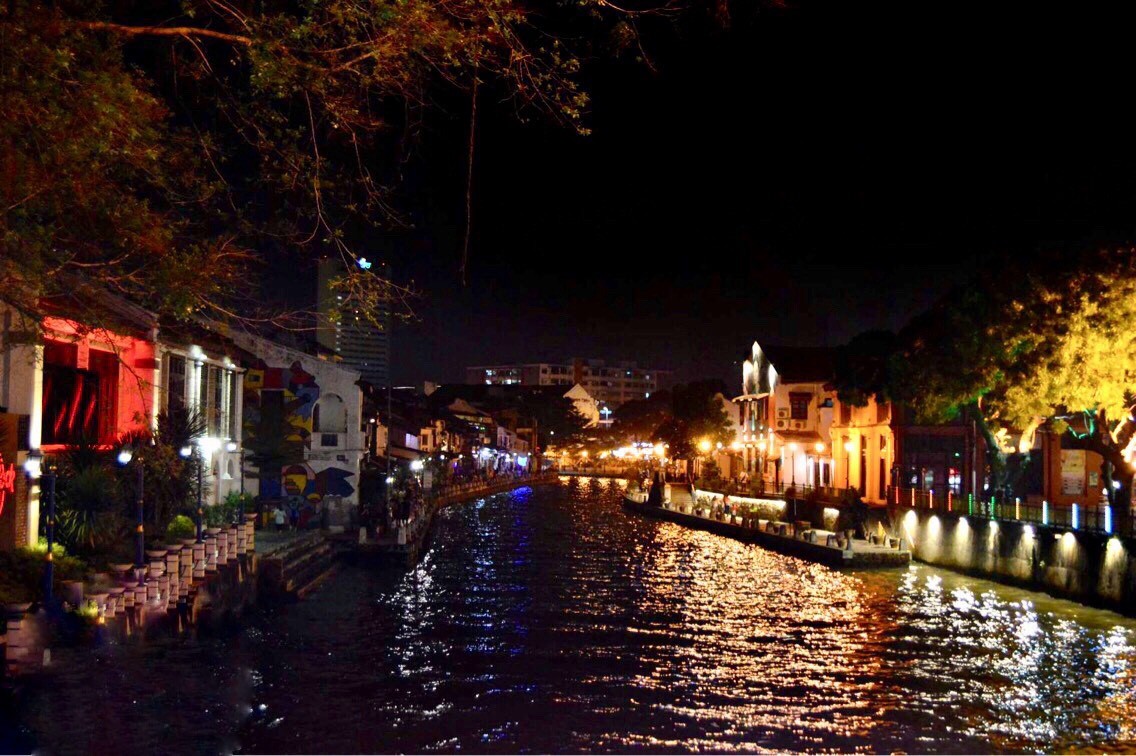 A Walk in Melaky Historic District

It is worth noting a walk along the river that flows through the heart of the historic district. Small river boats carry visitors up and down the river. Nowadays you can find almost forty stunning museums in Melake, located in a small historic district. In them, artifacts from art and culture to history and politics are displayed. When visiting this historic city, be sure to check out local fortress A Famosa, established by the Portuguese in the year 1511. 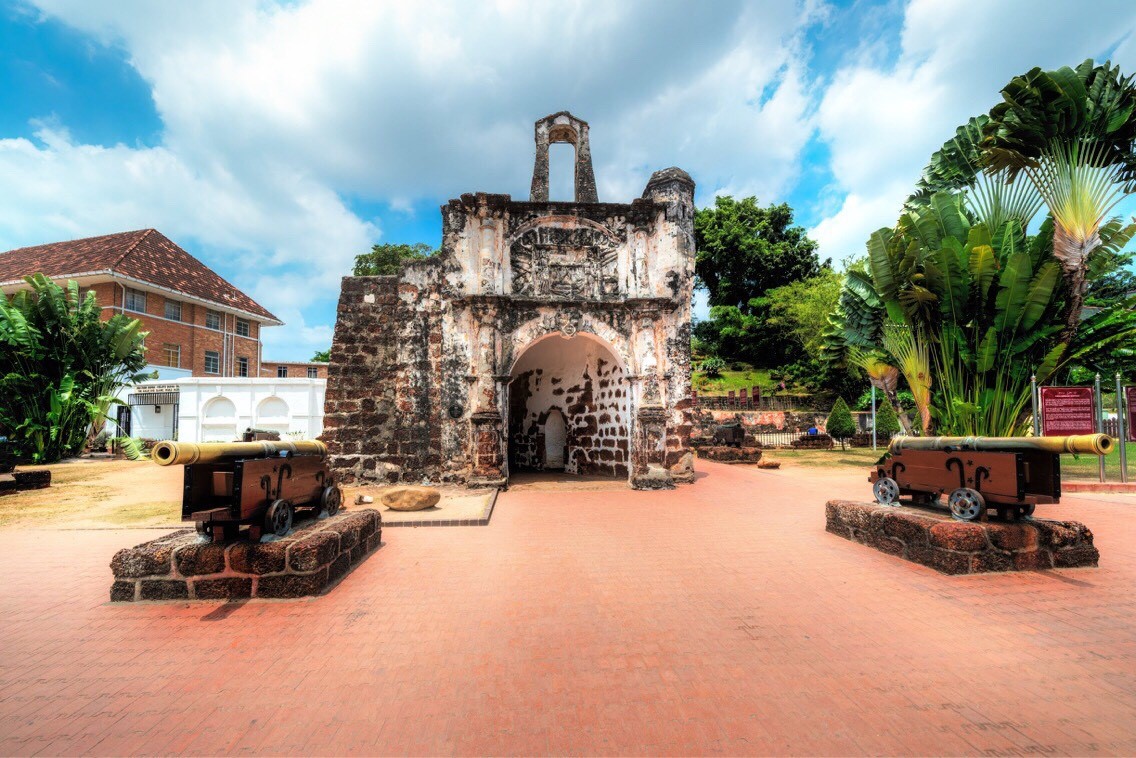 The fortress is located by a river near the main bridge that connects the residential area and the colonial area. On the hill above the fortress stands the Church of St Paul, built by the Portuguese in 1521. The most beautiful monuments in the city include the red Stadthuys, a building considered the oldest Dutch building in Asia. Today we find the Museum of History and Ethnography. Downtown is not too big and you can walk around it easily. If you already have enough walking, you can use the services of color tricycles, which will attract you with their loud music. A few kilometers from the city you will find the famous floating Masjid Selat Melaka Mosque, which rises above the sea on large wheels. 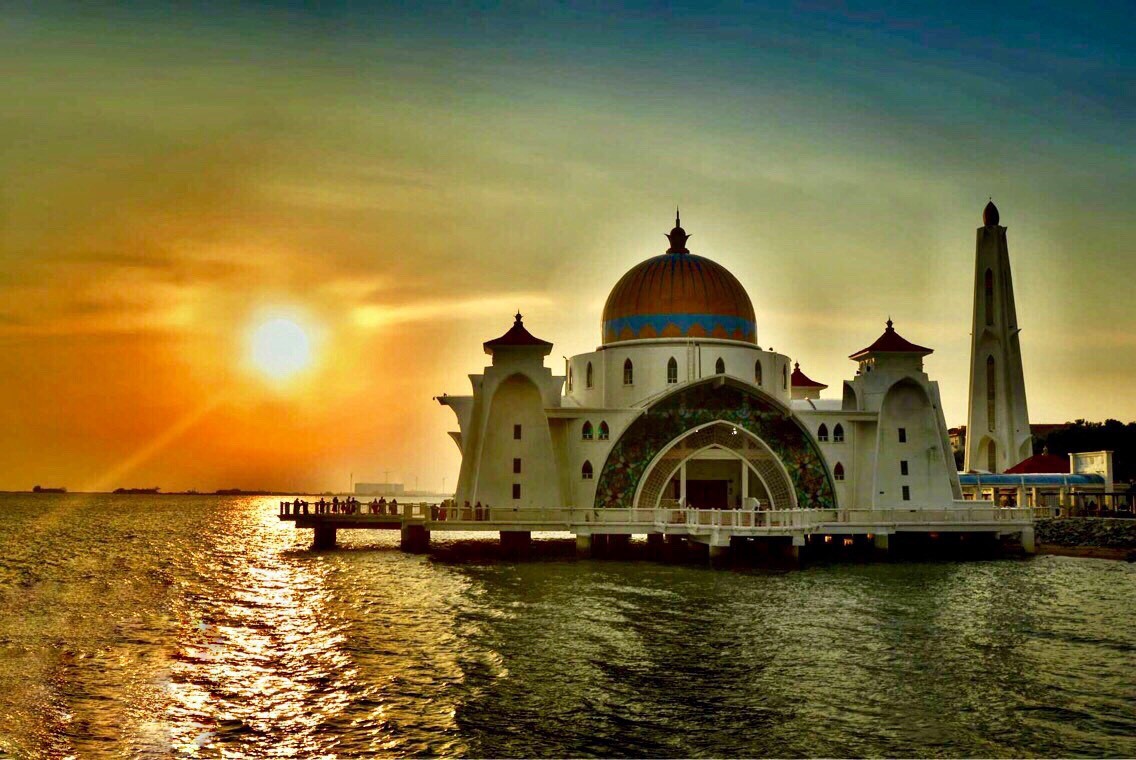 In addition to many beautiful historic landmarks, Melaka is also known for its great food. Wherever you look, you will find delicious delicacies of various shapes and colors. To explore the city's culture, head to Jonker Street's famous night market, which is held every weekend from Friday to Sunday. In the night markets you will find everything from street food, clothing to electronics stores. 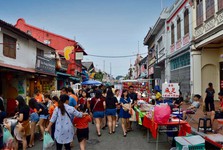 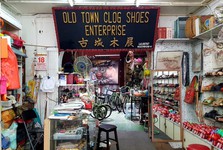 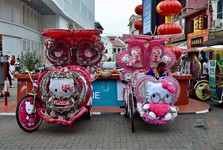 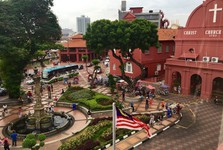