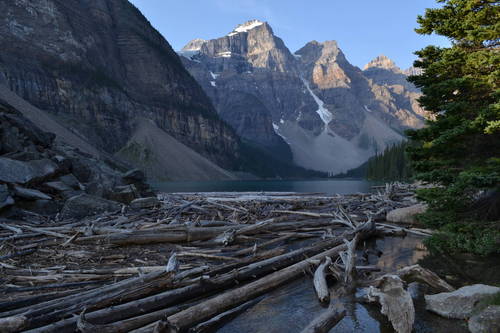 The mountain range lines the east of the foot of Cordillera.  The mountain range goes from north west to south east. From Alaska to Mexico. It is located in two countries - Canadu and the USA. The mountains are located in Canadian territories of British Columbia and Alberta. In the United States, from the north, it goes through Washington, Idaho, Montana, Wyoming, Colorado, Utah and New Mexico. The highest mountain of the Rockies is Mount Elbert (4 401 m)- USA, Colorado. 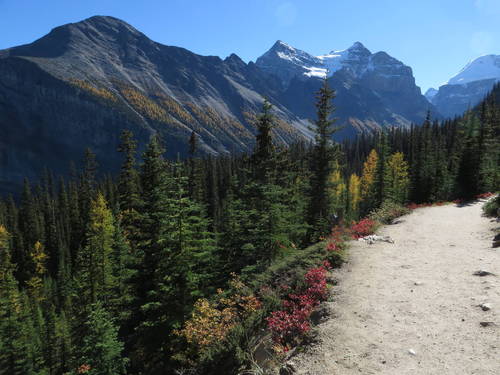 In the Canadian part of the Rockies, the highest mountain is Mount Robson (3 959 m). It is situated in British Columbia, near Alberta. If you come to British Columbia from Alberta, do not forget that there is different time zone at the foot of Mount Robson. You would have to move your clock one hour backward. 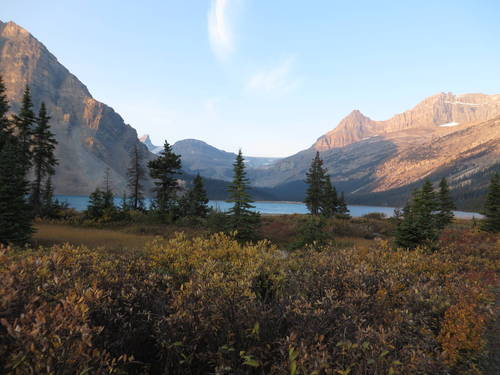 Mount Robson Provincial Park is located in the area of Mount Robson. It is a mountain with characteristic shape. This mountain is the most photographed object onHighway 16. Right at Mount Robson by the road there is Campground. Its camping spaces are build to the shape of spiral. The most popular hike in this park is ascend to Berg Lake. 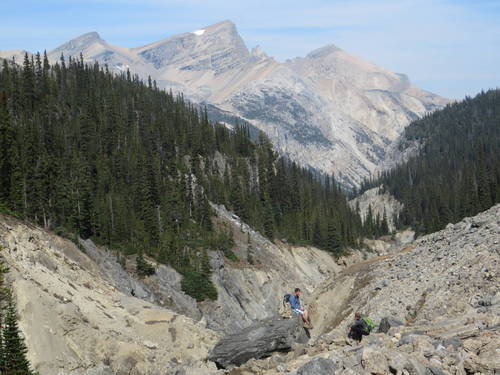 It is not a trip for one day but for couple of days. While on the trip you sleep in camps along the trail - Kinney Lake campground, Whitehorn campground, Marmot campground, Berg Lake campground, etc. You go along couple of lakes, waterfalls, and cross small and large bridges. Right now we are in Mount Robson and the weather there is really bad thus making it unable for us to take the trip. 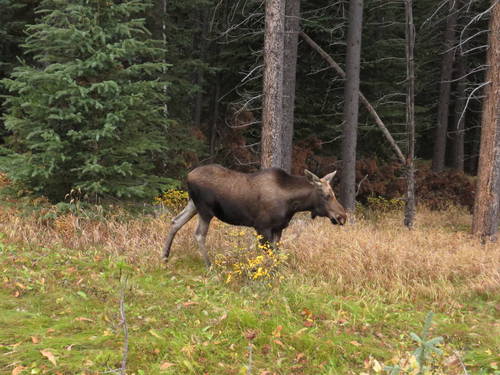 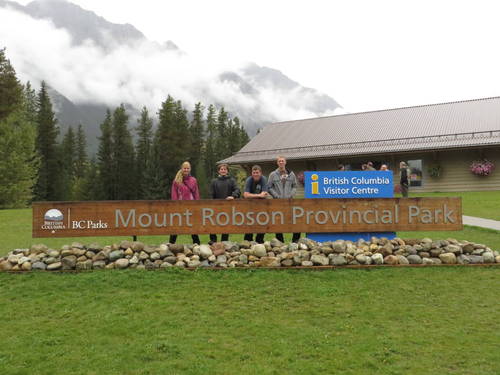