The first mention in Europe date back to the 16th century . In the mountains they went primarily for hunting mountain goat and other animals. Others wanted to become rich and thus proliferate mineral collection. Most hunters or hunters minerals were residents of foothill villages, because the people that have the resources and time and also moved in the home. While devoted to this activity, as time began a thorough knowledge of relevant mountains and gradually have therefore started becoming Mountain Guides . These Highlanders such a minor sideline started to like and later actually became a hobby and main income money. Their main clients were reportedly scientists exploring the mountains and rich people, having already had a fondness for nature. Up to the 19th century began to distinguish two directions: mountaineering and climbing (now sports climbing). From that division climbing takes as sport. 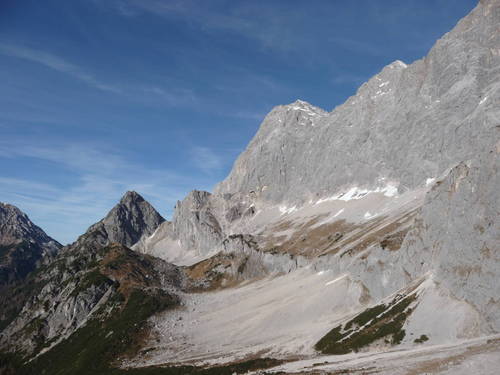 Business in the Himalayas has always been strongly influenced by political conditions. Nepal and evenTibet, where most of the highest mountains, felt vulnerable to a possible surge of foreigners, and therefore long borders sealed. Tibet partially opened their territory in the 20th years after weakening the strong British influence, Kingdom of Nepal even 1949. Under these circumstances, the climbing activity depends on the diploma of fitness ambassadors of the countries in India. Just expedition supported by their governments were unlikely to succeed. 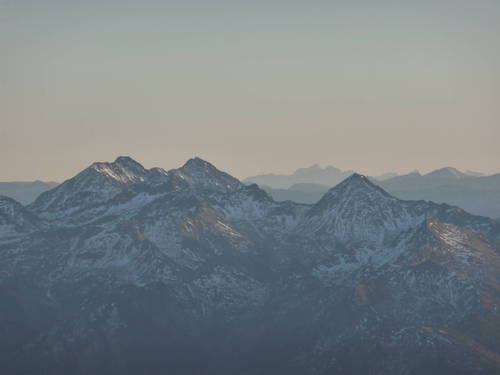 After the First World War in the Himalayas began a struggle for the achievement of two eight-thousanders - British tried to conquer Mt . Everest , Germans Nangáparvat . As already mentioned, by this time, the highest mountain domain of scientists and travelers, therefore, every sporting event was pioneering in this field. The biggest boom was thus climbing to the mid-20th century. The fifties are referred to as the "golden age" of Himalayan mountaineering. In 1950 he performed for the first eight-thousand high peak (Annapurna in Nepal) first climbers L. M. Herzog and Lachenal (France). For climbing Annapurna paid Herzog loss of fingers and toes Lachenal . Over 50 years to oppose all main peaks known eight-thousanders. The highest mountain in the world Mt . Everest humbled Three years later, climber E. Hillary with Nepalese mountaineer Tenzing Norgayem (UK). The total of 14 eigh-thousand high peaks (peaks over 8,000 meters above sea level) during the decade of "competing". In achieving the highest mountains Austrians won (three ascents) before the British, Swiss and French, who had two outputs. Other expeditions were among the participating Italians, Americans, Chinese and Japanese. 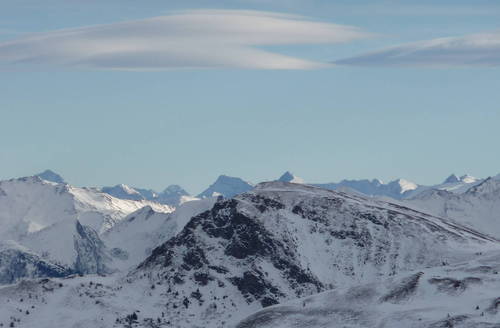 Climbing can fully satisfy the human desire for strong experiences. It allows creativity because each output is difficult work, to which he must insert reason. It is dangerous and brings the voltage at each output step. Requests strength and fitness and offers free choice of goal and partners.