en.infoglobe.cz » Climbing Of Lovers - Glue Or Ruin Of Relationship?

"For beginners could be a big difference in weight very important. If the partner is lighter about 30 or 35 kilograms may have a subjective feeling that your partner is satisfied, "describes the possible states beginning climbers Kamil Korejs. But if you learn to insure reliable, no real problems exist. Fuse is significantly heavier climbers on the wall and the rocks completely usual affair. 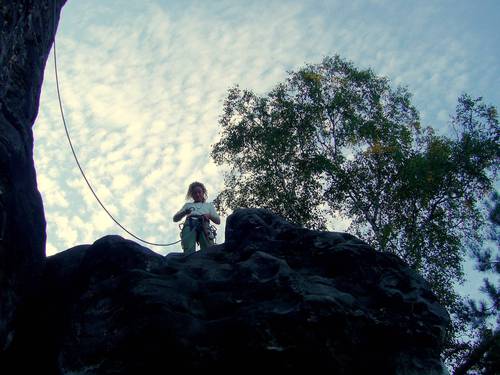 In addition to differences in weight of both partners can´t forget the difference in their nature. This may be a stumbling block when climbing. Showing off in the best light is a natural part of every beginning of a relationship. Paradoxically, it may lead to a rapid end. For sport or travel with more than anywhere else manifested true personality. Besides sport experience so you can your partner, how to test one. "Sometimes it can climb to the two related assistance and sometimes on the contrary people in climbing enough to quarrel, each of them feel that this means more than the other," he says with a smile on their experience and environment holds ropes Kamil Korejs. 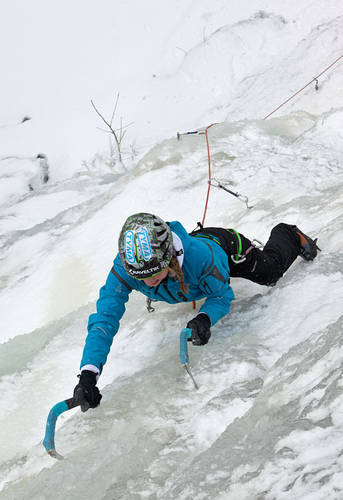 ... but things could be clearer

Climbing of pairs but can serve as a kind of window into the heart of the other. While this may be a risk certainly will serve to good thing. Either the two remain together and learn to communicate with each other or go their separate ways.

On the other hand, there is a large group of people who begin to climb to find someone. Whether friend or life partner. In addition to sport climbing experience offers a new social space that is worth testing.