en.infoglobe.cz » CZ: A History of the Sandstone Rock Climbing

The first mention of the ascents are from 1803. Another climb to the top of it just to accumulate over time. The style was free and had very different than how we know it today. The goal was to reach the top in any way. They used the rope ladder, which climbers hung on the carabiner on a prepared loop or a timber by nuts, and climbed up the ladder and the event was repeated. Furthermore, used a variety of chisels and small axes, which used to catch scraped or output, if one was not much to go or what to grow. Other climbers climbed eg hobnailed boots, imagination, therefore, do not impose limits. So there is a fundamental difference with the presence of history, because now the technical devices used exclusively for security, as a protection against falls and do not help to advance climbers up. 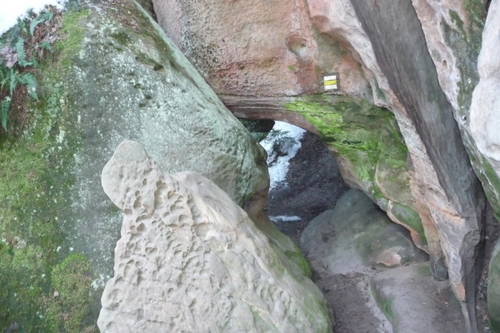 In the Elbe sandstone climbing mainly German Czechs living in the former Sudetenland. People having fun this new joint began to form alliances, where all outputs consulting and strategy, there was therefore to improve the quality of living. Then it was no problem for them to climb harder routes, such as joints or other natural baits. Clubs sometimes exist for a few years now and renewing, but sometimes have a long tradition and history, such as association in Prachov . As first revealed its members intensity Prachovske rocks and Hruboskalsko.

founding father was climbing with us Kauschka Rudolf, who climbed roce1906 severe joint Dragon tooth in Hruboskalsko here and it started climbing sport as such. was a man who was climbing mainly on granite the Jizerske Mountains , Luzicke Mountains and on the rocks in the area Zittau, despite his profession journalist and writer. In 1928 he went also to Matterhorn and Mt. Blanc . The Jizera Mountains is named after him poorly accessible Kauškova tower and Aplách peak 2903 m above sea level. 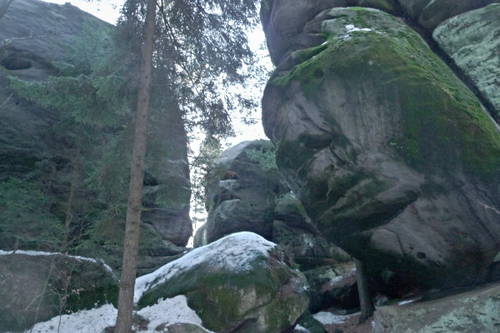 n the 20th 20th century were a big hit with first ascents on uncharted rocks and towers Prachovských Hruboskalsko. The Hruboskalsko was reaching a peak in 1920 and 1925 of Taktovka , the dominant as Prachovska Needle then 1929. Nearby Prihrazske rocks that time also already had the first ascent of 1928.

The greatest icon of Saxon climbers became Bernd Arnold - in 1981 as the first way to climb a high level of "ten" (UIAA IX). From our climbers at the time was undoubtedly climber Henry Hudeček , whose favorite areas were Elbe Sandstone . Important name for the history of climbing in the USA is the name Sasa Fritz Wiessner, who, after emigrating to the United States unleashed climbing "madness" in America. 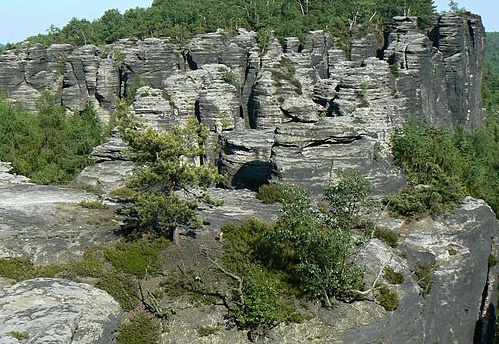