en.infoglobe.cz » Montenegro: Amazing Vacation in the Mountains and on the Sea 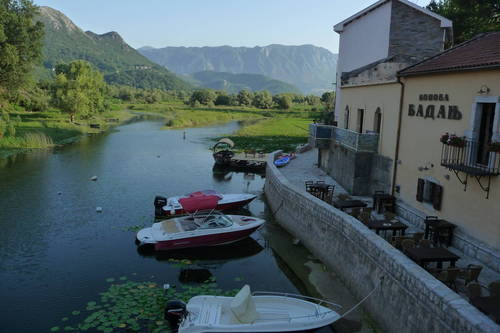 For this reason, the best months to visit are May, June, September and October. From Prague to Montenegro There is a direct sleeper train (in my opinion for a good price), thus this country is an easy destination for Czechs. 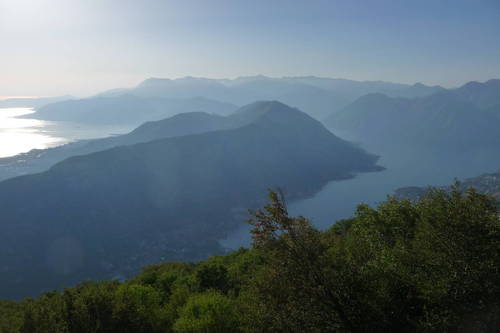 Montenegro consists of a thin strip of Adriatic coast, the fertile lowlands around the capital of Podgorica and around Skadar Lake and the peaks of the beautiful mountains. You are part of the Dinaric Mountains, 645 km of uninterrupted mountain range that stretches from Slovenian Julian Alps down to Macedonian massive of Korab. They are formed by sedimentary rocks, such as dolomite and limestone . The highest peaks exceed altitude of 2500 m - Evil Kolata (2534 m), Dobra Kolata (2528 m), Rosni Vrch (2524 m), Bobotov Kuk (2523 m). The highest Montenegrin mountain is Zla Kolata (right on the border with Albania). But often Bobotov kuk is said to be the highest peak 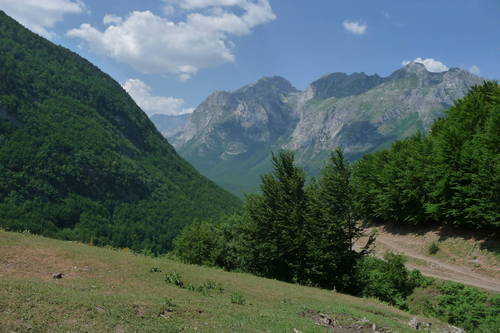 On the territory of Montenegro were established five national parks, four mountain and one lowland: Lovćen, Biogradska Gora, Skadar Lake, Durmitor a Prokletije. Beauty of the Durmitor Mountains, peaceful atmosphere of Biogradske Gory and severity of the drsnost Prokletije mountains will be the focus of the following articles. 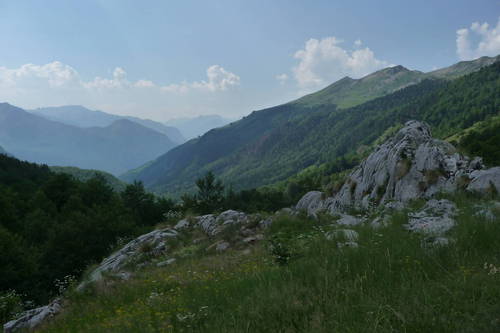 Montenegro also has extensive river network. Greek Tara , Piva and Morača looks were a beautiful deep canyons, not so much because of its ferocity, but thanks to carbon dioxide, which contains water and which reacts with hard limestone. Tara River Canyon is the deepest in Europe - is profound about 1,000 m (at the lowest point to 1,300 meters). After a canyon in Colorado in the United States is also the second deepest. 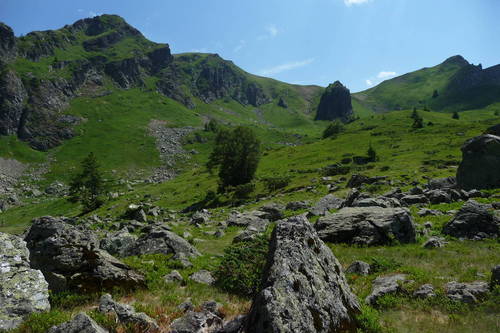 Another very popular part of Montenegro is certainly Boka Kotorska or the Bay of Kotor. This beautifully shaped bay was formed by flooding of two valleys. It is often erroneously described as fjord, which, however, gives rise to glacial activity that has been here. The glacial activity shaped the only Plav Valley a glacial lake, located in the territory the Durmitor National Park. I highly recommend you to go there before sunset from Cetinje through the national park Lovćen on the west edge of the mountains, where they start declining incredible switchbacks offering breathtaking views of the Bay of Kotor.. 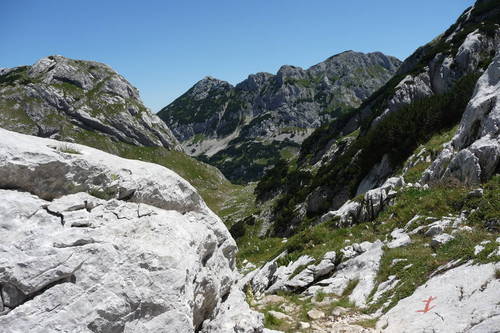