In addition to the preserved historical core of Bardejov or the healing springs in the world-famous Bardejov Spa, well-marked hiking trails and beautiful natural scenery of the Čergov and Busov mountains await you in the northeast of Slovakia. So let's go for nature walks. 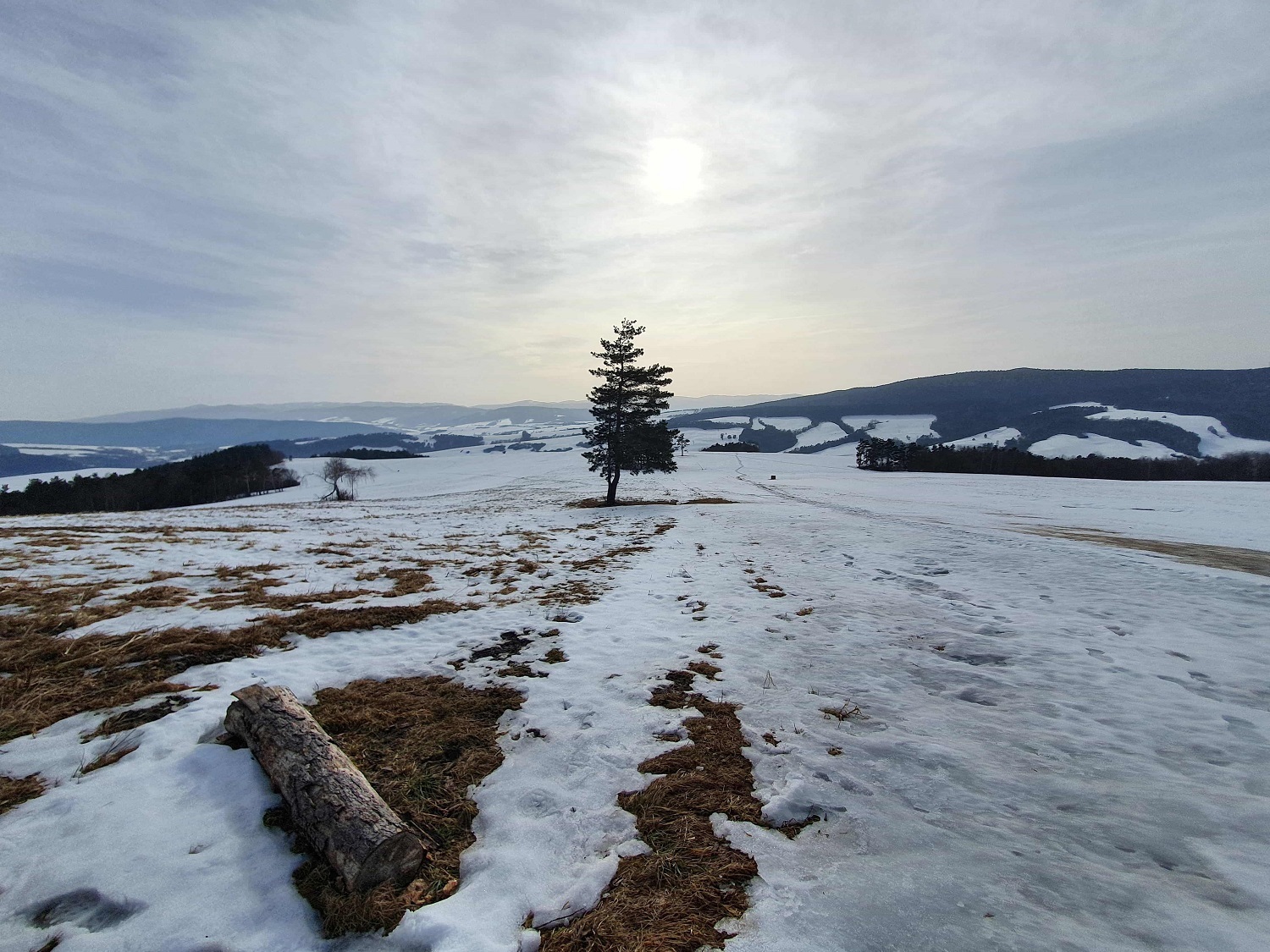 Near the Slovak-Polish border lies the village of Lenartov, which is known primarily for its rich history. There was a trade route from Poland to Galicia. From ancient times, a well (spring) and the ruins of the Králova studna inn remained here. However, thanks to local enthusiasts, these attractions have been expanded to include a lookout tower, which has become a popular destination for many tourists. 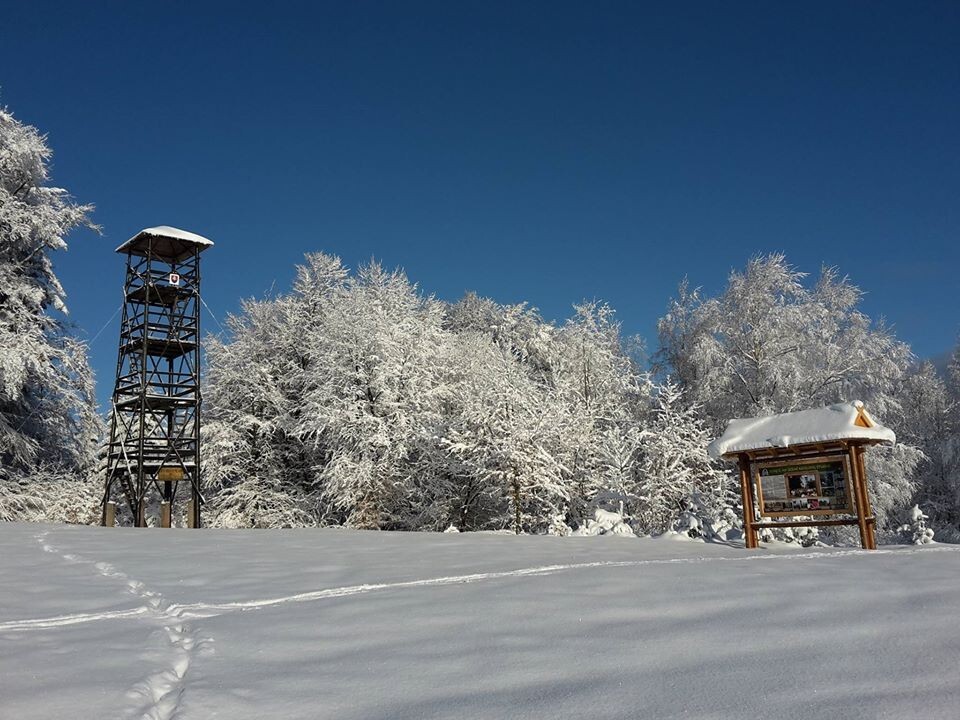 The lookout tower has four floors, the highest of which is covered by a roof. In ideal weather, you can see really far. You will get a view not only of the entire Čergov ridge, the Busov hill, Magura or the scattered surrounding villages, but even the Polish Javorina. At the lookout tower itself there are tables and benches with a fireplace, where you can roast burritos or just enjoy relaxing surrounded by nature. The easiest access to the lookout tower is from the already mentioned village of Lenartov, but it is also possible to ascend the neighboring village of Obručné along marked hiking trails. The journey is not difficult, so families with children can handle it in less than an hour and a half.

The Busov Mountains, included in the geomorphological unit of the Low Beskydy Mountains, are among the smallest and at the same time least frequented tourist mountains in Slovakia. Nevertheless, it offers interesting hiking trips. 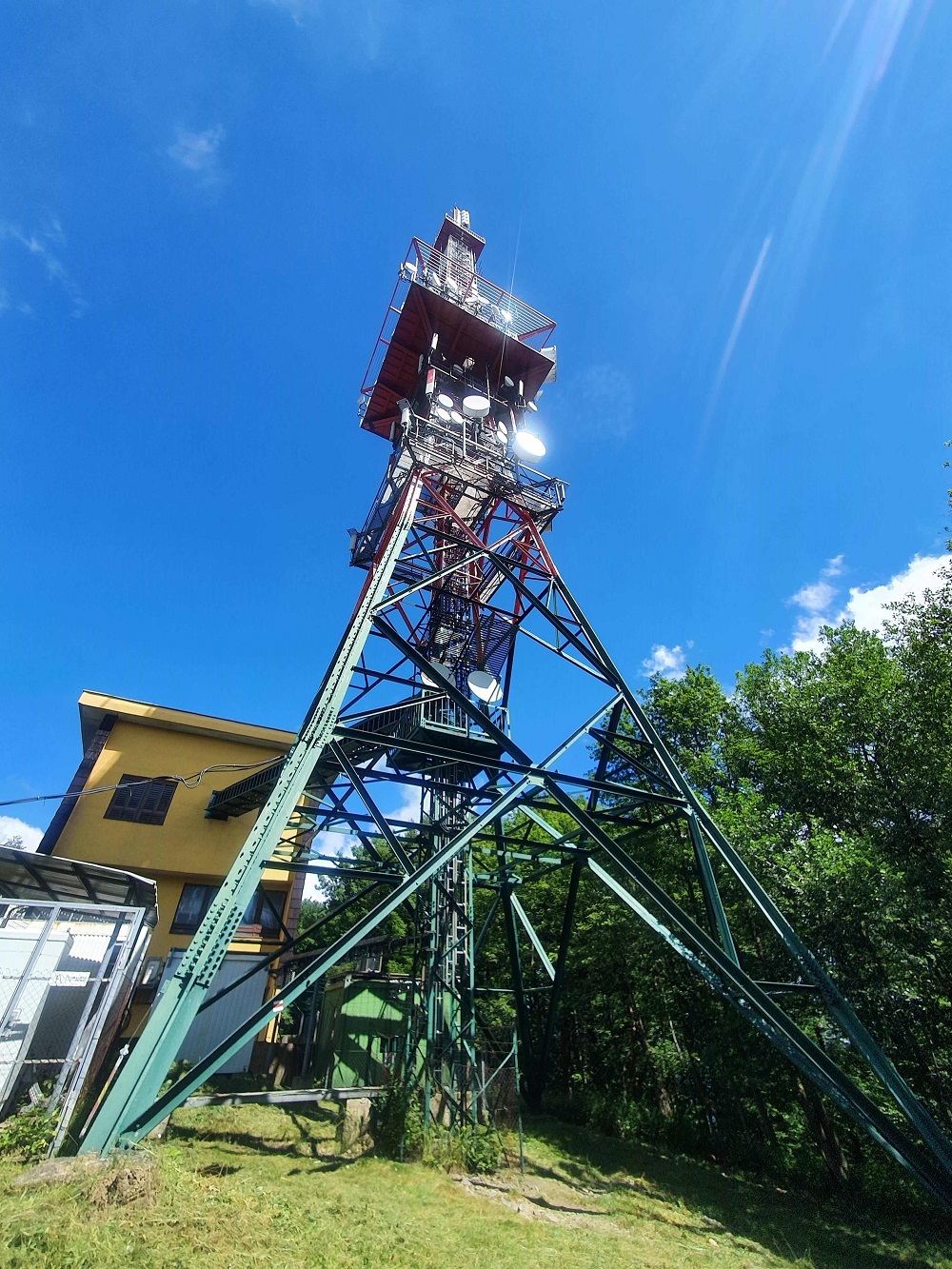 For example, you can go to Stebnícka Magura (899.9 m above sea level), which extends north of Bardejov and with a television transmitter at the top forms the dominant feature of the surroundings. The eastern and northern part of the hill is a national nature reserve. Access to the top is via the red sign from Bardejovské lázně via the Čerešňa saddle or also via the red sign from the village of Zborov, or the blue sign from the village of Vyšný Tvarožec. 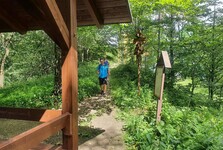 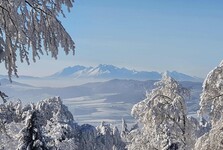 A nice hike is also to the highest hill of the same name in the Busov mountains in the western half of the mountains, approximately 10 kilometers northwest of Bardejov. The hill is part of a significant massif. These are mostly forested mountains providing only limited views. At the very top of Busov there is a small meadow with a wooden cross, from which it is possible to see, in addition to the surrounding border hills, also a part of the High Tatras. Access is via a green sign from Gaboltov or Cigeľka. 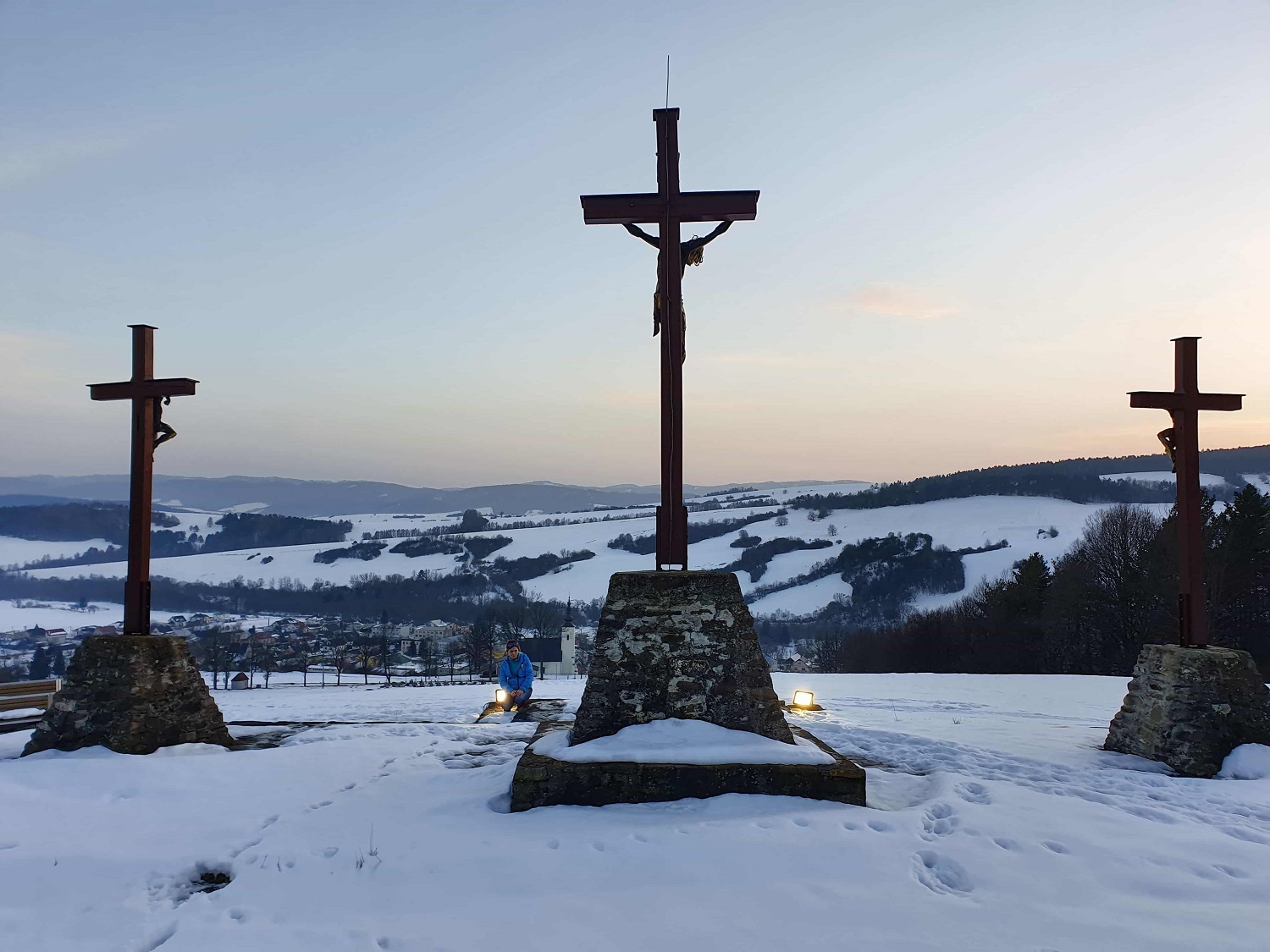 If you go to Busov from the village of Gaboltov, do not forget to see it a bit, because it has an interesting history associated with the work of the Knights Crusaders. If you choose the neighboring village of Cigeľka as a starting point, then the Greek Catholic Church of St. Kosma and Damián from 1816, as well as the source of the mineral water of the same name. 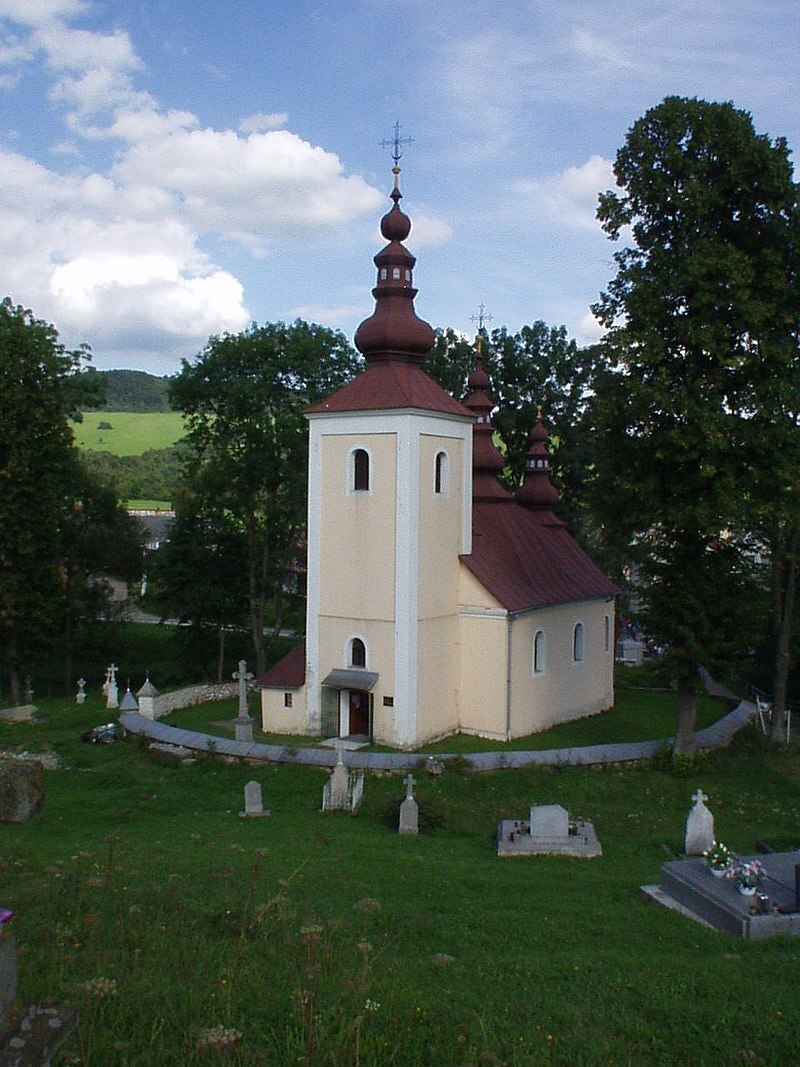 Published: 17.10.2021
Today we will visit the best-preserved historical center in Slovakia, which the town of Bardejov rightly boasts. A total of 46 stone houses situated on narrow medieval plots with a predominantly Gothic appearance not only give this city historical authenticity, but it was also an impetus for its inscription on the UNESCO World Heritage List.