Let's start with something from history. The first cottage above Velický pleso was built in 1871 and was named after the then administrator of Starý Smokovec, Eduard D. Blasy - Blasy's cottage. This pioneer of mountaineering became famous as a co-founder of the former Tatra Museum, made the first known summer ascent to Rysy (together with Ján R. Driečný Sr.) and, last but not least, was a great promoter of Tatra nature. However, this cottage was swept away by an avalanche in less than two years. 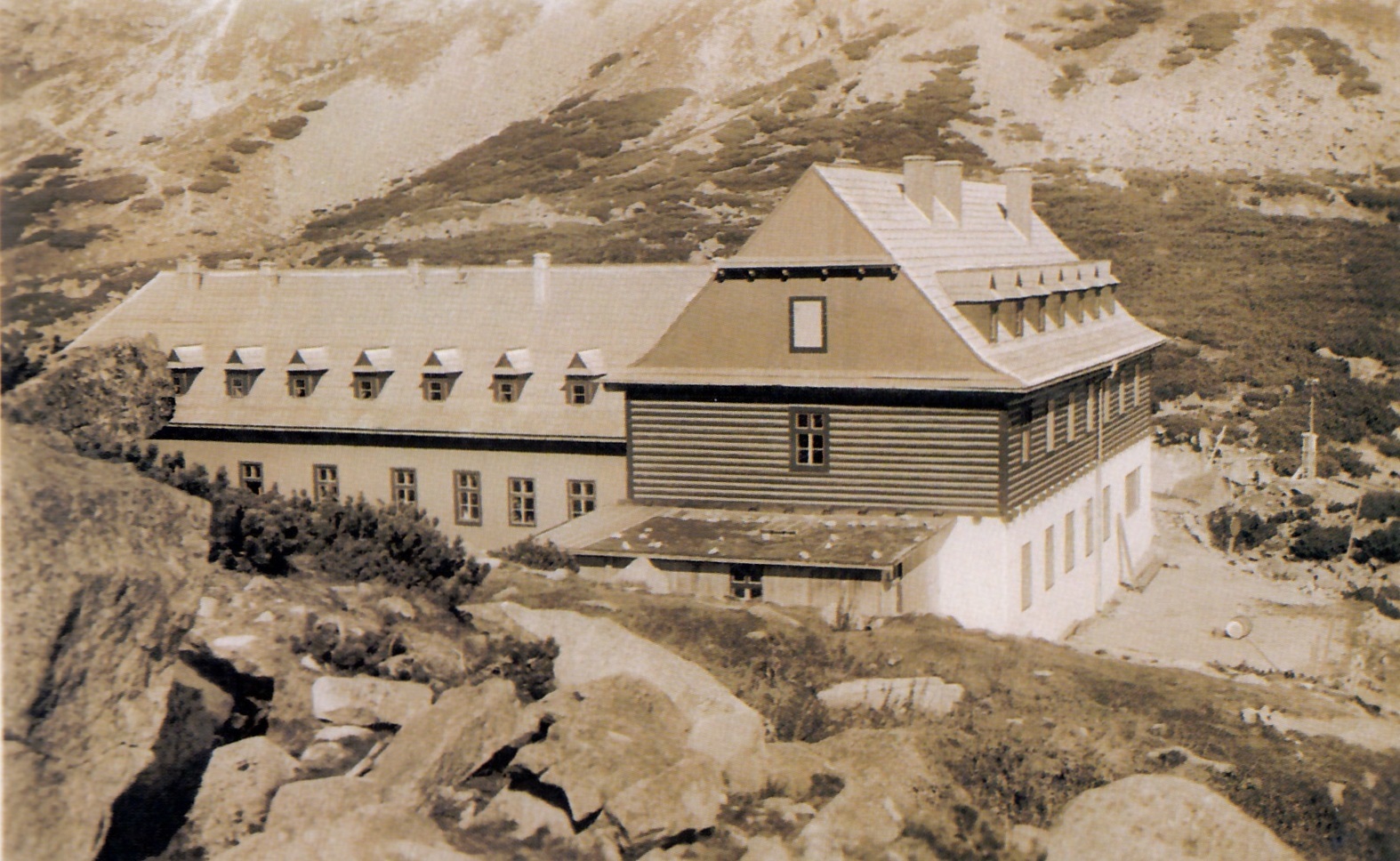 In 1895, on the initiative of the Hungarian Carpathian Association, the Slezský dům cottage (Slovak Silesian House) began to be built on the southwestern bank of the Velický pleso. The small cottage was gradually expanded in 1908 and 1943, but in 1962 it burned down. Six years after this disaster, the current mountain hotel was built, which at its inception was the highest building of its kind in Slovakia. In 2010, it underwent extensive reconstruction, which turned it into a place with above-standard accommodation (36 rooms, 8 suites), restaurants and wellness services. For less demanding tourists, there are still 12 beds available in the tourist hostel. 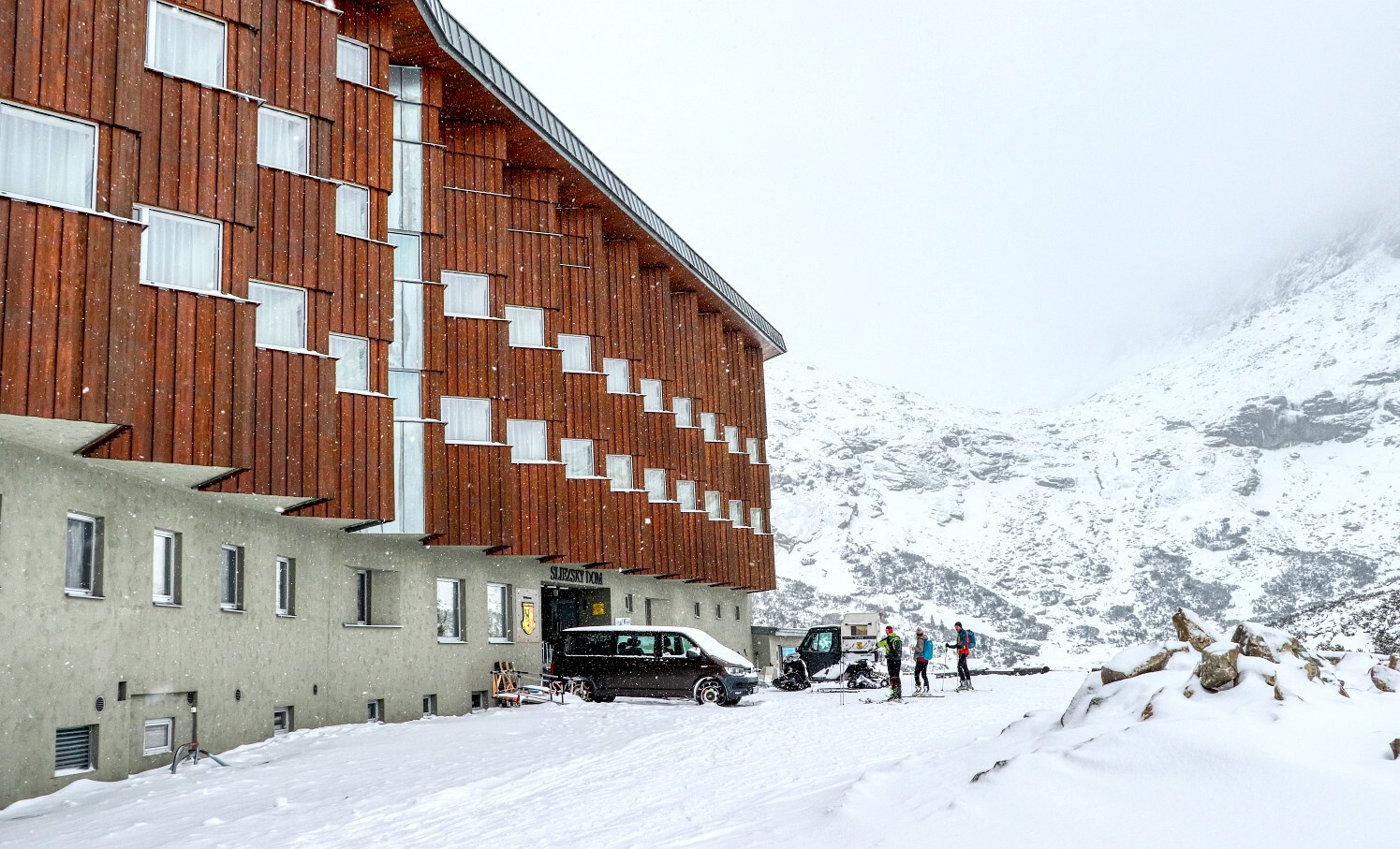 We cannot fail to mention the existence of Hunfalvy's cottage on the Vyšná Velická meadow, which after the opening of the Silesian House served only as a backup cottage. After the devastating fire in 1913, however, only the foundations remained.

An interesting feature of the Silesian House is that Pope St. John Paul II also visited it. in 1995, where he blessed the climbing rope and ice ax and also the wooden cross, which still stands here today. The visit at that time was without the presence of the public.

During the summer, the Silesian House is one of the few Tatra alpine places accessible by car. Here, however, we draw attention to the need to verify free parking spaces at the hotel reception. During winter, the hotel is accessible by snowmobile.

However, hiking enthusiasts will definitely prefer hiking. The lightest is from the already mentioned Tatranská Polianka along the Velický stream to Velický pleso following the green tourist sign. If you leave Hrebienok, you will follow the (red) Tatra highway and finally from Starý Smokovec you will get here along the initially yellow, later blue marked hiking trail.

The Silesian House offers several attractive tourist destinations during the summer. It is an ideal starting point for climbing the Gerlachovský Shield or you can go to the Polský hřeben saddle, from where the Zbojnická cottage or the beautiful Bielovodská valley is accessible following the blue sign. A visit to Batizovské pleso is also a pleasant trip. 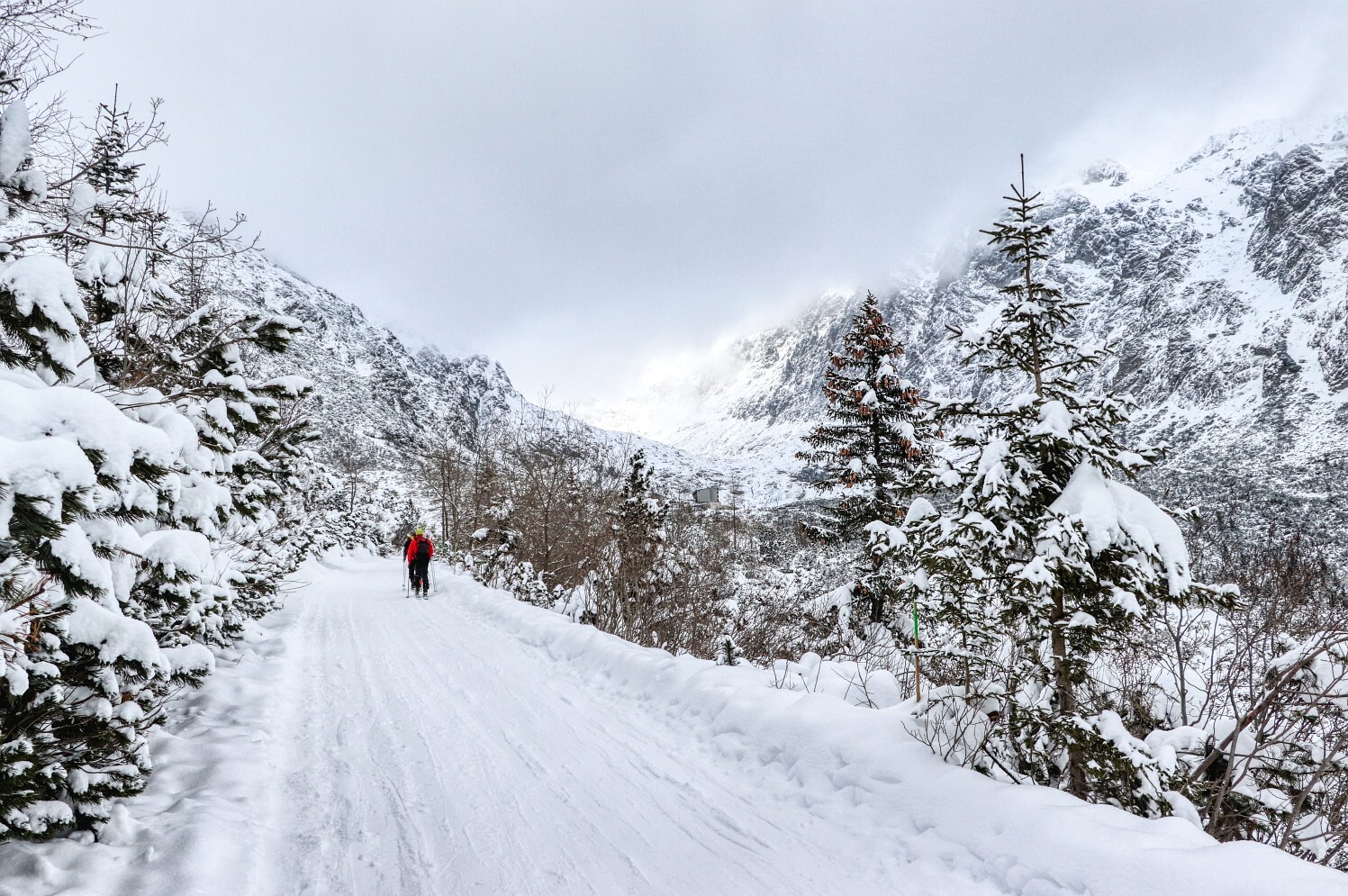 The winter season will be appreciated by skialpinists, who can complete the ascent on the snowy asphalt road from Tatranská Polianka directly to the hotel. Approximately 2-hour ski trip with a length of almost 7 km and an elevation gain of about 700 meters is ideal for beginners or intermediates. You can even find a ski rental in the Silesian House. 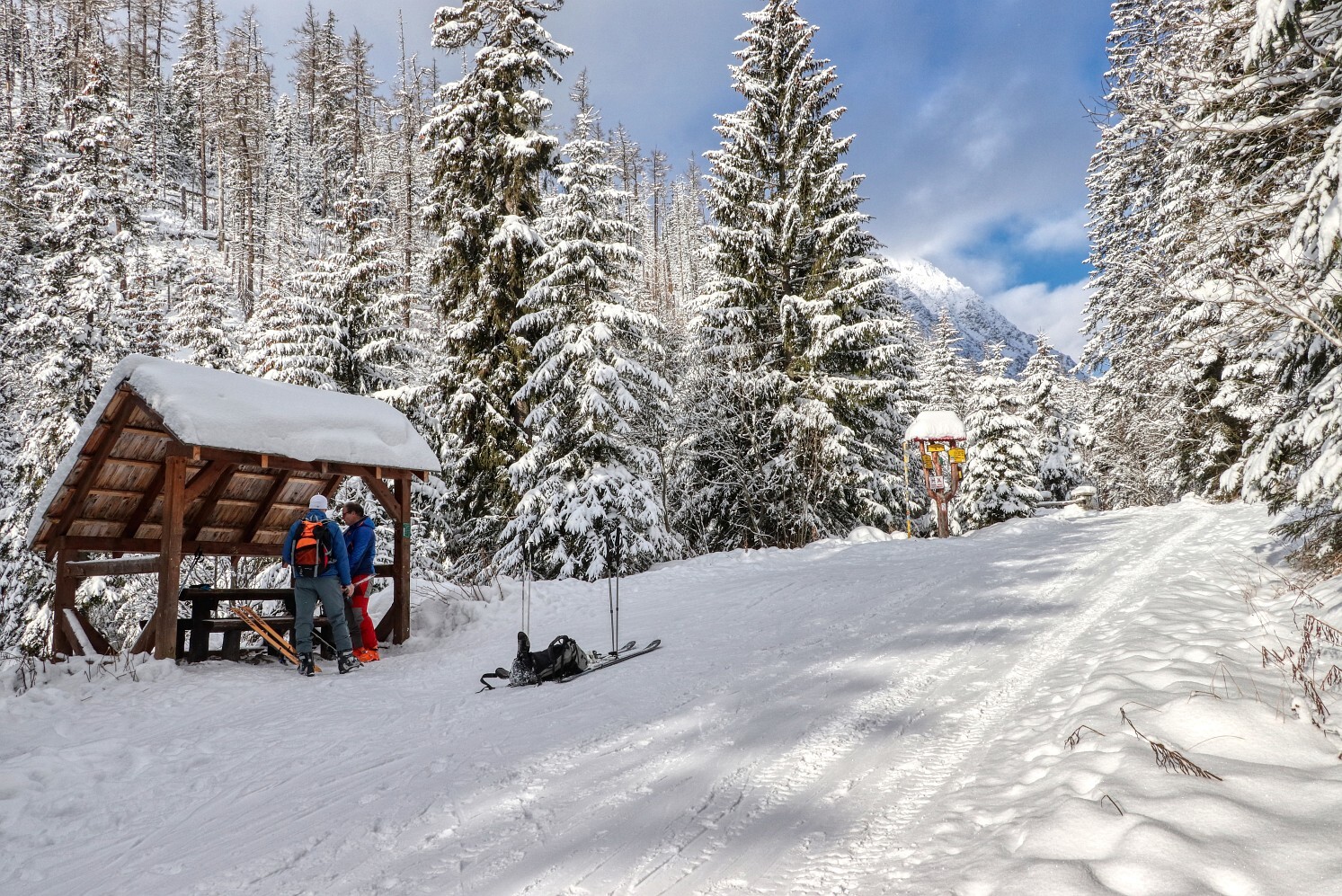 With its unique location, the Silesian House is a unique place in the Tatras, which you should definitely visit someday.