The tourist crossing of the highest and at the same time the best preserved volcanic mountain range in Slovakia is more demanding, but the reward will be many breathtaking views of the landscape and inanimate nature in the form of rocky seas, lava or rock towns and towers. The Tertiary Mountains are for the most part part of the Poľana Protected Landscape Area (1981) and are also included in the UNESCO biosphere reserves (1990). 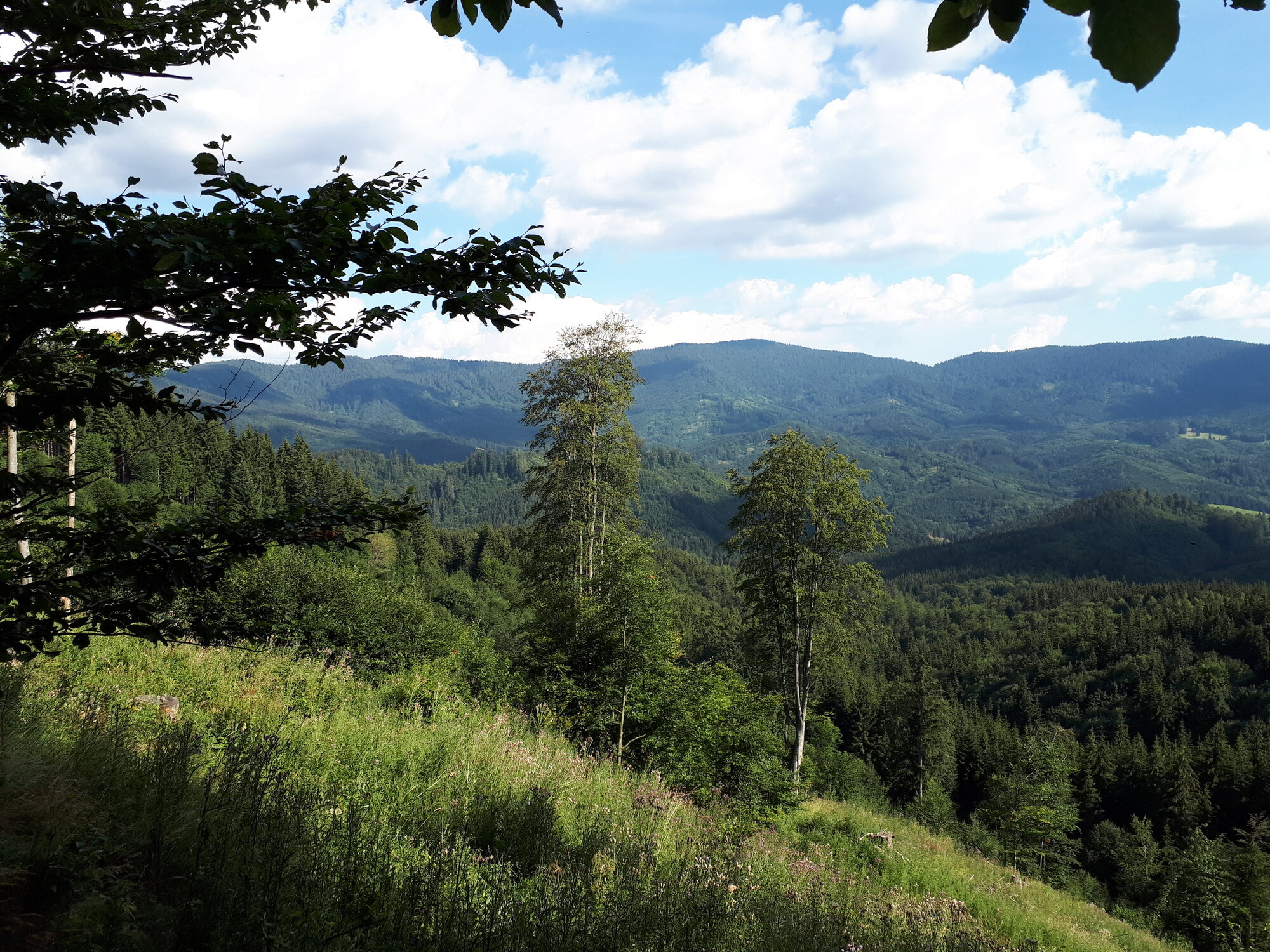 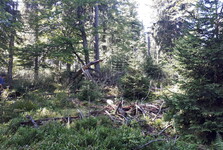 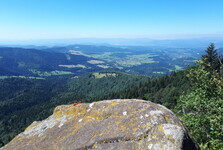 The location of Poľana in the central part of Slovakia predestines it to attractive places for tourists, but nevertheless it is often neglected by mountaineers. Perhaps the most interesting tourist transition is from the mountain hotel Poľana to the cottage below Hrb. The red marked hiking trail will take you along the nature trail to the highest hill of the same name - Poľana (1,457.8 m above sea level). 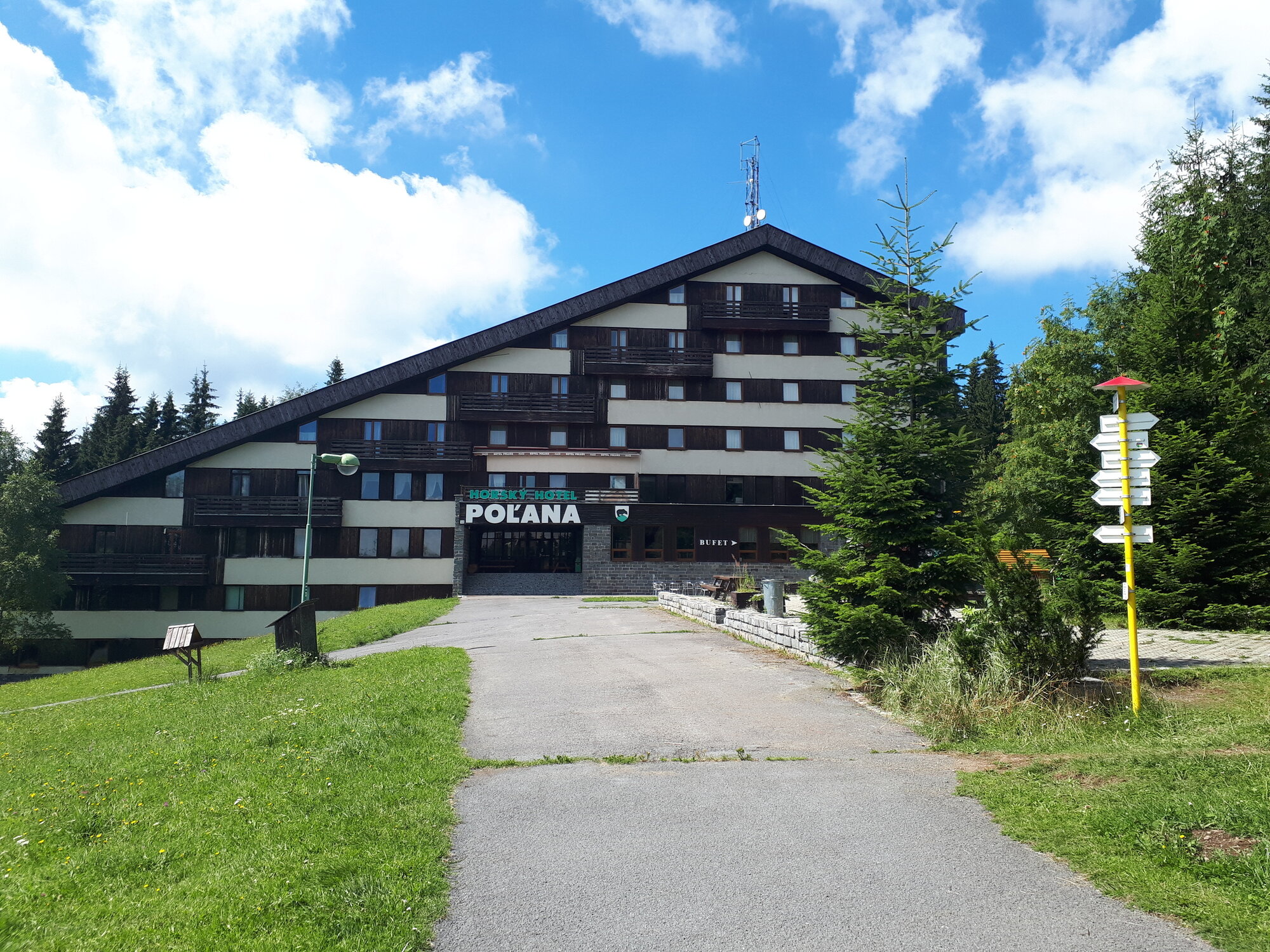 For lovers of history and legends, we recommend that you set off from the Priehybina saddle on the blue-marked path to the headquarters of the second Czechoslovak partisan brigade (Dudáš cabin), the picturesque settlement of Kyslinka with typical forest buildings and through Hrochoťovská dolina brigand. 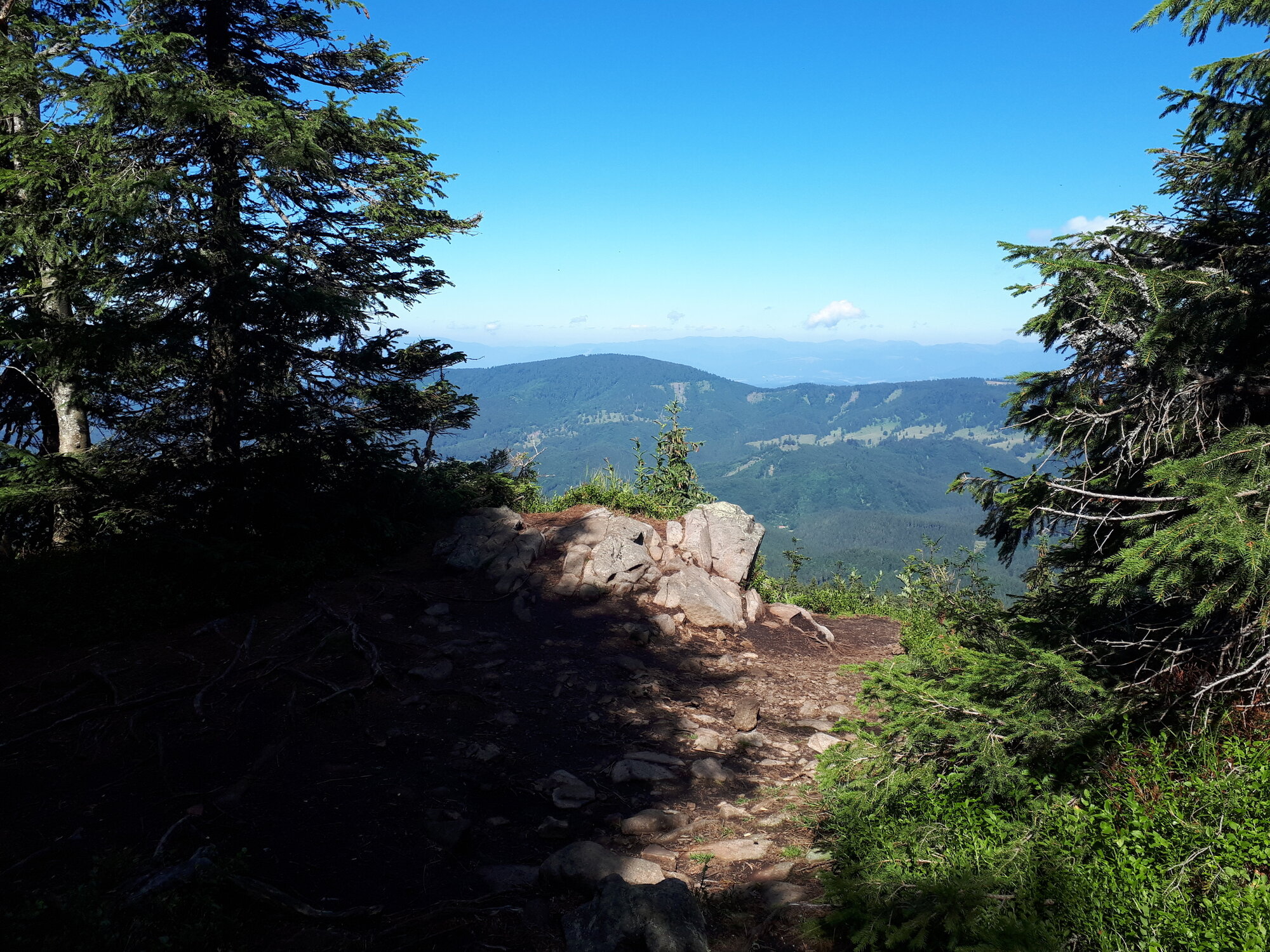 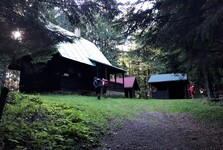 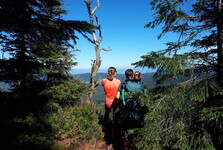 However, if you continue along the red sign descending from the top of Poľana, you will find yourself at the Katruška lookout point, offering not only far-reaching views, but also the legend of Jánošík's sweetheart. Then you will overcome the Strunga, Kopce, Jasenová and Křížová saddles to get between the Veporské skalky to the Vepor hill itself. Here you enter the Ľubietovský Vepor National Nature Reserve. Then you will continue to the neighboring forested hill Hrb, where the geographical center of Slovakia is located. After reaching it, you can descend to the villages of Strelníky or Ľubietová. 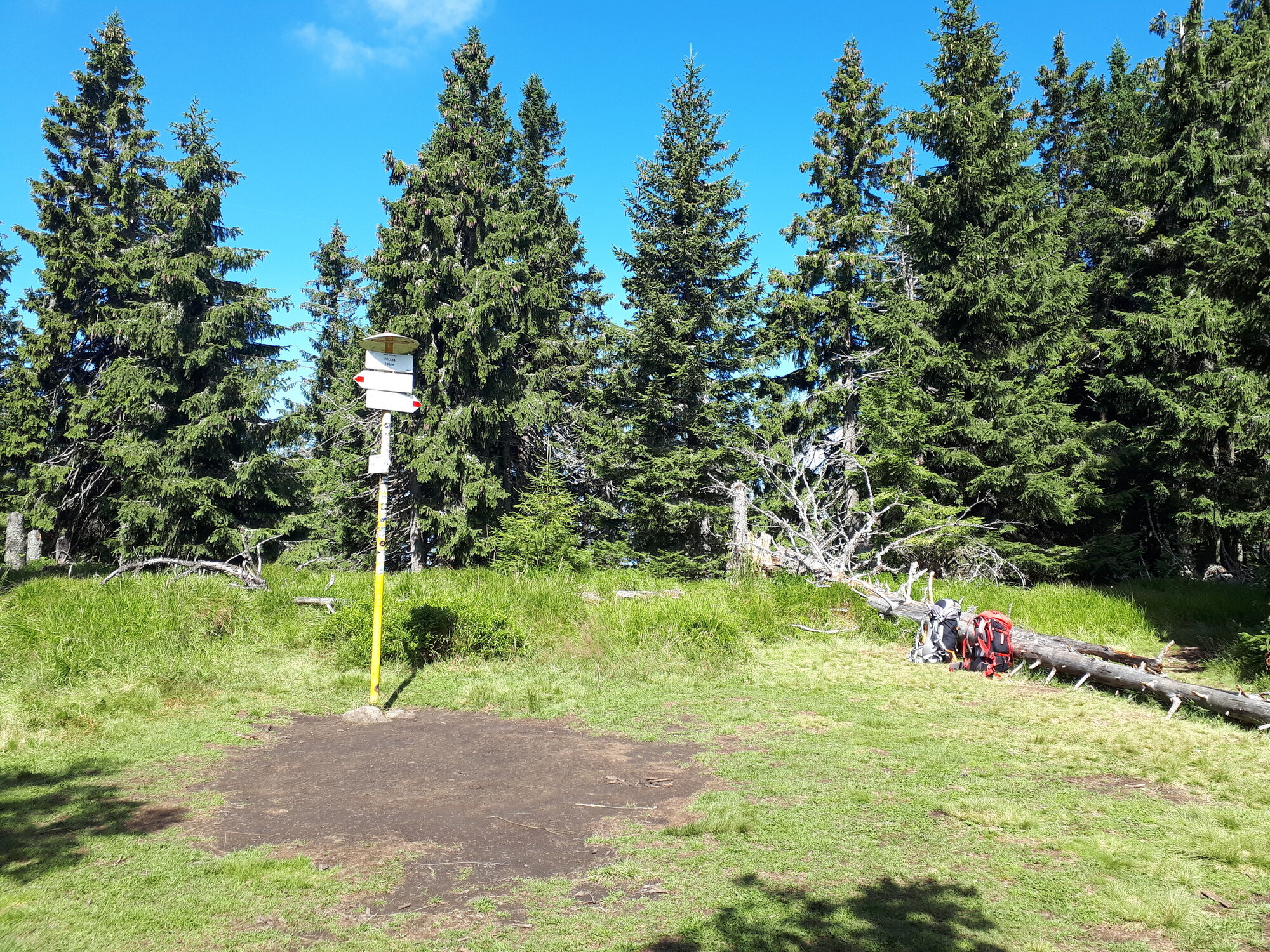 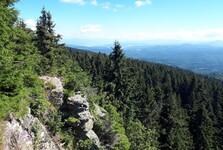 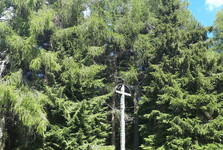 Of course, there are many more marked tourist places, it just depends on your physical and time possibilities. While wandering through beech-fir forests with the southernmost occurrence of natural spruces on an andesite base in the Western Carpathians, you may encounter rare inhabitants of the plant and animal kingdoms. Wetlands are also represented here, and large carnivores such as wolves, lynx and bears have also found refuge here. 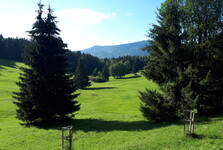 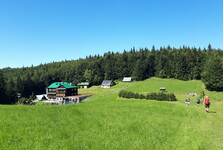 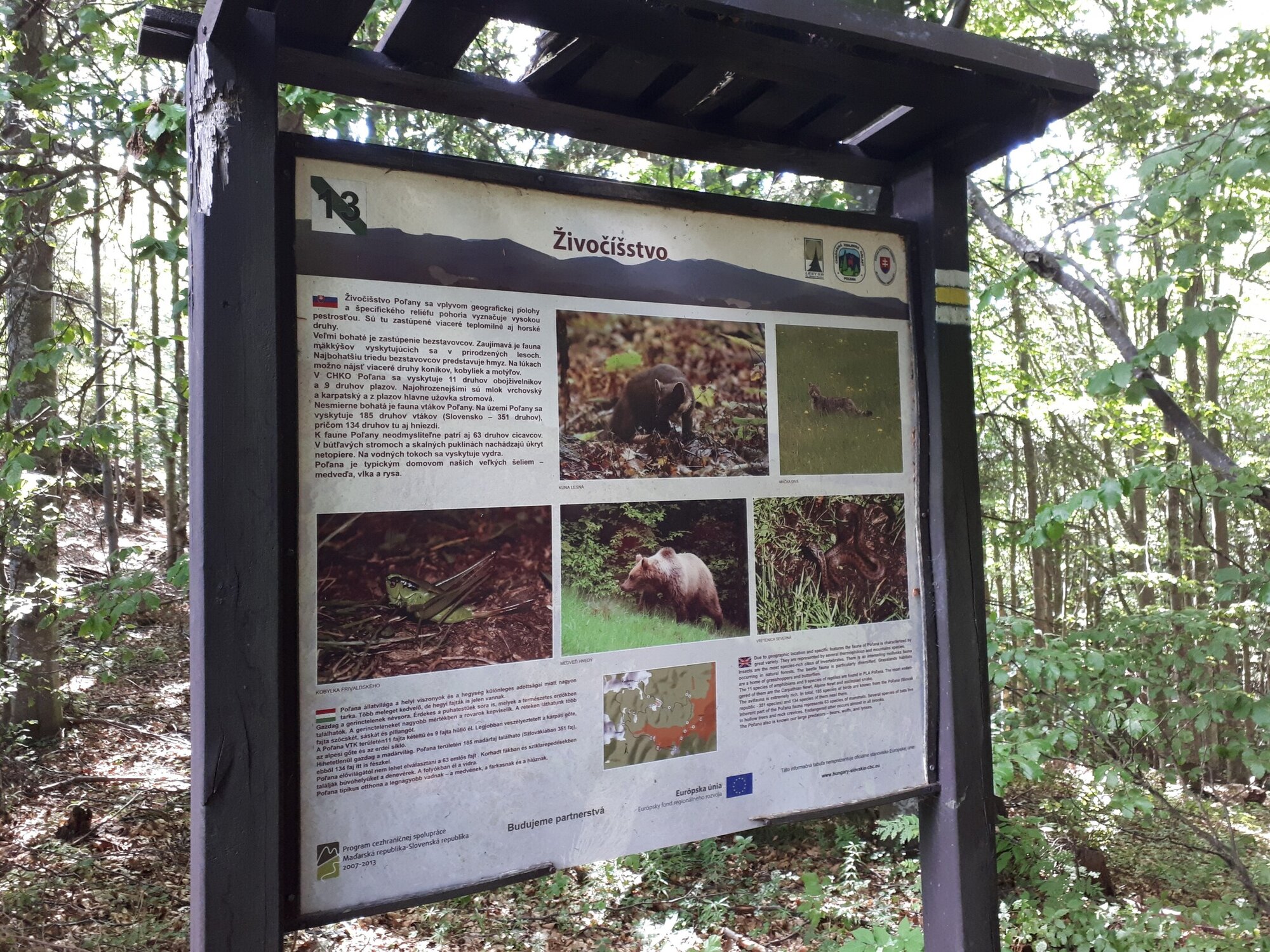 The Poľany area is an ideal summer tip for a trip, as it combines not only dense forests protecting from the hot sun, breathtaking rock formations (eg Kalamárka, Melichová skála), waterfalls (eg Bystré, Spád), but also beautiful mountain meadows full of flora called polany, which gave this mountain name its name. So do not hesitate and set out to explore this hitherto little-discovered volcanic mountain range. 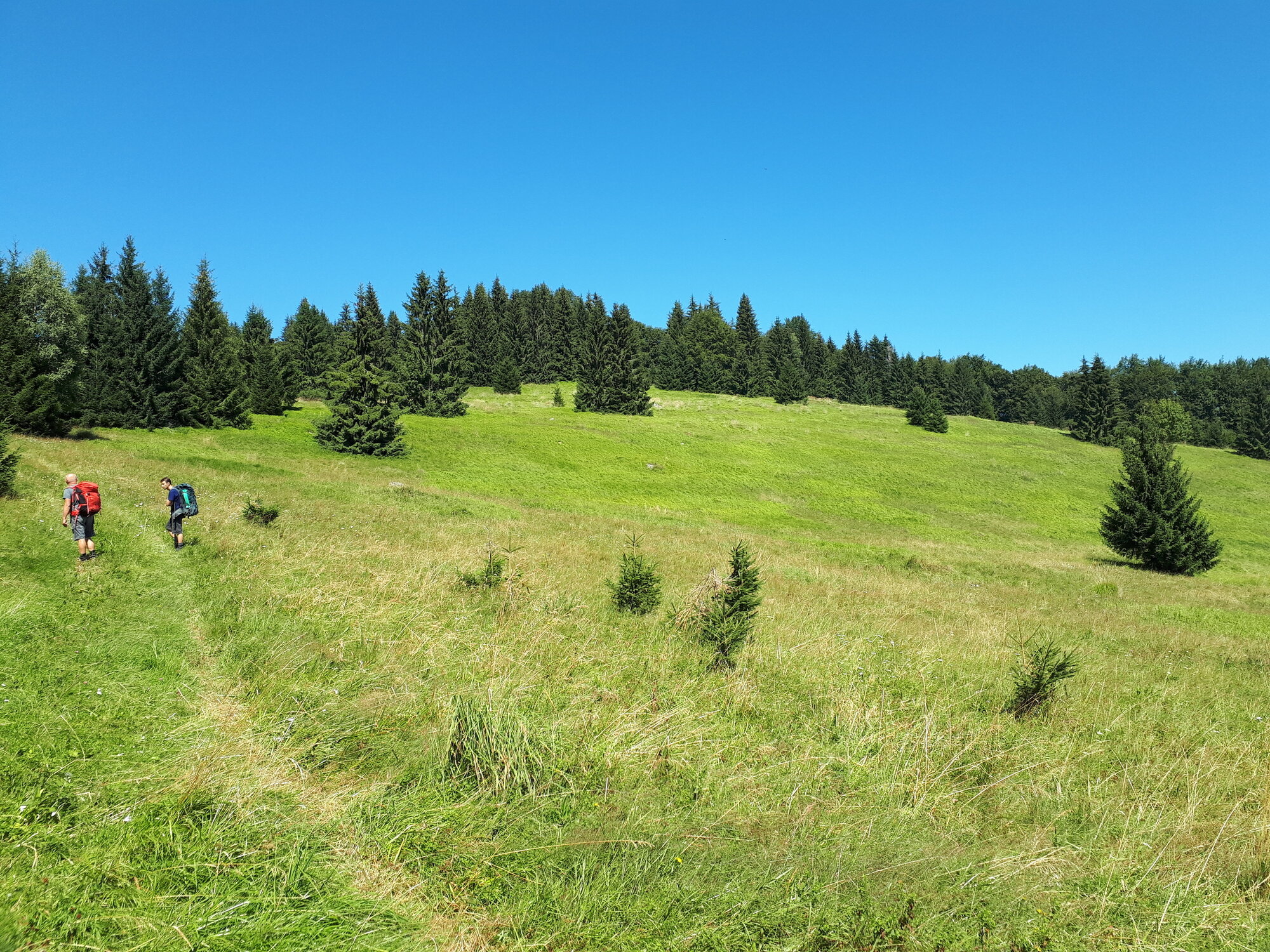 Approximately 20 kilometers northeast of Banská Bystrica is the village Brusno, which is known ma...