This location provides plenty of beautiful natural scenery, hills and forests suitable for active leisure and strengthening immunity. Unlike other places, the surroundings of Svidník and Dukla also stand out with monuments in nature reminiscent of cruel battles during the Second World War. 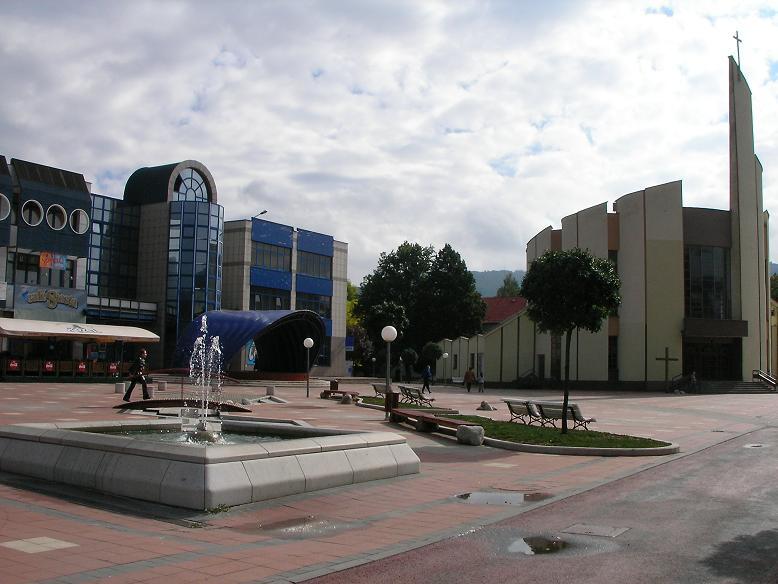 The little-affected area overgrown with beech forests creates a unique combination of nature and war history. There are marked hiking trails, information boards, fireplaces, shelters and lookout towers. So let's get to know them. 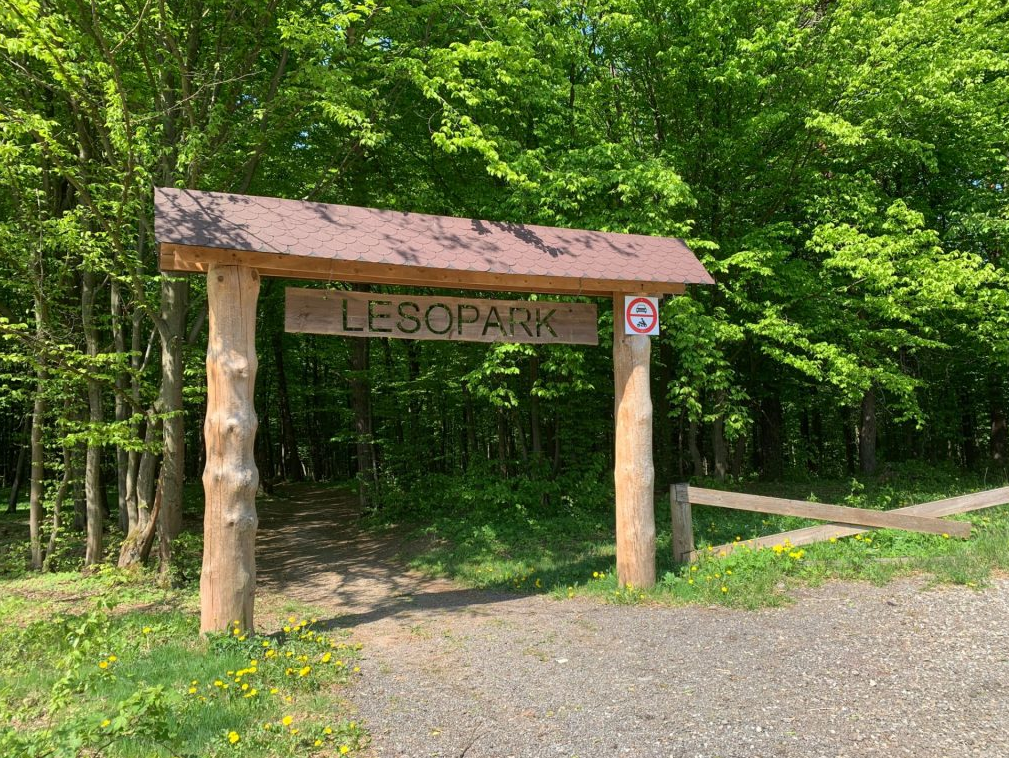 Do you like long walks in nature? A great tip for you will be a visit to the Dukla forest park in Svidník with the possibility of using fireplaces. The length of the small park circuit is 1.3 km and the large 2.3 km. The route through the forest park is enriched with information boards, so you can learn more about game, trees, plants, mushrooms or birds in the region. There is also a car park. 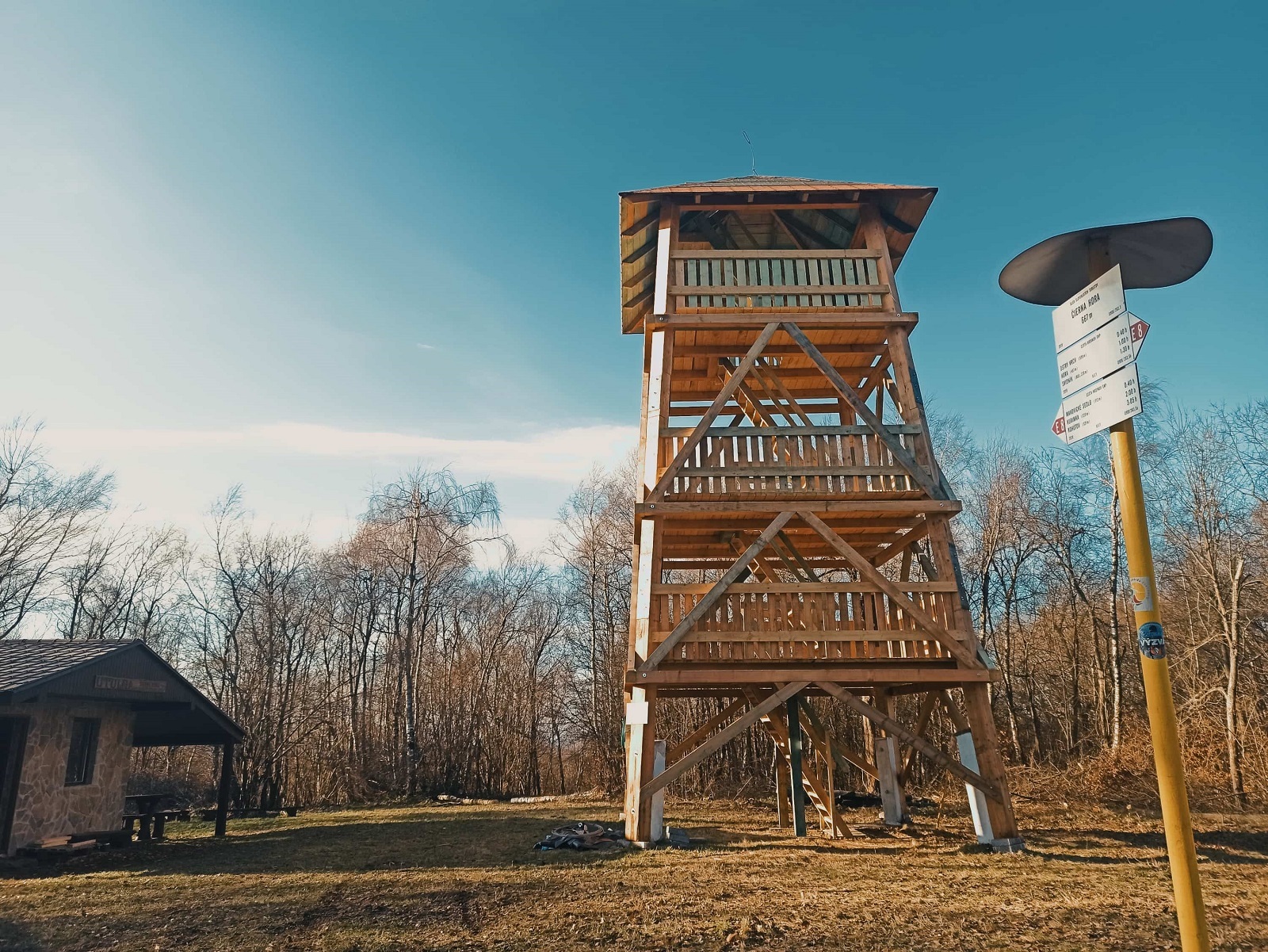 You can indulge in a longer hike through the forest by climbing Čierná hora, which rises above Svidník at an altitude of 667.1 m. At the very top there is a tourist shelter with the possibility of rest and an 18 meter high wooden lookout tower providing views of the surrounding area. In addition, a tourist highway leads through the top - the Way of the SNP Heroes, leading to Makovické sedlo. About a kilometer below the hill is a memorial to the victims of the First World War. 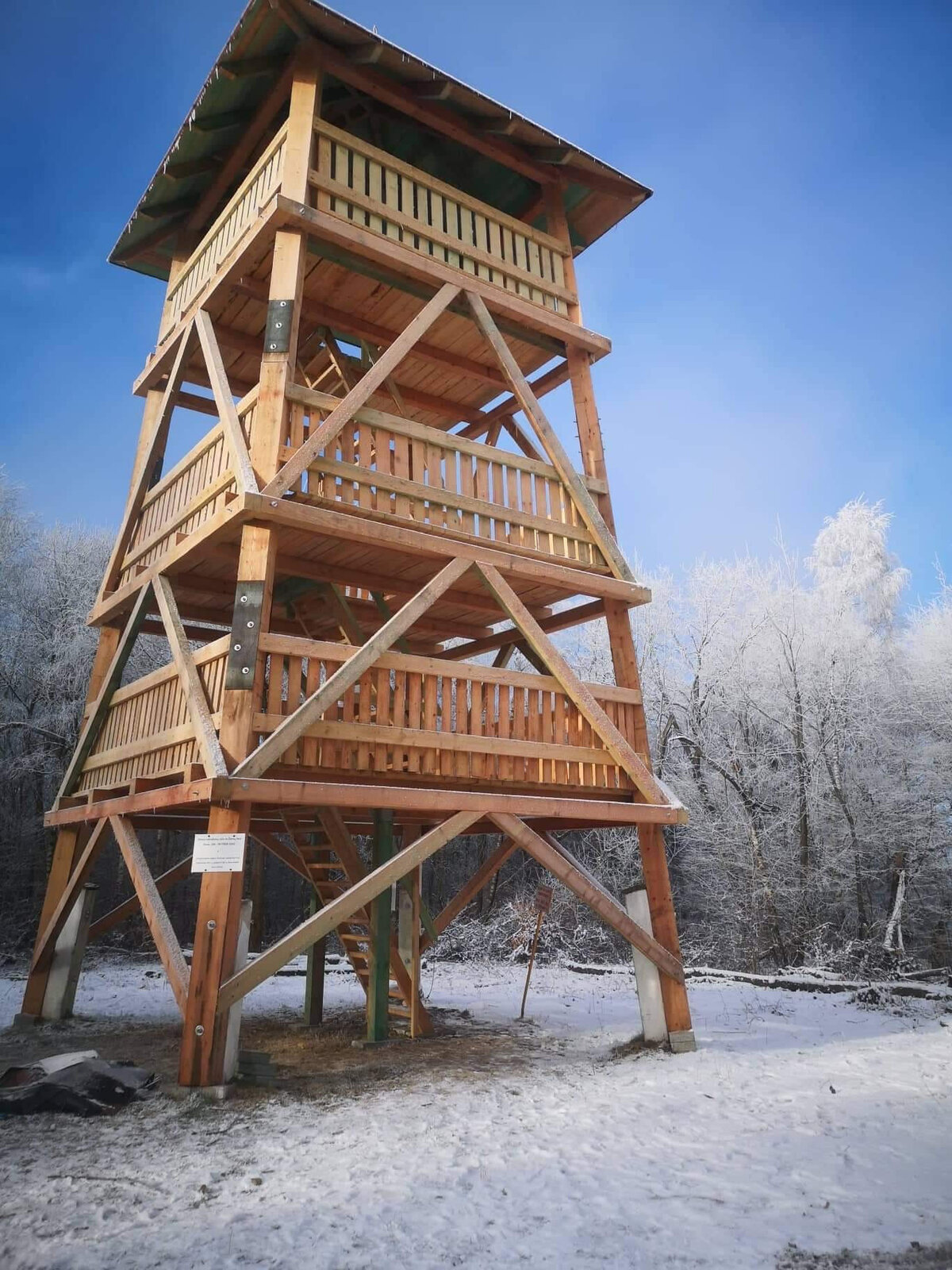 If you go to the highest peak of the Svídnice district - Stavok (752 m above sea level) in the protected landscape area of the Eastern Carpathians and at the same time on the border between Slovakia and Poland, you will find yourself at the scene of fierce fighting during the Carpathian-Dukla operation. The starting point for the ascent is the village of Vyšná Pisaná or the Polish village of Olchowiec. The E3 long-distance European hiking trail passes over this peak. The lookout tower used to decorate the top, but it was dismantled. On the whole ridge around Stavok we can still see lines of trenches and bomb craters. The route to the former lookout tower leads from Svidník along the red E8 sign to the mentioned village of Vyšná Pisaná. 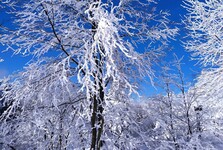 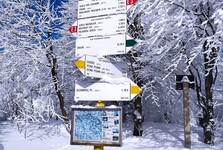 Not far from the town of Svidník in the zone of the Ondavská Highlands, between the villages of Nižná and Vyšná Jedľová, there is the Rohuľa hill (595.6 m above sea level). It is the place where the measuring towers stood in the 1940s. Until recently, there was a four-storey lookout tower at the very top, but it was removed due to unfavorable weather conditions. There is a small shelter, Mítova cabin, available to tourists. 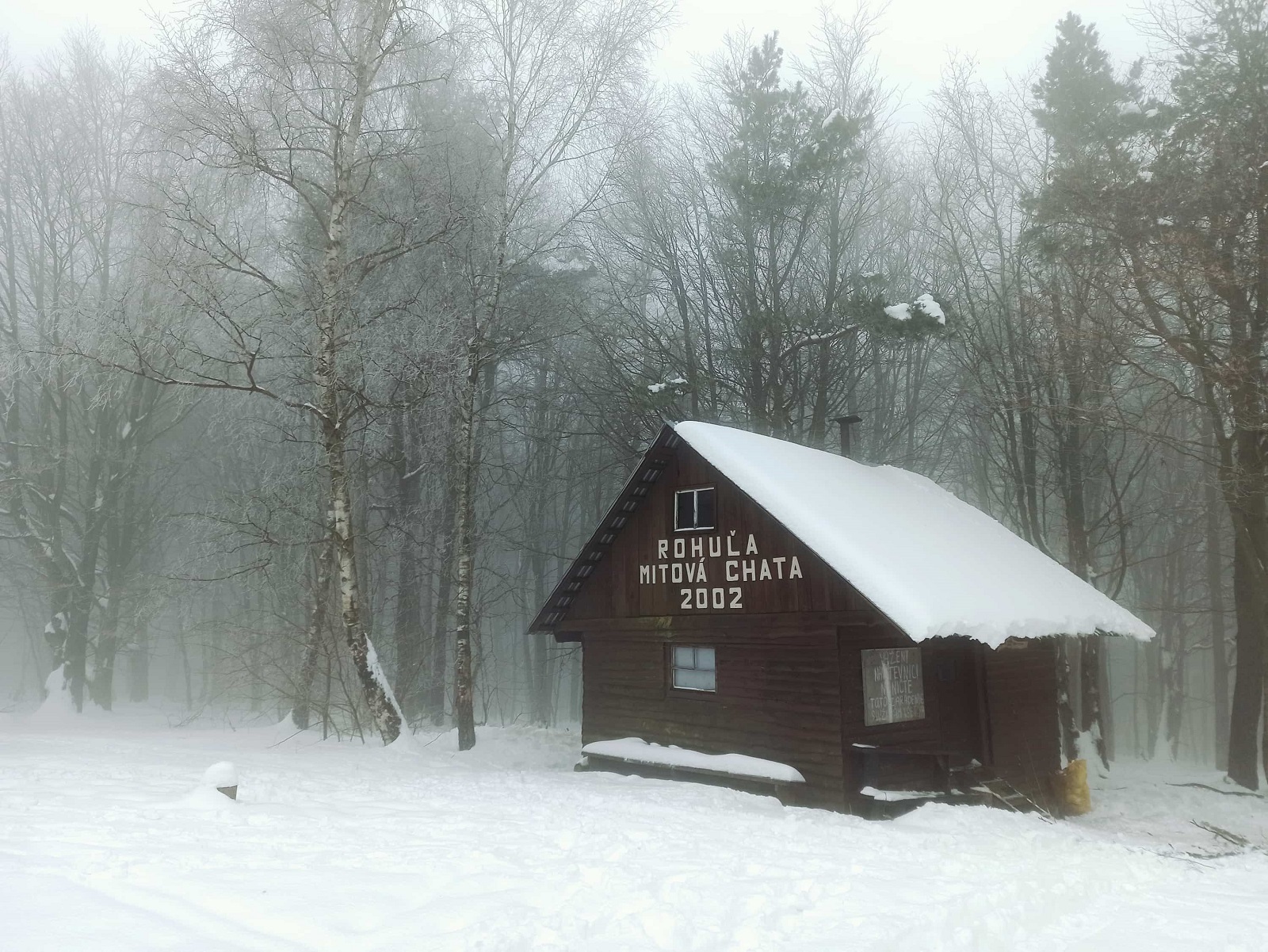 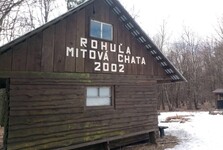 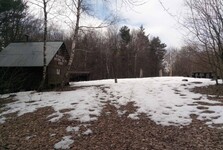 The Park of Dark Skies at Roztoky Village

You will experience the magic of the dark sky in the observatory in Roztoky, near Svidník. You can enjoy short and multi-day observation stays here and one of the best telescopes in Slovakia will take care of the unique views of the starry sky. 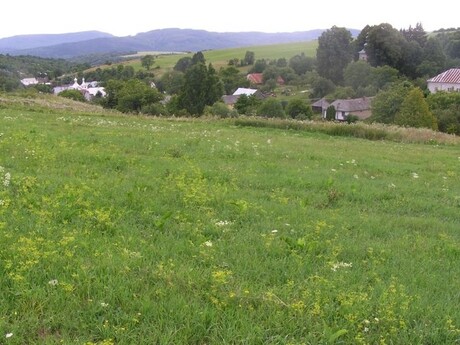