In the northwestern part of the Liptov basin, in the shade of Chočské Hills, lies the village of Kalameny. Its history was until the 13th century closely connected with the nearby village Liptovská Teplá, but in 1264 the Hungarian King Bela IV. he donated part of the land to Klement. In the second half of the 14th century, the descendants of this yeoman gradually changed the name until the yeoman settlement of Kalameny was formed. The establishment of the village certainly contributed to the nearby location called Majery, where the archaeological site was discovered. 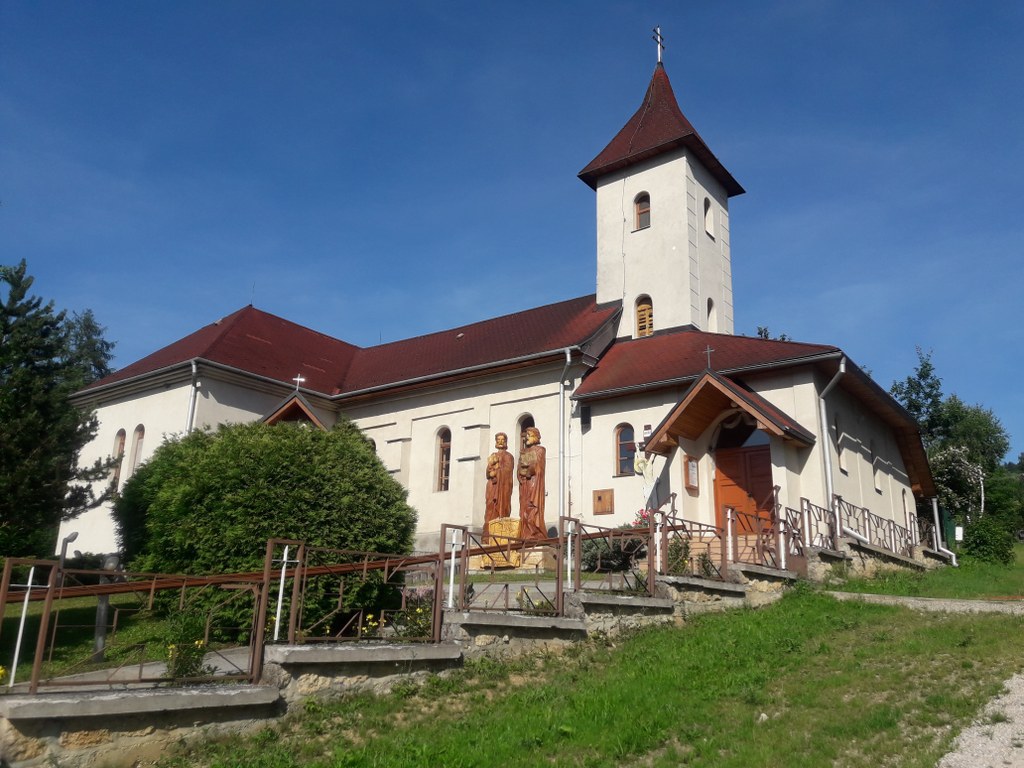 Kalameny were owned by local yeomans until the 16th century. Local people mainly dealt with sheep and farming. Currently, the village is mainly sought after by the thermal spring Medokýš. It is located less than a kilometer north of the village. There is an artificial lake in its surroundings, in which the water temperature reaches a pleasant 33 °C. Swimming is free and provides excellent relaxation for example after a hiking walk. Also worth a visit is the Roman Catholic church with its beautiful interior painting. 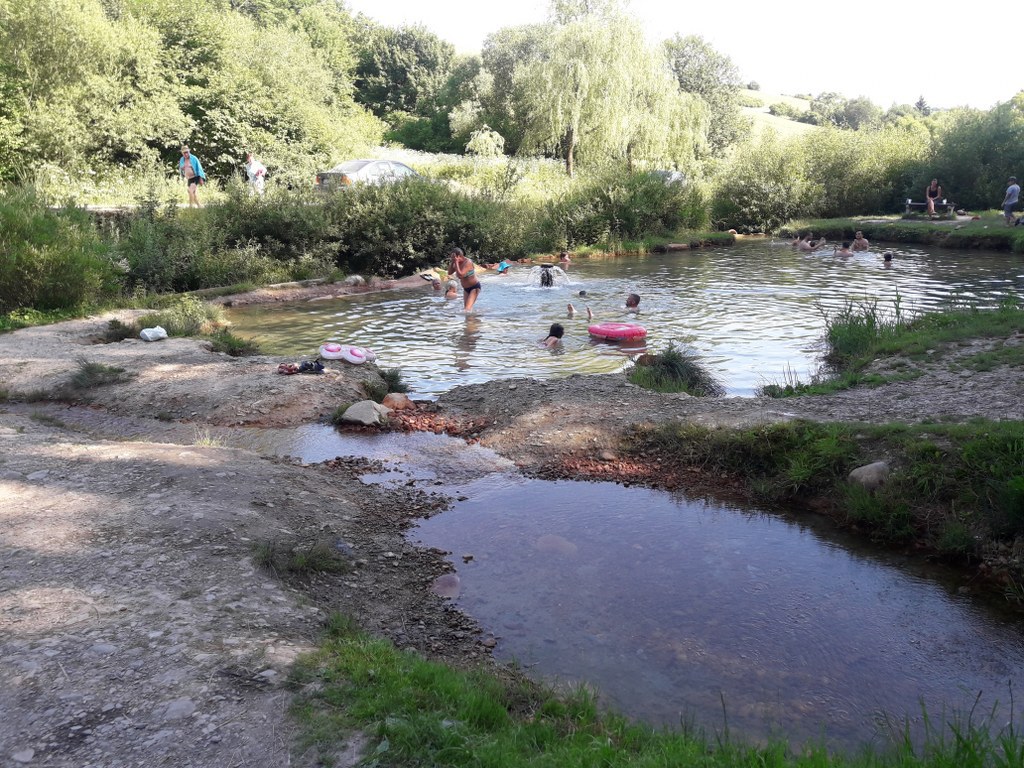 However, let's get back to our tour. Two marked trails lead from the source to the remarkable central ruins. The blue trail goes through the valley of the Kalamenianka river and then rises to the Poľana klippe, leading to the castle on the rocky ridge, or you can walk along the yellow trail, but expect a rather steep climb to Kráľová klippe, from where you will follow the red marked trail leading to the remains of the castle. You will also copy the nature trail route through certain sections. 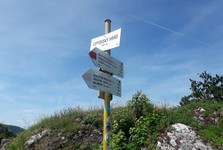 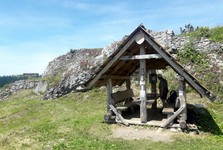 When you reach your destination, you will find yourself on the summit of Sestrce (999.9 meters above sea level), where the foundations of a medieval fortress are located. You will also see the remains of the window, the memorial plaque of Václav Hanuliak, who devoted himself to the archaeological research of this former landmark for years, as well as bridging or visualization of the original castle and examples of ceramics findings. You will find a truly breathtaking view of the Liptov region, the surrounding mountains, the village of Malatina or the striking Liptovska Mara. 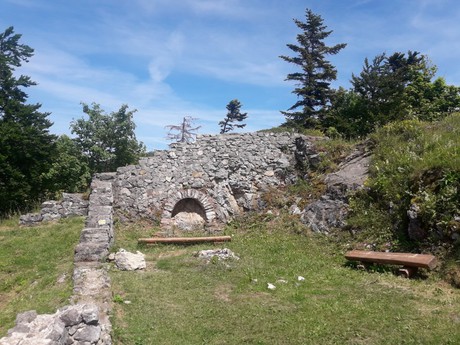 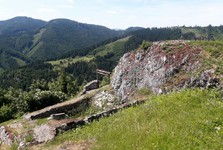 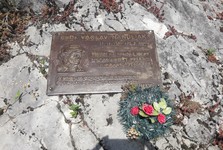 Liptovský Castle also called Sielnický or Liptovský Starý castle was built around the year 1262 by the command of King Bela IV. It stands on the site of a defunct fortified settlement from the 1st century BC and its task was to guard trade routes. Several times it was destroyed, occupied, for some time it was the seat of the Liptov county until finally King Matthias Corvinus had it completely destroyed. Over time, researches have been carried out, findings have been documented and stone remains preserved. 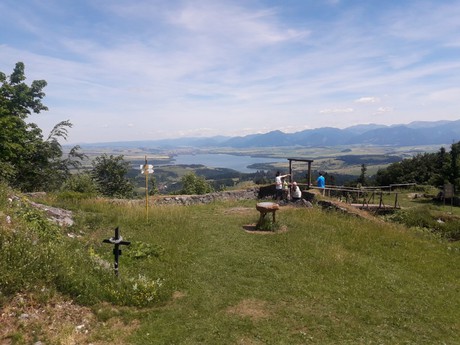 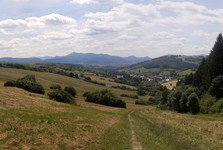 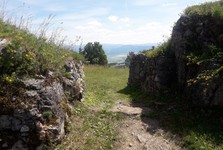 At present, the castle is accessible, and despite a slightly more demanding climb, families with children look for it. There are also several caves nearby. A hiking walk takes you almost 6 hours and you climb a climb of about 500 meters.

SK, Kalameny – A Village of Natural Riches and Tourist Attractions

Published: 4.10.2015
Liptov region hides many attractive localities to visit. Should you be fans of skiing or hikes then there are beautiful mountains for you. Water enthusiasts can have fun at water-parks. On the other hand, history enthusiasts can go and see places such as Liptovsky Mikulas, Ruzomberok etc.

Published: 3.10.2013
Today, on our travels across Slovakia we visit Malatina, a picturesque town between Orava and Liptov. Beautiful nature, quite surroundings, huge mountains. This all make from this place an ideal destination for tourists, bike riders and those who like rest in nature.