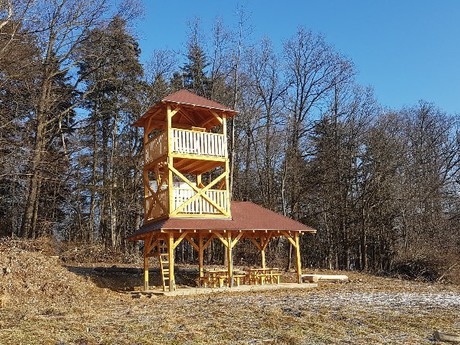 Those who want can roast sausages and sit on benches by an open fireplace. Little guests can expand their knowledge interactively by reading information panels on observation tower's first floor. Children match leaves of the 12 most common woods with their names, or animal imprints with animals. Also, they can learn about 5 national nature reserves, and 4 nature reserves around Bardejov city. 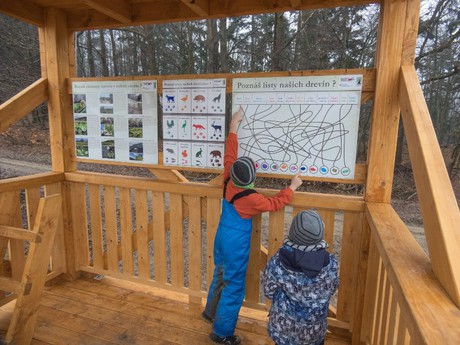 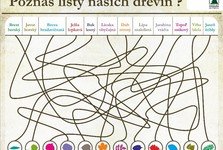 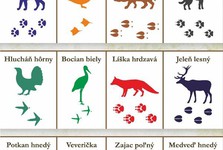 Meaningful free time activities on fresh air is very important for kids nowadays as they mostly sit behind the computer or play with a cell phone. New attractions are about to lure here more tourists than ever. Both Tourists to the UNESCO-grade town and baths guests who love local nature found liking in the trail going to Kamenna Hora. 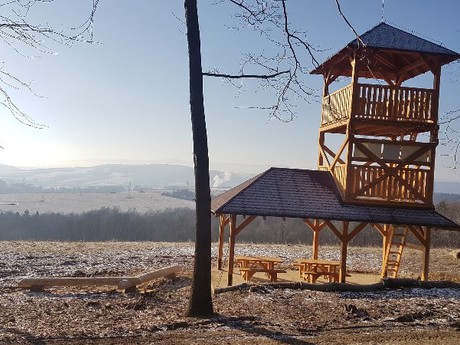 The wooden observation tower goes by the name Bardejov Kamenna Hora. It was renovated towards the end of the year 2017 for shy 18 thousand euro (460 thousand CZK). This new landmark of Bardejov and the surrounding area is not the only attraction you may visit around these parts.

People who liek tourism can undertake one of three healing singletracks. These trails interconnect with one another. All trails are marked and feature resting areas. Also bikers are allowed to travel on them. 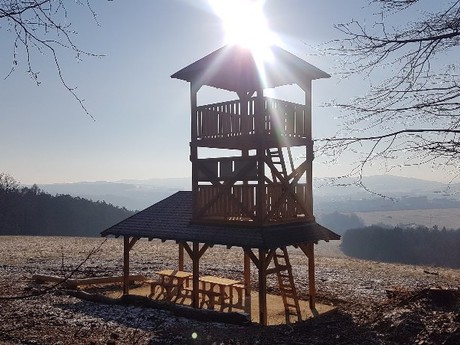 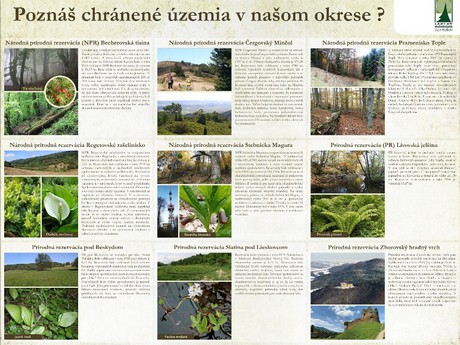 The town of Svidnik is one of the more remote destinations. The same goes to the war memorial of Dukla which remembers the Catpathian-Dukla offensive of autumn 1944. Should you happen to travel to east Slovakia, go to the observation tower and explore the surroundings. We wish a great trip.