We decided to capture this diversity. We hold a contest that is unlike anything else in Slovakia and around. Together with four other partners Infoglobe portal supports and organizes Alpine PhotoMarathon. The intention is to make opportunity for everybody who likes mountains. After four years of the Tatranian PhotoMarathon focused on the territory of the High Tatras we expanded the scope to entire Slovakia. Therefore, many other have now the opportunity to promote their region and its natural sights. 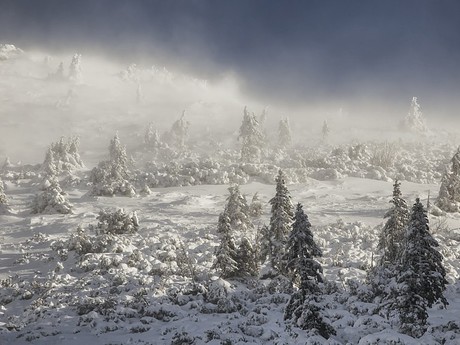 The main principle is simple. Take five pictures within five categories in 48 hours. Since the event runs all year long it means every category covers one season of the year.

The first series of the Alpine PhotoMarathon took place on the weekend of January 16-17, 2016. 64 participants contested coming from Kosice, Presov, Bardejov, Bratislava, Trencin, Brezno or Dolni Kubin, and Liptovsky Mikulas, Poprad and many other cities and towns. The themes the contestants were asked to capture were – icy temptation, under the blanket, through the forest, the powers of nature, and a distant goal. The photographers captured mostly the High Tatra mountains. On the pictures were also Zadielska Gorge, White and Lesser Carpathian mountains, Nizke Tatry, Mala Fatra, Strazovske Hills, and other mountain ranges. 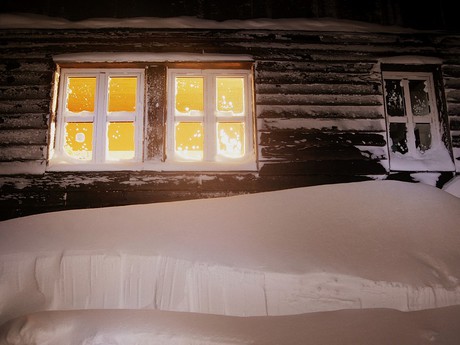 The spring series will have the same pattern as the winter. The spring series is going to take place on March 26 and 27 during the Easter holidays. Then two more seasons are going to be held. Three best photos will be chosen in every contesting theme. The selected photographs will be printed in Alpine PhotoMarathon yearbook. It is going to be offered to mountain cottages and guest houses. Thus, the names of the winners and their work will be promoted. Selected contesting photographs will also be published in Krasy Slovenska magazine. Last but not least, at Horalfest 2016, a biannual event displaying amateur production about mountains, the contestants will see their work displayed as a stand-alone exhibition. Also, they can win there the main award - the Best Mountain Photographer of the Year ! 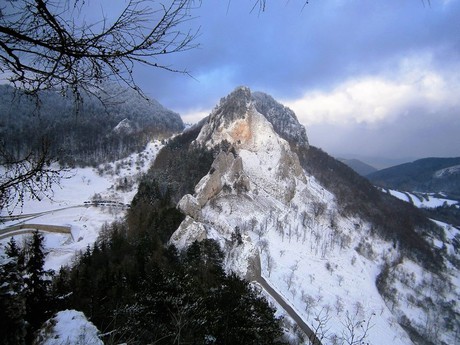 In case you are interested in our contest then register for free here. Those who doesn’t feel like participating in our contest we have another one. You can win 3× CEWE photo books by Fotolab company. You can learn more about the contest here. 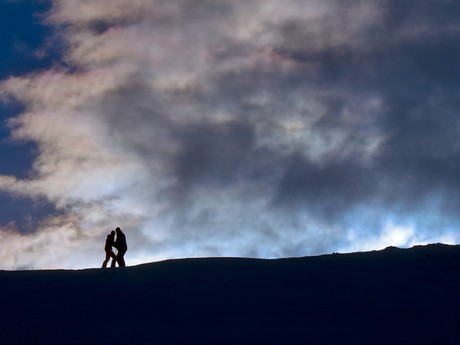 We are utterly pleased to combine an extraordinary contest and tourism thus bringing you an original perspective on nature’s wonders. Slovakian mountains certainly are such.