From railway station, you walk along rather busy street. However, modern history added this small town big portion of dust, noise, many vehicles and also inhabitants. Total population number in quarters, such as Čelákovice, Sedlčánky, Záluží and Císařská Kuchyně - i.e. the communities which form the town, makes nearly 11 thousands people. 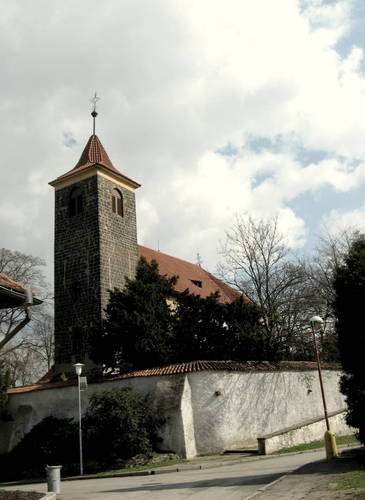 Since time period, when there was built in Čelákovice the first wooden fortificated seat, the town spreaded in numerous crowd of houses, and, after a war, dwelling houses, built during Communist era. Nevertheless, these building could be, from tourist point of view, more interesting in the future.

In front facade of Neo-Baroque town hall of 1911, you can see a town´s flag. The street of 5th May, where this building is placed, lives its standard everyday life. The people are waiting on bus stop or walk up and down, being engaged with their everyday troubles. Who found their work (vindication) on spot, can be happy, the others are forced to leave the town early in the morning and travel to Prague. And just the train is an ideal mean of transport with capital. 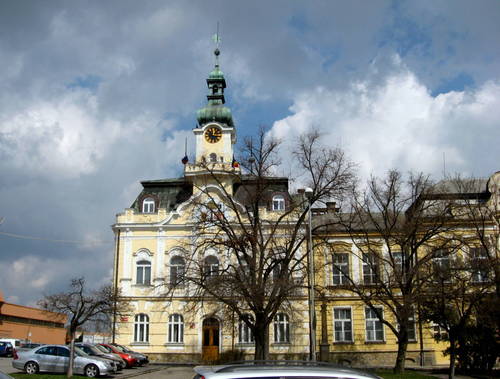 Not far from Labe (Elbe) river, quite different atmosphere, calm and quiet, is dominating. Around river branch where you can follow educational path leading up to the town of Lysá nad Labem, the mothers with their kids are walking up and down. Enamoured couple feeds ducks, always hungry and coddled. A stronghold is situated on a rock above the river. In the backround, there is arising church tower, 19,5 metres high, forming, together with deanery office building of 1782, historic core of the town. 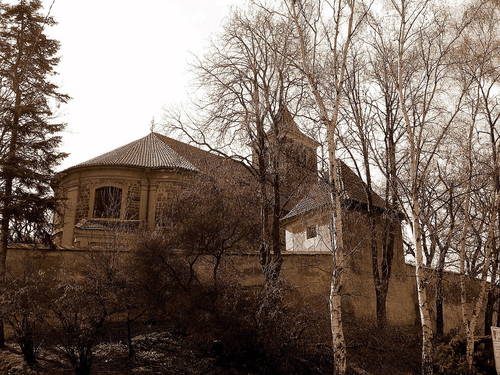 This originally wooden fortification, placed on rock, above left bank of the river, was founded there just within 12th century. Later, in 1300, it was re-built into its stone formation. Nevertheless, the archaeologists proved with their findings, that in past, in 10th century, Slavonic seat was established there, and later even piece of ground was to be found there. After many reconstruction works, (the last one returned the stronghold its original Gothic-Renaissance face), Čelákovice could be proud on best preserved building of such type in Central Bohemia.

I wish to inform you that in 1804, new road from Kbely to Brandýs was in construction. We received some money contribution, so we paid from town´s cash-register each neighbour citizen 10 Rhine goldens. So fourteen friends obtained 140 Rhine goldens, paid in Sedlčanky on 20th September 1804.

(Chronicle of Sedlčánky is completely presented on web-sites of Čelákovice) 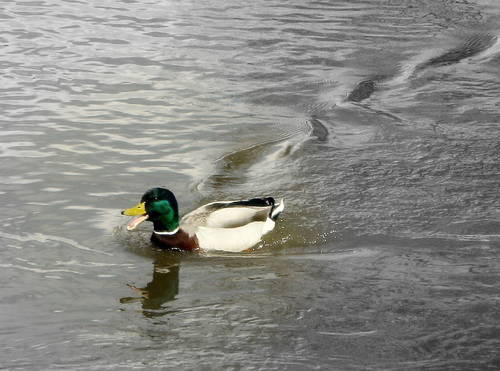 Published: 4.1.2011
The life exists, where the water springs. This proverb was valid hundred years ago but it is actual even now, despite the fact that it could be taken for different importance at present. In past, the houses and villages were situated along water sources, in order sufficient quantity of liquids could be secured for the people.

Published: 8.5.2012
About Přerov nad Labem recently discussed mainly in connection with a local chateau. Till recently was officially owned by the Czech Radio, today, just speculation about the new owner. Nobody has anything, nobody knows anything.