Compared to Prague Beroun has one significant advantage. It’s a calm place. Inhabitants can’t complain about lack of opportunities to do some sport or to go out to the nature. Beroun is an ideal place to live, but even more ideal for trips and exploring its surroundings. The historic center of the city is a conservation area. 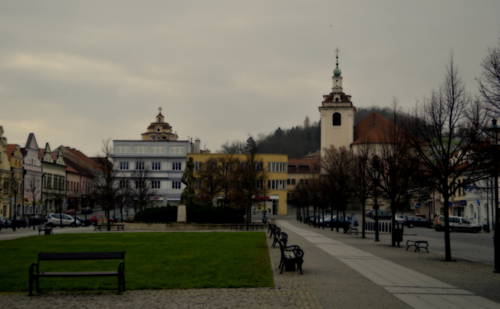 Thanks to its location Beroun was and always will have an advantage. Despite the fact it lays on intersection of Plzeň and Prague (two of the most important Czech cities), it is also placed on a confluence of rivers Berounky and Litavka. The famous one is ideal for every beginner paddler. Intermediates will have no temper this slow river. Wonders of nearby nature and villages alongside Berounka can’t be missed. Surroundings of Berounka satisfies every lover of paddling. 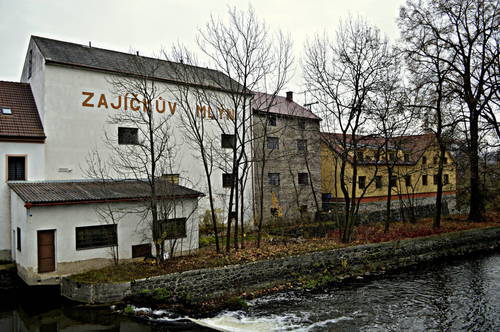 Beroun’s surroundings isn’t interesting just for paddlers. Also bikers, climbers and tourists will love it. Last will like the city itself. They have only a camera to carry with them, thus they have no other things to bear, unlike other above-mentioned groups, so they can entirely focus on exploration of this city lying on borders with Křivoklát castle region and the area of Český kras. 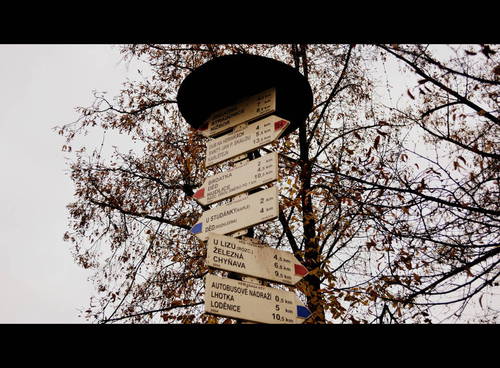 Not even today are doubts that city was heavily fortified in the past. Ruins of walls can be seen not far away from Plzeňská gate. Together with Pražská gate it was part of city’s fortification raised in 14th century. Plzeňská gate looks more ostentatiously, is higher, and has clocks and a platform from which you can look at the city. Pražská gate is beautiful thanks to its simplicity . 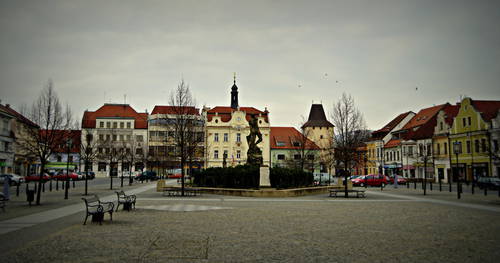 Beroun – the city of builders of socialism

As simple can be called also a building named Máj right next to the city hall. Beautiful, it is most certainly not. “New”, “cheap”, “great price”, arrow – are markings maybe more distinct than Máj itself. Grey building built by communist regime is right next to the city hall and it simply doesn’t fit into the square’s design. On the photo on the official website of Beroun the hideous building is hidden behind the tree. Similar buildings are witnesses of the history of Czech nation – not so far in the past and not so bright. Nevertheless, the center of Beroun is with no doubts beautiful. The square is dominated by gothic church of St Jacob. 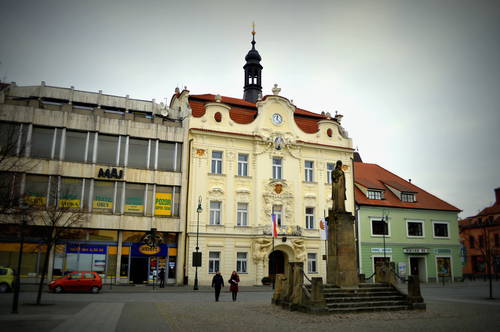 The city is more than a beautiful place. In 19th century limestone mining was at the beginning of quick development of textile and iron and steel industry. In the time of communist regime there were established other factories – ironworks, rolling mills and a cement factory in a part of town known as King’s Court. Communists built also large concrete estates or Beroun Train Station . This rapid development resulted in devastation of many sights – unfortunately. 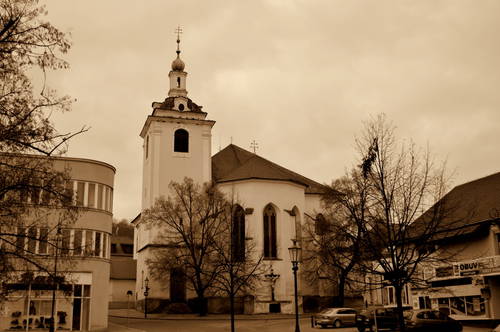 Now Beroun lives on Advent. On Hus Square you can find a Christmas tree (Douglas fir). Who would think about sad past, right?