„Do you like our castle?“, a middle-aged man has asked us. He lives in Horin, a romantic village near Melnik, his entire life. He stops for a while for a chat and then he continues along a nice biketrail to Melnik, a city where most of locals have job. 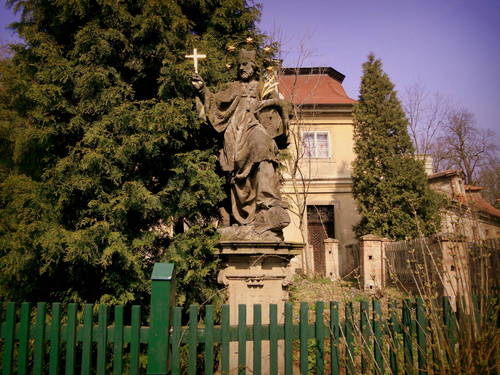 Meanwhile plants with purple blossoms, reminding one of Gentiana, grow uninterrupted. Ideal wet environment composed of surrounding forests crossed by branches of rivers and marshlands gives it the most important thing – wet and needed nutrition.

Floods – a problem solved once for all

Wet was always a problem in Horin. Locals used this disadvantage, however, to their advantage – they fished there for the time immemorial. The joy of fishing was often connected to sadness that spread during the rain season. The last disastrous flood happened in 2002 in Horin. You may see photos on the village’s website. They are thrilling and, at the same time, they show how people held together. Who has not experienced such a thing can only hardly imagine what water can do. It brings life as well it can ruin lives. 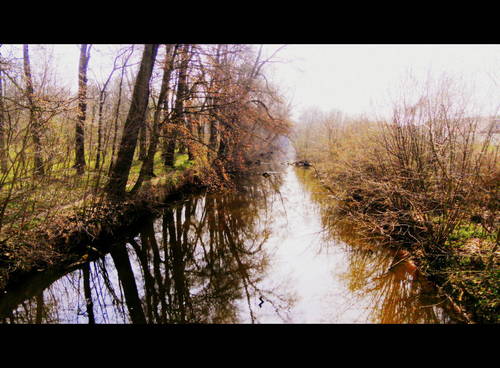 Today along the Vranansko-Horin navigation channel is a long wall and also a historical lock Horin zdymadla Hořín, a technical sigh. Eventually, this mean of preservation has shown to be the most effective, even it shadowed a romantic view over a piece of wild nature. 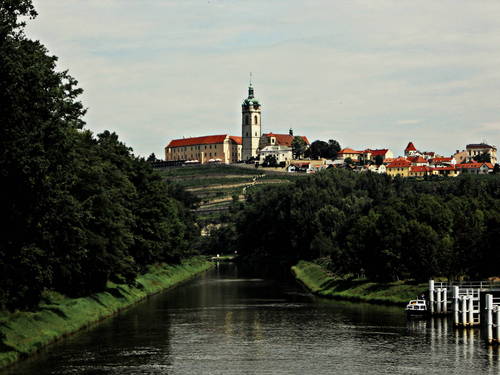 But it is tit for tat situation. It would be shame to let decay fertile land and together with it endangered plants and birds that love wet environment. As an example of almost untouched piece of nature, despite it goes along a navigation chamber, could be the Horin park, through which you can walk or ride on a bike to Melnik 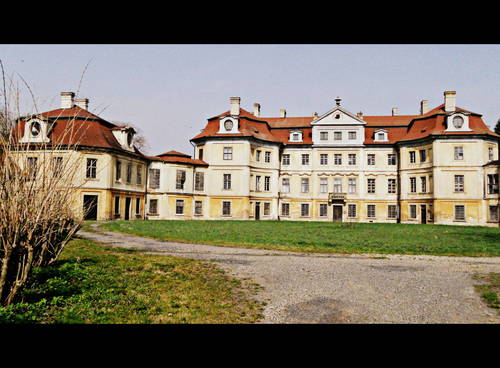 Horin – four in one

Horin is composed of three villages, except Horin itself - Zelcin where a small zoo is located, Vrbno and Brozanky. Horin had the most prestigious position, it was also for the fact that the famous Lobkowitz dynasty farmed there. You can see their traces on the local castle, a large group of once noble houses with monumental façade and hall and many agricultural buildings. All this beauty is, unfortunately, in decay today and the main gate was closed with a lock. A walk around the castle is, indeed, adventurous. It reminds one of the Sleeping Beauty fairy tale where all the beauty was overgrown with thorns. Maybe even here long gone fame will be restored and a true castle life will return. 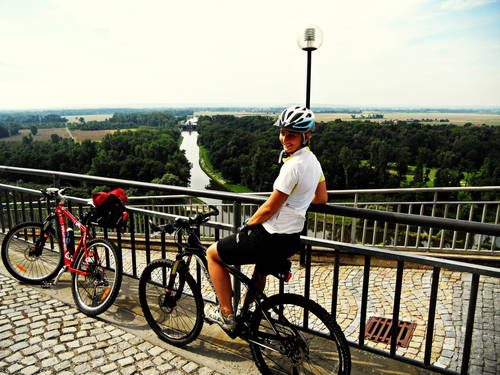 Move off to Horin already today. You can go there by a bike and ride through the land from Melnik to, lets say, Prague.

Lets join us in our walk to Horin! It is a town two kilometers from Melnik. The town is known for...