To the Horovice castle reliable and the popular brown signs would lead tourists. From the square it is not far to the castle, which is administered by the National Heritage Institute, nearby. The building itself can be accessed directly from the street via the Hercules gate, or by a more pleasant journey through the Sun gate and then Horovicky park, which serves people to relax and to learn something

According to what is happening in the countryside, it is really that way. Those walking their four-legged pets were quickly advised that pets are allowed only on a leash. It is so because other visitors can relax without worrying and this place guarantees such relax. Source of information, except kind guardian, are mostly trees and bushes, as well as statues decorating the park. 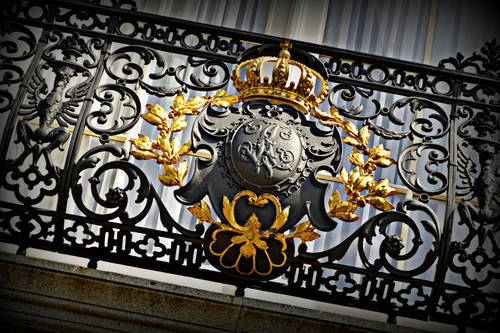 If the place in front of the castle wasn’t separated from the other side of a busy road, the building in the city would have great location. From the side of the Hercules gate the city built a spacious park, with a fountain which is located between the castle. It is almost perfect symbiosis. 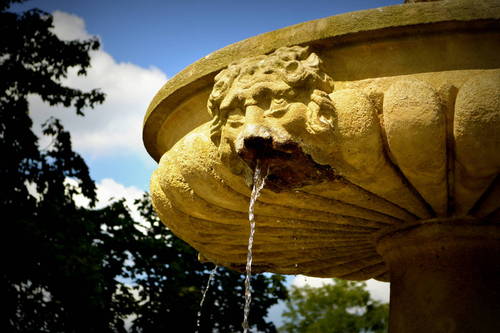 However, Castle Horovice is embodiment of history, and this history is quite old. Original court, probably with a fort, stood on the Cerveny Stream side already at the end of the 12th century. If we want to be precise, it is an old castle, which stood about three hundred meters from the present one. The first dynasty associated with Horovice and this original castle were the Zirotnove. It was in the 14th century.

The then castle had many owners and houses residing there. But we now move to the 17th century, when the old Horovice castle ceased to fulfill its purpose and all this earls and princes moved to a new building in the new era. The construction of the new castle arranged for Count Jan Frantisek of the Lords of Vrbno and Bruntal, who lived between 1634 and 1705, didn’t consider the old residence to be representative. This aristocratic family then lived there until the mid-19th century. The last of the family was Dominik who didn’t care much about traditions of his ancestors and sold the castle to Friedrich Wilhelm, Prince of Hanau, whose descendants have passed the castle until 1945.

During World War II the castle wasn’t such a happy place. Spacious quarters were inhabited by only the rest of the family - Countess Fugger and her son Leopold. Jindrich, the second son, had enlist in the army and he fought for the Third Reich. It was paradoxical but at home in Horovice the Gestapo arrested his brother, who eventually survived the war with his mother. The last war and the first postwar days they spent in home arrest at the Horovice castle. 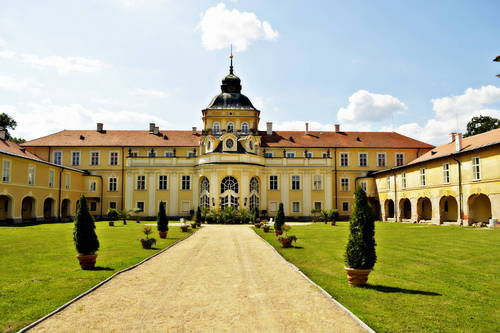 End of the war, end of famous dynasties

At the end of the war Horovice castle said a forever goodbye to all the famous noble families and noble lords and was nationalized. Red Army came to the castle to one of its wing and it set up there a hospital. But the army mostly wanted to seize luxury of the castle. After the Red Army soldiers left, the castle became a property ofHorovice. Important is the year of 1974, when the castle had to be closed for its bad condition.

Well, all of this you can learn during your visit of Horovice Castle, which was declared a national monument in 2002. Today the castle offers its visitors three guided tours as well as many exhibitions and other cultural events. 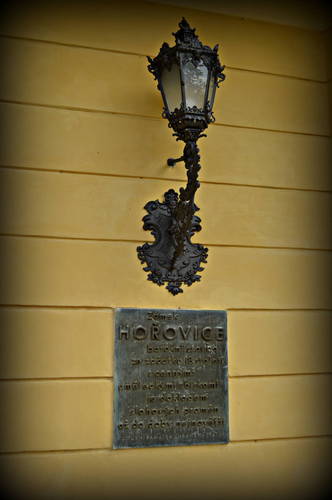 This time we take you to a place that is well-known to every Czech - Kokorin Castle. It is worthl...