I remember Kostelec from childhood. Prague Children at school excursions were always great. On the square, they made great ice cream - blackcurrant. I even memorized the shape of an elongated square, high church in the middle of it. I even remember enchanting castle, which you enter via a short stone bridge. The perception of time shortly after the revolution, I dusted off easily. Everything remained the same. No radical changes in Kostelec have happened, except maybe that the reconstructed castle looks much better.

Cerny Kostelec Castle is town’s largest attraction. Most brides love it. They say yes to their beloved in the St Vojtech chapel. On the other hand, dog owners are forbidden from entering the castle, so for them it is hated place. Despite aversion against dogs, they still talk about the castle as one of the most beautiful historical buildings in central Bohemia. 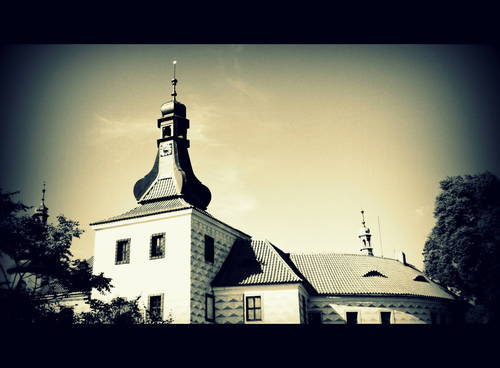 As we have said, you enter the castle via a short stone bridge decorated with baroque vases. Under it, and actually around the whole castle is a deep ditch. When viewed from the top, visitors would imagine it like a candy hidden in safe hands. Round, or polygonal towers in professional slang, decorate every corner of the castle. The entrance gate is decorated with graffiti. For wedding there is a Gothic-Renaissance chapel. Right here is the place wedding ceremonies. Their nervousness is increasing with the passage of a covered walkway that connects the castle with a chapel. 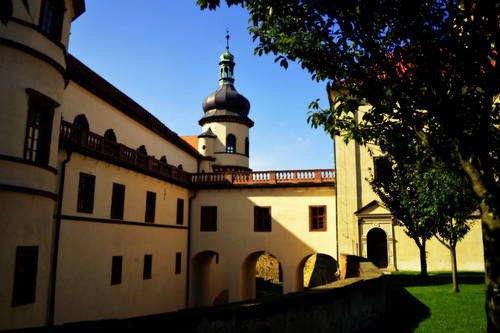 How they manage the castle?

Czech Agricultural University in Prague maintains the castle. In its interiors there resides university forest company. The work in the surrounding forests, which manages gains to finance the costly reconstruction of the castle building. Money also obtains from the lease of its premises - whether the mentioned wedding parties, other cultural and social events, or just to spend the night. At the castle you can also order local wood or rent office - this money lock lives. 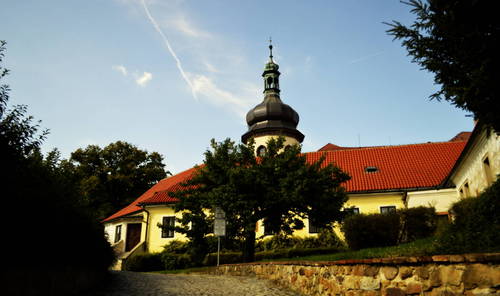 Antique history of the place in deep black forests

The settlement with the church and the castle became the place surrounded by thick - black forests already in the 1325. It was owned by the royal family, later fell into the hands of the lords of Nachod and later to boast the status of town. The form of the original castle knows very little. The hunting lodge was the original seat rebuilt after a fire in 1549. Its completion is credited to the house of Smiricti of Smirice. The house of Smiricti, as the initiator of Prague defenestration , but eventually came to the castle. From 1626 to 1933 it was the property of Liechtenstein.

People of Cerny Kostelec have always been known as good potters and pottery manufacturers . Today in Kostelec you can visit the museum of pottery . Housed in the former town hall. Worth a visit but is also a brewery in Cerny Kostelec, for seeing again the parish church. Guardian Angels or house Marie Therese, Princess of Savoy, a former castle workhouse , of which today is a hostel. 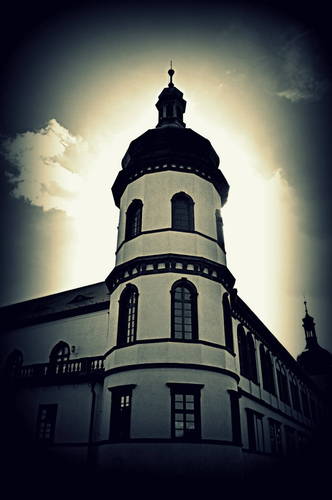