The Museum of Folk Architecture in Kourim is the only one in the country where visitors can see historic buildings of central, eastern and northern Bohemia in the cross section of two centuries. Specifically, from the period between the 17th and 19th centuries. Comparison of the development that goes hand in hand with the times is here served like on a plate. For a thorough study there is a total of nine buildings and several other smaller buildings - towers, well or copies of ancient apiaries. 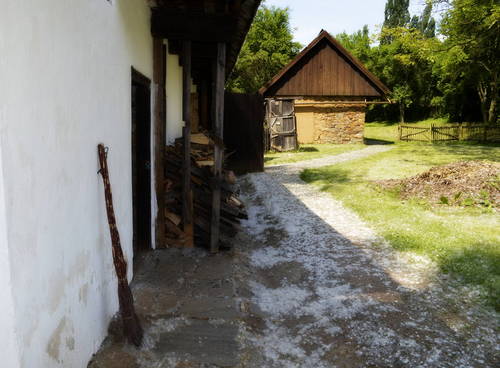 People can peek into old farmhouses, small timber forge with an arcade, old school or the house of a magistrate who lived much better than the common people. On display there are also tools and implements of various crafts, open the old lounge with tiled stove and everything that was related to the then life. In one of the clean kitchens there is even a bun on a bun. One can actually have the impression that sneaked into the home of someone who is currently working in the field behind the house. For large objects is a rare nine-sided timbered barn from Durdice by Votice. The barn was built in 1648 and it is the oldest building of its kind in the Czech Republic. 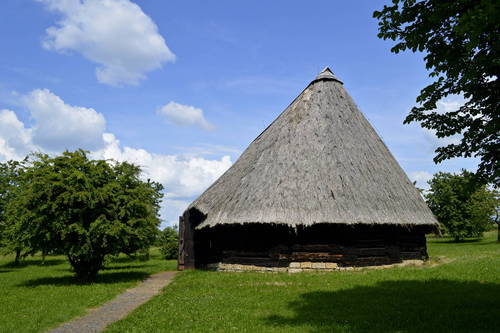 Who set off to the museum in Kourim in late spring, he or she would experience a sweet and fragrant present. Historic buildings were moved to the area because the cherry orchard, and so many will not even miss stall. Sweet cherries cram everyone can simply rupture. 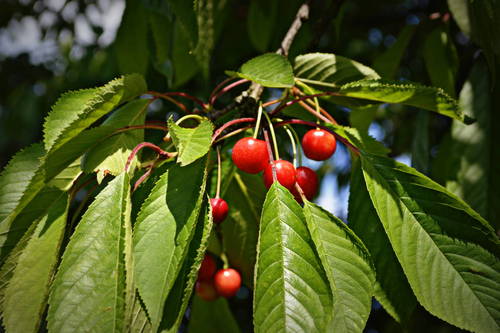 The museum will grow significantly

The open-air museum in Kourim now waits for extensive renovations. In Tresnovce will be added gradually about 18 other buildings – a cottage from Masojedy, a barn from Ceskobrodsko, a chapel from Tismice with a sculpture of St John of Nepomuk, a Marian column from Konarovice, the house of administrators from Krivoklad, a house of Starostin and more. Adjustments in the complex should be completed in 2015. 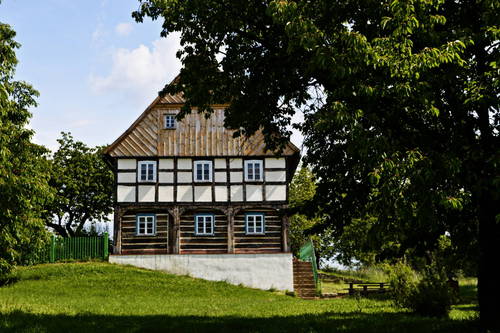 The open-air museum in Kourim makes progressive steps that will bring it closer to a large-scale " Museum of a Czech village ", the project began in 2012. By new objects it wants to extend the lifestyle of people in both directions of the timeline - it will cover the period from the modern period to the early 20th century. 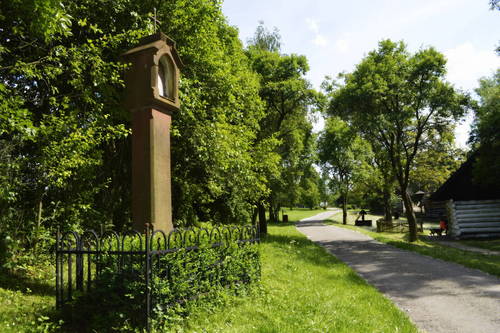 The open-air museum in Kourim was founded already in 1972 by the Regional Museum in Kolin. The original plan intended to move the landmarks from flood areas of Svihov dam on the Zelivka and also from Posazavi, centra Povltavi and Podblanicko. In 1976, it was opened to the public. In the same year the concept was changed. The new concept was aimed to show variety of folk architecture from all Bohemia and Moravia. Many buildings were really moved there. However, they were not built again. After the restitutions, the works on the museum stopped for twenty years due to problems with ownership of the compound.

Please accept our invitation to castle Zbiroh. It is known as the three-emperors castle and also ...