Published: 6.12.2011
Not that big village but all the more important. Place, which was two years ago announced as the village of Central Region - Lány.

A series of days immersed in smog was replaced by one, when here and there even became clear and the sun in order to cast out all, who have slowly come to terms with the upcoming winter. Lány, known mainly thanks to the rural seat of the presidency, were full of people.

People in places so much loved and where he died in 1937 first president Tomas Garrigue Masaryk, like returns, or his first spell appearing. Lány really works smoothly - modified street with the formation of long forgotten, but also modern artists, the street lighting had to bob and Christmas decorations everywhere is clean and just outside the village Lány deer park. 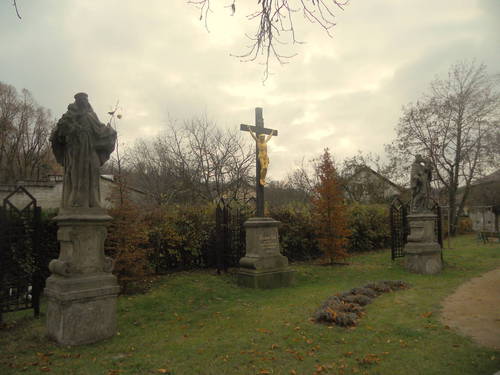 Out of season - CLOSED

Lansky field, which is the oldest, not only on the old continent, but also worldwide, administers the Office of the President of the Republic, as well as Lány chateau and the adjacent park. But what are we Czechs are valid, even though in one of these sites can´t. The game park is accessible only partial and the castle and the garden outside the summer season are available at all.

"That's neither here not working for Husák, before the premises were allowed into the castle," the angry man, who with his wife arrived in Lány, mainly due to the romantic castle and castle gardens. But it's November and the season is closed and the gate through uncompromising soldier with a machine gun over his shoulder. His action and indeed the very presence remind strict pre-revolutionary times. 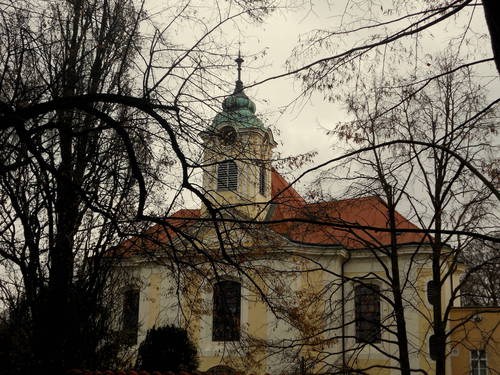 Lány park, which already belongs to the protected landscape area Křivoklátsko once led Lánská horse-drawn. After the railroad leading from Czech Budejovice to Linz, it was the second oldest public railway in the Czech history. Lánská led horse-drawn from the capital over Kladno, Stochov, right to Lány. Part of Lány fields is also a natural reserve and St. Elizabeth Klíčava water reservoir. 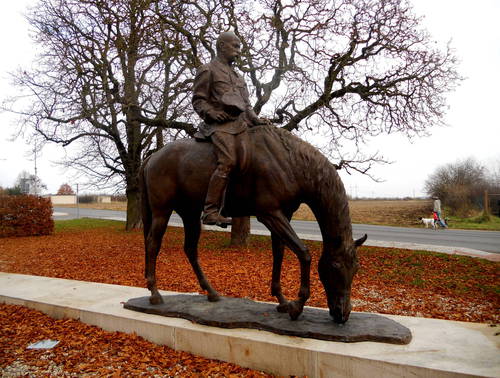 Fields remain strongly linked to historical personalities of the first Czechoslovak president Tomas Garrigue Masaryk. In 1921, Lány became the summer seat of the presidential and Masaryk you love them so much that after his abdication there he moved with his family.

Before the museum, which now bears his name, is also an equestrian statue of Papa nation, as MU nickname. With reference Masaryk, but it was wrong for years, until 1989 it was even a crime to worship his memory. Until 2003, succeeded Masaryk Museum in nearby Rakovník, get the money to realize their plans and successfully open its branch - Museum of TG Masaryk in Lány. After the revolution through contemporary photographs and other documents the first exhibition devoted to the president, but that did not have a permanent place. 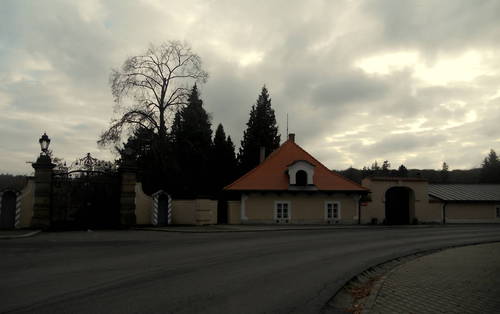 A high wall and soldiers with weapons in hand today protects a summer residence for the president. After the death of Masaryk, Lany was more and less empty. Only during the Second World War, he stayed there the president Emil Hácha. The Masaryk Lány began after regularly go to former president Vaclav Havel. In the footsteps of the two Democratic presidents Masaryk and Havel also walks the current head of state Vaclav Klaus, at least as far as visits Lány.

In 1342 stood at Lány wooden fort, which in the 16th century was bought by Emperor Rudolf II., and magnified it into a hunting lodge. A few decades later the Renaissance style, adapted to the Baroque. Then came Wallenstein and added the first floor. Prince Karl Egon II. of Fürstenbergs later expelled from the castle sewers up and moved the main entrance on the north side. Your manuscript into a chateau in Lany imprinted during 1921 - 1924 also known architect Joseph Plecnik.