The Bedřich Hrozný square, open boulevard, which is decorated mainly by church of John the Baptist, left no stone unturned. Its adaptation the town hall took seriously. No save - in the city budget neither to the inhabitants of the city, where there lived nearly nine thousand.

In working day, which was for January sunny and very warm none of the local people didn’t really care about politics. Clouds around the town hall events are usually, when councillors Jury to approve this or that investment. The last such demonstration was in December. Assembly and lit torches slogans, people demanded the resignation mayor, his secretary as well as the entire City Council. 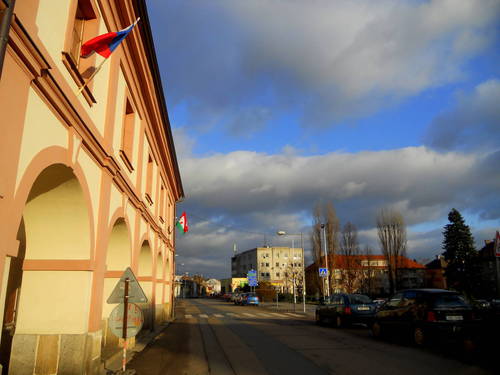 Reconstruction of urban conservation zones are more expensive and probably also stretch and the local grievance was apparently in place. Finally, this is the case since time immemorial. Ruling class makes decisions and ordinary citizen rebels due to it. Nothing could possibly be revolted history of mankind.

But we in Lysá nad Labem could say to show you, ruined city, but quite the contrary. Many people associate this town with exhibition – Země živitelka (provider land – traditional exhibition of agriculture) or exhibition of horses, which are among the biggest event of the year. And it is true that at that time Lysá is bursting at the seams, there is no where to park, where to eat and everything you have to wait in long queues. But for traders just sort of shows are true harvest. 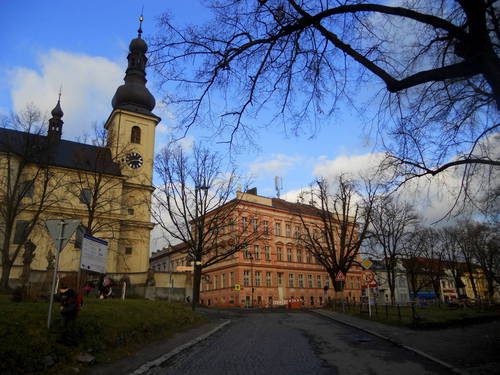 In winter, the city lives just as it must. Turn out at times when children going to school and then from her home and adults naturally to work, then purchase and loaded with a plastic bag and cares for the children or their loved ones. Many people but spend most of the day in Prague, where the better paying job you can get much easier.

Tourist attractions - closed to the public

Apparently it therefore seems best to have the local seniors who live directly on the lock, even though there is no doubt that it would be at home with their felt better. On the hill, which somewhat undermines the theory of plane Elbe, is a Baroque castle from about the 16th and 17 century. At that time the government over the city took General Spork, and local castle was his residence. 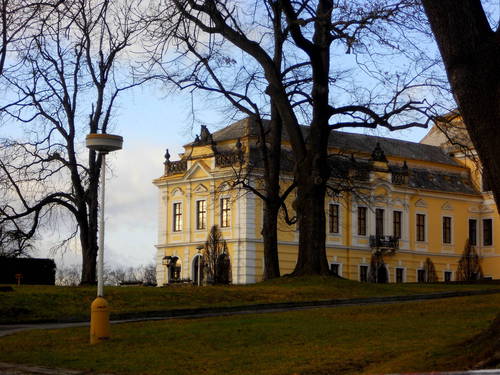 The castle gardens are not in the winter, but in summer it is possible. The castle is unfortunately never accessible. If he were, it could Lysá nad Labem becomes a popular tourist destination and the local cash register would be enough to repair conservation area and people would not have to rebel. Skoda. Besides the castle is a national archive, housed in a former Capuchin monastery. There is naturally not open either.

In addition to the local fairgrounds, it is also a racecourse that Lysa nad Labem famous, at least among those who have a passion, called horse racing. 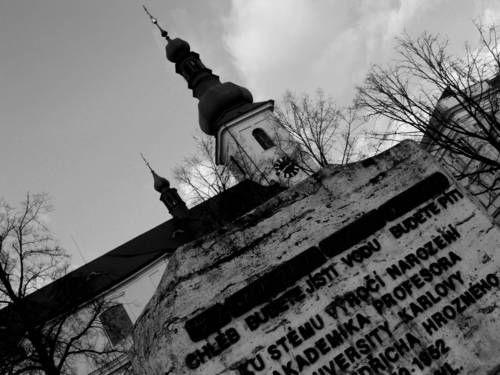