Industrial zone in the outskirts, panelling dwelling quarters (where the flats could be available for approx. CZK 2. 500,000) and this is all, what belongs to genuine Central Bohemian town, not far distant from Prague.

So, standard day in Mělník is not too different from way of life in another Central Bohemia towns. It is obvious that everything essential is effected in city centre. So, the tourists, who wish to visit the town, arrive quickly there. The historical nucleus, including several interesting small streets, many-coloured Peace Square and not-neglected outlook to surrounding countryside, including magic confluence, does not offer too much, from the first point of view. 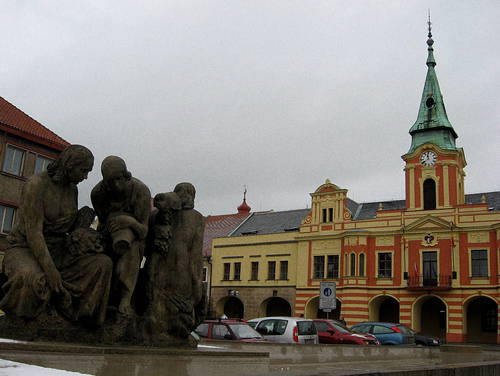 A lot of temptations could be seen from far distance, nevertheless, a lot of them is hidden in various snug corners of the town. So medioeval well in the square, but first of all, 150 metres long underground corridor below the slope, where vines are maturing from ancient times, is really perfectly hidden. In past, strictly secret concealments are, at present, deprived of its mystery and accessible for everybody, who would be interested in, inlcuding this widest Bohemian well. 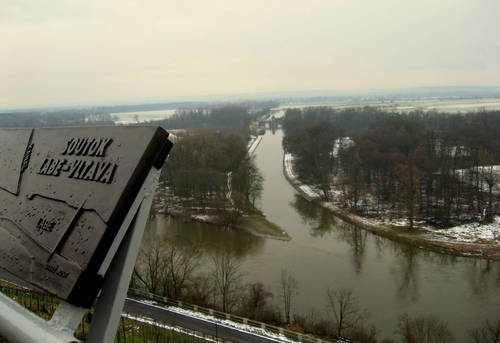 Anyway, local outlook towards confluence of both famous rivers, just close to the castle, ossuary and St. Peter and Paul Church Tower, belong to main targets of Mělník. From the square, you need to walk a couple of steps only, and you can be fully raptured with magic outlook to Bohemian Highlands, holy Říp Hill, and Labe-Vltava confluence. Both rivers join in one river flow, in order under Labe-name, to cut throughout Germany, the flow could be finished in North Sea waves. This place, interwoven with vineyards, is for all of us rather sacred locality. The autumn vintage is an event for whole Mělník. The first wine ceremonies were taken place there in 1911.

„It is probably the only event, when the town is rather busy!“ young sporting articles shop -owner lady complains of. „It is tediousness place here. The people frequent travel to Prague, where they are able to spend the whole weekend with shopping in department stores. And so, always, when some activity is organized here, several persons only will come! It is really sad reality!“ she adds, hoping that standard way of life of local people could be better in the future.

The Indiference against History is Impossible in Mělník

It is a fact that nice scene of historical nucleus could be accustomed to quite quickly, and you are unable to perceive it completely. You do not take notice of the ancestors´ architecture and you are not pleased that the arboured walks (placed there for hundreds of years) could be passed, going to the office. You forget to look around, and do not search for those who was at the foundation of the town. Nevertheless, in case of Mělník, such sort of indifference is, good luck, nearly impossible. 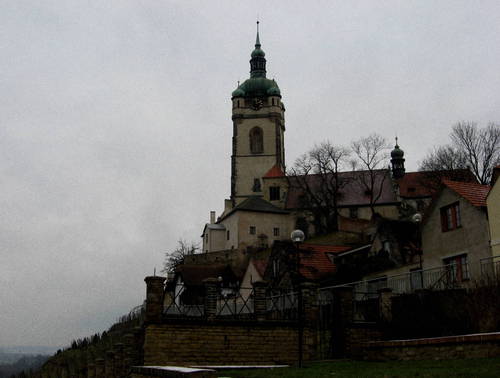 Emperor Charles IV. deserved well the prime of the town. So, not only the streets but also a vineyards are named after such famous monarch. Just Charles IV. declared this King´s town as dot town, and gave a base to wine-cultivation tradition, as he let to import the vines from Burgundy and Champagne to the area not far from Prague.

However, the vintage is over. At present, the discussion in Mělník is mainly about new sewerage construction. The town is ready to pay for it the amount exceeding CZK 200.000,000.  For the tourists, this fact will not be attractive, for sure. Anyway, the next, for us more attractive theme, could be the renewal of personal navigation transport on historical Labe water route. It could happen that the ships from Litoměřice port could probably connect Děčín with Mělník. Anyway, let´s be surprised! 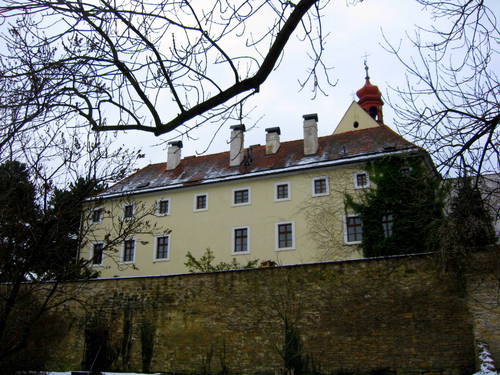 Mseno in the Central Bohemia has an ideal location if you want to visit the Kokorinsko. The town ...

Lets join us in our walk to Horin! It is a town two kilometers from Melnik. The town is known for...

Despite Chlumin, a small Central-Bohemian town, has its era of fame already gone it is worth visi...