At Mnisek pod Brdy chateau the season has already began. In April, it is open every day except Mondays. Even the opening hours corresponds to April jokes typical for this season of the year. It is open Tuesdays to Fridays from 11:10 to 15:50. Visitors will loose 20 minutes of opening hours then. On weekends, it opens at 10:00 and close at ten to four in the afternoon. 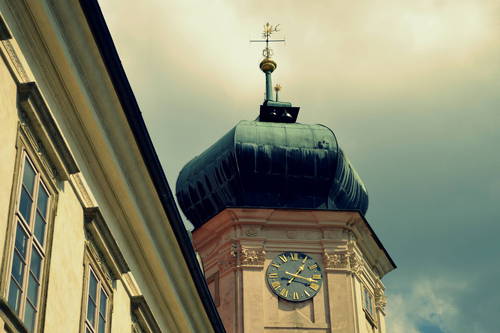 Ten minutes here, ten minutes there – Mnisek pod Brdy is worth visiting. It is prepared for big and small, grooms and wives, pupils, bikers and those who are hungry. It is a place for anyone who likes to follow the traces of our famous ancestors. For anyone, who is interested in how it was used to live, work in different periods of time.

Who and when worked at the chateau

Mnisek pod Brdy and its chateau offers the visitors an era between the two world wars. It can demonstrate how it was used to live in higher society. Does it seem peculiar to you that we do not look even further into the history? The history of Mnisek began, of course, much earlier. First mentions of the construction of this place are from the times of Charles IV. In the course of 13th and 14th centuries there used to be a small castle surrounded by a moat. At least archeologists claim that supporting it with evidence from that time. 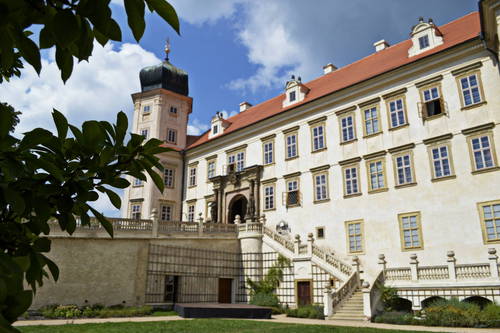 On a drawing from 1622, the then chateau is very similar to the present. Then in the course of the whole 16th century, the chateau belonged to the House of Mitrovic. Uneasy era of the Swedish war took its price even here. The chateau burned down and pillaged. Then Servac Engel of Engelsfluss moved here from Prague. Originally he was from Flanders and when he got there, he reconstructed the chateau. Not much has changed since. 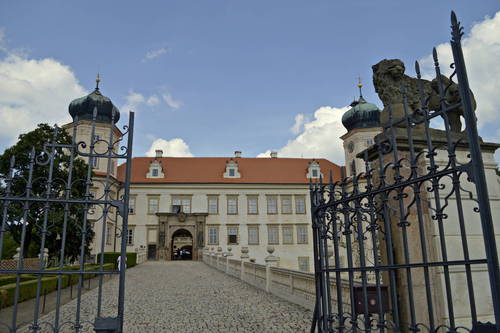 The chateau had changed its owners several times. The last large renovations were done during the era of free lord Kast of Ebelsberg. It was between the years 1910 and 1911. Unfortunately, old interiors and furniture of earlier periods were not preserved. So this is why we move only a little bit in time while exploring the history of chateau. But its nothing, because even the interwar period had some magic in it. People had this feeling that everything bad is gone. They enjoyed life. Maybe, if they knew another war was coming, they would live differently. After the second world war the chateau was in bad shape. A year later, it was confiscated under the ministry of interior. It used it as a sensitive document archive. 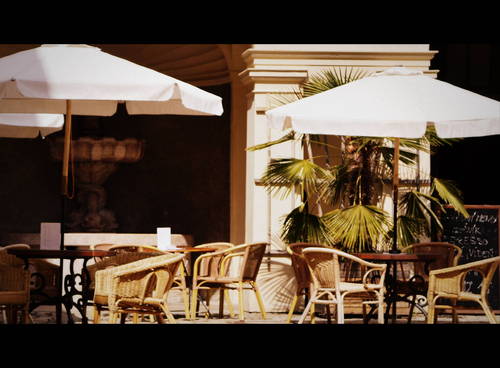 Thanks to the project initiated in 2000, Mnisek pod Brdy chateau has two guided tours. Children are no particularly interested the interwar period. So the chateau has special programs for kids as well. They can explore the chateau accompanied by angel, devil and other fairytale characters.

Also, the park is beautiful, especially in spring when everything flourishes. It was renovated two years ago thanks to the EU money.